Bedford Blues have named their 23-man squad to face Hartpury this Saturday in the opening home fixture of the decade, looking for back-to-back wins for the first time this season.

The first meeting between the teams of this campaign sees Blues looking to back up the win over London Scottish last time out with another impressive display in front of the Goldington Road faithful.

Director of Rugby, Mike Rayer, has made four changes from the win in Richmond with Grayson Hart slotting back in at scrum-half as dual-registered Alex Day returns to Saracens.

In the pack, Alex Penny makes his first league start of the season following his long injury lay-off at tighthead prop. While there are also inclusions for hooker Robbie Smith and second row Oli Curry in the starting line-up.

Among the replacements, supporters will spot a return for fan favourite Charlie Clare. The hooker joins on a short-term loan deal from Leicester Tigers.

Blues change up for tough Ealing test in capital city 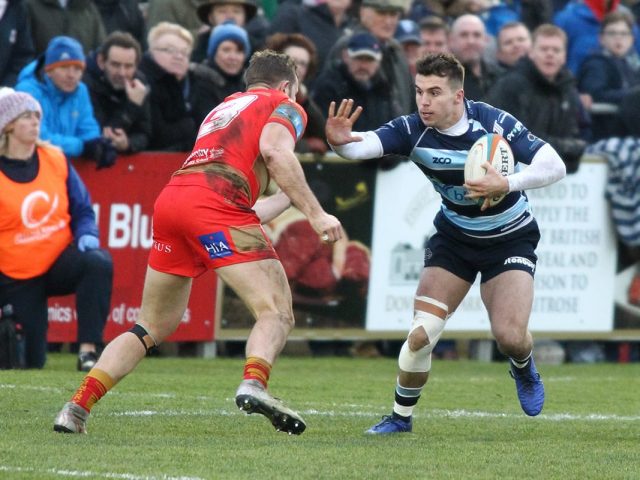 Bedford Blues name side for visit of Coventry