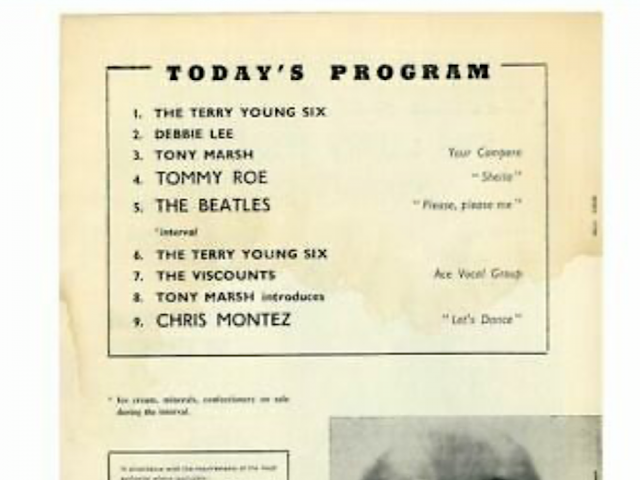 An original Beatles concert programme from the Fab Four’s performance at the Granada Cinema in Bedford in 1963 is up for sale for a cool £875.

The programme is featured on eBay, and is described as in ‘very good condition’ despite some water damage.

It is for a concert at the Granada Theatre that took place on 12 March 1963, the Beatles’ third and final appearance here.

According to the Beatles Bible website, it was more the Fab Three, as John Lennon didn’t make it on stage that night as he was bed-bound with a heavy cold. Paul McCartney and George Harrison re-arranged the group’s songs to share the vocal parts between them. 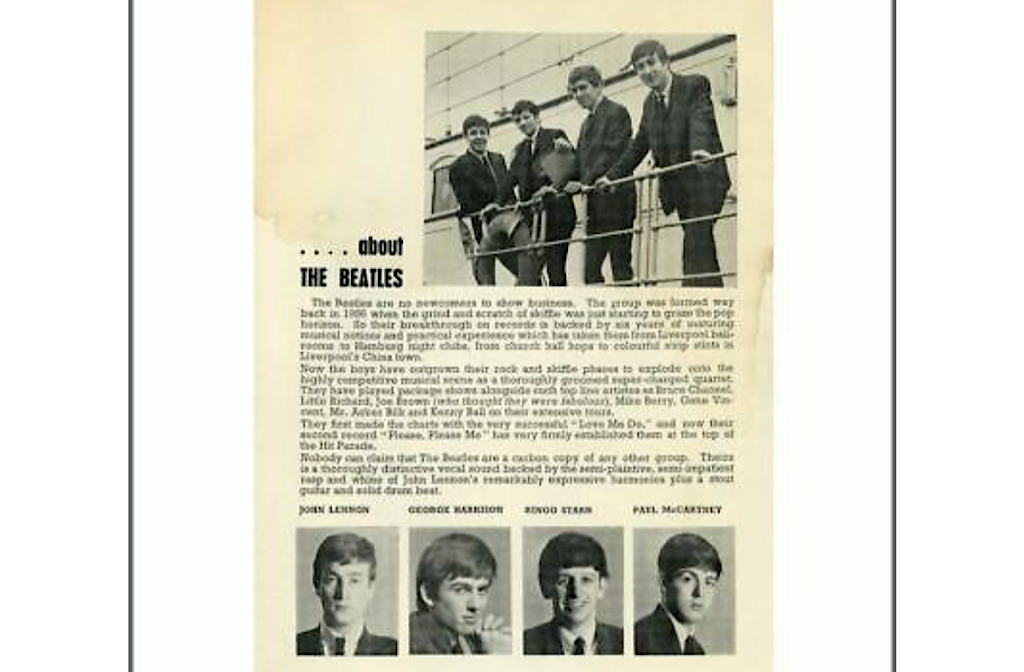 The Beatles were the support act on the tour, which also took Granada Cinema venues in East Ham and Mansfield.

The Granada Cinema, built in 1934, was demolished in 1991 and is a much-missed part of Bedford’s heritage.