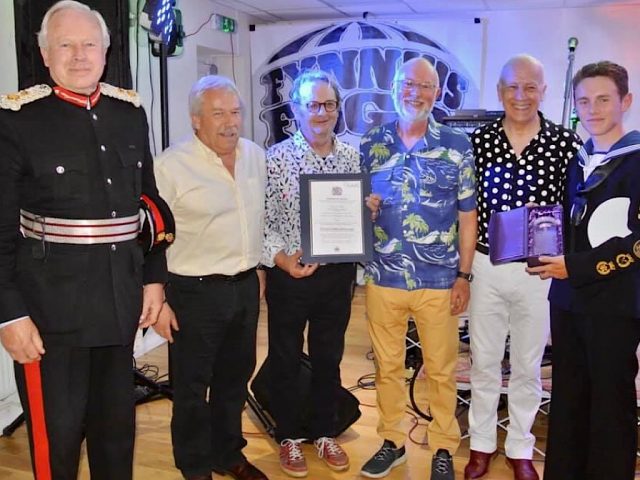 Four Bedford bandmates have been awarded the Queen’s Award for Voluntary Service (QAVS) in recognition of the huge amount of money they’ve raised over the last 27 years.

They enjoyed success in the early 70s with the release of their record, Roller Skating Baby.

The foursome play a mixture of 60’s to 80’s music and money raised has been donated to Unicef, MIND, the MS Therapy Centre, Parkinson’s UK, Macmillan, Sue Ryder Care and many more deserving causes.

Earlier this year they were delighted to be informed that they had been nominated for QAVS, the equivalent of an MBE.

The award was confirmed in May when they went to Buckingham Palace where the event was officiated by Prince Charles, the Duchess of Cornwall and Princess Anne. 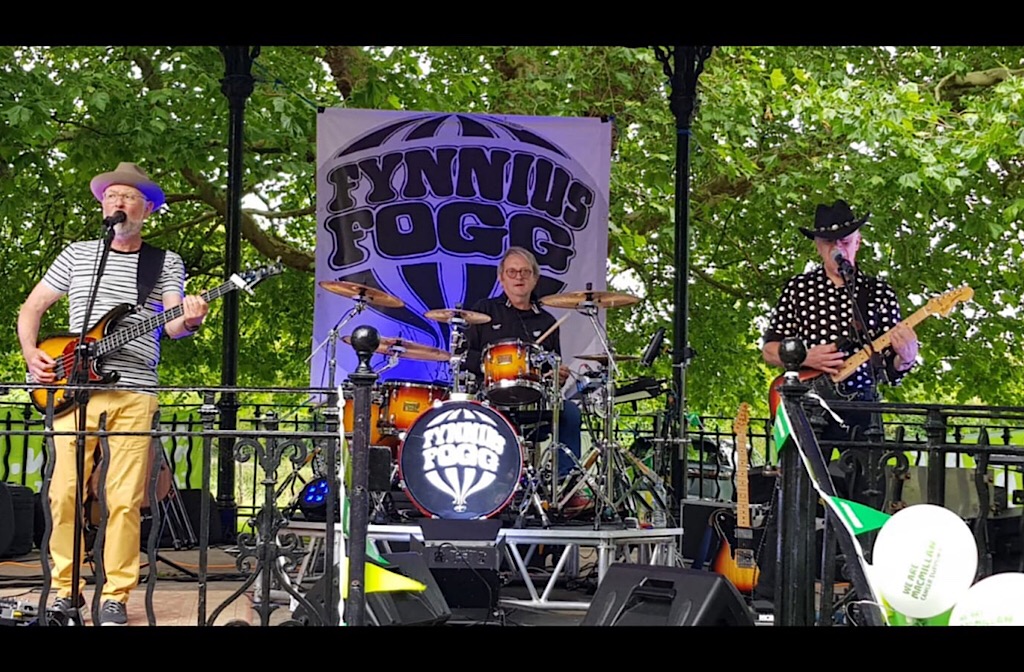 Last month the band members were officially awarded the certificate and domed glass crystal in a ceremony with HM Lord-Lieutenant Of Northampton at an event to raise money for the Royal Naval Association.

This is the first time in the history of the QAVS that it has been awarded to a “pop group”.

Although Bob Randall has now retired from the band and moved to Cornwall, the three remaining members – Jamie, Tony and Bernard – continue to entertain the crowds and raise money for charitable causes.

They play two or three times a month in and around Bedfordshire. You can find out more at their website. 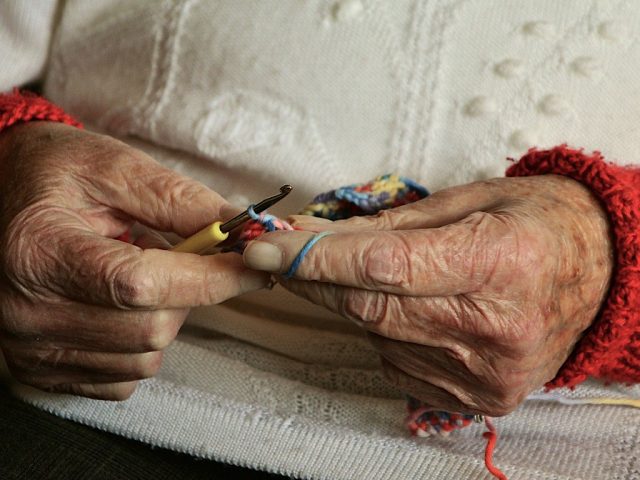 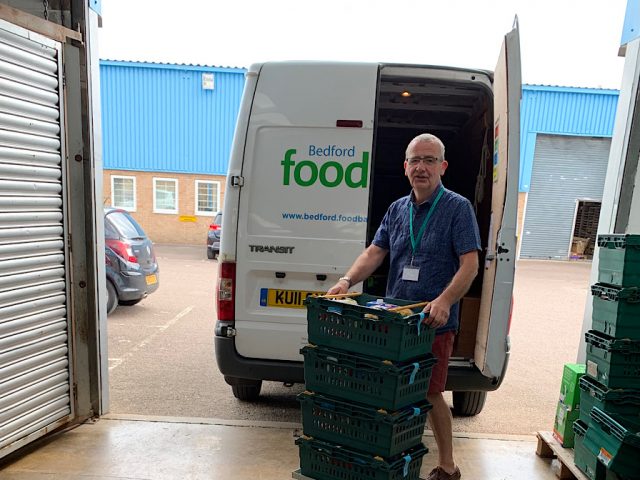