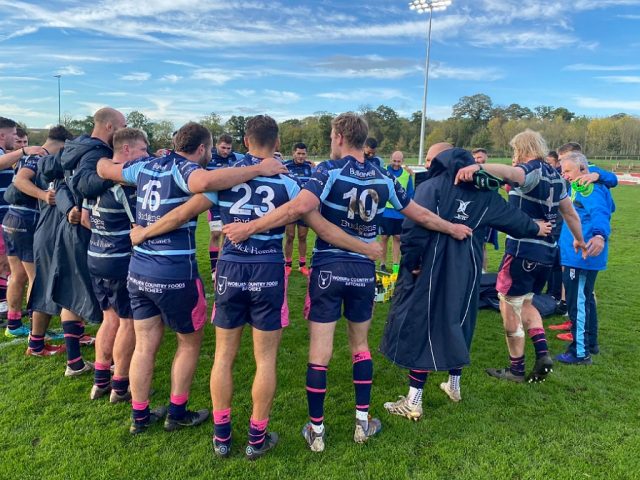 Joe Atkinson has been given the captain’s armband for the final home league game of Bedford Blues’ season as they host Coventry under the Friday night lights at Goldington Road.

Regular captain Rich Lane is on loan at injury hit Bristol, so Matt Worley will fill in at full back, with Pat Tapley returning on the right wing in a change from the usual back three solidity for Mike Rayer’s side.

Connor Tupai regains the scrum-half jersey from Alex Day, while Jamie Elliott also makes a return at outside centre in two further changes to the back line who scored seven tries at Lady Bay.

There is also a return for Alex Woolford in the second row in the Blues’ only change in a dominant forward line who were so effective at Nottingham a fortnight ago as they look to cement fifth place in the Championship.

The opponents are old rivals, Coventry who reside in ninth in the Championship table after an uncharacteristically indifferent season having lost ten of their seventeen games so far.

The Midlands side have also benefitted from a week off and their last outing was a 62-12 thrashing against bottom side London Scottish so they do pose a danger to a Bedford Blues side looking for consecutive victories.

With the top four in the Championship in a title battle of their own, Bedford lead the chase for fifth, joint on points with Hartpury and one point ahead of Ampthill.

However, all focus will be on the 182nd meeting between Bedford Blues and Coventry under the Friday night Goldington Road lights; always a superb occasion for the rugby community.

The game kicks off at 7.45pm at Goldington Road, with tickets still available to purchase here.