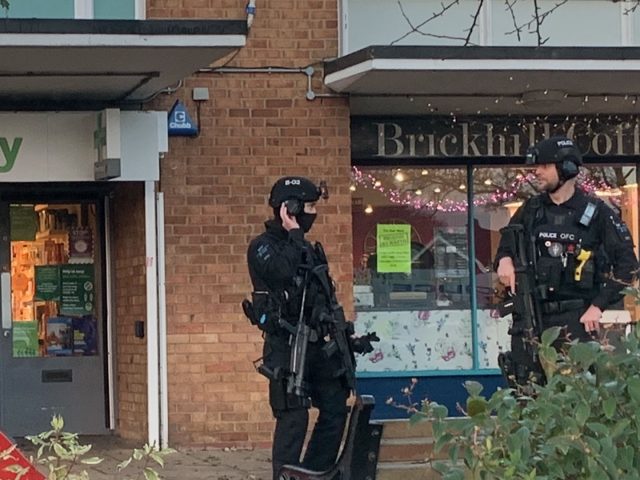 Armed police were called to an incident on Brickhill Drive this afternoon (Friday) after a man with a knife entered the pharmacy.

Police were called to Lloyds Pharmacy on Brickhill Drive shortly before 3pm. Due to the nature of the incident, the attending officers were armed.

In a statement to the Bedford Independent, a spokesperson for Bedfordshire Police said: “We were called at approximately 2.50pm this afternoon (Friday) to reports of a man with a knife entering a pharmacy in Brickhill Drive, Bedford. 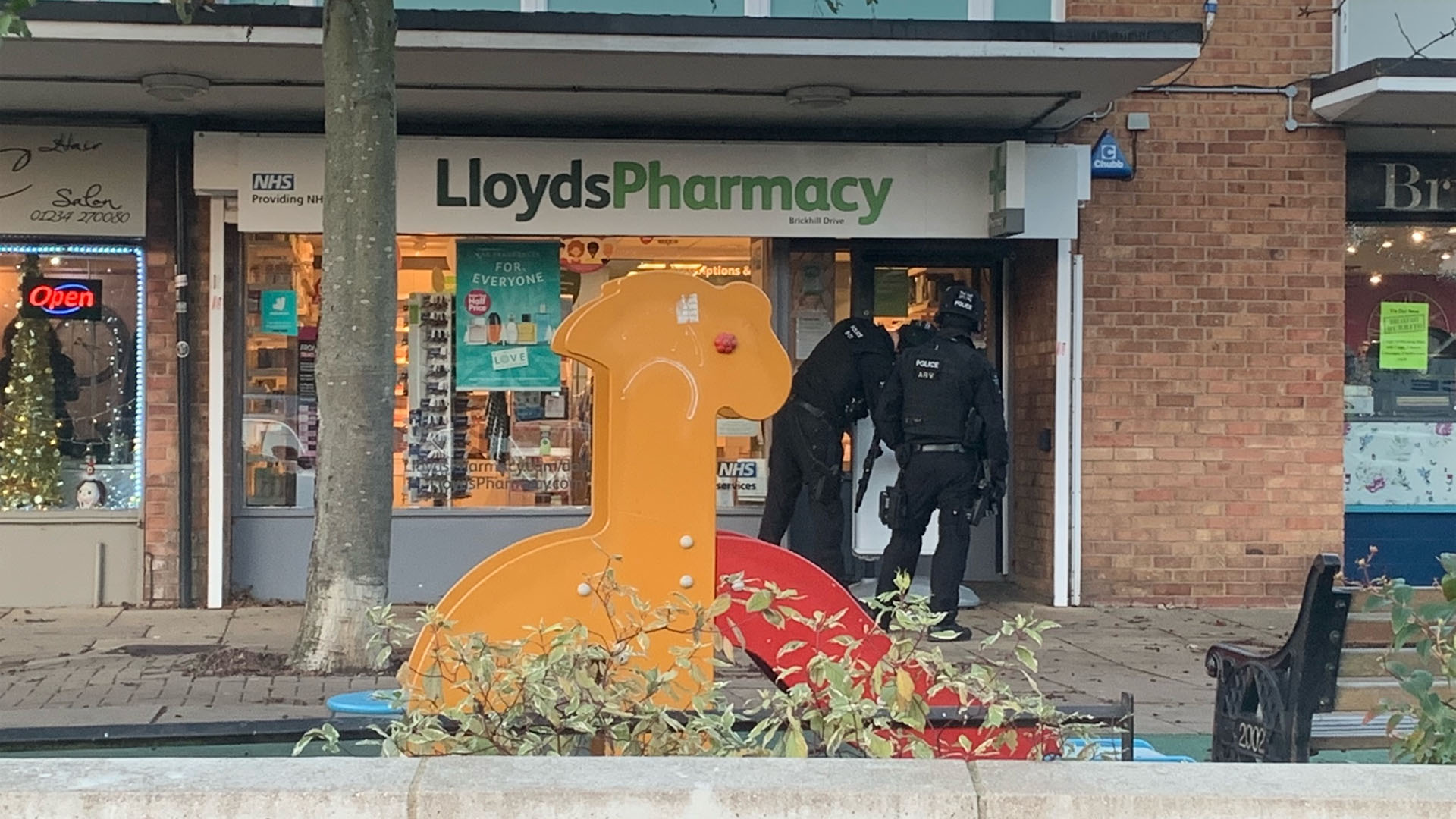 “Police attended the scene and the man was arrested shortly afterwards. He has been taken to police custody for questioning.

“No-one was injured in the incident, however, we understand that this was distressing for those at the pharmacy and a full investigation has been launched.

“Anyone with information is asked to contact us on 101 quoting reference 246 of 10 December.”