Bedford Town made a big statement to their league rivals this week, announcing the signing of Rob Sinclair, who joins an already improved squad at the Eyrie for the 2020/21 season.

Sinclair, 30, brings a wealth of experience and a winning mentality to the Eagles with stints at Luton Town, Stevenage and Forest Green Rovers under his belt, gaining promotions with the latter two in the Football League.

Speaking to bedfordeagles.net, owner Jon Taylor said, “Securing the signature of Rob is something that we have been working all summer on.

“I’m delighted that he has agreed to join the club, and commit himself to the Eagles for the season by signing a [one year] contract. His years of experience in the National League and Football League will be invaluable to the side, and also develop the younger players in the squad greatly.”

A local Bedfordian, Sinclair will help aid the younger players in the squad as well as bringing much-needed experience to the senior squad, with manager Mark Ducket making no secrets about his ambition for promotion this season.

Assistant manager, Martin Standen, who joined the Eagles in January from Harpenden Town also expressed his delight at the signing and is gearing up for a season towards the upper echelons of the Southern League Division One Central table.

Standen commented, “It is exciting times ahead. It has been a really difficult few months, but we’ve acted well over the summer and now we enter pre-season, it’s clear to see that the lads mean business.”

It’s not just the players, but the club as a whole who mean business, with Sinclair joining Jordan Brown, youngster Drew Richardson and marquee signing Will Summerfield in a revamped squad for the new season.

This comes as the Government announced late on Friday night that a return to competitive football activity can take place, with training groups of up to 30 now allowed with the resumption of pre-season friendlies to take place from August leading into a September start for the new season. 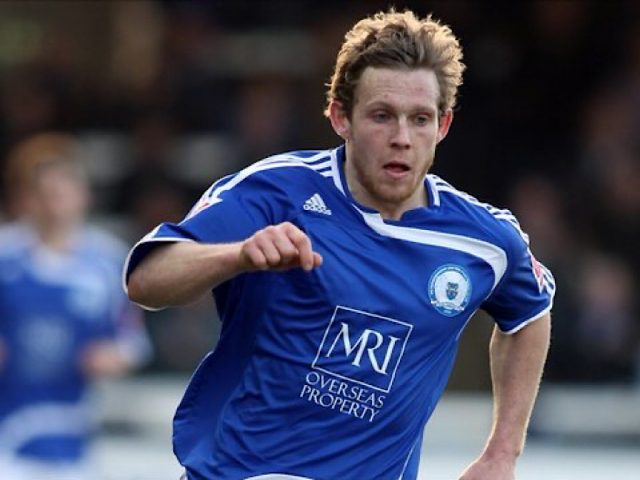