Alistair Burt, MP for North East Bedfordshire has resigned from his role as Foreign Office minister, over frustrations with how MPs are being told to vote in Brexit matters.

In a statement this morning, Mr Burt said: “Having accepted the result of the Referendum, I have worked and voted consistently for the best outcome for the country and constituency, which is to leave the EU with a good arrangement for the future.

“Despite the best and determined efforts of the Prime Minister, her Agreement with the EU continues to be rejected by Parliament.

“We are running out of time for an alternative, and the risk of leaving without a deal, and continuing serious and disruptive uncertainty is affecting the U.K. profoundly.

“Parliament should seek urgently to resolve the situation by considering alternatives freely, without the instruction of party whips, and Government should adopt any feasible outcome as its own in order to progress matters.

“I did not believe the Government was prepared to do that, so had to vote to ensure this happens.

“I remain a supporter of the Conservative Government, and the Prime Minister. But we have to come to a conclusion for the country’s sake.”

It comes after MPs approved a cross-party amendment which allows Parliament to seize control of the Commons agenda.

Mr Burt supported the amendment against the government which will allow the House of Commons to hold indicative votes on how Britain may leave the EU.

Alistair Burt MP become the Foreign Officer minister in June 2017. He was a Health Minister from 2015 to 2016. He was voted in as the MP for North East Bedfordshire in 2001.

As parliament debates the new Brexit deal, our MPs give their views 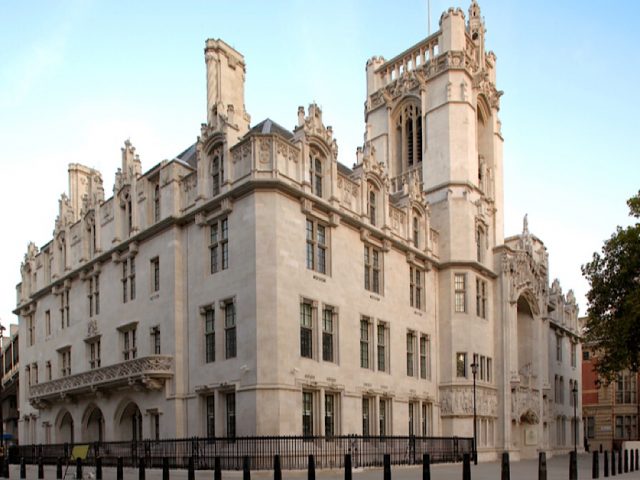