On Saturday 20 July, Alfie Templeman came to Slide Record Shop in the Arcade in Bedford to launch his new EP, Sunday Morning Cereal.

The first three songs of the Carlton wunderkind’s set neatly illustrate his creative growth over the last couple of years.

“Tragic Love”, from his latest release, still stood up, despite missing the gorgeous stacked vocals of the recorded version, Jos Shepherd providing deft interjections on his white Stratocaster.

2018’s “Orange Juice” and “Like An Animal” both got whoops of recognition from the audience: a happy, mixed crowd, politely packed between the crates at Slide Records (arguably Bedford’s grooviest purveyor of vinyl goodies).

Continuing the set with an unreleased track, “Don’t Go Wasting Time”, Alfie showcased his soulful vocal, before moving on to the sunny “Yellow Flowers”. Woozy hip-hop ballad “Busy” worked surprisingly well with just vocal and guitar, a sign of Alfie’s strength both as a songwriter and performer.

This was a breezy, engaging performance. Alfie has a warm rapport with his audience, joking with bandmate Jos Shepherd throughout.

When he is mid-flow, however, his focus and passion for performing is evident. Once Alfie was done signing EPs and posing for selfies with his fans, we sat down to chat about his music and upcoming live shows.

BI: Your production’s great. Do you ever think you want to hand that over to someone else?

AT: Yeah, sometimes. I have been working with a few other people, like a guy called Kid Harpoon, who does a lot of records with Harry Styles, and Rob Milton, who works with Easy Life… so far it’s been great.

BI: You’ve got a little psychedelic edge to your production, where’s that coming from?

AT: It’s a nod to not just [Tame Impala’s] Kevin Parker, but actually more like, Todd Rundgren, stuff like that, like: A Wizard, A True Star, that kind of stuff.

BI: Obviously you’ve got the vinyl release; are you still a fan of both formats?

AT: Definitely. I mean I’ve always been obsessed with vinyl anyway. My record sold out straightaway on the website, it was crazy, all the original pressings, 200 of them, straight out.

BI: Did you even do CDs?

AT: I think keeping stuff fresh in terms of my music… …It’s trying to write stuff that’s still interesting to the listener, something that they’ve already heard but has a twist on.

BI: Most artists have a huge catalogue of stuff that never gets used have you got a ton of songs that are never going to see the light of day?

AT: Over 300! yeah it’s crazy. Now it’s slowed down a little bit; I’m perfecting those songs that I do write, which I think is more important, actually.

BI: What are your plans for the summer?

AT: Truck fest, Reading and Leeds, it’s getting good. I think Don Broco are playing Reading and Leeds. We’re sharing the same stage as Idles for Truck Fest, that’s like: ‘What the hell? Wow!’ It’s like, insane. 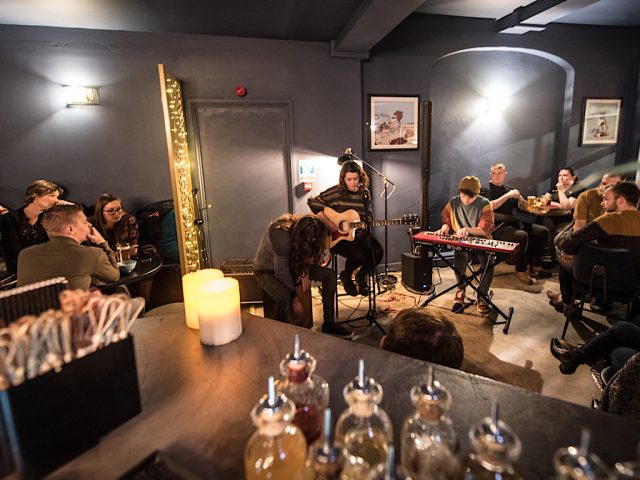 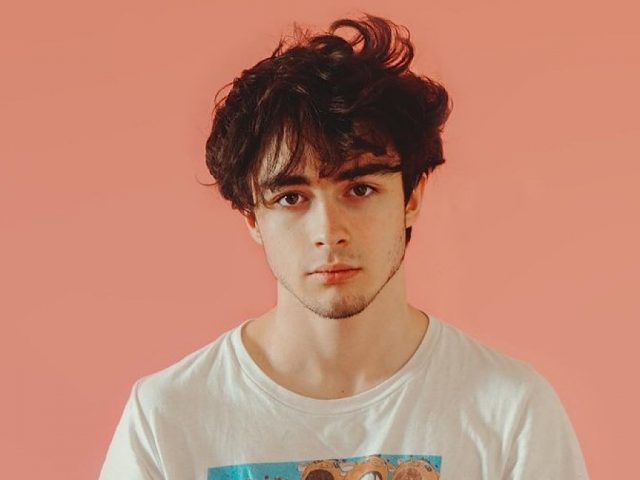 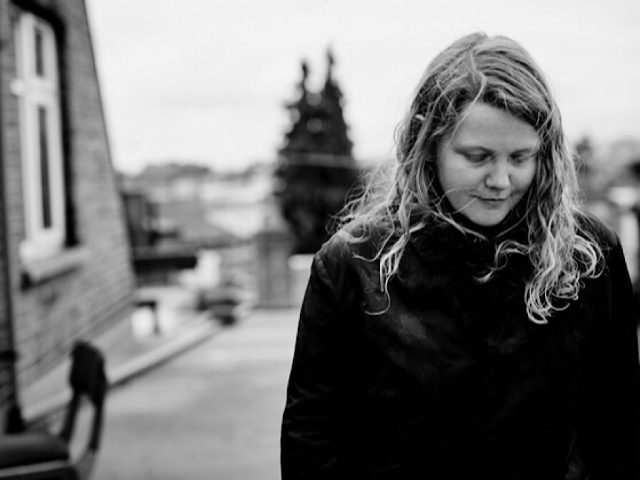