The drop in mercury meant that there were a number of postponements for Bedford Hockey Club over the weekend, but games still went ahead indoors in the much coveted Super 6s.

Both the Men’s and Ladies’ 1st’s weren’t troubled by the frosty conditions, heading to indoor arenas in Bristol and Nottingham respectively.

Whilst neither team succeeded in getting top places, great fun was had by all across the two-day competition, and it was a fantastic achievement for them both to have reached this stage of the championships.

With the sun breaking through, eight league matches did manage to escape the early frost, five in away and three in home fixtures.

Both the Ladies’ 2nd’s and 3rd’s headed to London, to take on high-flyers East London squads, and each struggled to challenge their oppositions, the 2nd’s going 4-0 down and the 3rd’s losing 3-0.

The Ladies’ 7th team also travelled away, trekking over to Saffron Walden, and were unlucky to lose out to the Walden team by 2 goals to 3.

The remaining Ladies’ team which managed to get a game was the 4th XI and they were delighted to gain a 2-0 victory over their West Hertfordshire opposition.

The Men’s 3rd’s and 5th’s each travelled to St Albans and both had successful trips, the 3rd’s beating their rivals by 5 goals to 1 and the 5th’s by 3 goals to 2.

The Men’s Vets also took on a St Albans squad, on home turf for the Bedford team. The end-to-end action and great play by the veterans was not reflected at all in the 5-1 score-line, which gave St Albans the victory.

The Men’s 6th’s meanwhile did well to stay focused after some dissent from their Southgate Adelaide challengers, the Bedford team remaining calm to take a clinical 4-1 victory.

Weather permitting, all the Club’s senior teams will be back in outdoor action next weekend, including the Men’s and Ladies’ 1st’s and a double-header for the Ladies’ 3rd’s.

Sunday also brings games for the Club’s Under 14 juniors, with friendlies for both the girl’s and boy’s squads. 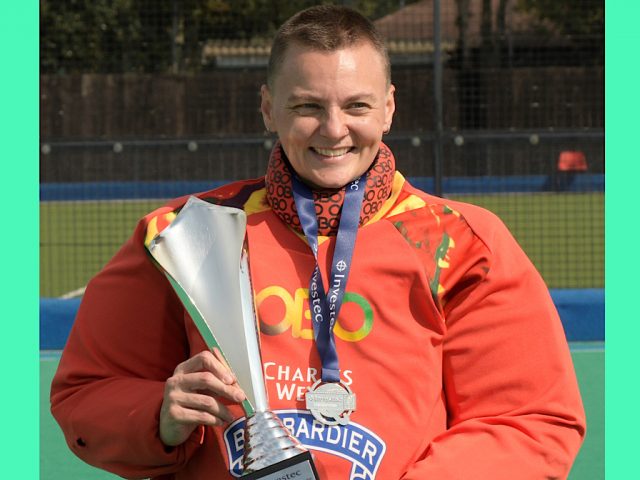 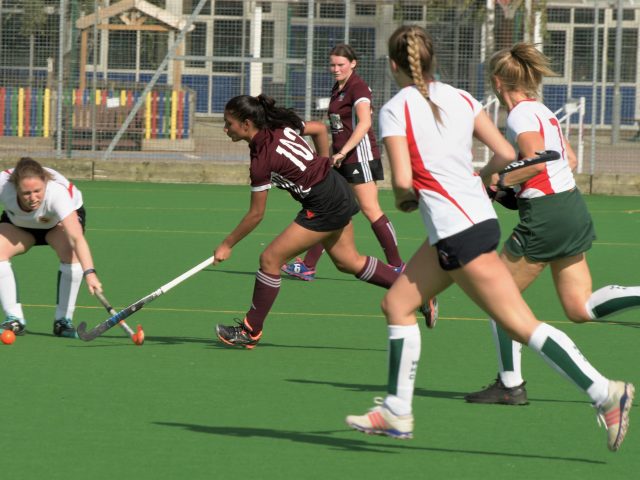