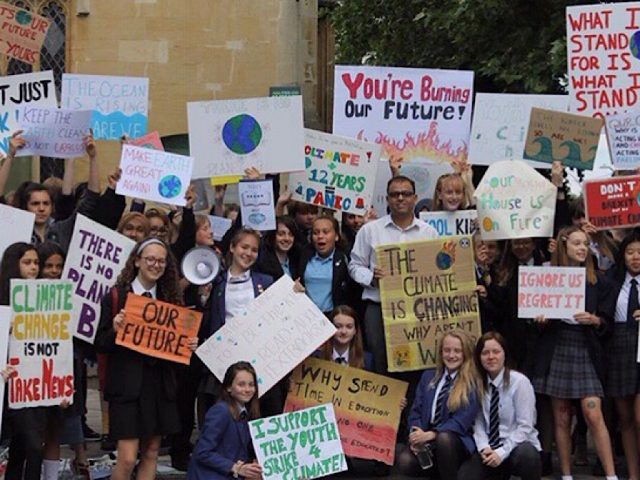 Young people of Bedford are being urged by campaigners to join the Youth Strike 4 Climate outside Bedford Central Library today at 11am.
A previous strike was organised in May, attracting support from Mohammad Yasin MP and Cllr Lucy Bywater.
“The youth strike in Bedford allows local youths to utilise their right to peacefully protest and do so in a safe, supportive environment,” said organiser Elise Patterson.
“This being our second strike, we are looking to be even better than last time. We are really looking forward to seeing all the faces of people who care on Friday.
“We will be meeting outside Bedford Central Library at 11am.”

During the event, protesters will be marching and voicing their concerns about their future.
“Our aim is to make people notice and understand why we are panicking over the climate, and why we go about bringing attention to ourselves in this fashion,” continued Elise.
“Although it is the Youth Strike 4 Climate, everyone is welcome to come and support the children, teens and young adults who are standing up for what they believe in.
“It’s important to understand why we are striking.
“We are striking because we only have 11 years left to make global change before the planet reaches irreversible climate destruction.
“Such a horrifying statistic can scare young people as they plan for their futures, that the government is doing close to nothing about the climate emergency, so we are taking it into our own hands to communicate that we need to panic about our climate.
“We need climate justice NOW and we will not rest until the government does something.”

Talking to the Bedford Independent about the previous Youth Strike 4 Climate event, Mark Lehain, director of Parents & Teachers for Excellence, and former principal of Bedford Free School raised concerns: “…if they are bunking school for this issue, I’d want to understand what they’re doing about other major issues – the Uighur prison camps in China, the persecution of Christians across large parts of the world, the destruction of the Venezuelan economy, and so on.

“Climate change is a big issue – but for millions and millions of people around the world, other solvable problems are even more pressing right now.” 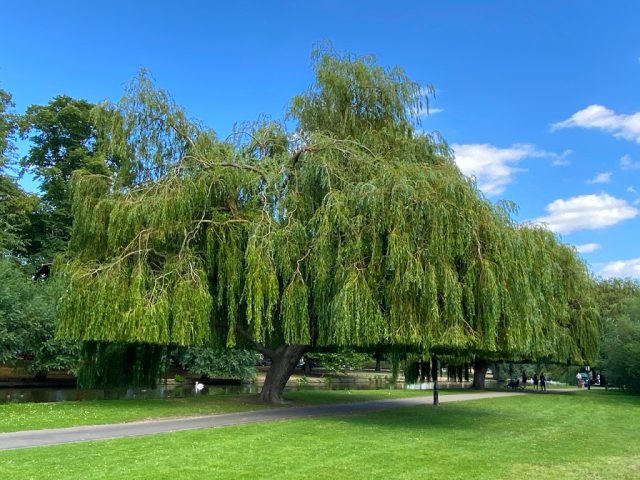 Letters: Don’t go to this barber 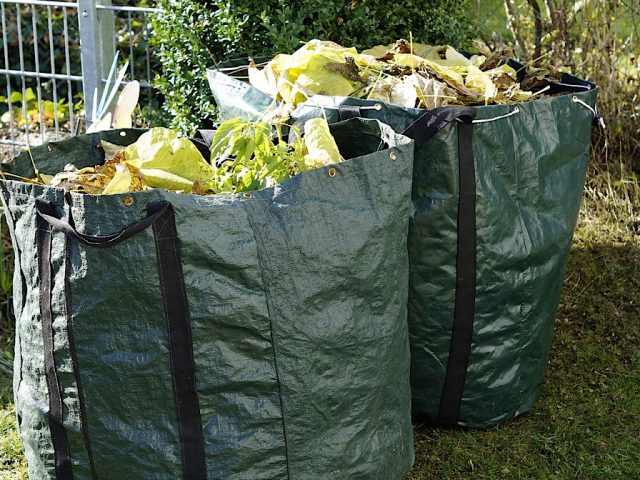