Hang onto your festive hats, it’s the final push towards Christmas. We’re got a round-up of what’s on between now and Boxing Day, so you’ve got plenty of excuses to get out of the house. Music, theatre, panto, film and festive fun. Have a fabulous Christmas!

The Yule Lads have taken up residence in The Place Theatre until 29 December (although they are giving themselves Christmas Day off!). Blending Iceland’s seasonal legend of the Yule Lads with original songs and music written specially for this show, this is a heart-warming tale of overcoming adversity, friendship and the spirit of adventure. Suitable for ages 6+. There are two perfromances everyday (2pm and 6.30pm, apart from Christmas Eve and Boxing Day (matinee only). Tickets are£10 adults £7 kids £28 for a family/4 tickets 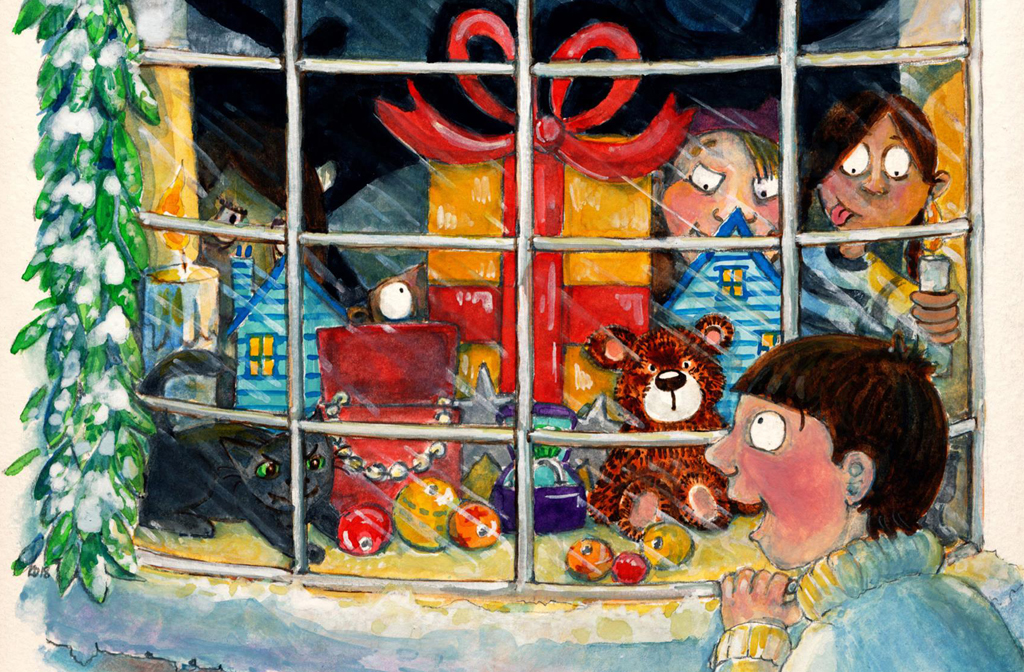 Kicking off at The Bear from 8ish then at Esquires from 11ish it’s the final Friday Nite Mutiny. For 15 years, the Friday Night Mutiny has been an Esquires tradition. Do not miss their final outing, featuring all your favourite rock, metal, and alternative tunes to keep you dancing irresponsibly through the nite…and they’ve got The Tendons playing at The Bear before it all starts at Esquires so it’s old skool Bear reunion too.

Jaguar Skills returns to B-Town for the first time in over 18 months to come and play a Christmas party on what is generally considered as one of the busiest days out of the year, the crazy Friday before Xmas!No stranger to Bedford, this will be the 4th time Jags has played here, with a sold out Corn Exchange show, Bedford Park with Dizzee and The Pad (RIP) in May 2017. This time he’s putting on a special main stage show with extra production being put in especially for this event. Support comes from the Roll Your Own Records crew, mixing up all things good. 10pm – 3am Tickets: £12

We’re so excited that The Bear Band will be coming to Russell Park this weekend! Award-winning Bedfordshire author/illustrator David Litchfield returns to The Kiosk with The Bear Band for a magical festive Storytime in Russell Park. The Bear & The Piano was David’s first picture book and tells the tale of a young bear cub who finds a discarded piano in the forest. 10am – 11am. Free (onesies optional).

It’s not Christmas until you’ve seen Home Alone at least once! Here’s your chance to see it on the big screen, thanks to a collaboration between Bedford Film Festival and Quarry Theatre at St Luke’s. Exciting Christmas gift with every child ticket purchased. 2.30pm Tickets £6 (concessions £5) 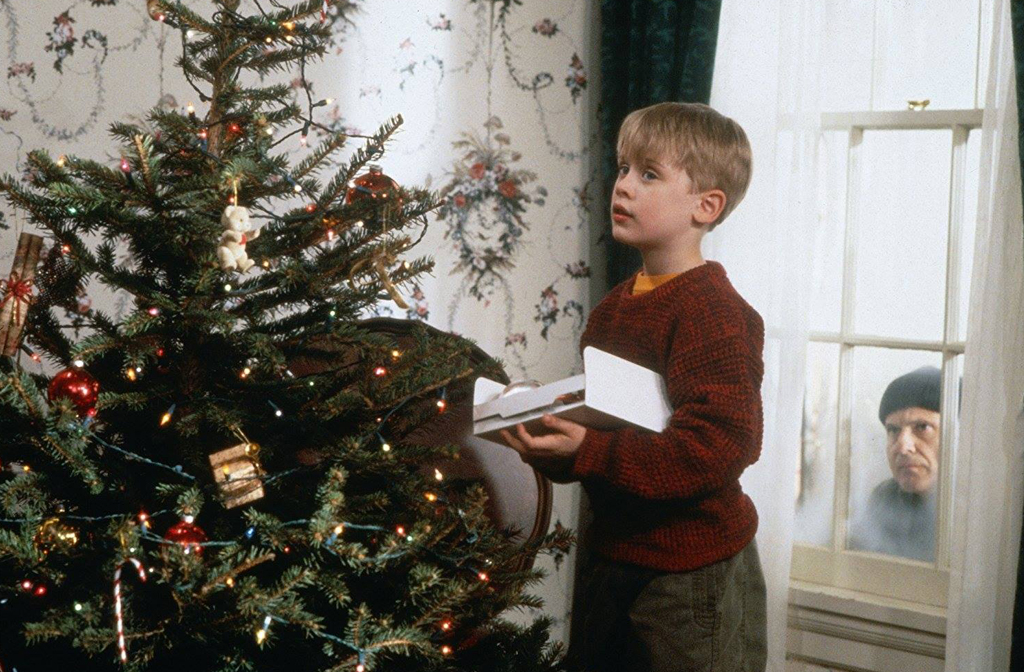 From today until 1 January, Aladdin is brought to you by the award-winning Bedford Pantomime Company, who once again wave their magic wand to bring you traditional, family panto at its best. With a live band, fabulous lighting, glamorous costumes and gorgeous sets. It’s a treat for the whole family that won’t break the bank. There’ll be slapstick and mayhem on stage and loads of opportunity for the audience to join in the fun to cheer the goodies and boo the baddies and with every child in the audience invited on stage to join the cast in a song it can extra special too. Oh no there won’t. Oh yes there will. Each year a local children’s charity benefits from the proceeds of the sales of our programme and this year we are supporting FACES Bedford. Tickets: Adult £18.00, Child £12.00, Family (2 Adults 2 Children or 1 Adult 3 Children) £48.00

The Scruff are having a big old Christmas knees up in their hometown – and everyone’s invited! Main support on the night comes from the excellent Alfie Templeman, a local lad on the brink of very big things indeed. Opening the night will be The Rotanas, a Cardiff based band with half the members steeped in the green green grass of The Shire. As it’s Christmas, we’ll be throwing a few surprises out during the evening and tickets include entry into the Pad reunion club night in Holy Molys afterwards too! Tickets £6

There was magic in those four walls on Lurke Street. The Pad team are putting the crew back together. Tell your family, tell your friends, tell anyone who used to come to Pad Saturday nights, we’re back for one night only and we are going to DANCE. Jack will be on the door, Sam, Gareth, Kev and Raff will be DJing, they’ll play the finest in Indie, Rock & Roll, Old Skool Hip Hop and Beats. There is even a rumour that the smoking area bench will make an appearance…Entry: £5 10pm – 3am 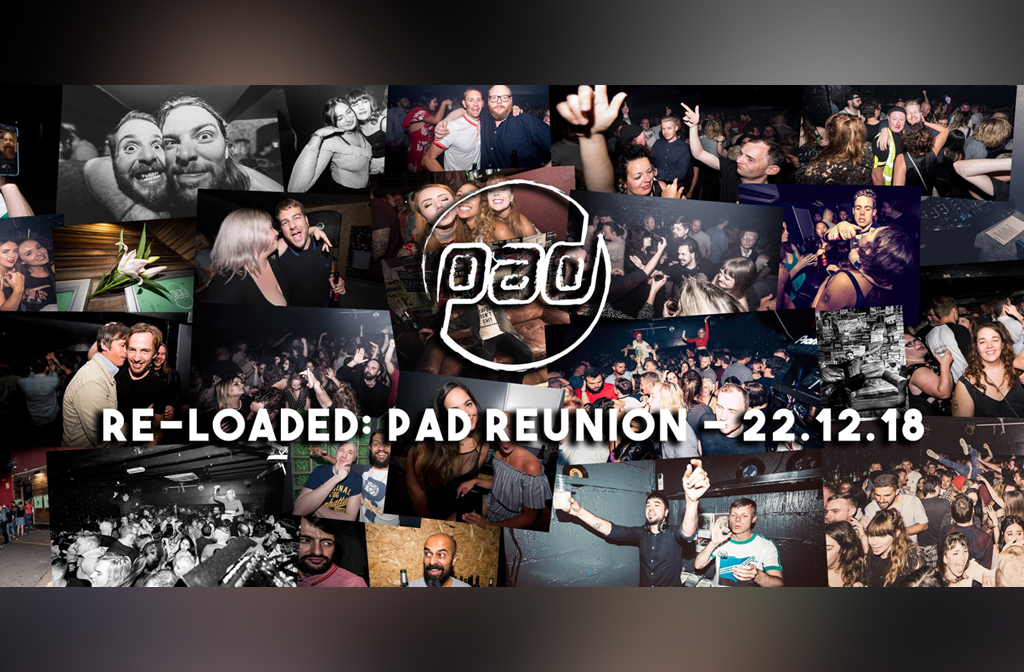 Christmas Eve wouldn’t be the same without the Kiosk’s annual Carols at the Park. All welcome from 4.00pm to 5.00pm on the night before Christmas, in Russell Park. Plenty of mulled wine and mince pies on offer as well as Hot Chocolates, Christmas Cakes and heaps of good cheer! From 4 – 5pm 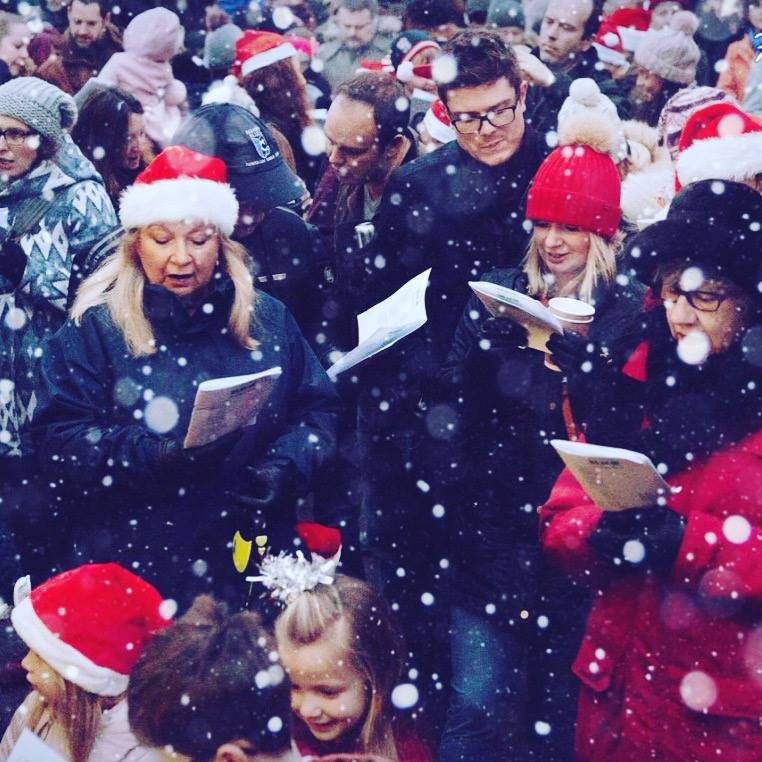 The A Band are at Esquires on Christmas Eve for a very special Monday Afternoon Session. Join Bruce Murray,Pete Bonas,Richard Winter,Tim Winter,Mark Ayles and special guests. From 5pm 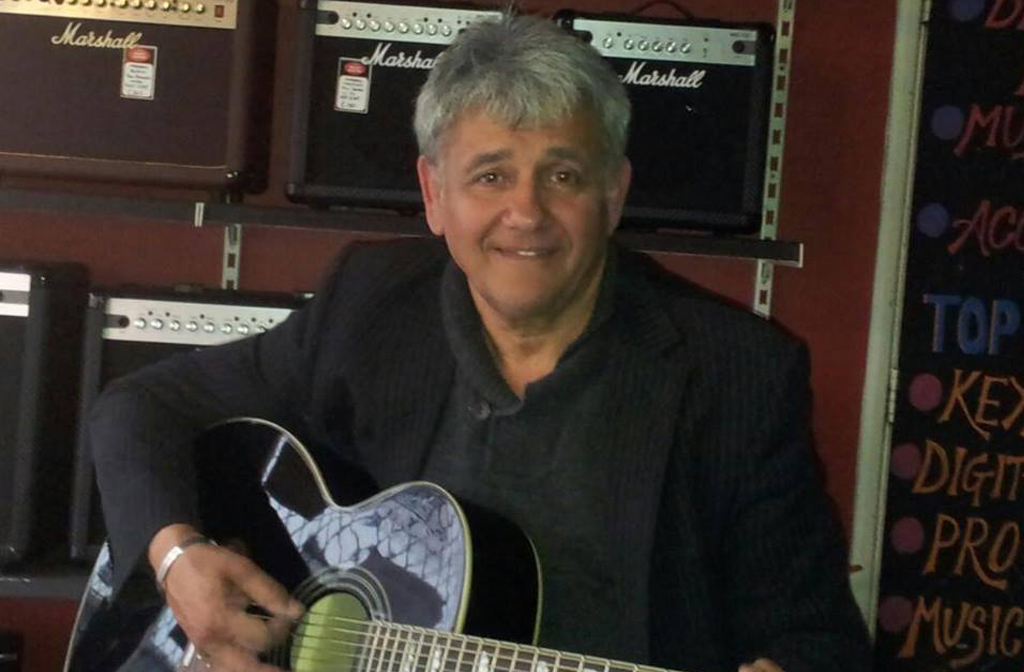 The Great Big Boxing Day Jam at Esquires from 8.30pm with Mat Roberts.

The legendary Boxing Day Silent Disco is now as synonymous with Christmas as Santa, presents, turkey and sprouts!  These sold out parties have now been running at Esquires for nearly 10 years and are still one of the most fun nights out – We suggest you pick up an advance ticket, or arrive early! Doors open 10.30pm – 3am. Once the headphones are gone, they’re gone! Tickets are £5. 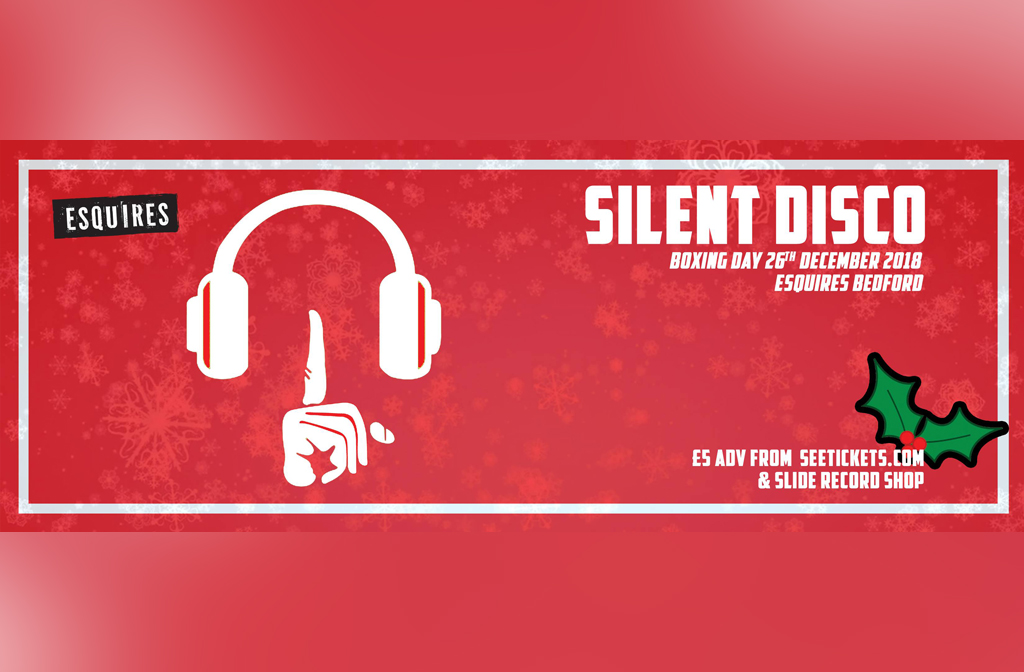