The kids had half term now it’s your chance to have the weekend. OK, the kids might still have some fun too, but just look at what’s happening in Bedford this weekend… 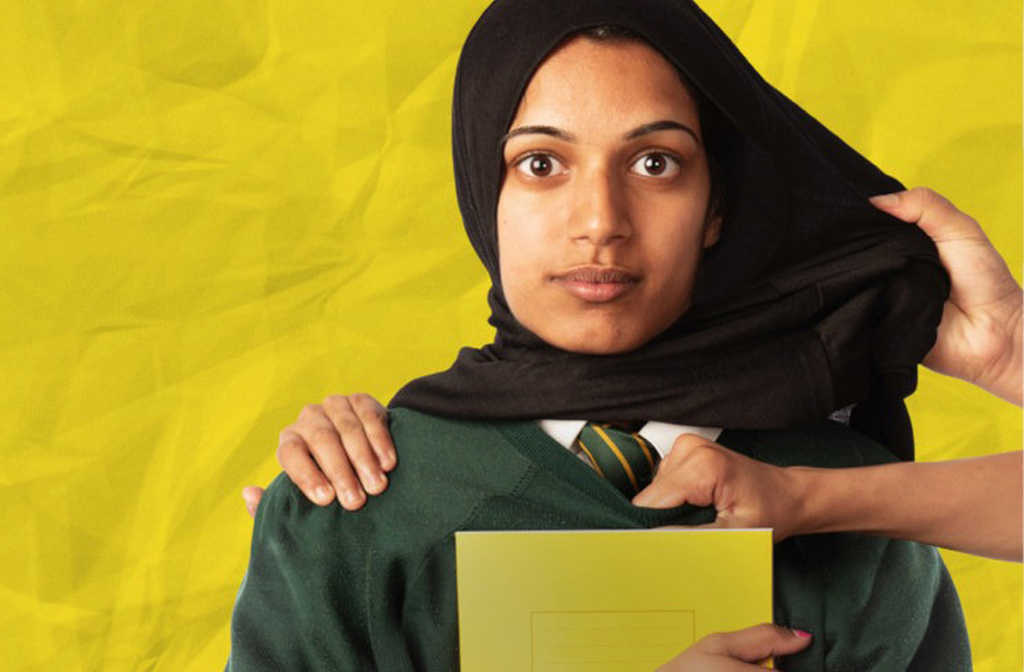 Following the real life stories of Muslim teachers and governors who were accused of plotting extremism in Birmingham schools.

Trojan Horse was a story that hit the national press, accusing ‘hardline’ Muslim teachers and governors of plotting extremism in Birmingham schools.

Adapted from the real-life testimonies of those at the heart of the UK Government’s inquiry, critically acclaimed theatre-company 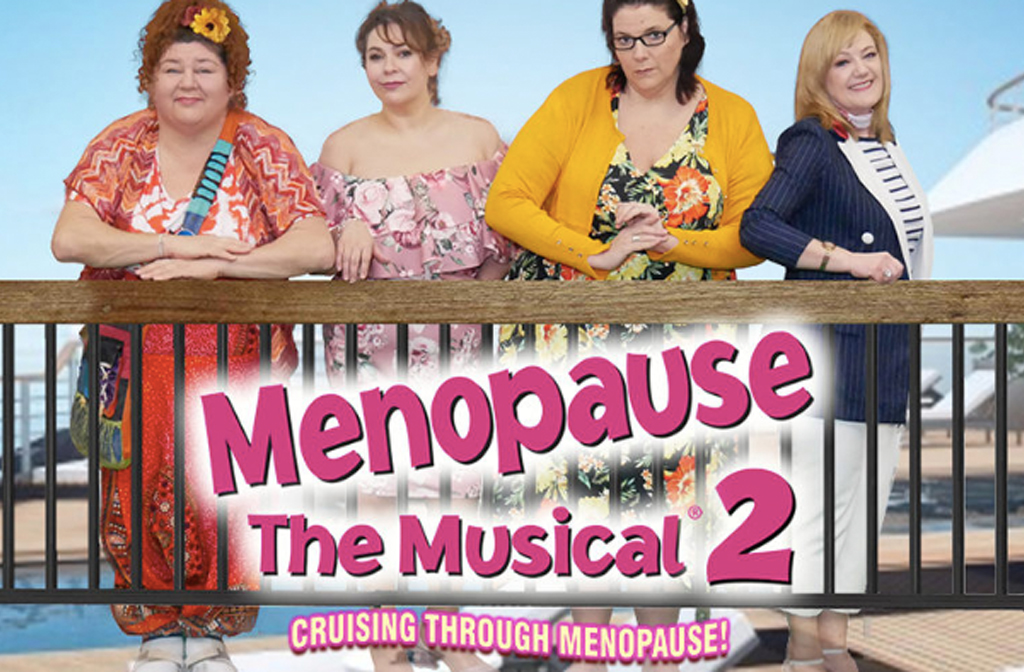 In the sequel to the smash-hit Menopause The Musical, the cast fast forward five years to catch up with the same four characters for tales of their lives, loves and losses as they set off on a cruise on the high seas.

Cruising Through Menopause is a hilarious, heartfelt, reassuring and unflinching look at the joys of menopause and friendship. When your life is a bumpy ride full of twists and turns, it’s hard to find true friends. 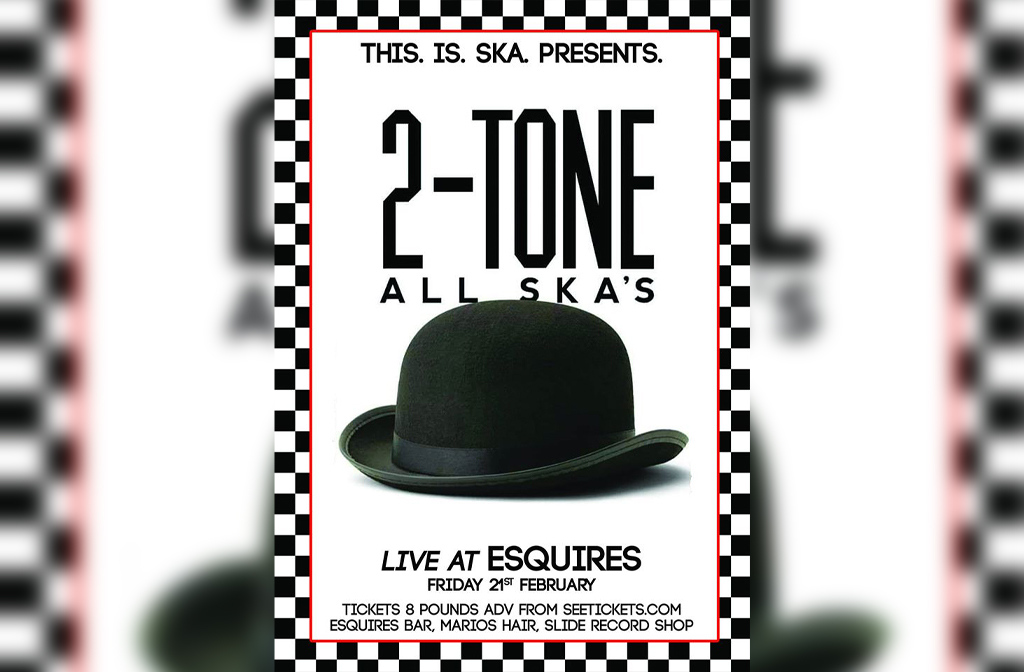 Esquires welcome back the finest Ska party starters in the business, 2-Tone All Ska’s to Bedford Esquires main stage.

This six piece Ska band cover the best in Madness, The Specials, Bad Manners and Trojan records classics – They packed out the venue on their debut visit in 2018 and again on the near sold out 2019 visit and we can’t wait to have them back again!

DJ set to follow in the bar until late. 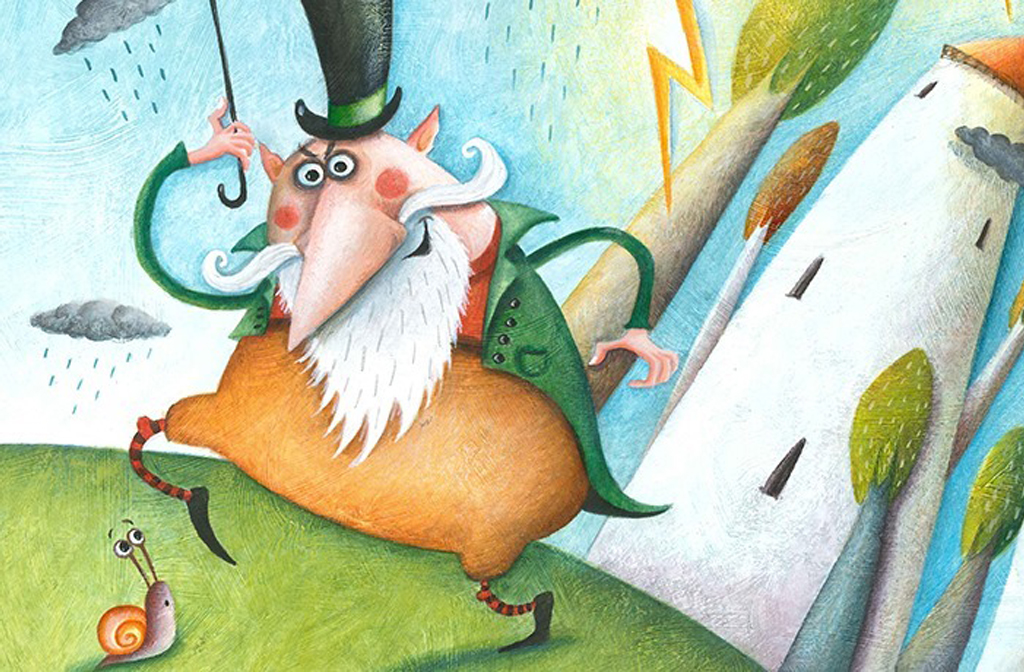 Of all the fairytale characters, Rumpelstiltskin has got to be the most mixed up. He is helpful yet demanding; secretive yet nosy; short yet owning a name as long as his beard.

Not surprisingly, this story of transformation will make you laugh and gasp at the same time

Poor Polly Buckwheat, the Miller’s daughter, is in a bit of a pickle. If she doesn’t turn a roomful of straw into gold by morning, the greedy King will turn a bit nasty.

But should she accept the kind help of the eccentric Rumpelstiltskin who mysteriously appears in her prison cell?

Using its trademark puppets, music, storytelling and transforming sets, Widdershins aims to create gold on stage with this new version of the Grimm’s classic tale. 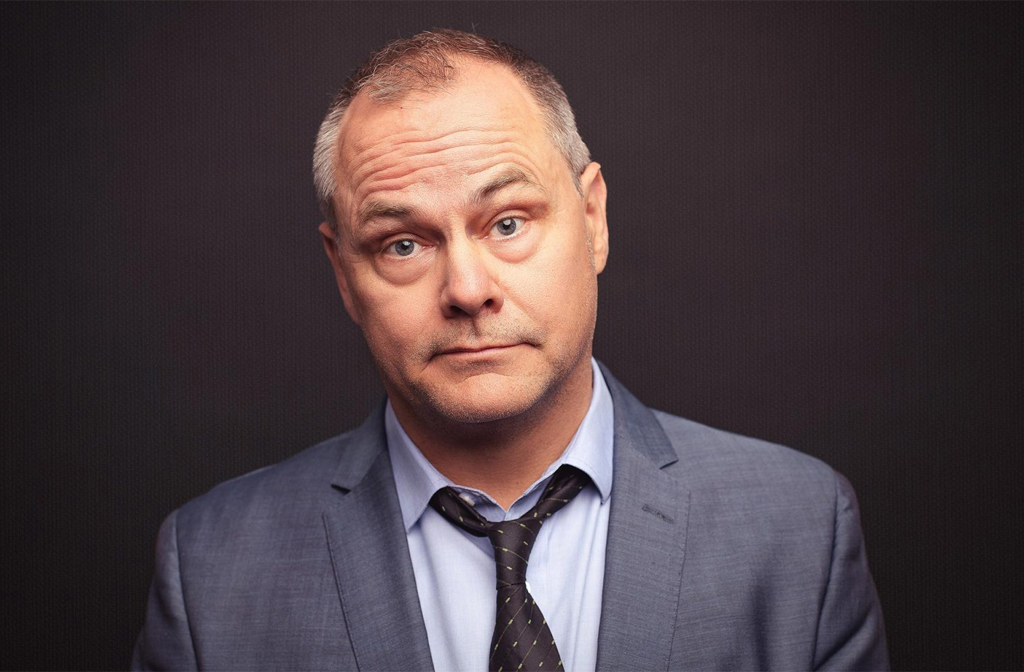 “In these difficult and uncertain times people need hope – a ray of sunshine to brighten their day. And that’s very much where I come in” says Jack.

Join Jack Dee for an evening of entertainment (food and beverages not included) in his new stand-up tour. 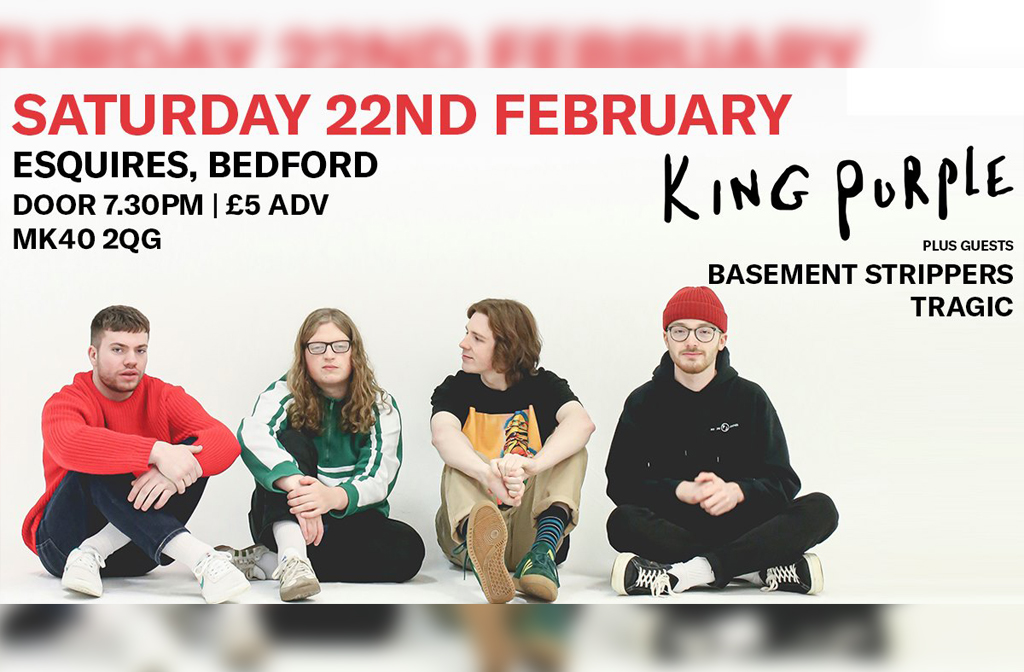 King Purple mix psychedelia and grunge, grounded by undertones of indie rock – they’ve supported the likes of post-punk Dubliners Fontaines DC, the energetic spirits of Dream Wife and also shared the stage with Fatherson to name a few.

Basement Strippers are a Bedford based four piece who pull inspiration from some of rocks biggest stadium fillers of our time. Their latest single ‘Mind Reader’ has turned heads and they’ve been featured on the airwaves and picked up some nominations for awards. 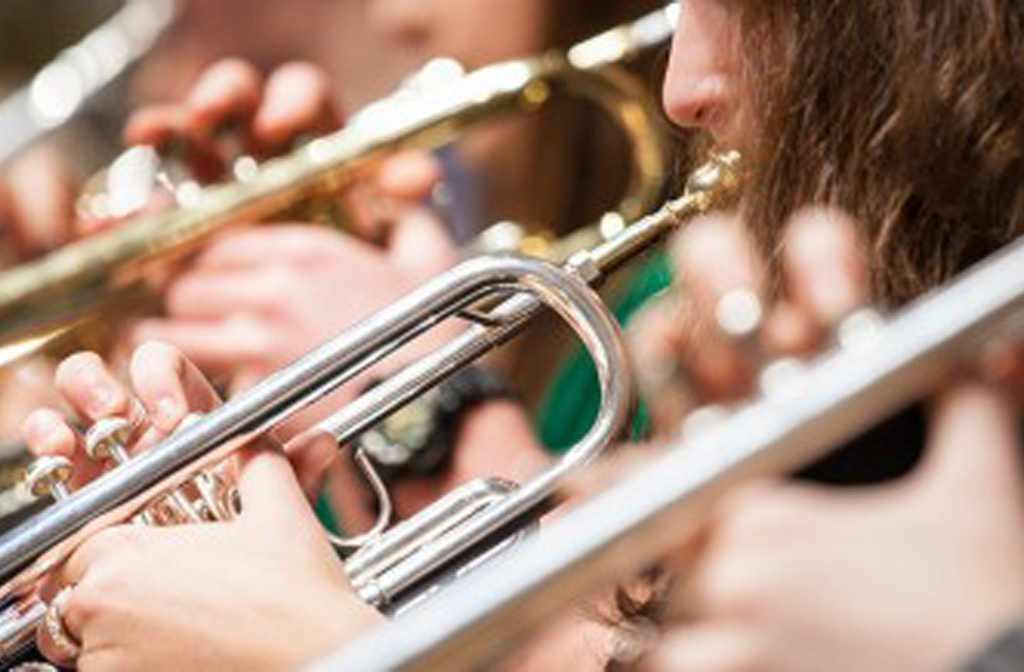 This isa return visit for this exciting new orchestra who perform together under the baton of acclaimed conductor, Phillip Hesketh.

The programme is scheduled to include some of Prokofiev’s mighty Romeo and Juliette Suite as well as film favourites. Quite an occasion. 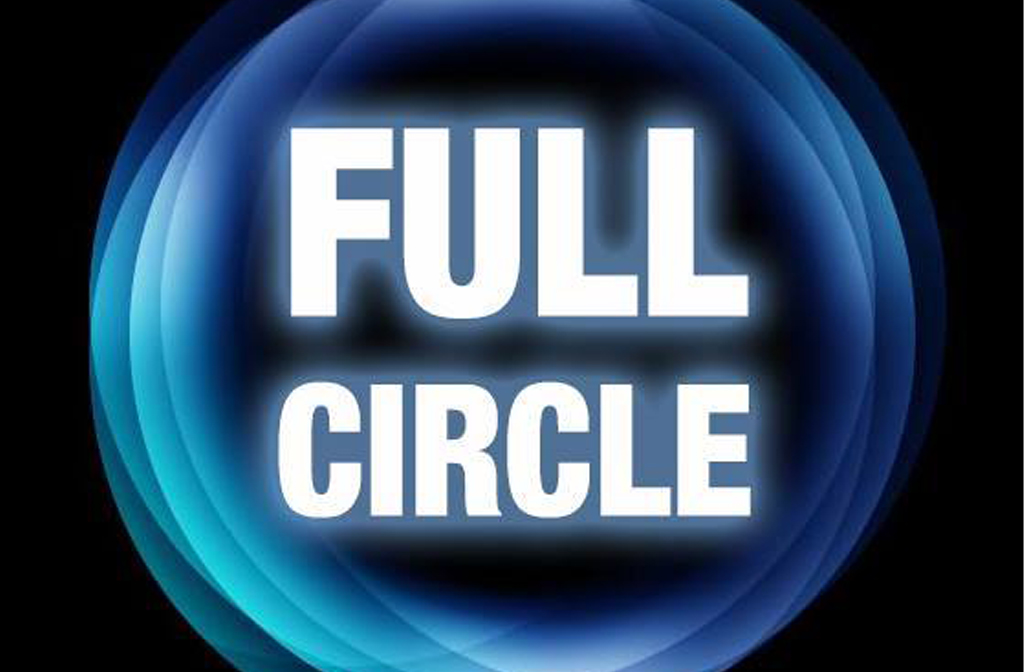 Since 1997 Full Circle have been playing live and loud their mix of Blues / Rock / Funk original songs as well as a great mix of covers.

Formed by Marc Patching (Guitar/Vocals) and Andy Childs (Bass/Vocals) and later joined by the fantastic John Carr on drums.

You are guaranteed a high energy performance with a vibe that is second to none.