It’s the most romantic weekend of the year, and we’ve got the weekend roundup you adore so much, for all things music, theatre and culture in Bedford… 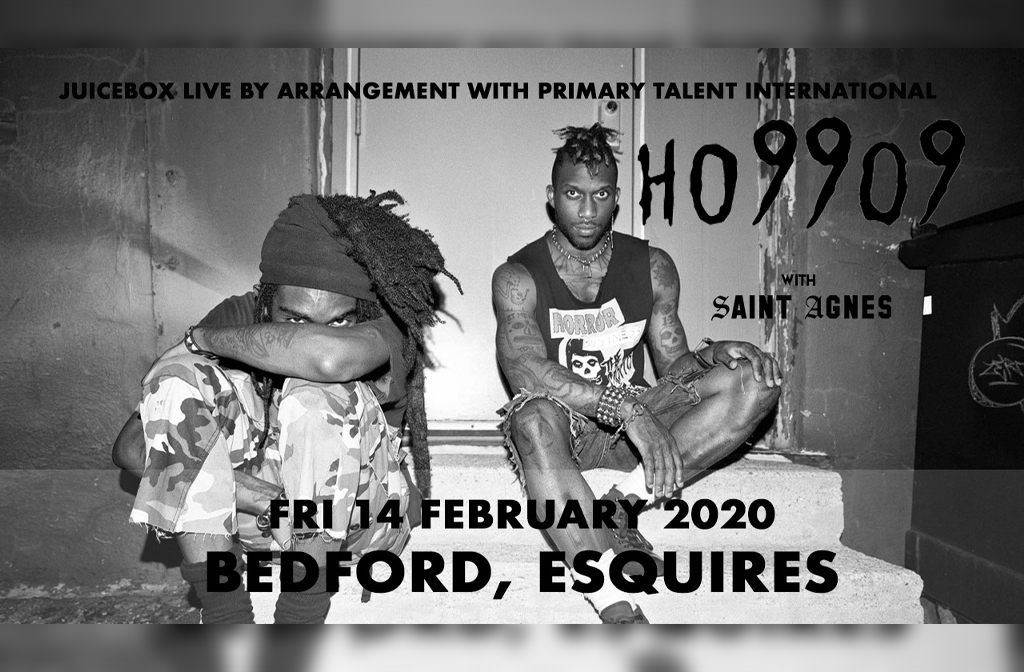 Ho99o9 (pronounced Horror) are an American hip hop/hardcore punk group founded by theOGM and Eaddy in 2012 and they’re coming to Bedford.

They attracted a cult following on account of their live performance, according to the LA Weekly, and began collaborating with Ian Longwell who plays drums and produces for Santigold.

Loud and Quiet described Ho99o9’s sound as a “seething collision of anarchic hardcore punk rock and industrial charged death rap”. An experience not to be missed. 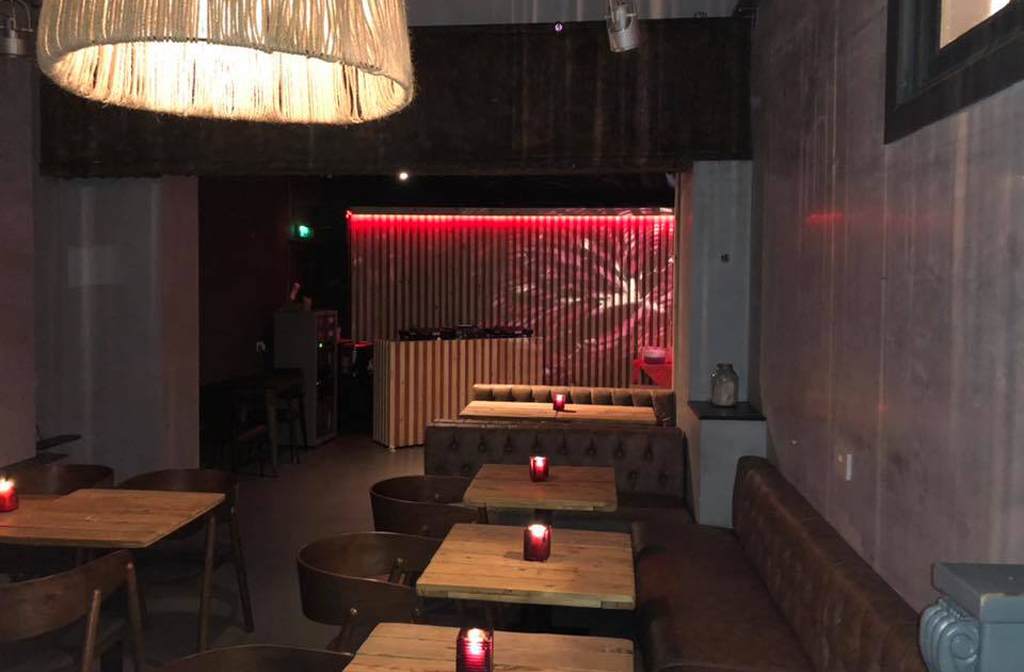 Herd are trying a slightly different late night this Valentine’s day with a much more laid back soundtrack to accompany cocktails and chat in the main restaurant area.

Darren Cathan will be provide the tunes but at a level conducive to chat. Their late night cocktail menu which will be available from the back bar. 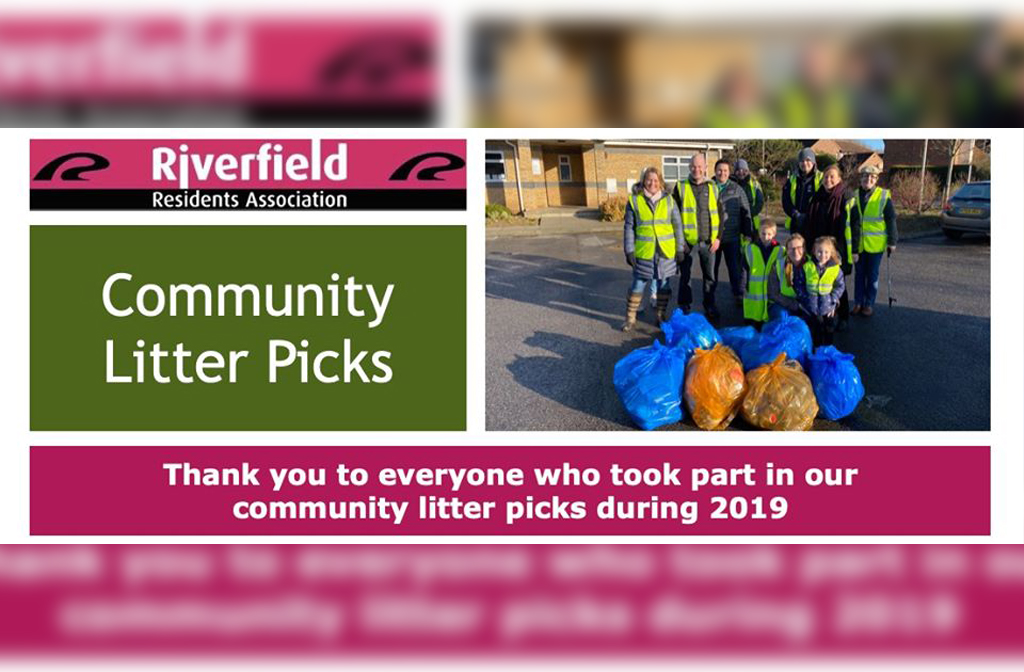 Suitable and fun for all the family. All equipment is provided, we also have some children’s equipment available, but anyone under the age of 18 must attend with a parent or guardian.

Meet at the dental surgery carpark at 10am. Please ensure you wear suitable clothes and footwear. 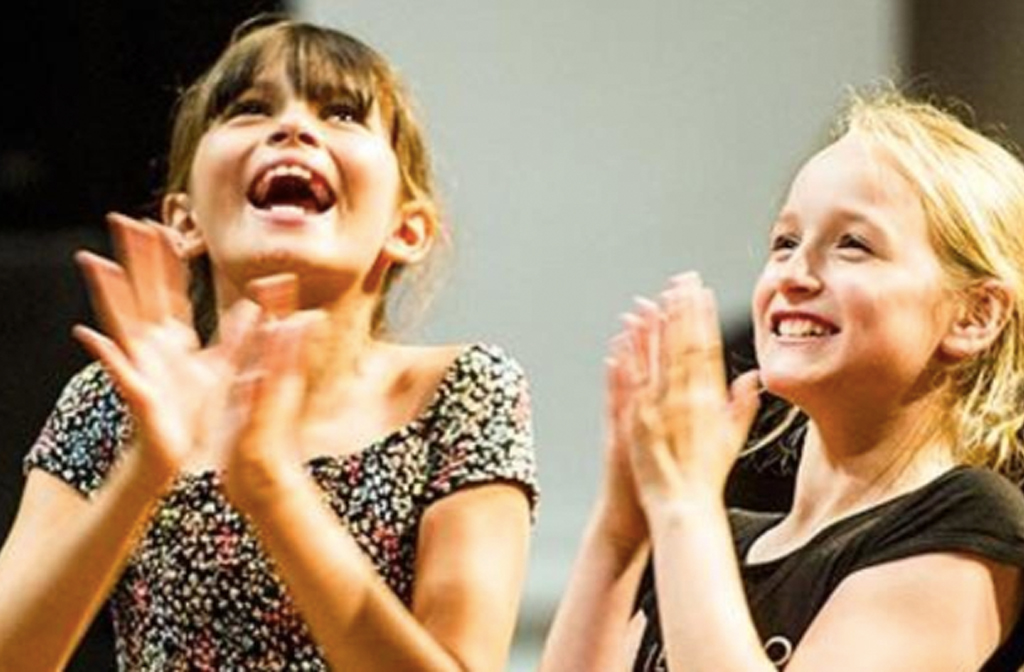 Faster, higher, stronger, explore the colourful world of a symphony orchestra in a friendly afternoon show that welcomes all the family.

This exciting concert celebrates the Olympic spirit, the perfect way to get inspired for Tokyo 2020.

Cheer for the underdog, feel the thrill of a race, and share in the joy of triumph over adversity as you hear musical favourites from film and television, as well as timeless classics for symphony orchestra.

The greatest symphony of all time is paired with the greatest viola concerto ever written, in an evening of virtuosity and intense musical storytelling, and voted the top symphony by 150 leading conductors.

Beethoven’s Eroica Symphony’s themes of struggle and triumph have been interpreted as autobiographical – Beethoven had begun to go deaf, but had overcome his initial despair and determined to find hope and purpose in his art.

Experience Walton’s fiery Viola Concerto in the first half, a piece so popular at its premiere that The Guardian’s critic said that it was tempting to call the concerto the best thing in recent music of any nationality. 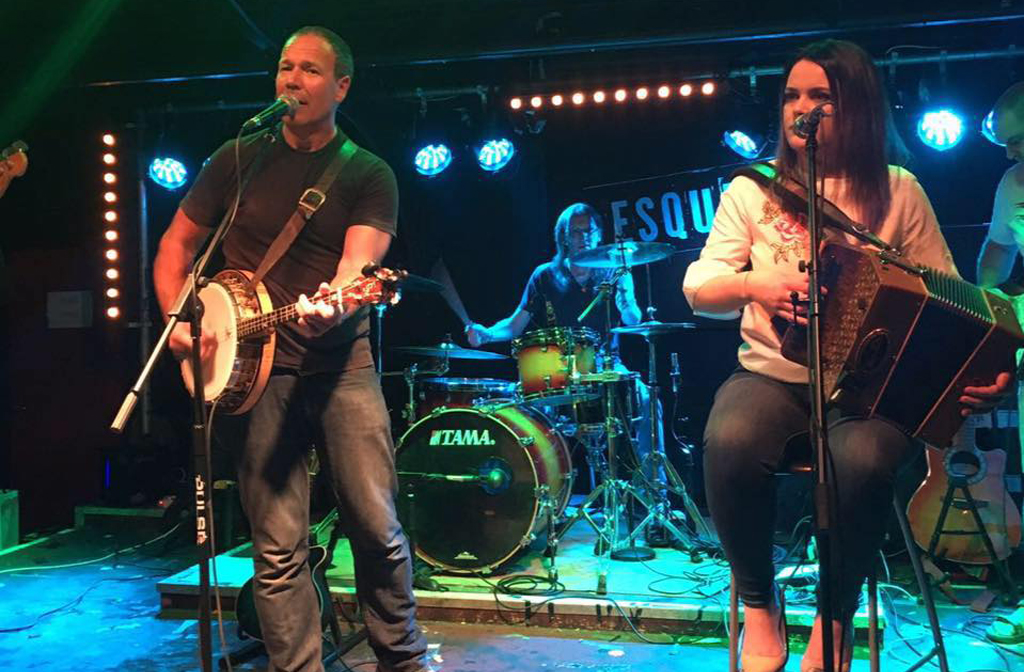 Part of the fabric of Bedford live music scene for over 25 years, The Life of Riley make a welcome return to the main stage at Bedford Esquires.

Life of Riley appeal to so many people with Celtic rock classics from the Pogues, Waterboys REM and Van Morrison and the energy the exude makes for an excellent night out.

Only a few tickets left, so advance purchase is advised. 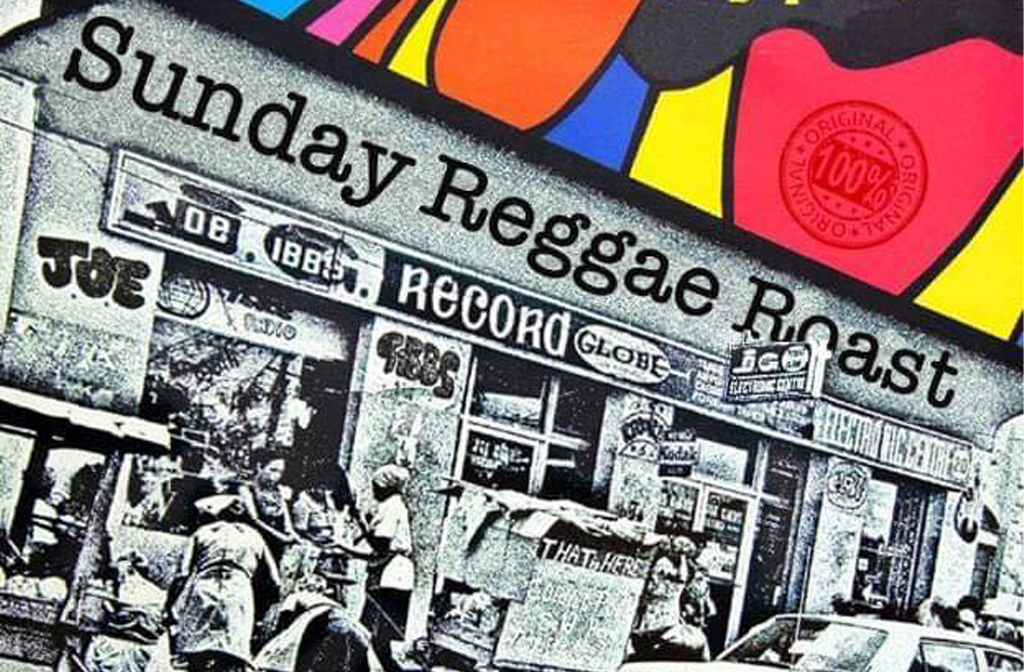 A selection of heavy dubs with Paul Miller. While you’re there why treat yourself to a Sunday lunch from Herd’s delicious Sunday menu. Nom nom, mon.

We’ll have a number of comedians on the bill at The Third Place. We want to make this as fun and entertaining for everyone! 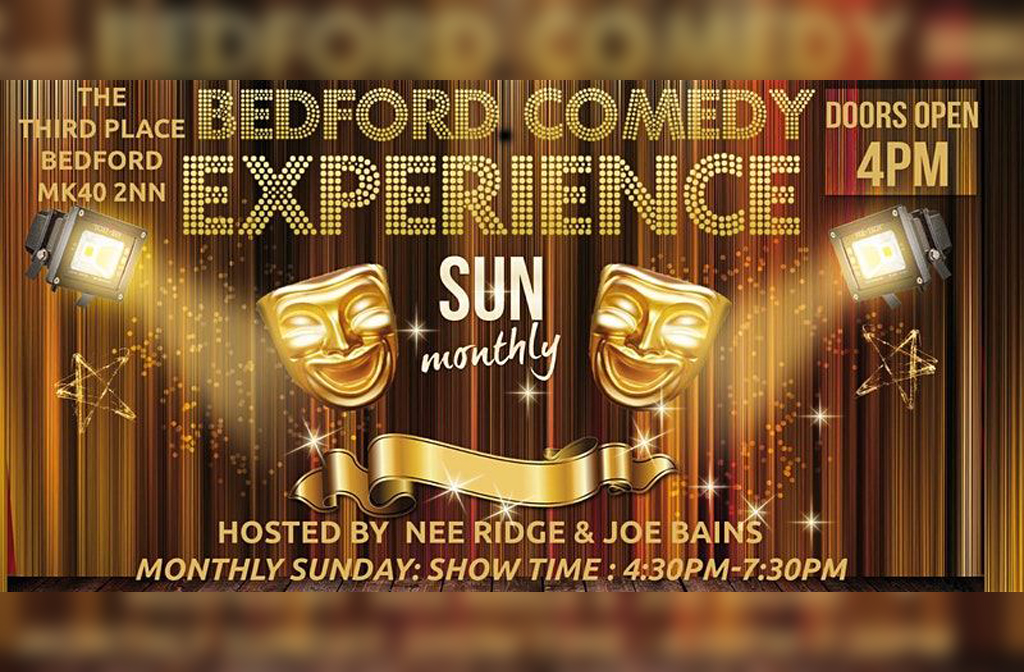 A great afternoon of comedy hosted by MC Nee Ridge.