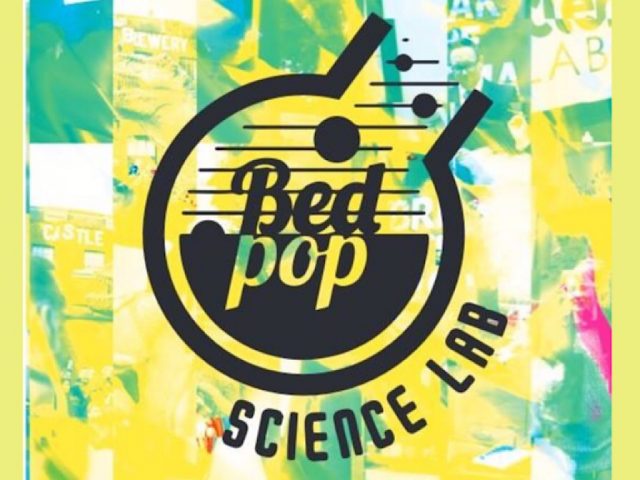 Swan Theatre Company continue their acclaimed run of Ronald Harwood’s The Dresser this Friday and Saturday at the Place Theatre, so catch it while you can. The play is set backstage in a provincial English theatre, as WWII rages outside, and one of the last of a dying breed of great classical actors is losing his way. It is up to his faithful dresser Norman, to prepare him for a performance of King Lear and prevent the show and its star from falling apart.A snapshot of theatre culture from a bygone era; this wickedly funny and deeply moving play is also a touching study of mutually dependent relationships, loyalty and sacrifice.Tickets: £12 (concession £10) 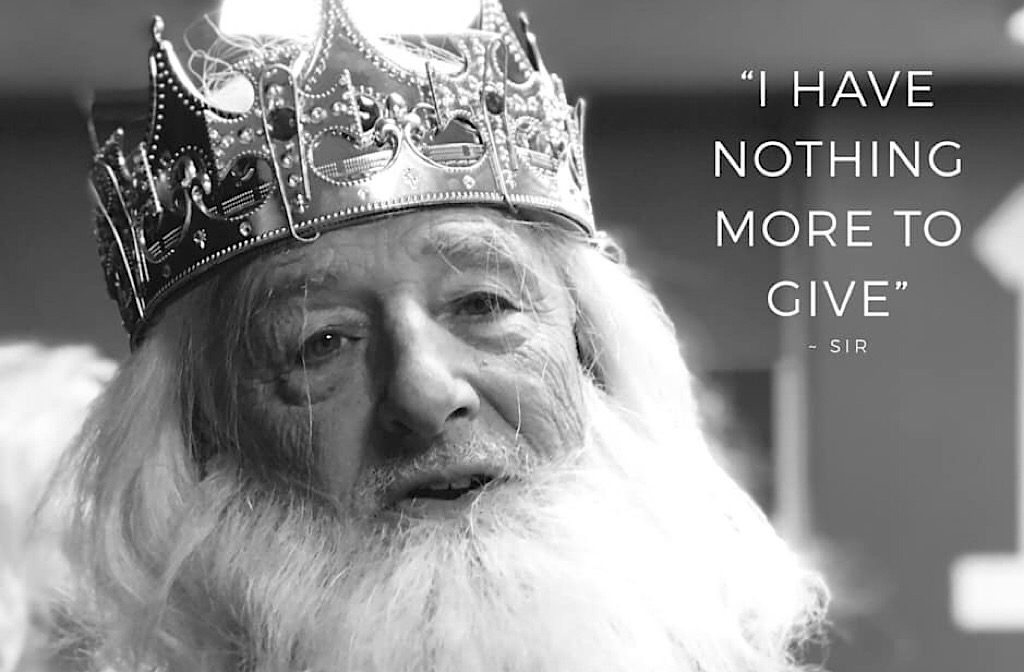 To celebrate International Women’s Day, the Feline Assembly have pulled together an incredible all female line-up at the Third Place tonight. From 7.30pm til late, DJs Zoe Stafford, Sue Miller and Jessica Griffiths will be introducing performances from Yvonne Michele, Evie and Caitlin, Megan & Skye and Nicola & Tammy. Check out the Feline Assembly Facebook page for more detail about each of the performers. 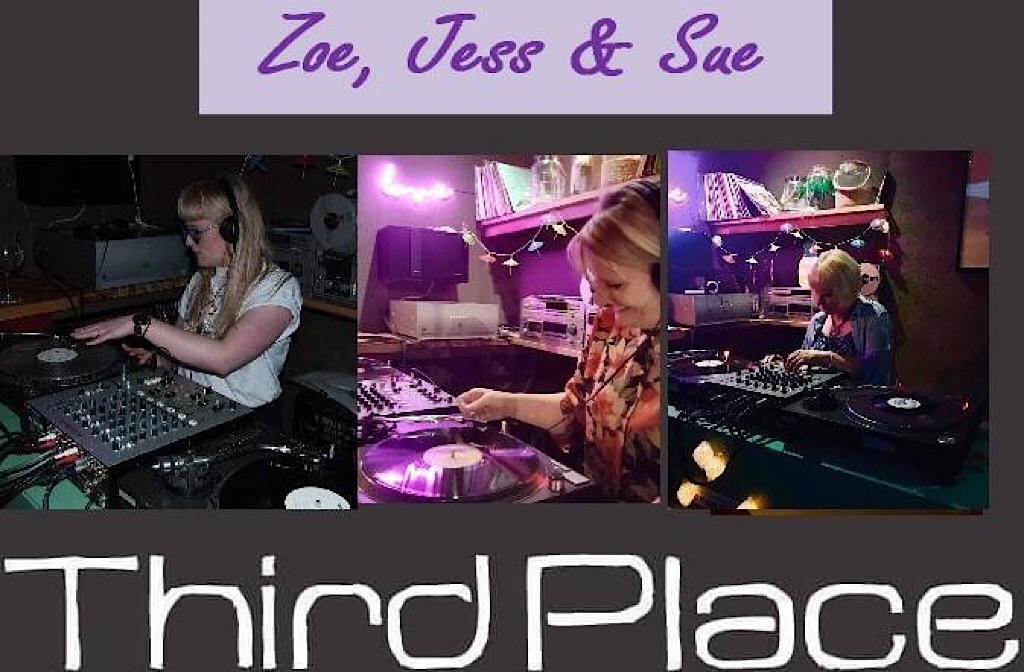 Sacrifice Pro returns for the madness at Bedford Esquires, for an evening of chaotic live Pro Wrestling.Confirmed to appear, and making his Bedford debut, is Big T Justice. He’s joined by Hustle Malone, Warren Banks, Bedford’s own Jaydeand making his Bedford return, “The Mindsweeper” Ashley Dunn. Tickets: £10 (all proceeds to Autism Bedfordshire) 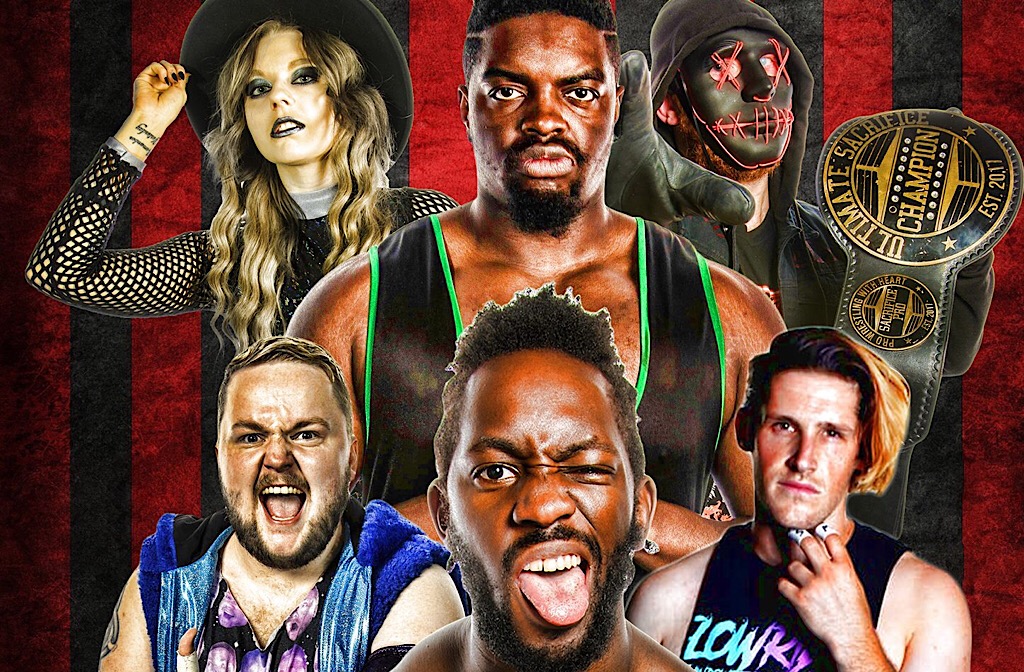 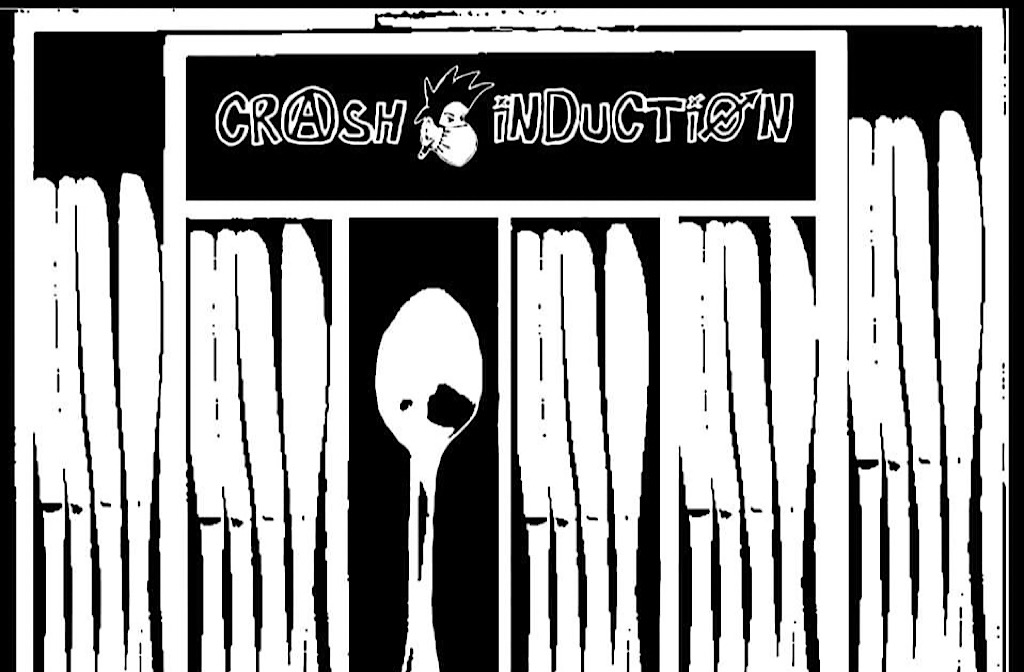 Unleash your inner scientist at this year’s BedPop Science Labs. Events take place on Saturday in nine venues throughout the town centre as part of British Science Week. There are dozens of family-friendly, hands-on science activities to take part in and everything’s completely free. There are chemistry demos in the courtyard of the Higgins, Lego car racing and paper plane flying at the John Bunyan Museum, a petting zoo on the Higgins’ lawn, bee-based activities in the Panacea garden and tree walks at the Forest of Marston Vale. More info bedpop.co.uk 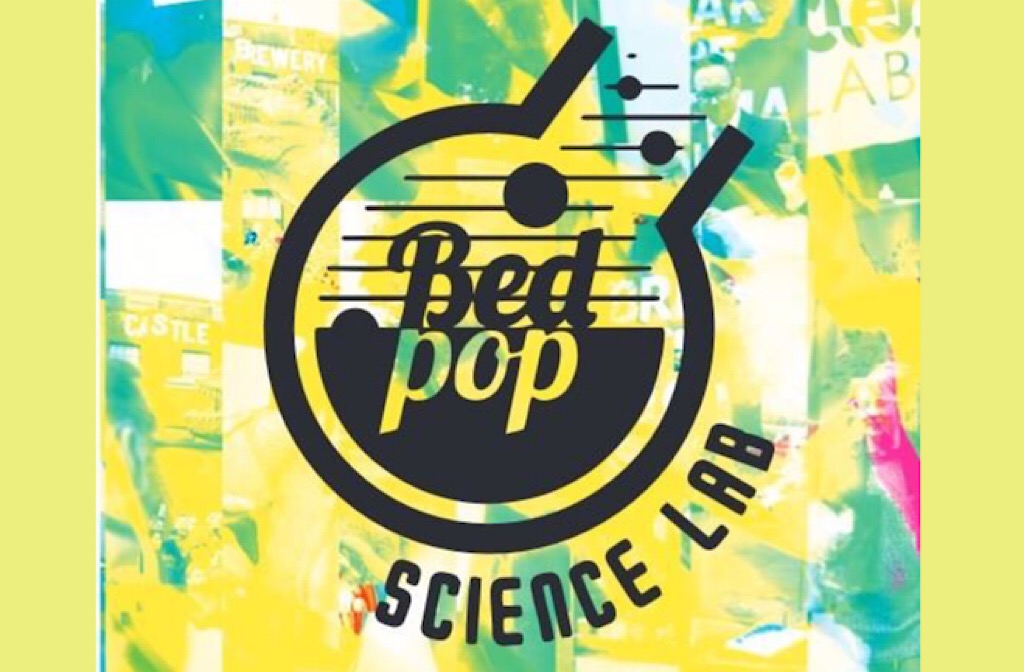 The glamour of Mardi Gras comes to Bedford on Saturday to celebrate the completion of the initial phase of the Harpur Centre’s renovation. Entertainment is from a samba band and Brazilian dancers, while free facepainters will transform visitors into a carnival characters. Mayor Dave Hodgson will be cutting the ribbon at 11am. 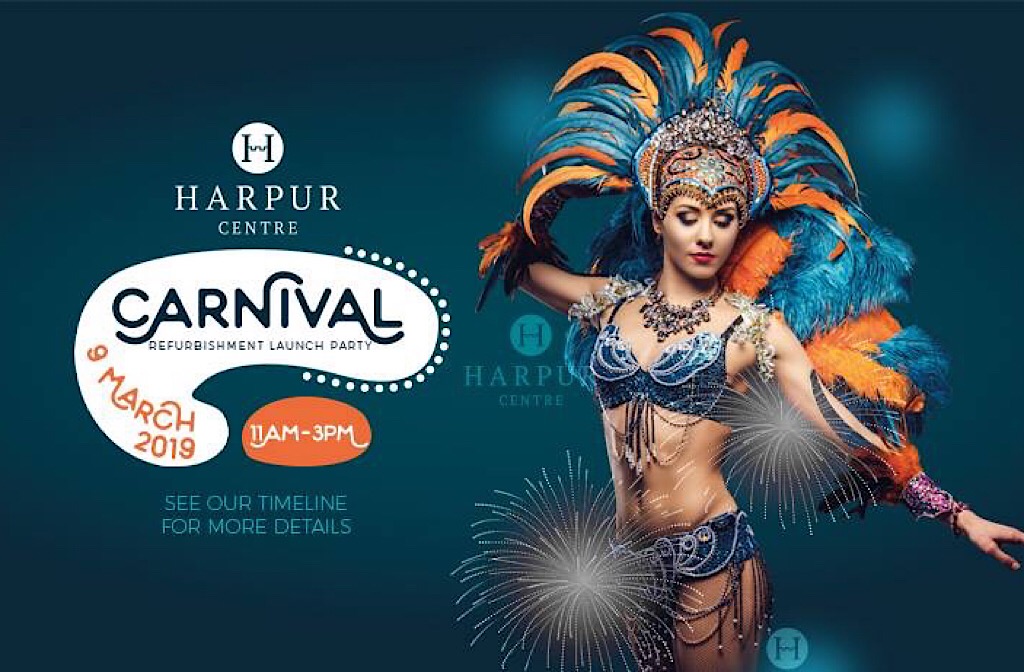 Ewan McLennan is returning to Mill Race Folk this Saturday to perform at the amazing Moot Hall in Elstow. Ewan’s music has depth of feeling & sincerity. Whether singing haunting traditional Scottish ballads or weaving the powerful stories that make up his own songs, Ewan’s unique, moving and earthy voice is always compelling. His guitar playing is outstanding and forms an essential part of his music.“A real treat” said The Telegraph 7.30pm Tickets: £10 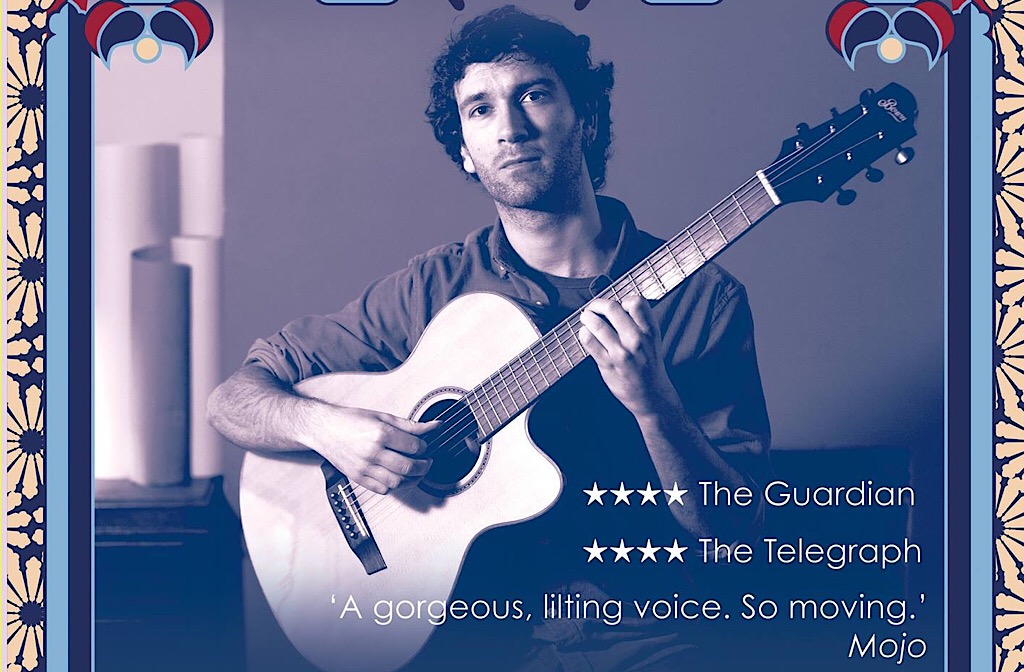 CODA, a tribute to Led Zeppelin are celebrating 50 years of Led Zeppelin throughout 2019. Their tour stops off in Bedford this Saturday at Bedford Esquires. Tickets: £10 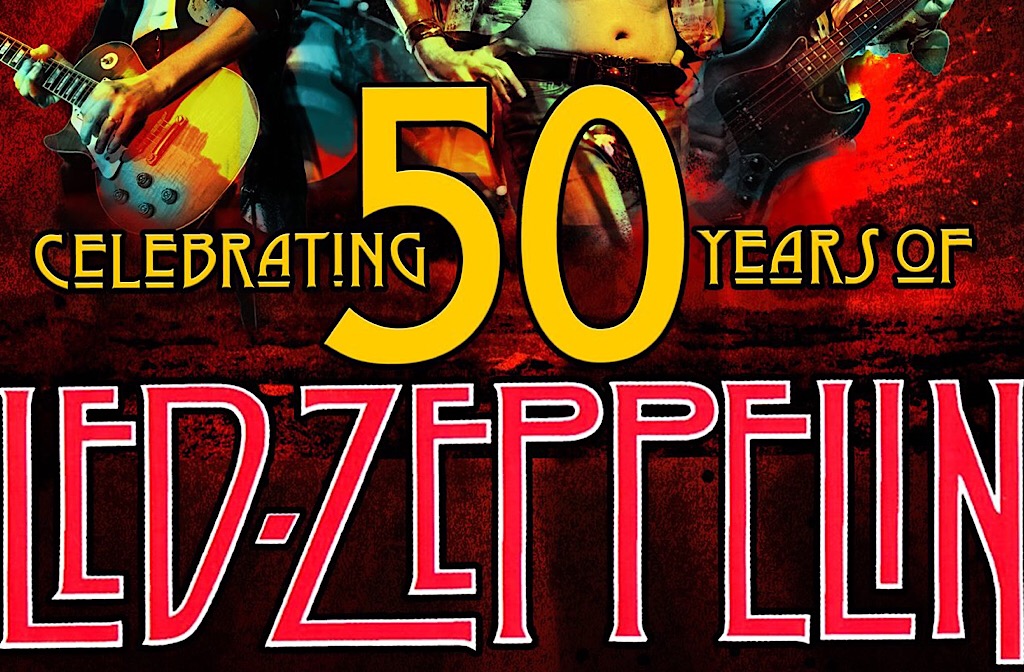 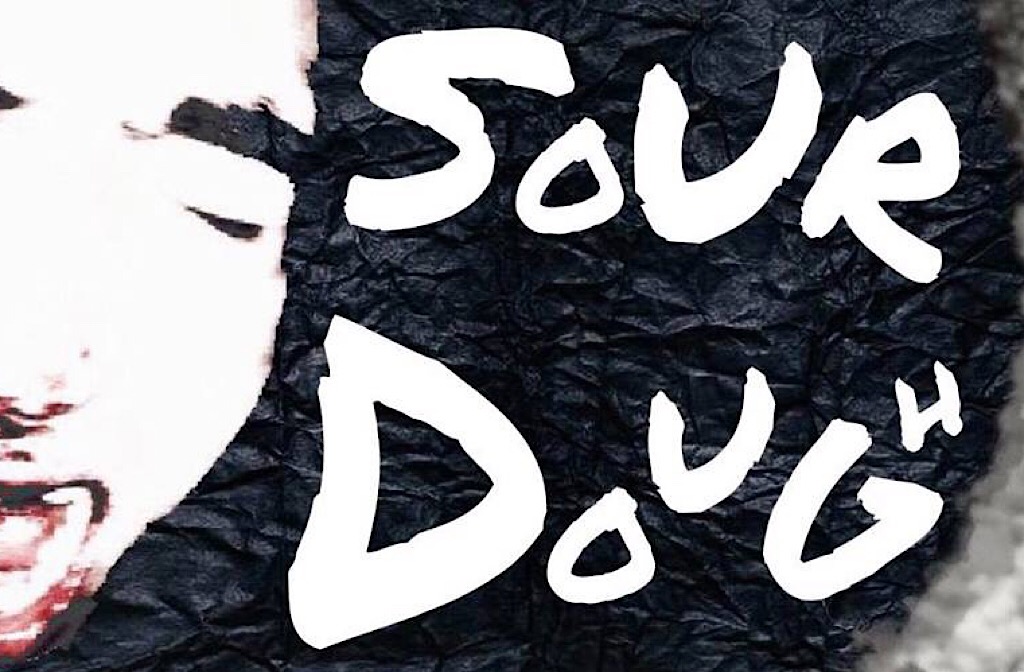 The Sunday Afternoon Session at Esquires features Roadhouse. Formed in 1991 by Gary Boner, bassist Bill Hobley and drummer Roger Hunt, Roadhouse brings an eclectic mix of influences from Lynyrd Skynyrd to Creedence Clearwater Revival. In the words of a recent Blues Matters review: “They veer towards the rocky side of the Blues, but are clearly Blues based and play in a punchy style with musicianship and original songs of the highest quality”. From 5pm. 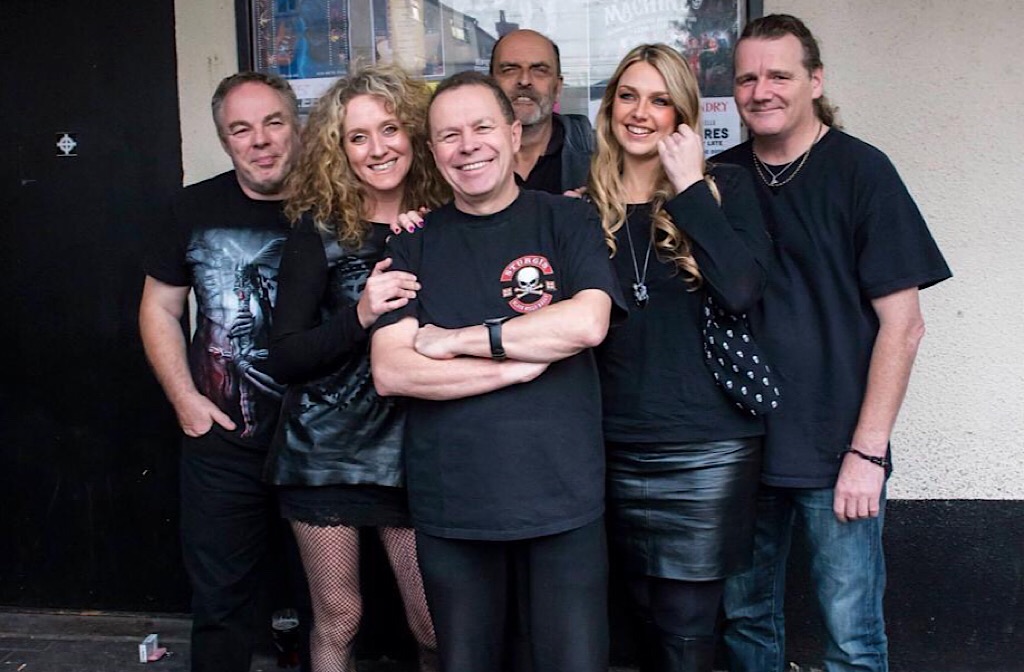