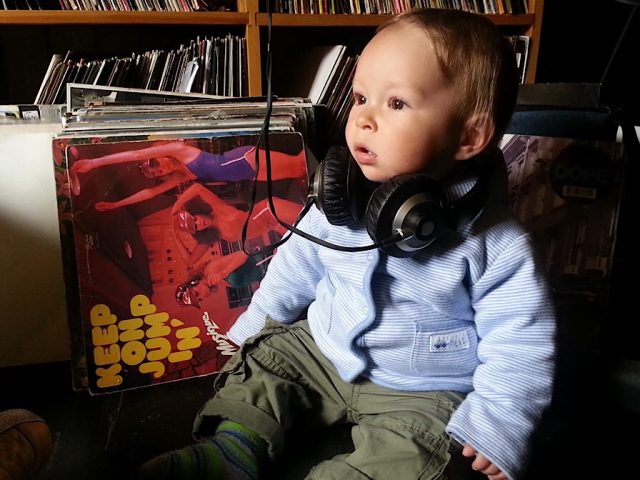 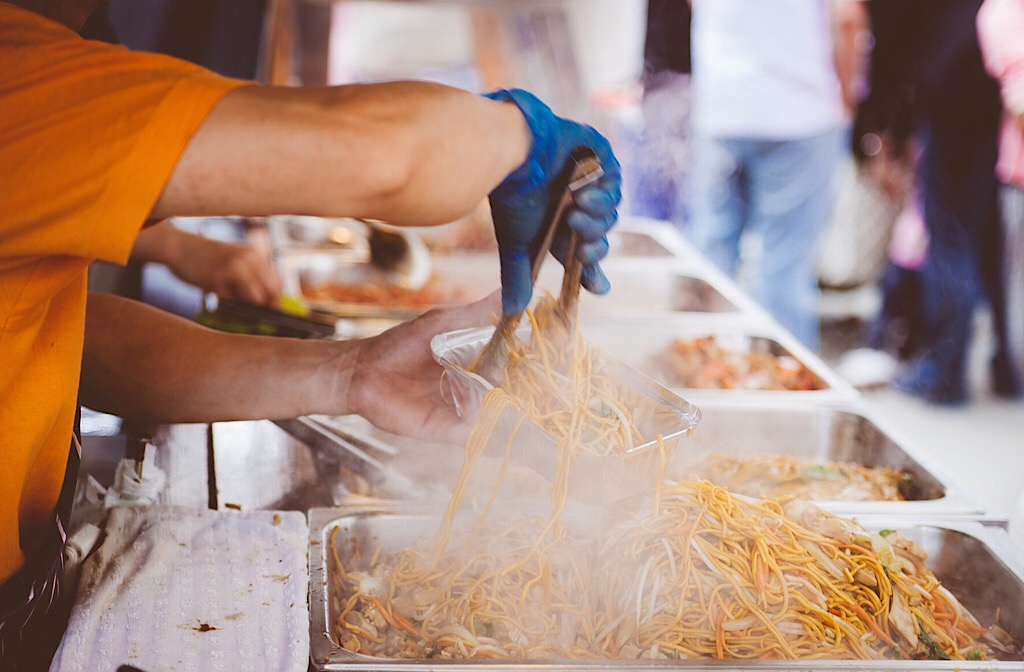 Step away from the oven – StrEAT Feast is back at Riverside Bedford this Friday from 4 – 9pm. Enjoy the beautiful riverside location, meet up with friends and enjoy delicious international street food from established food trucks and local caterers. Veggie and vegan choices available too. 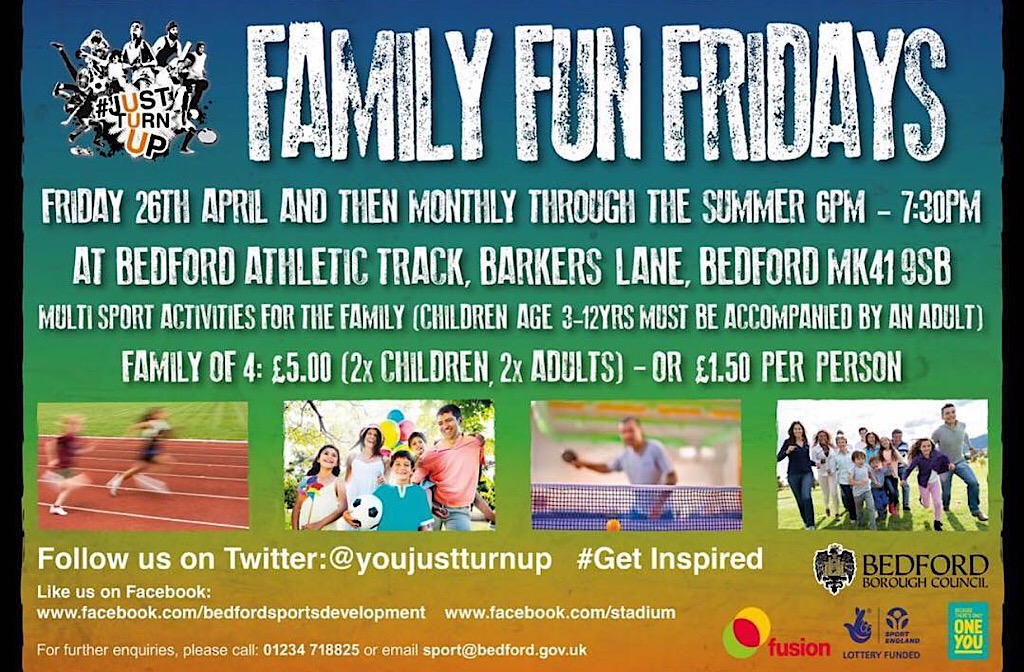 Family Fun Fridays are coming to the Bedford Athletics Stadium once a month, starting this Friday. From 6pm – 7.30pm, take part in lots of activities suitable for all the family, including athletics, football, table tennis and more. Family of four, just £5 or £1.50 per person. Chidren aged 3 – 12 years must be accompanied by an adult). 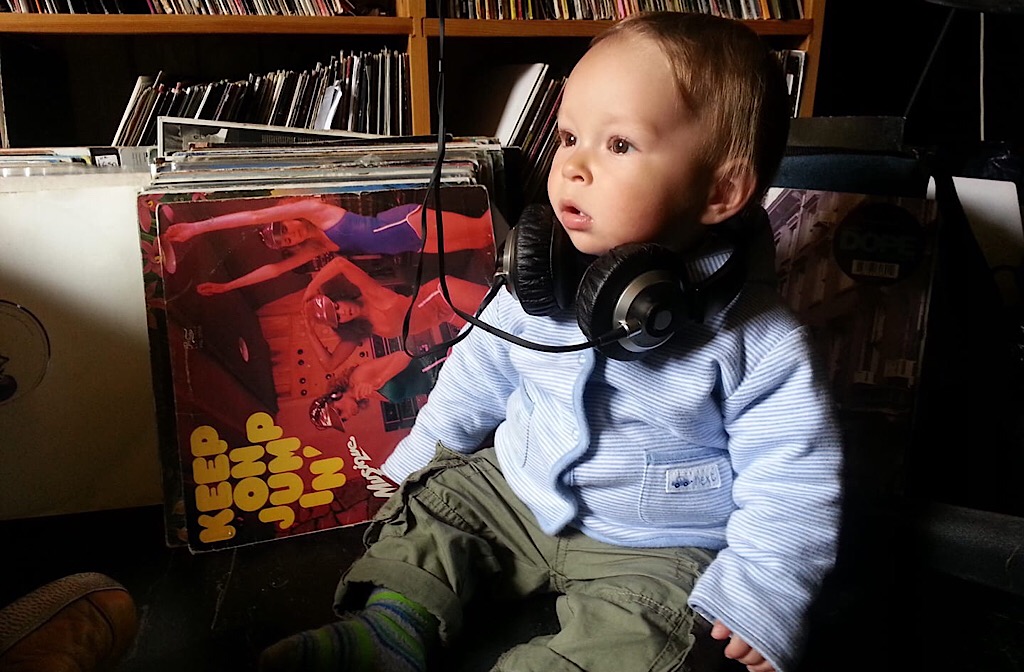 Every 4th Friday of the month DJ Marin brings his selections of Jazz, funk, soul, disco, latin, broken beats and house to the Third Place. This Friday Marin will be joined by Neil Devonish with his blend of reggae, dub and soul from 9pm 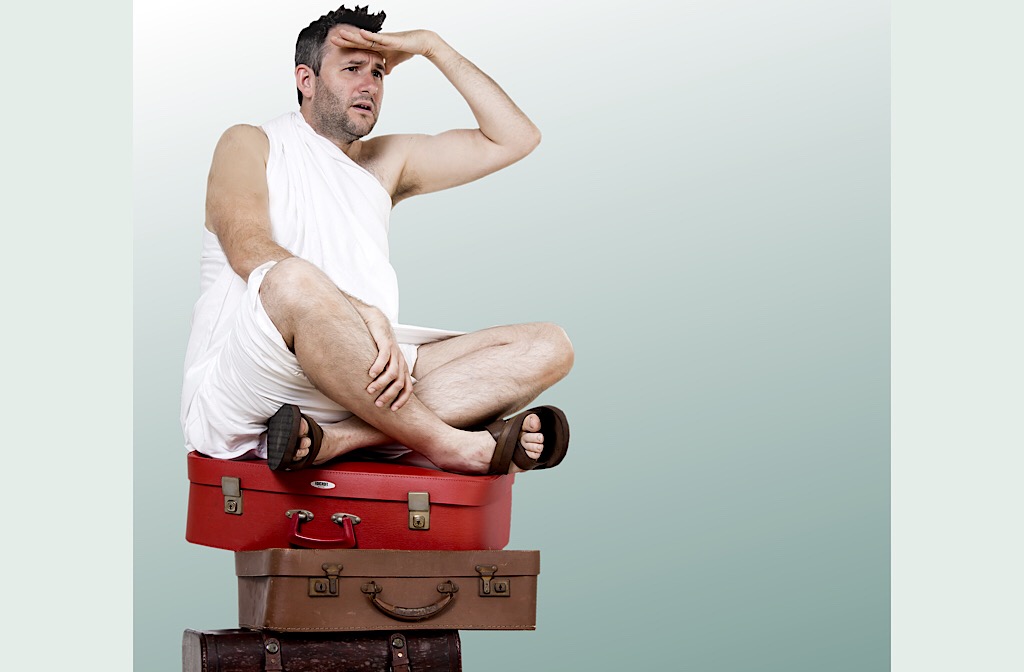 Sing, O Muse, of the critically-acclaimed Pantaloons and their hilarious new verse adaptation of the most epic journey of all time (at the Place Theatre this weekend).

Stranded war hero Odysseus must struggle against the odds to get home to his wife; but can he battle his way through grumpy gods, naughty nymphs, monocular monsters and over a hundred sleazy suitors?

All whilst wearing an Ancient Greek robe that looks suspiciously like a bedsheet? Or will he and The Pantaloons remain all at sea? Tickets: £12 (additional performance on Thursday) 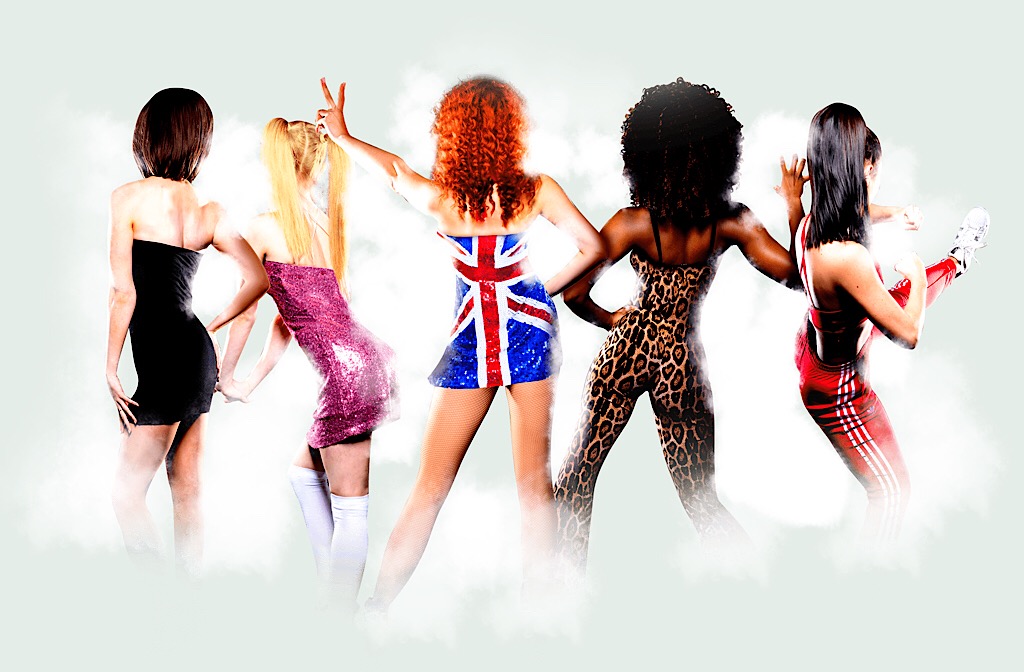 The Spice Girls remain the biggest girl band of all time with nine number 1 singles, 80 million record sales, world tours, movies & a musical to their name.

Featuring your favourite Spice Girls hits, the Wannabe show recreates the era of Girl Power giving you a 90s night out to remember, right here at the Bedford Corn Exchange this Friday.

From the chart stomping ‘Spice Up Your Life’ through to the hip shaking ‘Who Do You Think You Are?’, they will take you on a Spice World journey that will make you Zig-A-Zig-Ahhhh. 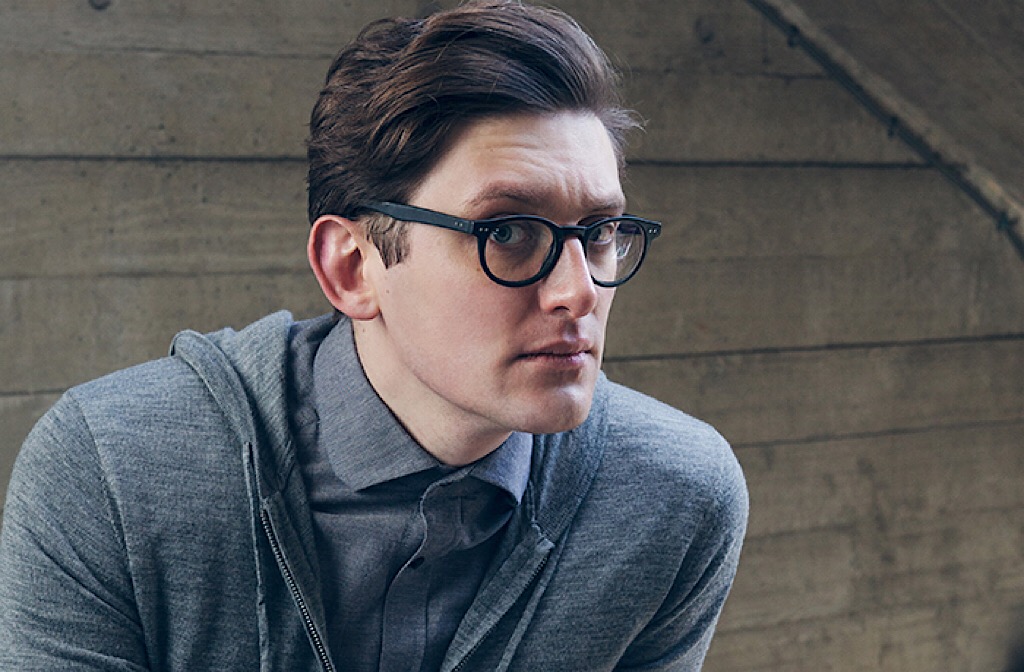 At the Quarry Theatre this Friday, it’s their Theatre Director’s pick of the Edinburgh Fringe festival, so definitely one not to be missied…

Tom’s girlfriend has vanished… So he has done what any right-minded man (and “theatre-maker”) would do in this situation, and turned his search for her into an “important” piece of “art”. Come “witness” it. (Nobody went missing in the creation of this show).

In reality… It’s Always Infinity is a narrative-driven character comedy show about toxic masculinity and the questionable role of the male creator, presented by a version of Tom who sees himself as ‘one of the good guys’ but is anything but. It combines projection, storytelling and character comedy to tell a story where ‘Tom’ reveals what an awful person he is. 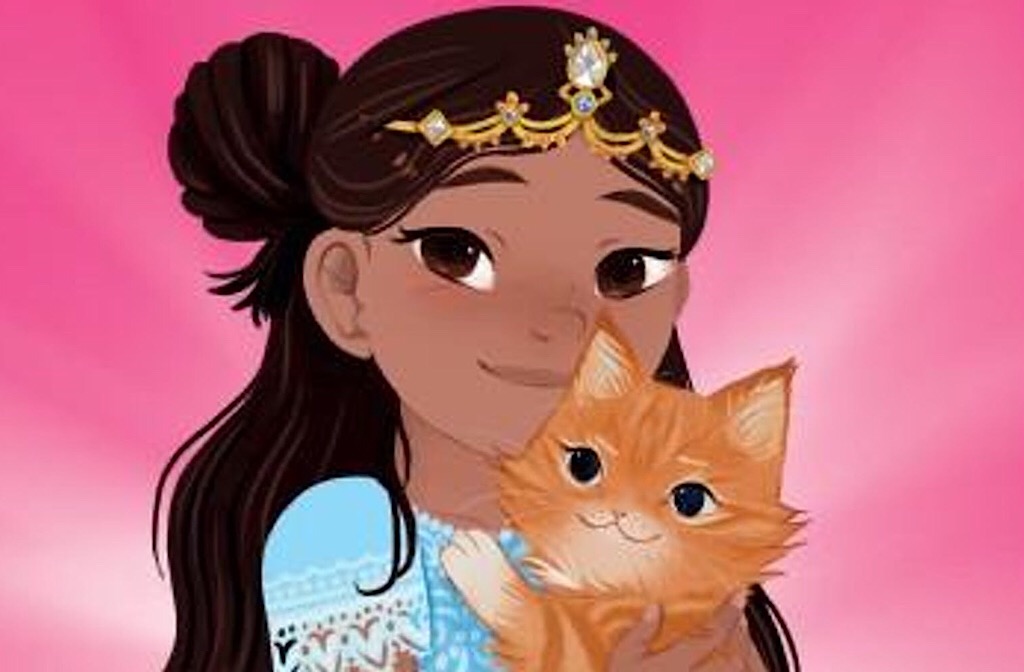 At Rogan’s Books on Saturday, author Paula Harrison will be storytelling and signing copies of the latest in her Rescue Princesses series, The Naughty Kitten. Places must be booked and the cost of the ticket (£3) can be used against the purchase of the book. 2 – 3pm. 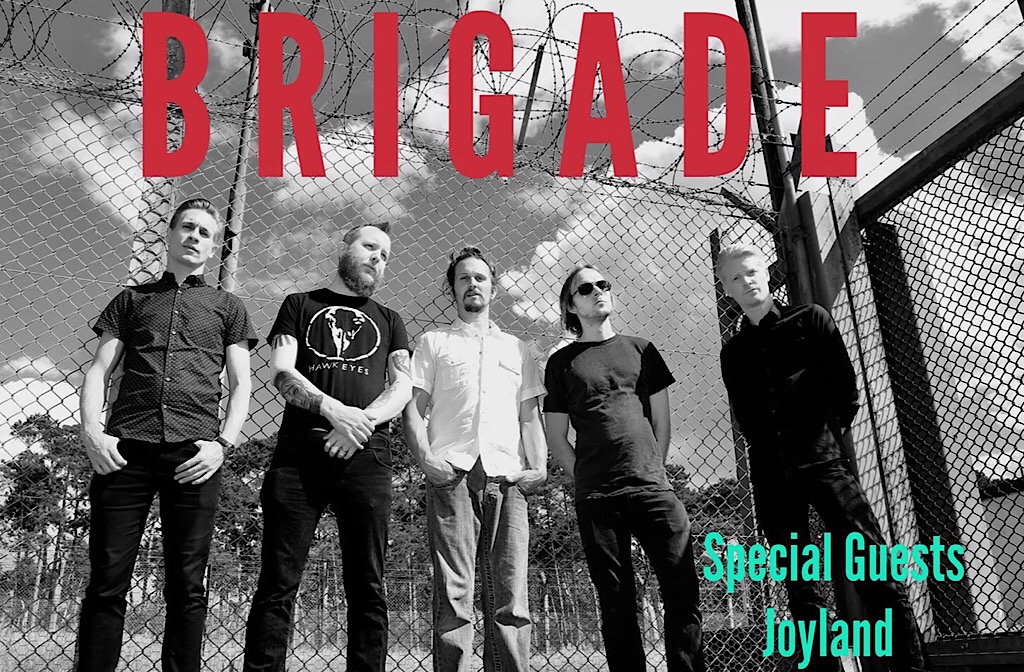 Brigade have just finished an arena tour with Busted and this Saturday at Esquires is the last night of their own headline tour. Support comes from Newcastle’s Fallen Mafia and opening are local faves, Joyland ….Tickets only £10 and available from Slide Record Shop, Mario’s Hair Design, Kempston and online at www.skiddle.com 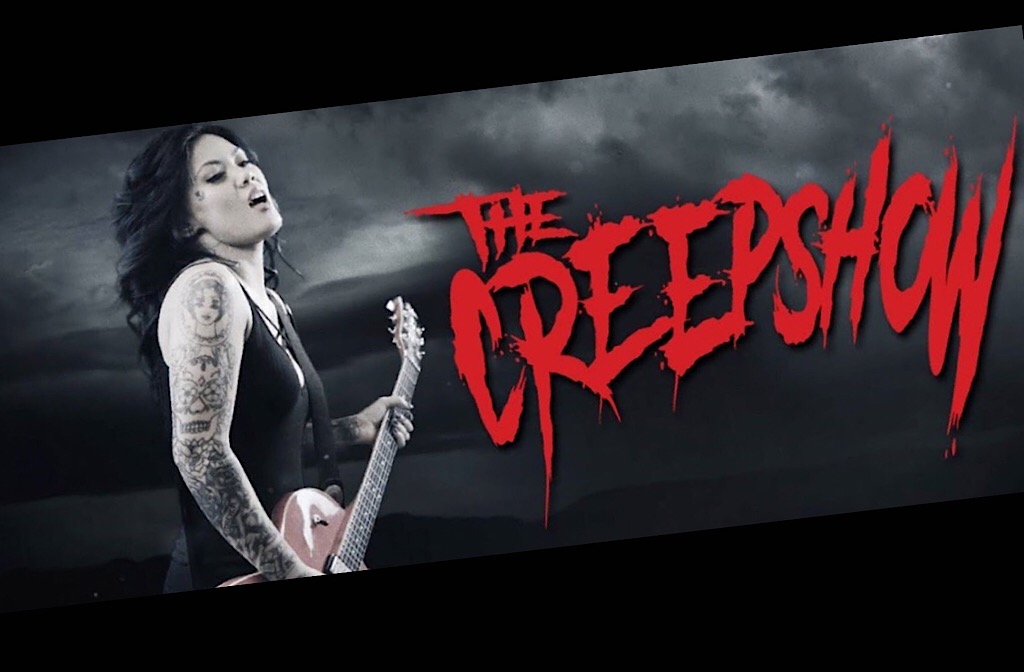 Esquires is dead chuffed to be welcoming the return of Canadian “horror punk pyschobilly garage-rock” five piece, The Creepshow, back after they played one of the finest shows here in the summer of 2017. 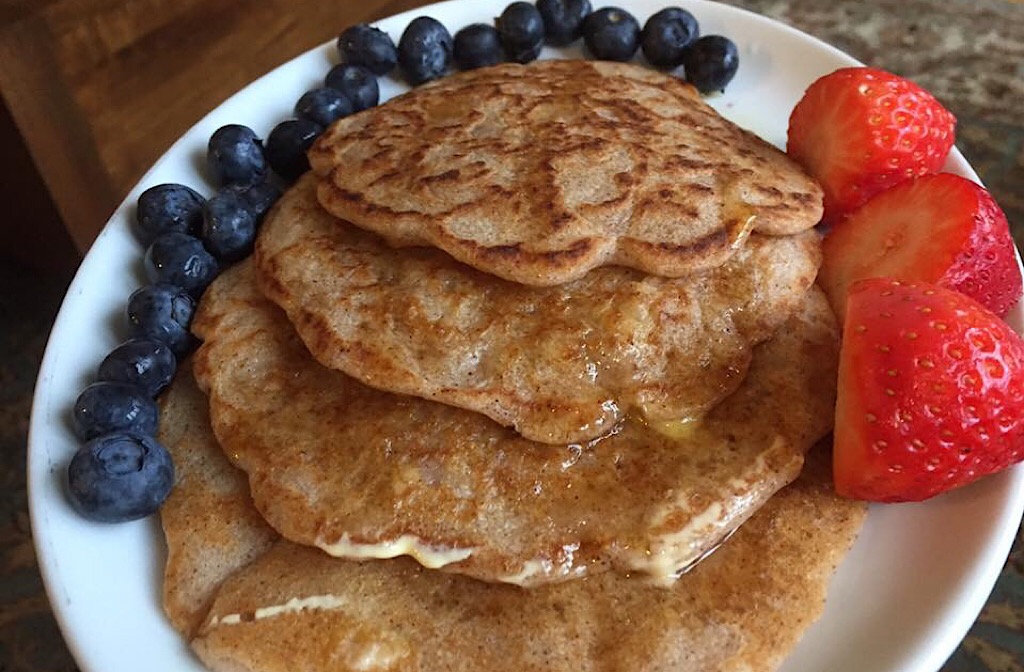 The vegan offer in Bedford is growing and we’re thrilled that the team behind the Vegan Markets (and the former Café Virtuoso on Harpur Street) are bringing the Pop Up Vegan Bruch and Juice Bar to Roosters on St Cuthbert’s Street every Sunday from 10am – 4pm. 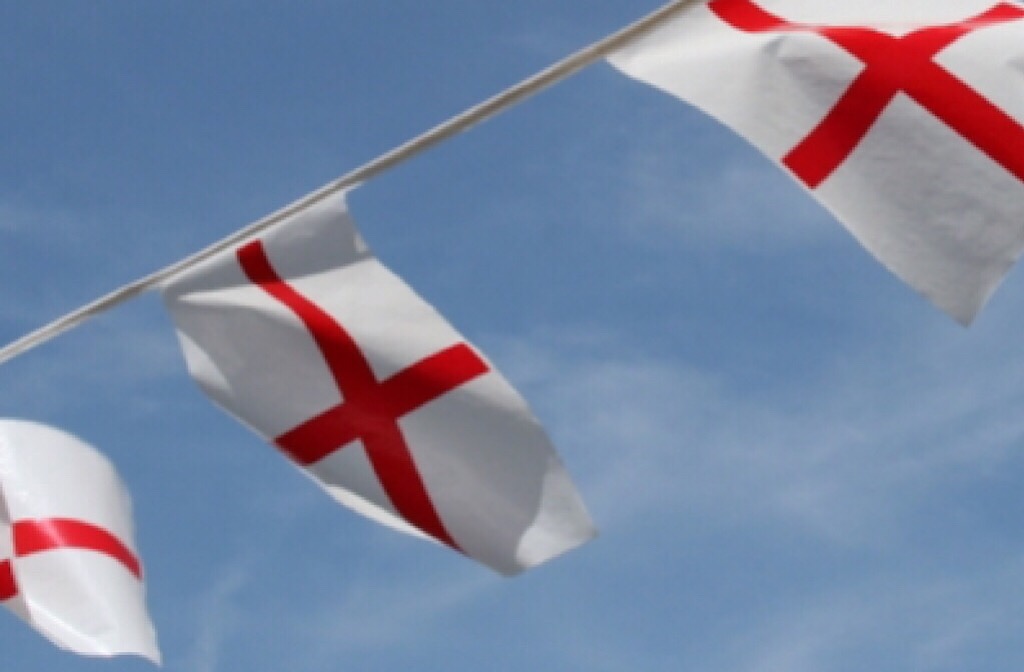 Celebrate our national saint with the annual St George’s Day Parade. It takes place this Sunday from 2 – 3pm. The route is: Harpur Street, St Paul’s Square, High Street and The Embankment.

Esquires’ Sunday Afternoon Session sees Split Whiskers performing. “…Split Whiskers embrace excellence when playing live, the show is a complete experience, you will leave after feeling refreshed and invigorated by their blues…” BBC Radio. From 5pm