It’s finally payday weekend, so definitely – not maybe – celebrate with a weekend of live music, art and culture on our doorstep…

Noasis (pictured above) are the definitive tribute band to Manchester’s five piece super group and are returning to Esquires following last year’s sell-out gig. Since their formation in 2006 and with over 600 performances to date Noasis has justly earned its reputation.

This is more than a tribute band, this is Oasis from a parallel universe, accept no other substitutions or other bands doing the rounds! Tickets £10 from seetickets, Slide Records and Mario’s Hair Design in Kempston.

There are only a handful of tickets left, so grab one while you can…

Following the completion of essential maintenance work, the Bawden gallery at the Higgins Bedford has now reopened. That means you can still catch the Bawden’s Beasts exhibition before it closes this Sunday.

Inventive and humorous, Bawden put animals great and small to work in his commissions for book illustrations, advertisements and posters, in which they adopt human guises for their amusing antics: a giraffe dons a blazer, cravat and boater to advertise British Petroleum and an army of ants armed with mops and brooms adorns the cover of Take The Broom. The exhibition features Bawden’s work in a range of media throughout the course of his career, including his imaginative advertisements for Fortnum & Mason, and evocative prints of Aesop’s Fables. The Higgins Bedford, Castle Lane, Bedford MK40 3XD

Tonight at Danny’s Bar at Esquires, Fellow Culprits celebrate the release of their EP ‘Heights’. Support comes  from Joyland and Sam Gifford. Entry is free. Doors at 7.30pm

On the main stage, The Life of Riley make a welcome return to Esquires following their sell out show last January.  Tickets are just £6, but likely to sell out, so please check with the venue. A great night for a small price!

Spend the afternoon at the Higgins Bedford to visit MYID: Celebrating 100 Years of Polish Independence – An Exhibition of Polish Heritage in Bedford. 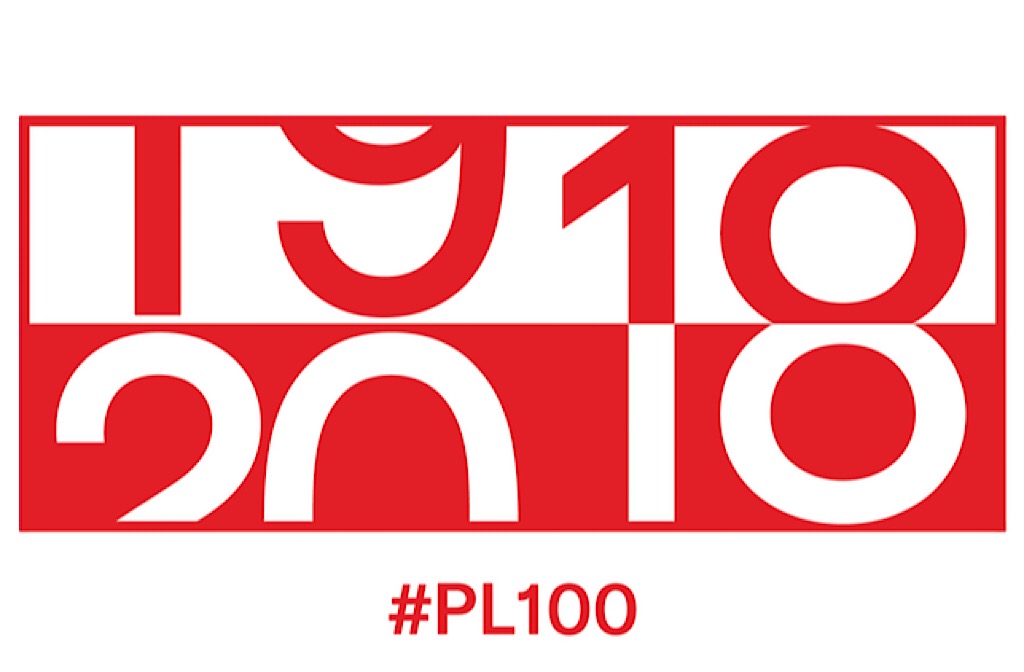 2018 marked the 100th anniversary of Polish independence. This exhibition celebrates Bedford’s Polish community, many of whom settled following the Second World War. View a film showing the ‘history keepers’ from the Polish community highlighting their shared stories.

Over at Esquires, Fran Pegg and the Blu Band will be performing at the Sunday Session. Fran’s vocals have been compared to the likes of Janis Joplin and Etta James so we fully expect her to be singing the house down.