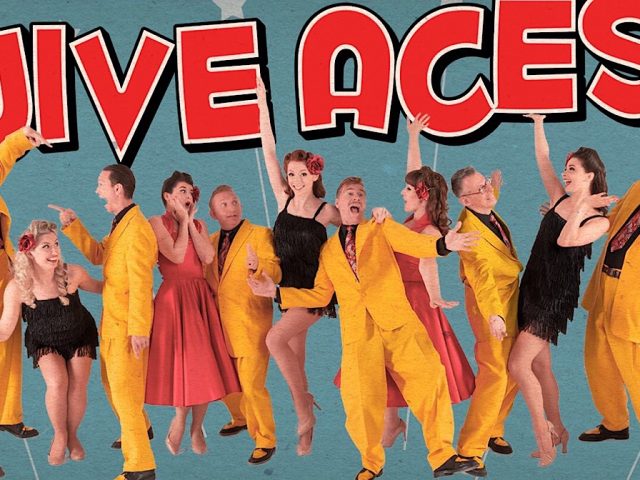 No plans yet for the weekend? Then we’re sure that something among this lot will entertain you… 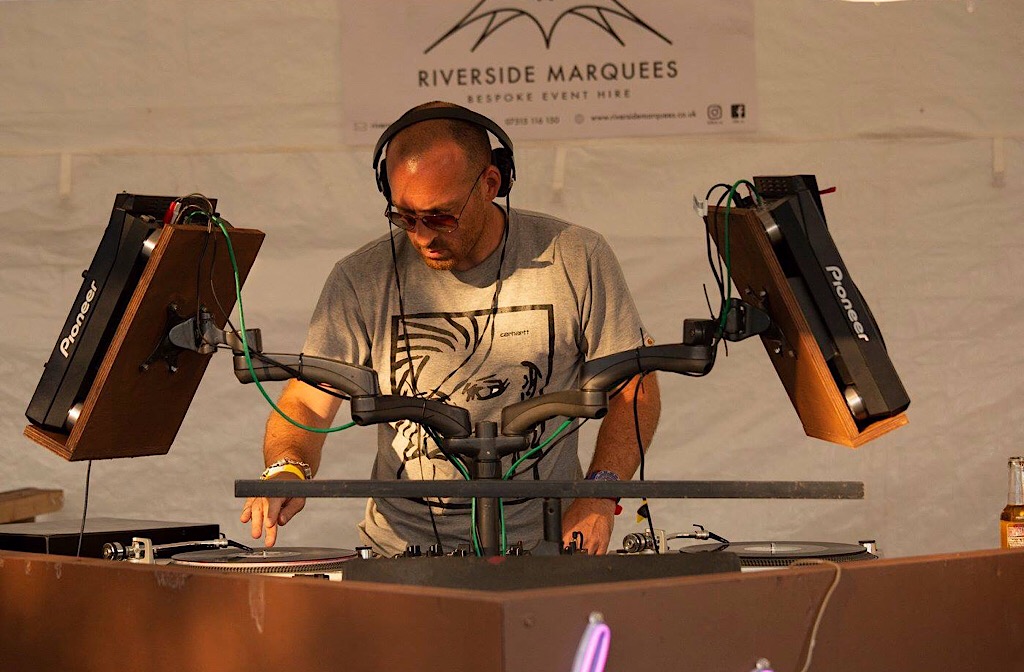 The Searchers’ farewell tour visits Bedford Corn Exchange tonight. With total record sales of more than 50 million, The Searchers have been touring the globe, entertaining audiences of all ages for more than 50 years. Expect 24 carat classic including Sweets For My Sweet; Needles and Pins; Don’t Throw Your Love Away; Sugar and Spice and When You Walk In The Room. Tickets: http://bit.ly/Thesearchers 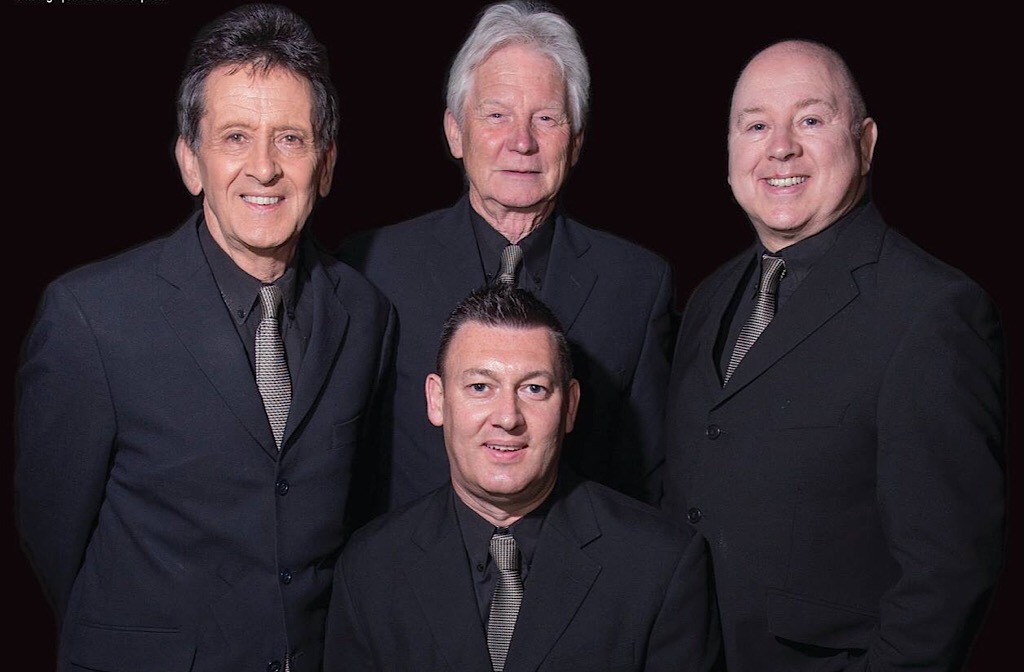 Ryan Roxie – vocalist, guitarist and songwriter, best known as Alice Cooper’s longtime lead guitarist and collaborator is coming to Esquires tonight. Ryan has also worked with Slash’s Snakepit and Gilby Clarke, as well as being a member of both Electric Angels and the Classic Rock award-nominated band CASABLANCA. You can catch him as part of his small run of UK show on Esquires’ main stage. Tickets are just £12 adv +BF from Seetickets:
https://www.seetickets.com/…/bedford-esquires-bedfo…/1288409 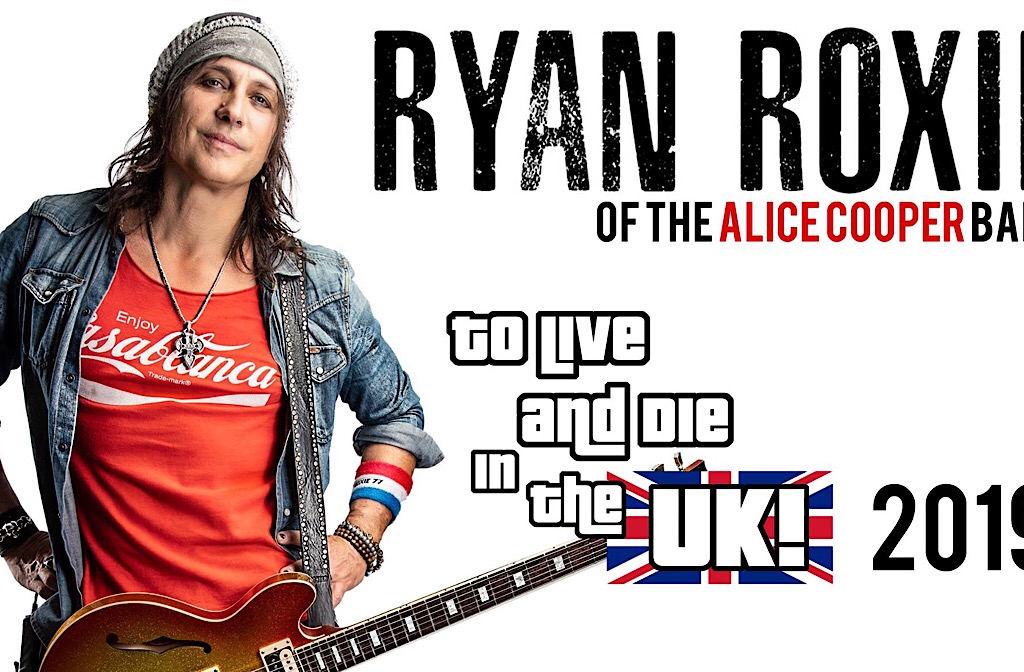 Also at Esquires tonight, catch Blackballed. Fusing all the best ingredients from rock, blues and psychedelic soulfulness they are a full tilt powerhouse with a ton of passion and style. 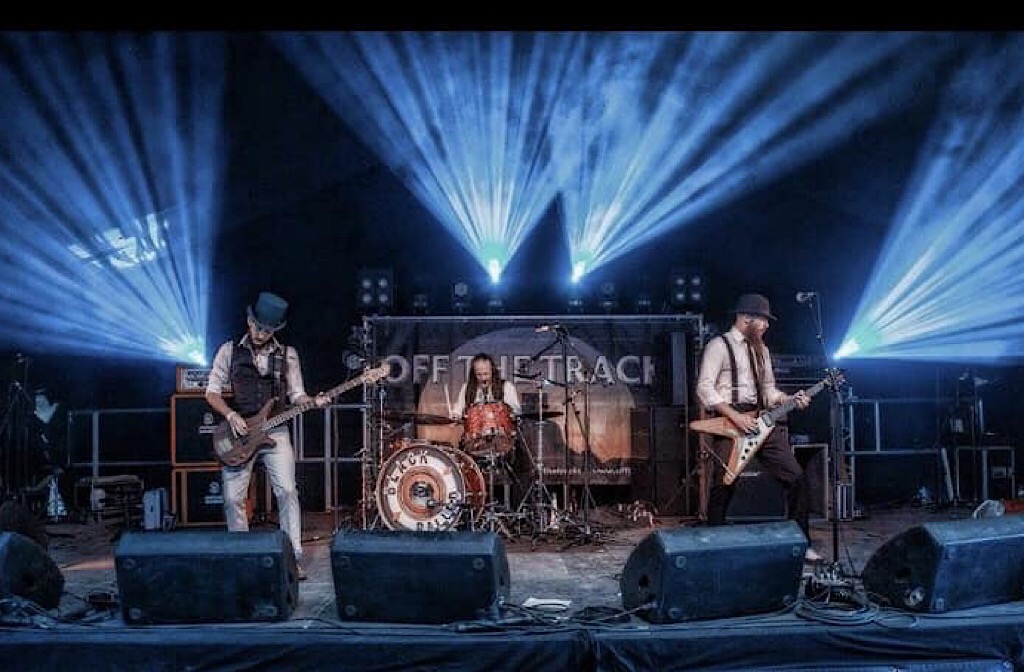 Pimp up your pushbike and snazz up your scooter: Whacky Wheels is back at the Kiosk at the Park from 10am. Join in the parade around the park, have a go on the Sustrans spin art bike, get your face painted and join in the community litter pick. The weather looks perfect! 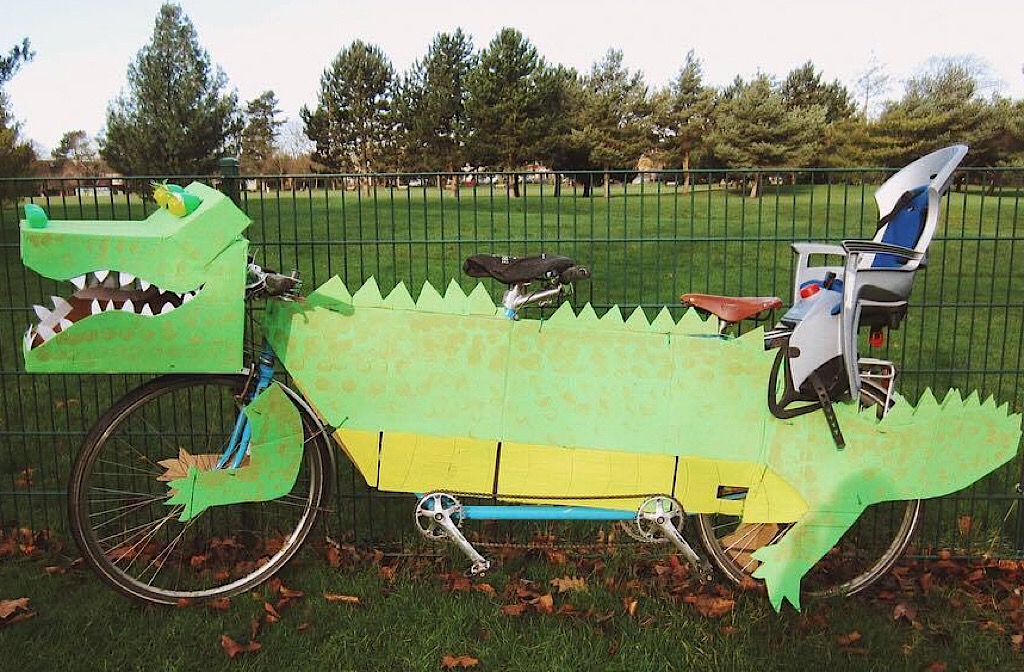 Sunday Times bestselling author (and Bedford resident), Ruth Hogan will be at Castle Road’s Eagle Bookshop signing copies and reading extracts from her new book at 11am and 2.30pm. Queenie Malone’s Paradise Hotel is sure to follow the Keeper of Lost Things and Sally Red Shoes onto the best-seller lists. Let’s hope Ruth’s wearing the amazing shoes she wore for the launch party… 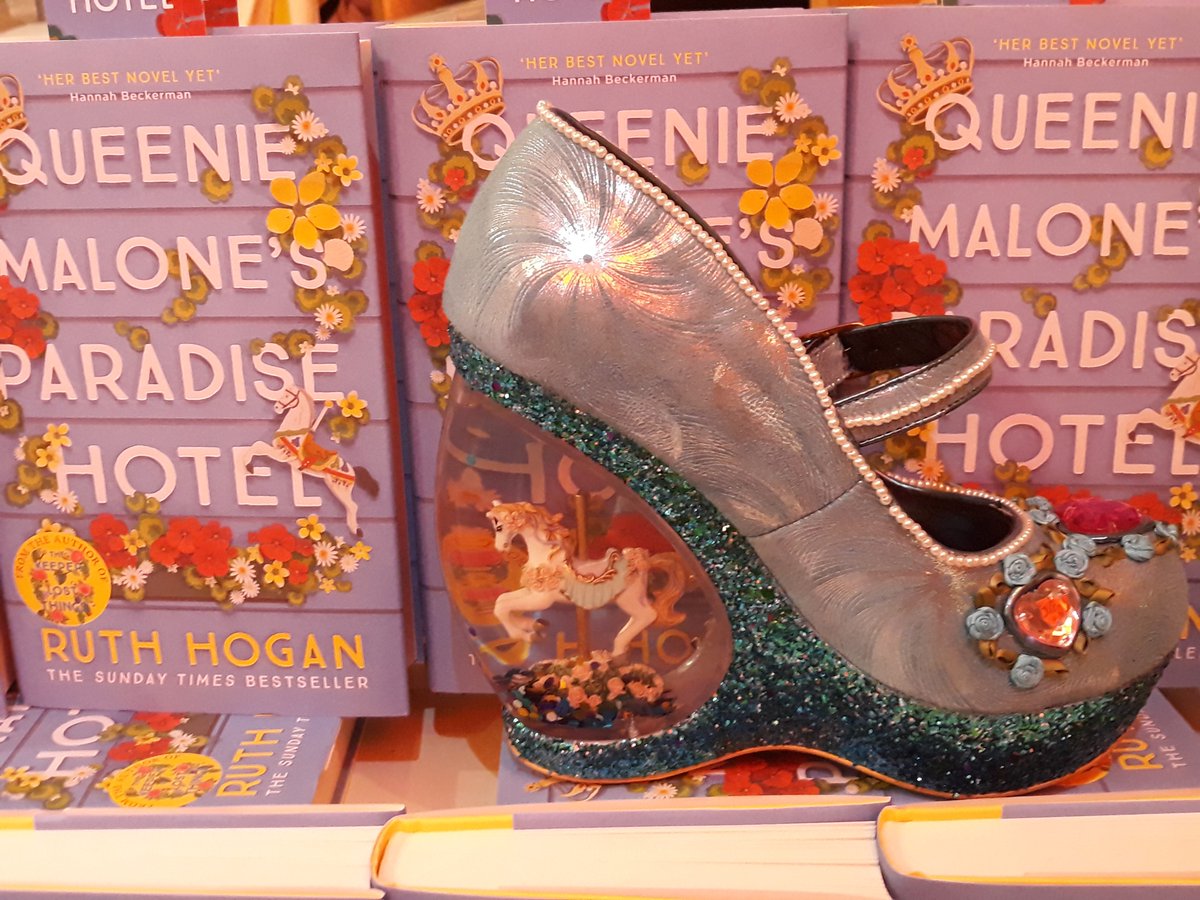 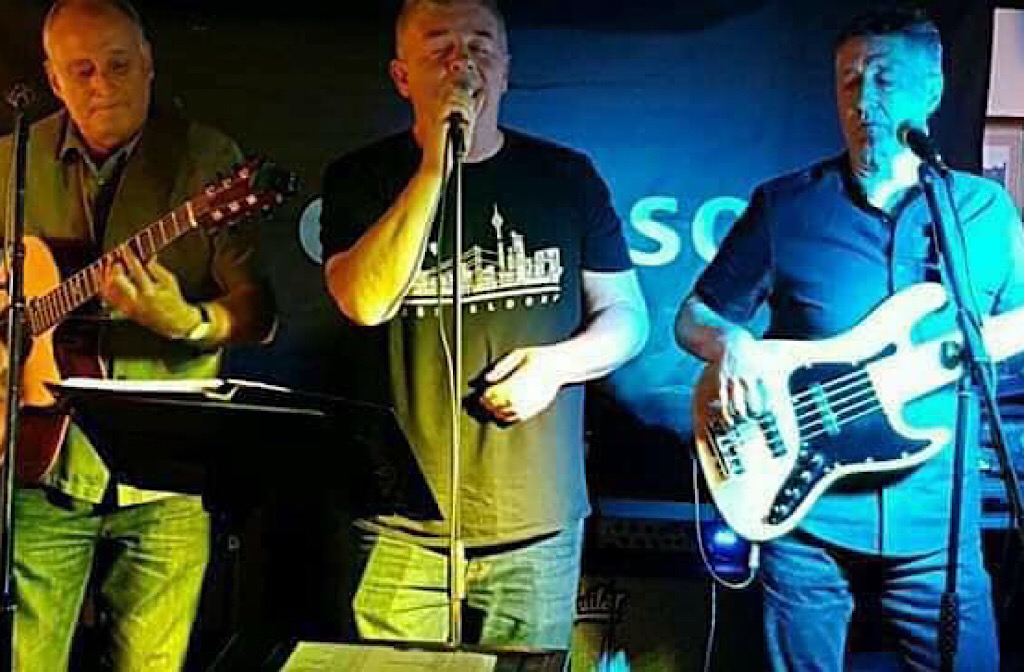 The Jive Aces present their biggest show to date, the “Big Beat Revue” – and it’s coming the Quarry Theatre at St Luke’s this weekend. Feat. The Satin Dollz; the baritone sax of Lottie B and accordion of Grazia Bevilacqua, this show features the best in 40s and 50s jive, rhythm and blues and rock ’n’ roll. Tickets: £18 From 7.30pm 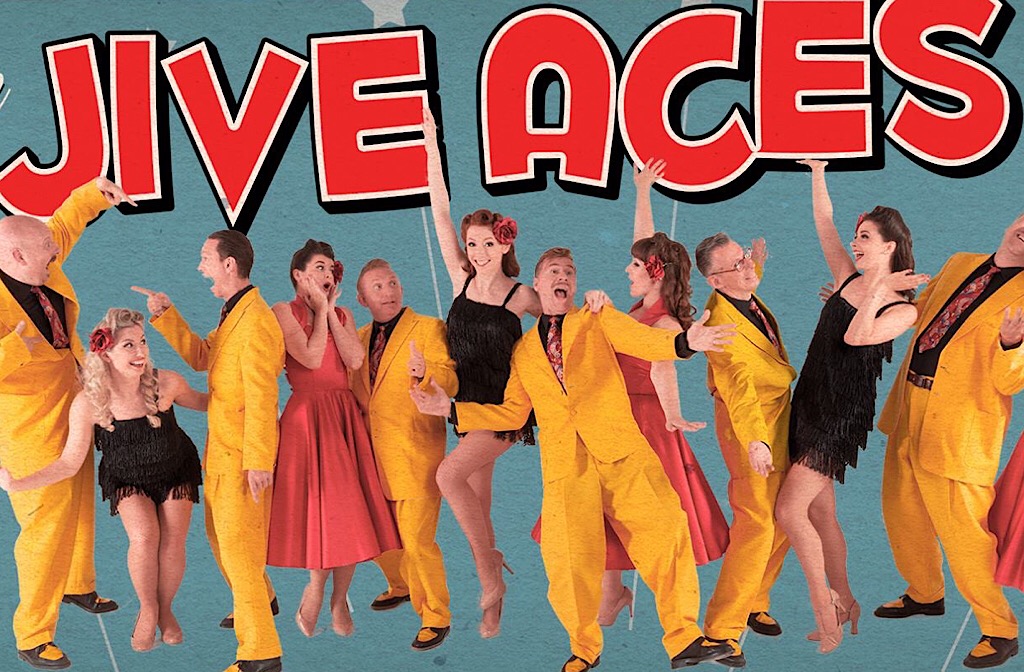 Club Momacoca is going back to our roots for one night only at Esquires this Saturday. A good old-fashioned rave up – taking you back to those heady days of the mid 90s. Strictly dance music for those that remember with very special guest Brandon Block. From 9pm. 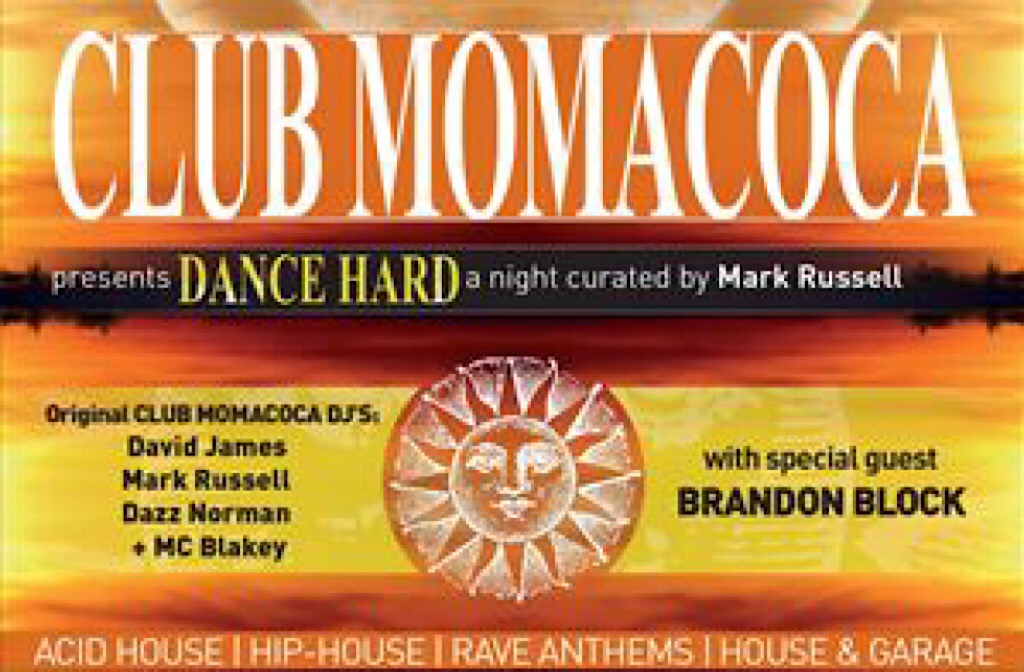 The Mike Ross Band play the Sunday Afternoon Session at Esquires, bringing uplifting intelligent Americana with a bluesy bias & a soulful swing. Picture Marriott, Parsons and Stills down the local boozer and you’ll get the idea. 5 – 8pm 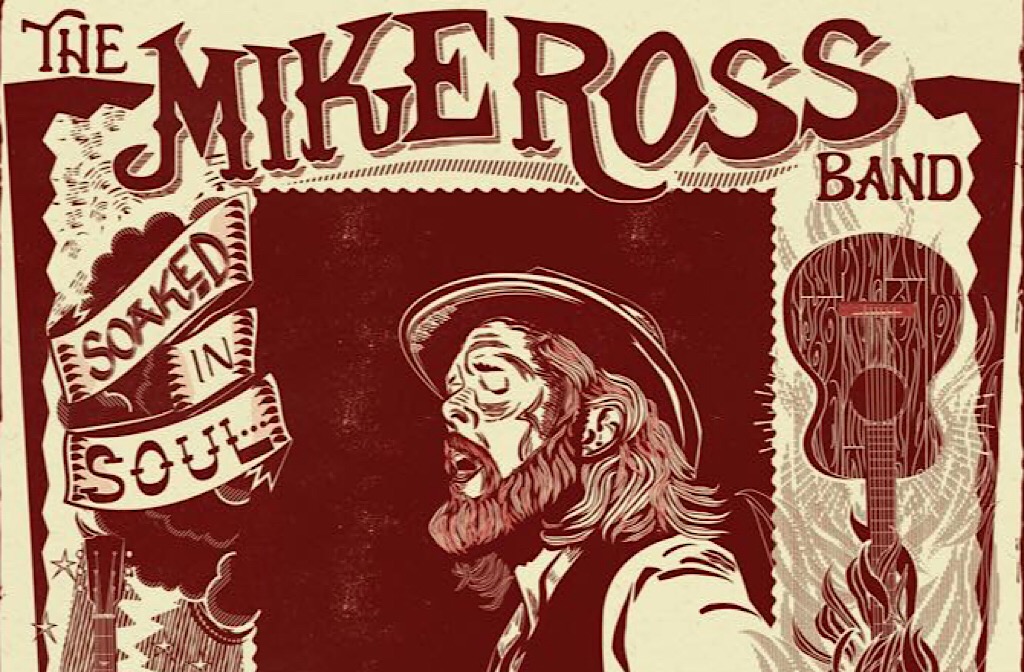 Live music at the King’s Arms this Sunday comes from the VIPeas. Fun guaranteed from 9pm. 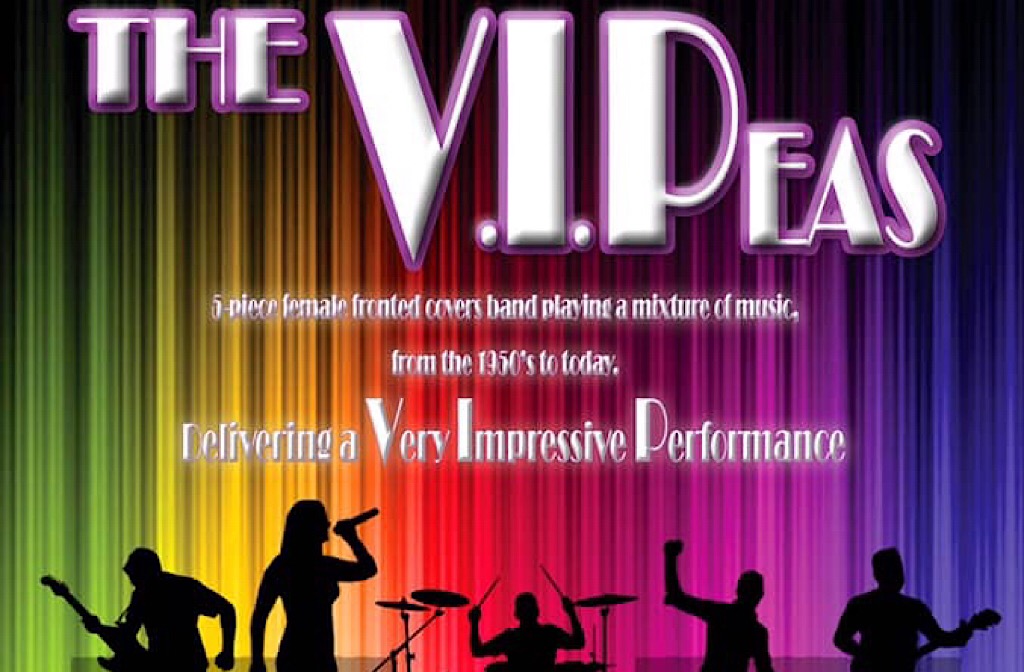 Swan Theatre Company present their regular Poetry at The Eagle Bookshop this Sunday, with Shakespeare and Company as their theme. The evening starts at 7pm and tickets are £5.
Please note – this performance is NOT at The Place Theatre 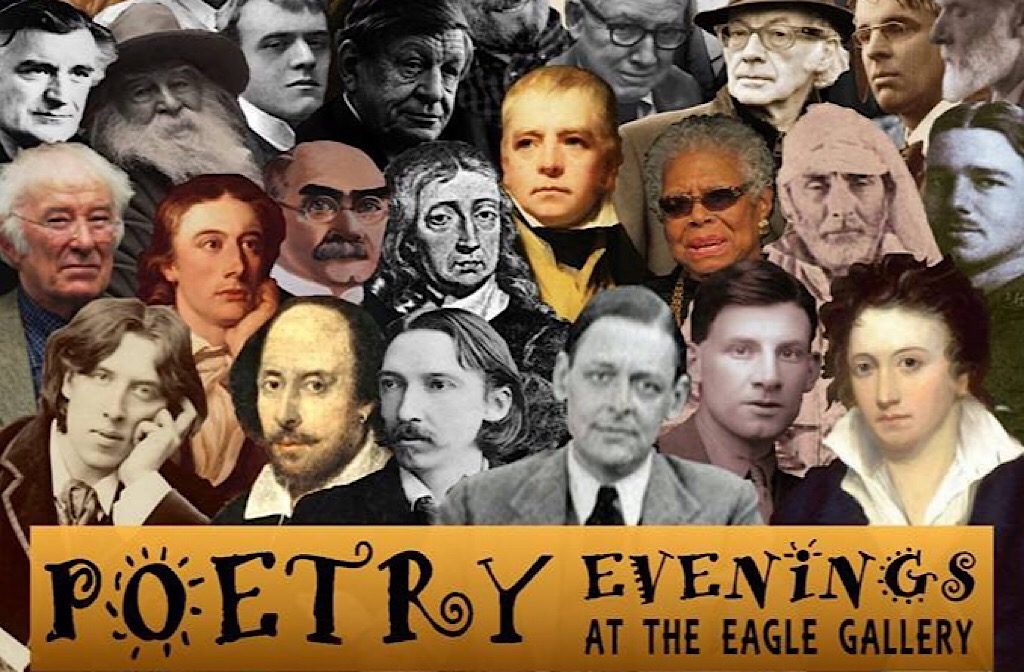 The ‘Queens of the Next Age‘ showcase of female rock talent hits Esquires this weekend. INDYA is a glam rock/ metal band from Brighton, influenced by the likes of Joan Jett, Marilyn Manson, Deep Purple & Madonna. Their alternative industrious sound oozes sex appeal with added glam gloss.Support comes from Desensitised an an all-girl rock band from Nottingham. From 7.30pm tickets £8 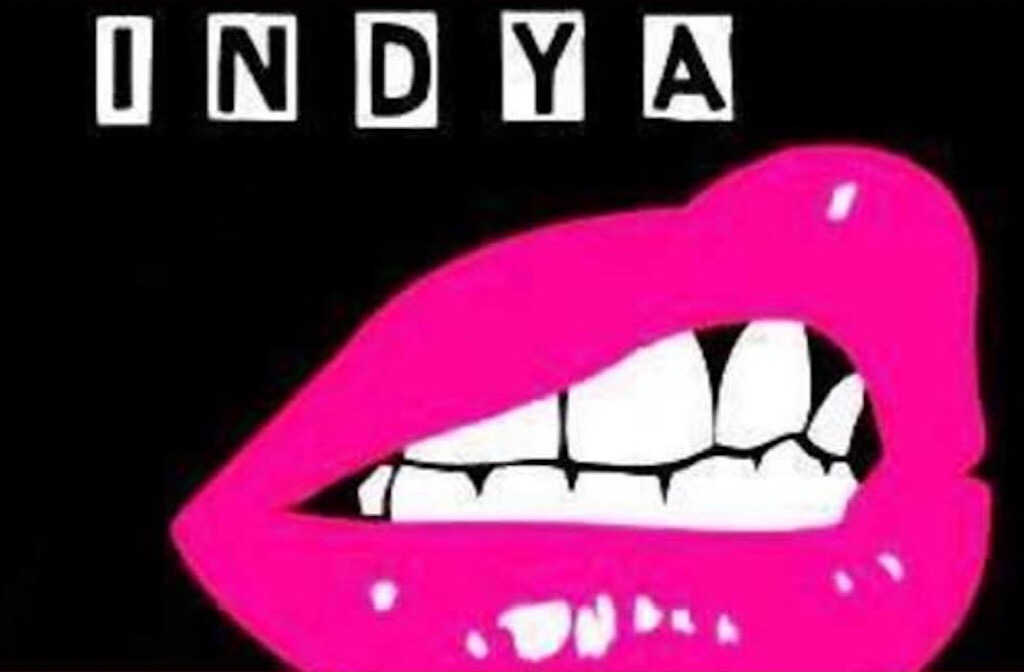 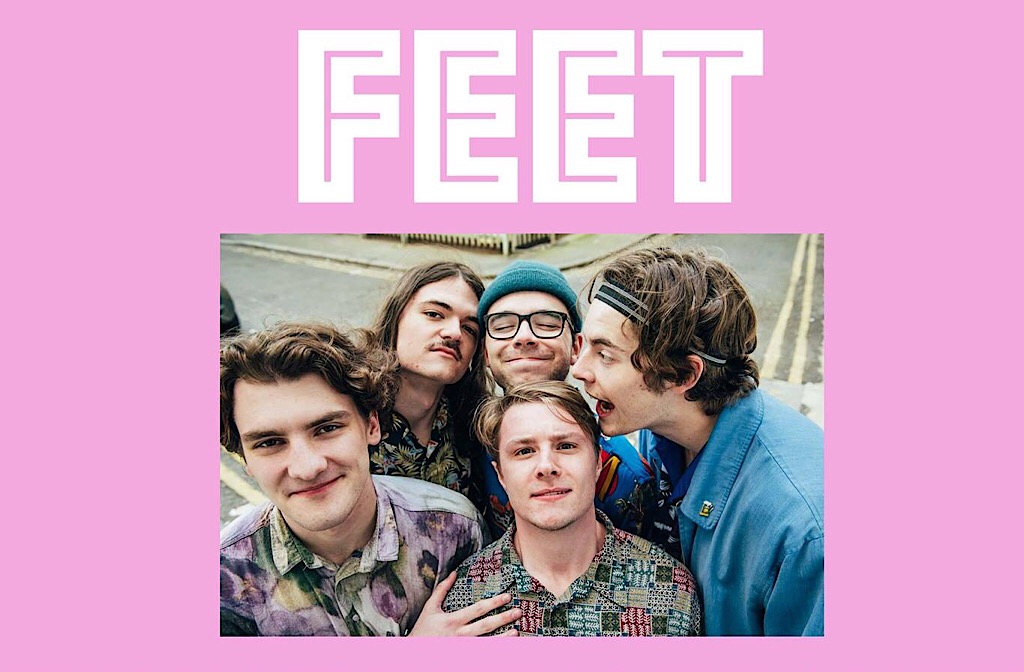