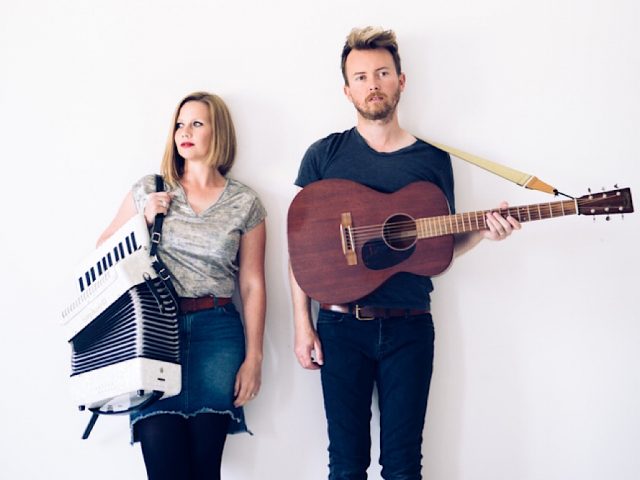 Have you got that ‘it’s nearly Friday’ feeling? You’re in luck as we’ve got movies, Megson, comedy and Christie. It’s another eclectic cultural weekend here in Bedford… 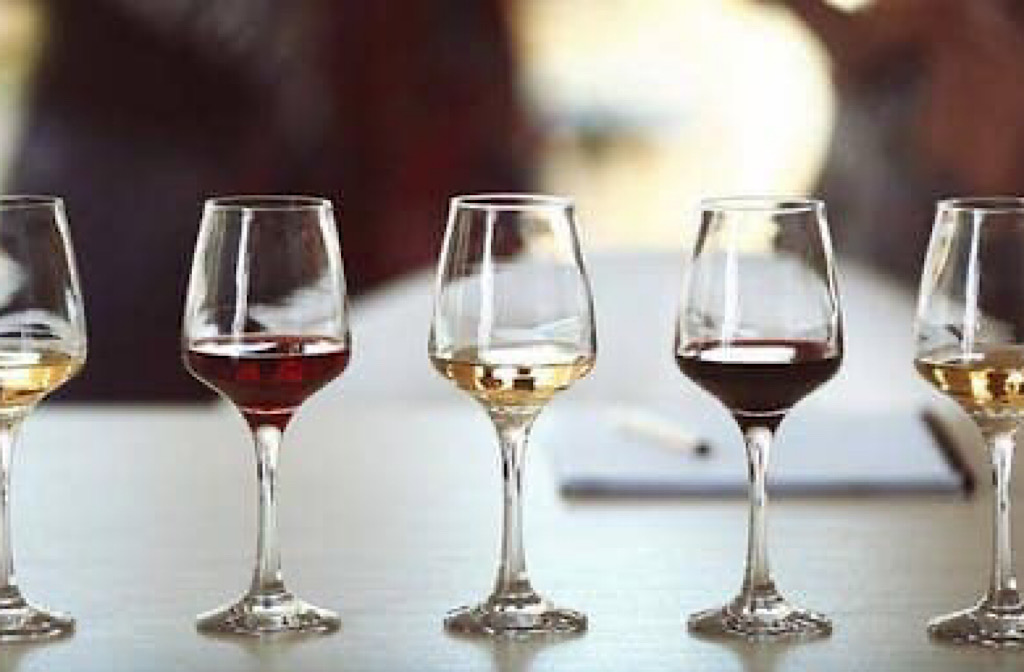 In collaboration with Cambridge Wine Merchants, Decant are restarting their wine tasting events for the new year.

You will sample five wines throughout the evening. Snacks will be provided and cheeseboards/full menu available at a discounted rate (15% off)

Tickets are limited to 24 for this event. Please email info@decantbar.co.uk 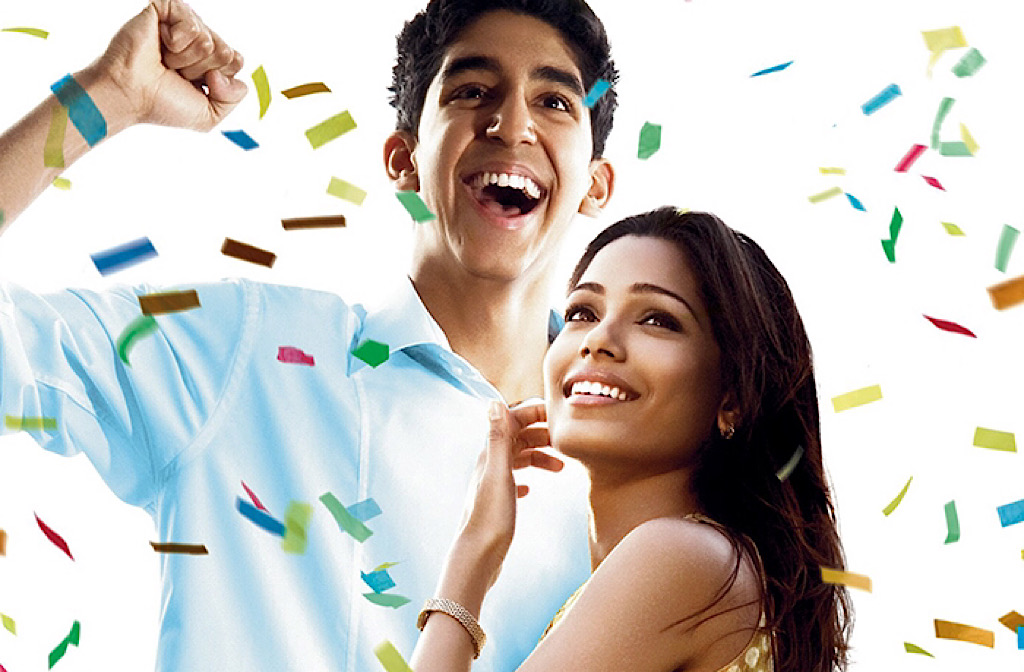 “It should never hurt to be a child”

The Quarry Theatre hosts a charity screening of the multi-award winning Slumdog Millionaire to help raise funds for the HOPE Foundation.

HOPE promotes the protection of children living on the streets and in the slums of Kolkata, amongst the most underprivileged in India. HOPE is dedicated to immediate and lasting change in their lives.

When a penniless, eighteen year-old orphan from the slums of Mumbai comes within one question of winning a staggering 20 million rupees on India’s Who Wants To Be A Millionaire?, a police investigation reveals his amazing story. 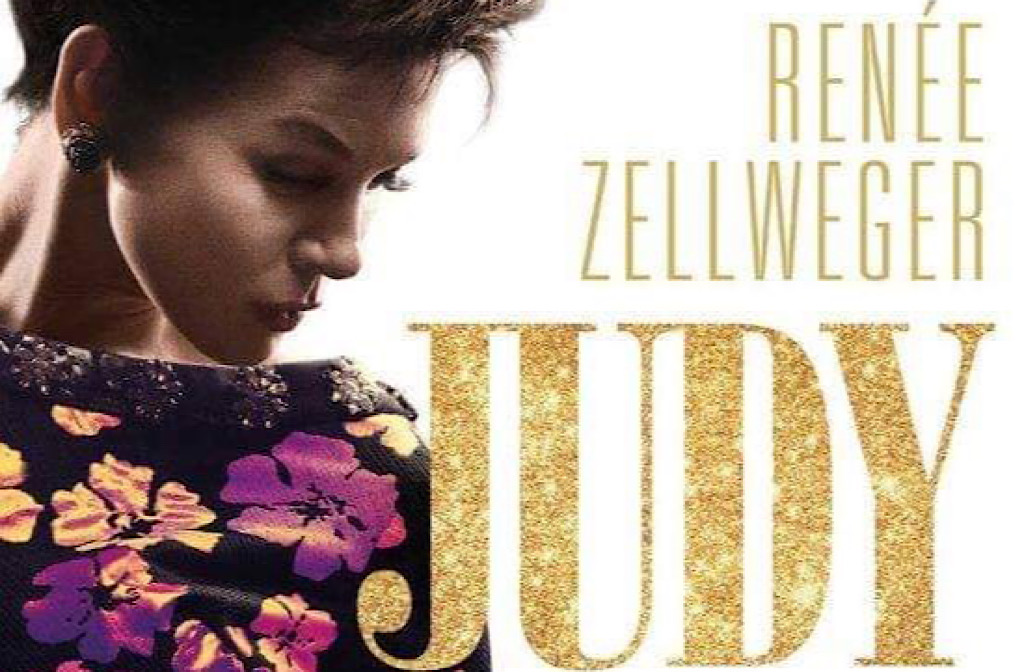 Starring Renée Zellweger, this 2019 biopic focuses on the winter of 1968 and showbiz legend Judy Garland’s arrival in Swinging London to perform a five-week sold-out run at The Talk of the Town.

It is 30 years since she shot to global stardom in The Wizard of Oz, but if her voice has weakened, its dramatic intensity has only grown. \

As she prepares for the show, battles with management, charms musicians and reminisces with friends and adoring fans, her wit and warmth shine through.

Even her dreams of love seem undimmed as she embarks on a whirlwind romance with Mickey Deans, her soon-to-be fifth husband.

Featuring some of her best-known songs, the film celebrates the voice, the capacity for love, and the sheer pizzazz of “the world’s greatest entertainer.” 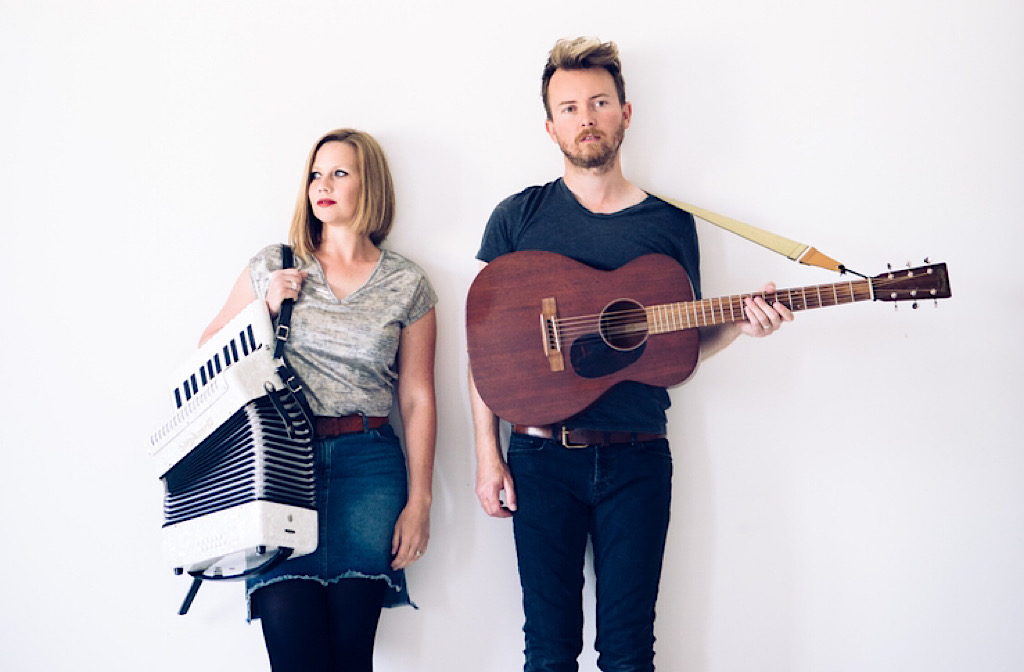 Four-times nominated in the BBC Radio 2 Folk Awards and double winners of the ‘Spiral Earth Awards’, Megson, aka Stu & Debbie Hanna, draw heavily on their Teesside heritage to create a truly unique brand of folk music.

The husband & wife duo bring an infectious mix of heavenly vocals, lush harmonies and driving rhythmic guitars to the Place Theatre this weekend.

Comprising Debs Hanna (vocals, whistle, piano accordion) and Stu Hanna (guitar, mandola, Bbanjo), Megson have gained fame on the British folk scene, not only for their arresting & intelligent songwriting, but for their exquisite musicianship and northern humour. As Roots Magazine puts it ‘if you don’t like the music here then you have a problem’ 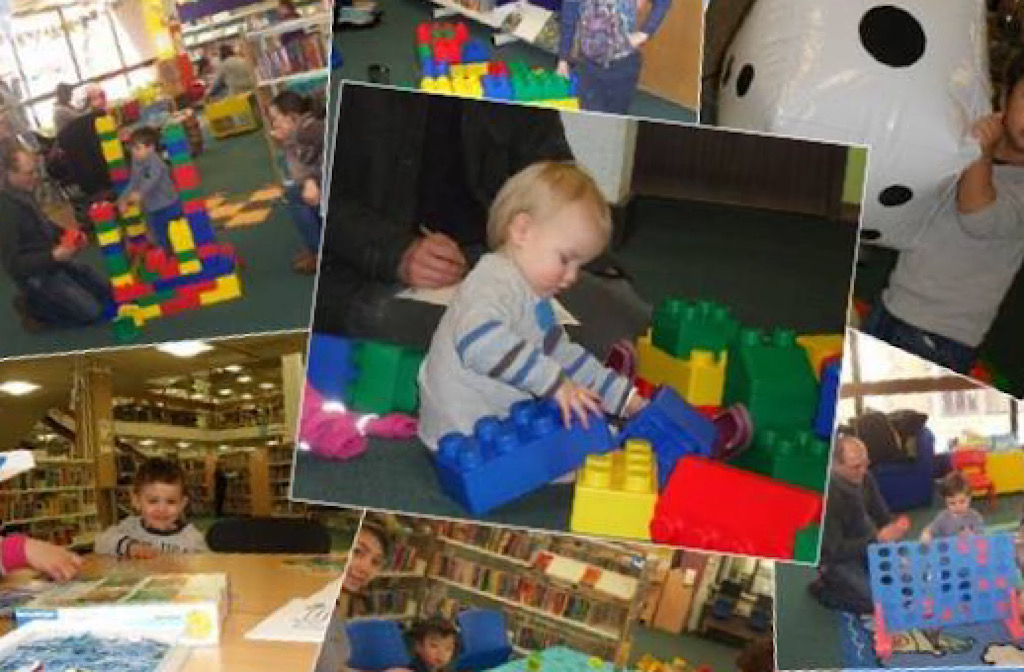 Sunday is Funday at Bedford Central Library in Harpur Square.

Lots of fun for all the family with giant Lego, board games, Play Doh, puzzles and more… 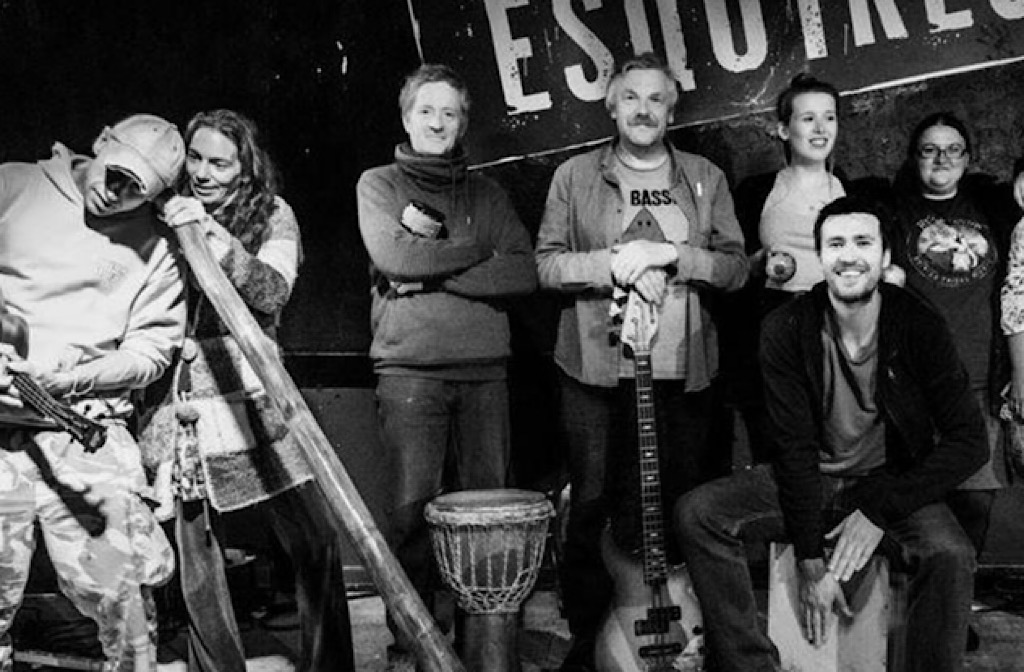 A musical collective, combining folk, world music, funk and reggae, with the occasional didj or flute, and drums… lots of drums. 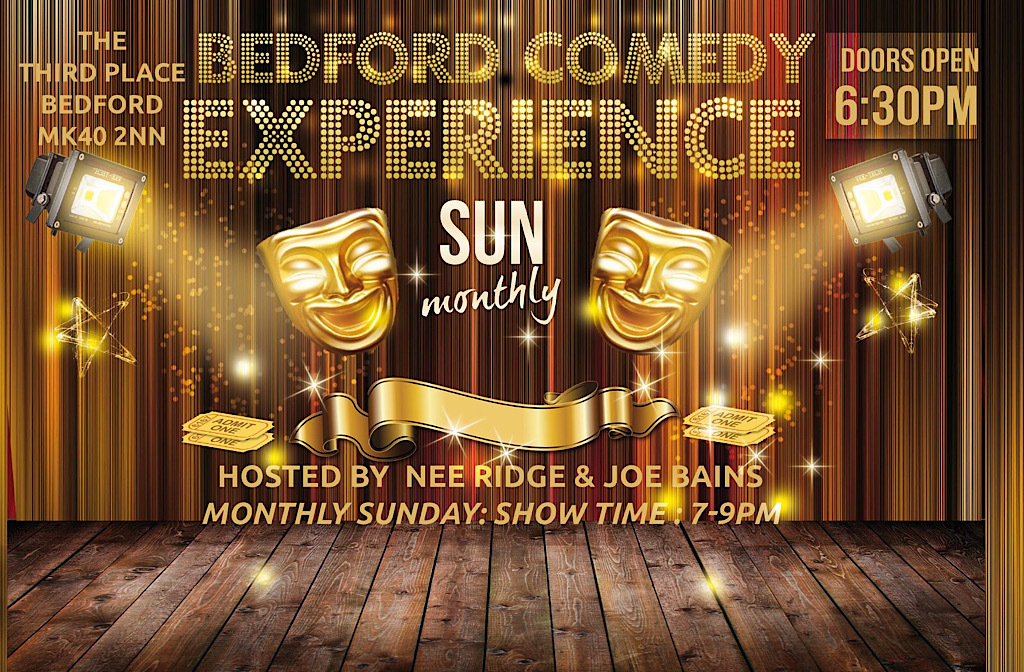 The Third Place is hosting its first 2020 comedy open mic night in Bedford this Sunday.

With a number of comedians on the bill, the evening promises to be fun(ny) and entertaining for everyone! 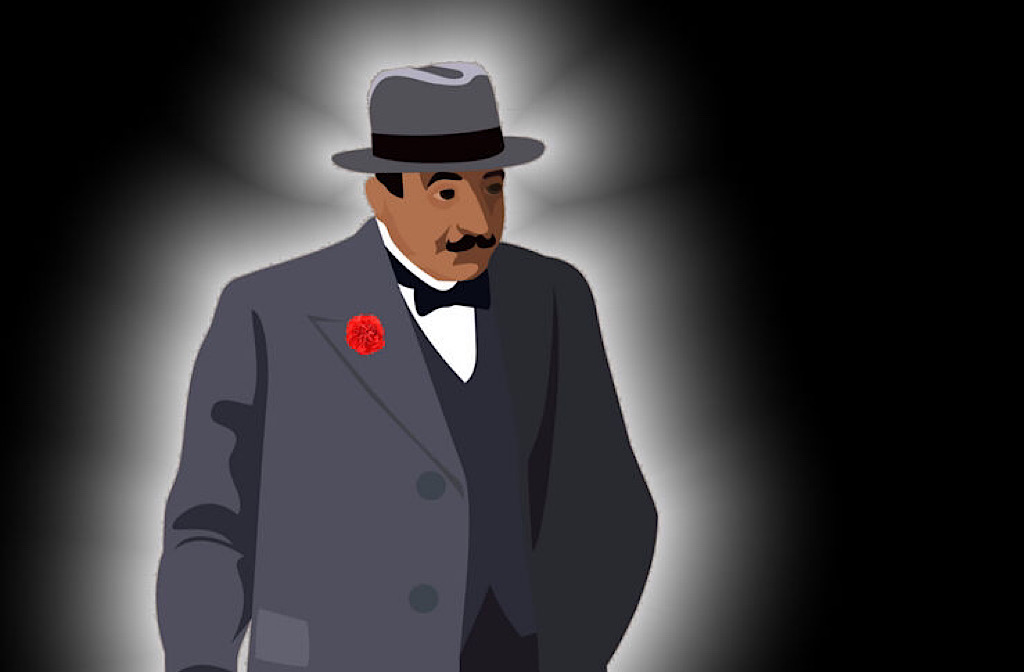 Personal Call sees James Brent haunted by his dead wife when he receives a mysterious telephone call, seemingly from beyond the grave.

Yellow Iris marked Hercule Poirot’s debut appearance on radio, in which the famous detective is called to the hotel ‘Jardin des Cygnes‘ to solve an old case in which a cold-blooded killer escaped justice and slipped through his fingers.

Butter in a Lordly Dish sees eminent prosecution barrister Sir Luke Enderby get his comeuppance in one of Christie’s most gruesomeand horrifying murders.

A perfect Sunday evening of entertainment.