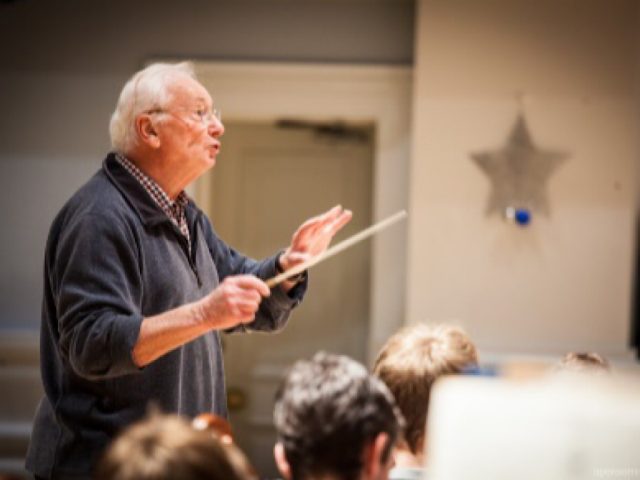 Here’s our exclusive roundup of the best of what’s on in Bedford this weekend. Lots of live music with a bit of Shakespeare and John Bunyan thrown in. Enjoy! 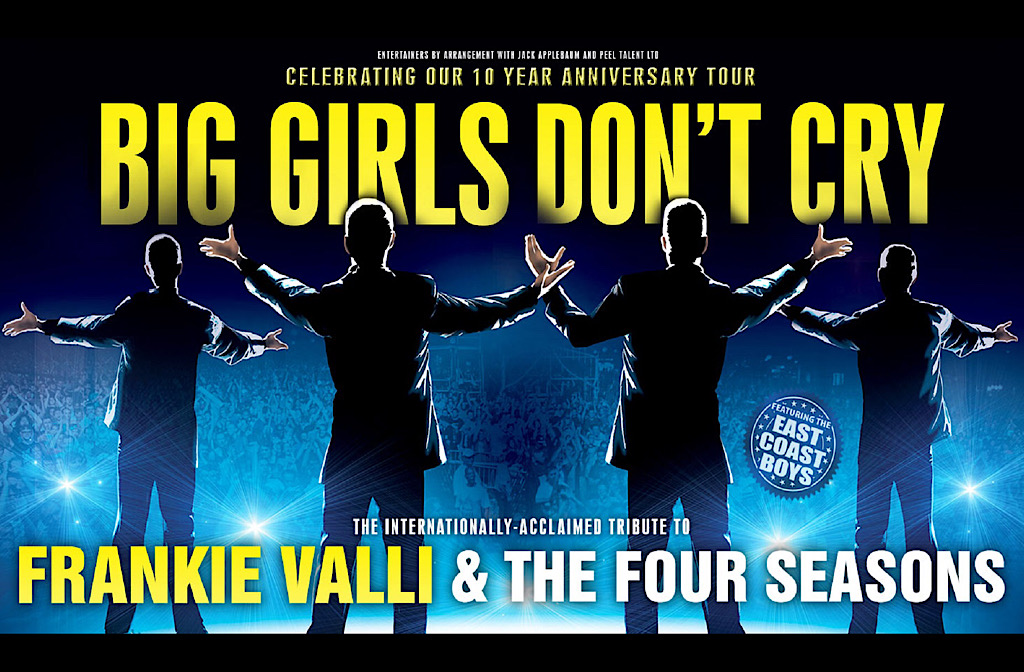 Step back in time, to the era of romance. Come and experience the iconic sounds of Frankie Valli & The Four Seasons authentically recreated by a phenomenal cast and live band.

It showcases Frankie’s incredible falsettos, and features his solo hits like Grease, Let’s Hang On, Working My Way Back to You, Beggin’, I’ve Got You Under My Skin, and Who Loves You. 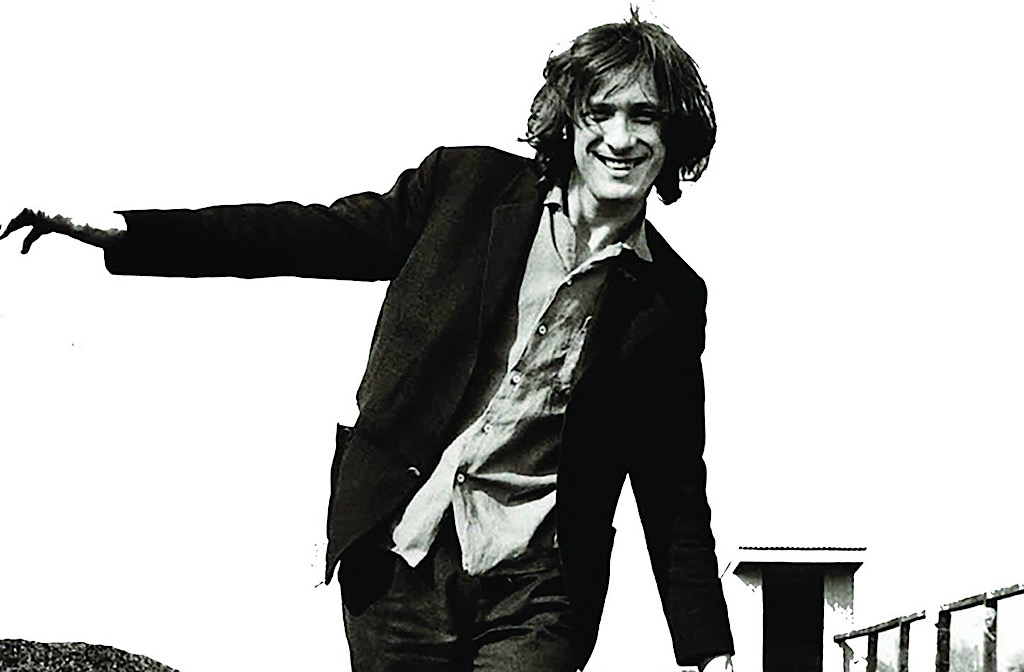 John Otway is an English singer-songwriter who has built a sizeable cult audience through extensive touring, a surreal sense of humour and a self-deprecating underdog persona.

From the age of 9, John Otway knew he wanted to be a pop star. But even at that young age, having listened to his sister’s Beatles and Stones records, he knew he would never be able to do what they do. However, when his sister got the latest Bob Dylan album, he knew there was a place for him and he set about learning how to play guitar.

A visit to a fortune teller would have a profound effect on the young Otway. After gazing into her crystal ball, she confirmed that Otway would indeed be a star and would have success with a blonde-haired musician. Otway took this prediction very seriously and teamed up with Wild Willy Barrett (the only musician he knew who fitted the fortune teller’s description).

In 1972, the pair released their first single. Gypsy/Misty Mountain was a dedication to the fortune teller who had assured Otway that fame and stardom was just around the corner. The single would be the first of a string of flops, but it did capture the attention of The Who’s Pete Townshend who offered to produce a number of tracks for the duo. 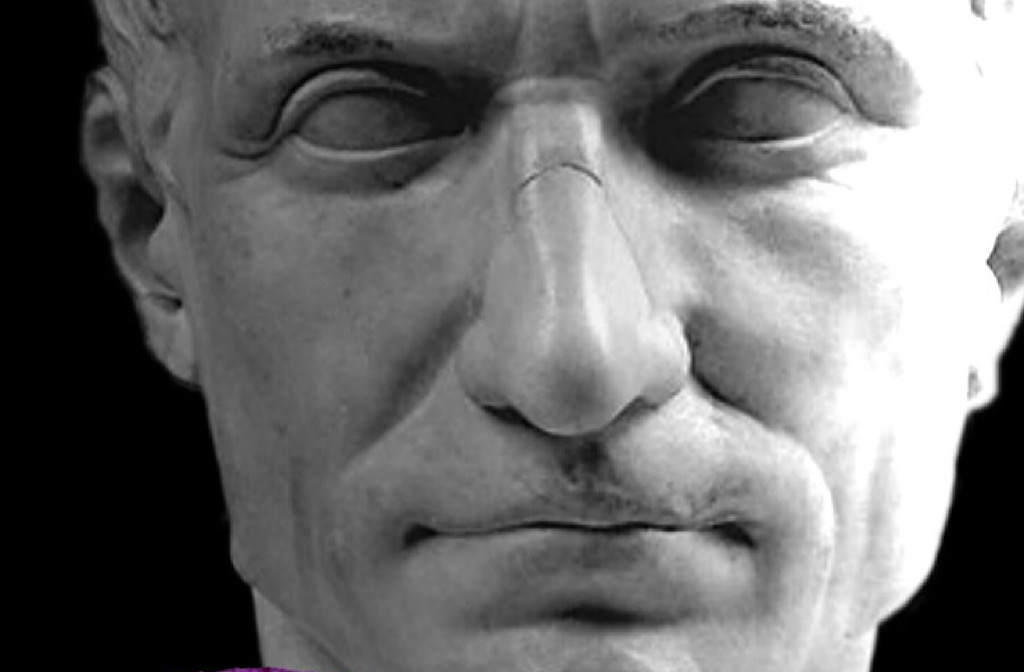 Julius Caesar is Shakespeare’s first great tragedy. It is a play about politics in which the demands of honour, patriotism and friendship are brought into conflict; it is as relevant today as when it was written 420 years ago.

The honourable Brutus must decide whether to join the conspiracy against his friend Julius Caesar. As the political tension escalates, Brutus’ defence of the conspirators is countered by Mark Antony and Rome slides into civil conflict, with Brutus and Cassius on one side and Antony and Octavius Caesar on the other. 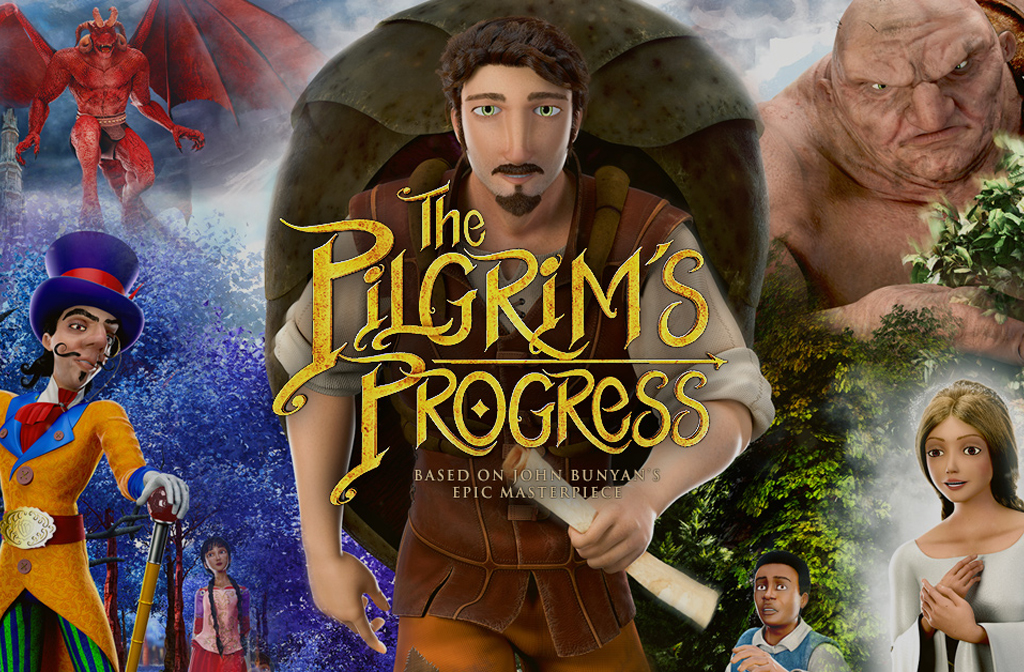 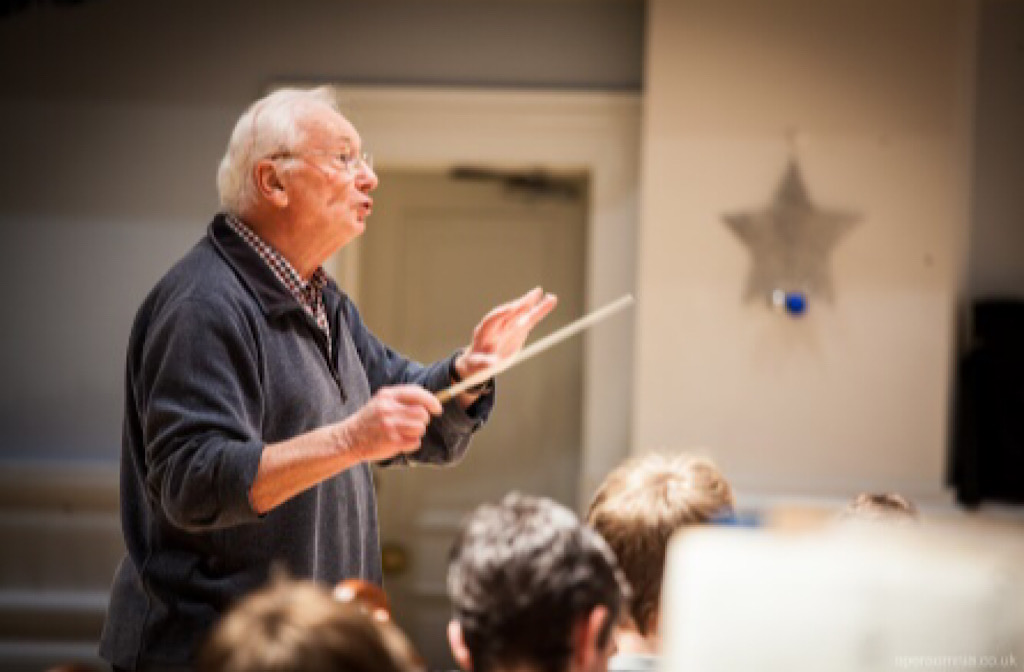 Bedford Choral Society will perform Elgar’s “Dream of Gerontius” this month, often credited as being one of his finest works.

Conducted by Michael Rose, the choir will be joined by the Bedfordshire Symphony Orchestra, with soloists Alison Kettlewell (mezzo-soprano), Peter Hoare (tenor) and Ben Bevan (baritone).

The text by Cardinal Newman is the story of Gerontius’s death and the journey of his soul to meet his God.  The work uses a large orchestra and the chorus is often divided into two choirs with another, smaller semi-chorus used to gain contrasting textures.

As BBC Radio 3 once described it: “Hang on to your hats.  The things are about to get apocalyptic round here.” 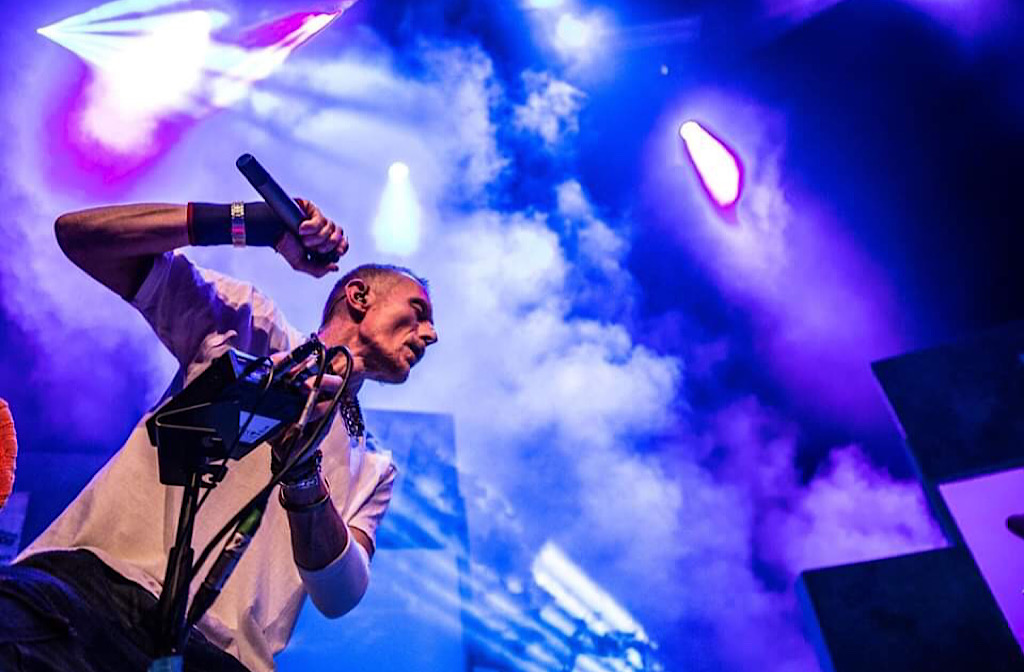 After early chart success in America for their second LP Supernatural, they recorded the Album ‘Connected’ which became an international hit.

They embarked on a huge touring schedule including memorable appearances at Glastonbury and many other festivals worldwide. This period culminated with a Mercury prize nomination and 2 Brit awards for Best Album and Best Live Act. Aside from following on their remix activity with mixes for Tricky, Madonna and Quannum Mc’s amongst others, a period of relative silence followed.

They emerged seven years later with their K7 DJ Kicks LP, followed quickly by the top 20 LP and single ‘Deep Down and Dirty’. A return to independent labels in 2005 rejuvenated the band and has seen them making new LP’s and performing live regularly.

Support comes from the finest DJ in B-Town – Mass C will be bringing some serious tunes, with a live performance from our best MC, Zedo! 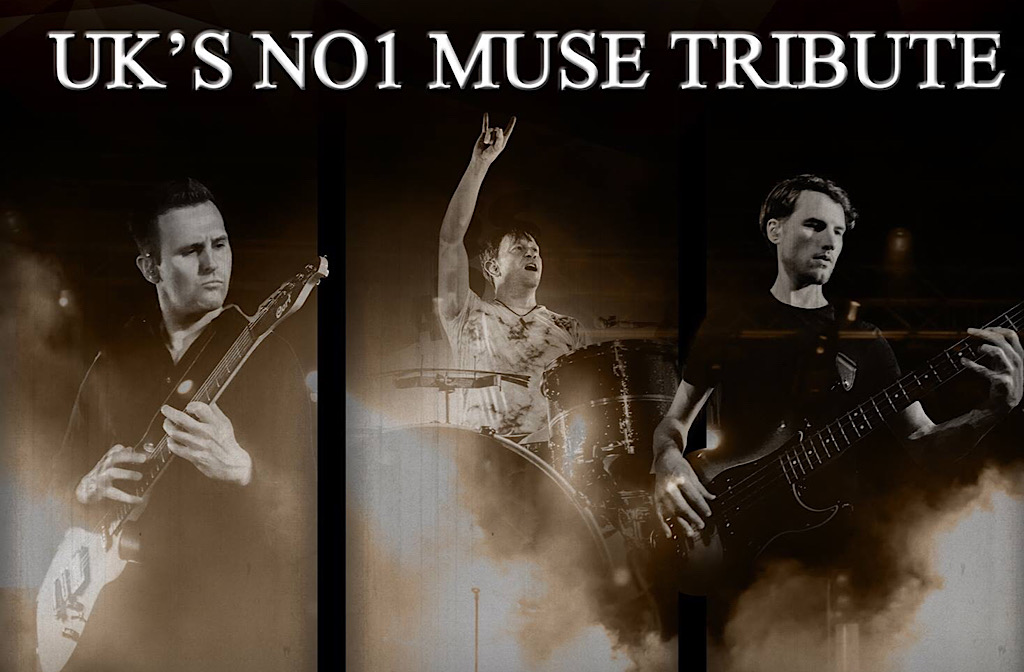 On the 23rd January 1999 MUSE played Bedford Esquires – THEY NEVER CAME BACK , THEY PROBABLY NEVER WILL.

Mused are a UK based professional tribute act who excel at providing an authentic Muse concert experience. Muse themselves now rarely perform at anything smaller than arena capacity, and Mused offer the opportunity to get up close to the action!

They accurately recreate all of the favourite Muse tracks, and like Muse, rather than playing them exactly like the studio recordings, perform all the extra bits including the “improv” parts in-between songs just as Muse do when performing live, thus creating a true Muse live experience! From the moment the show opens to the encore you will believe you are listening to, and watching Muse themselves. 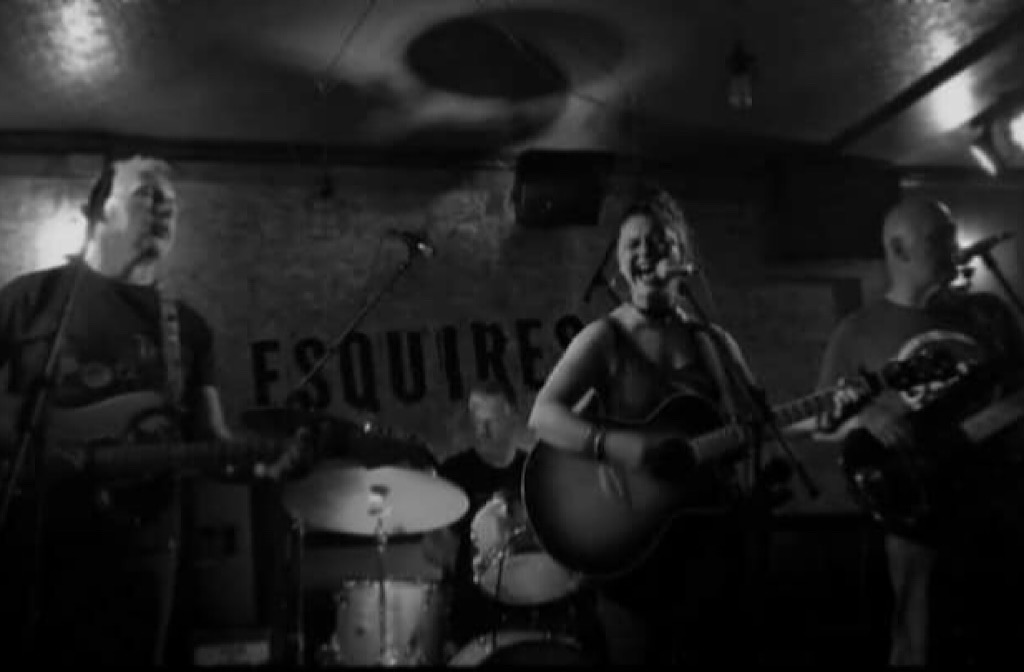