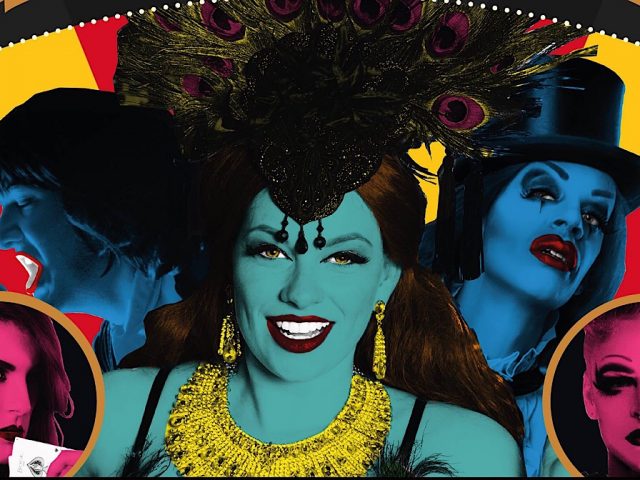 The last five days have flown past, and it’s already time for our weekend round-up. There is an absolute feast of culture this weekend, whatever your interests, so here goes…

After the success of We Are The Lions Mr Manager, Townsend Theatre Productions return to The Placewith their new show, Rouse, Ye Women.In 1910 the women chainmakers of Cradley Heath focussed the world’s attention on the plight of Britain’s low-paid women workers.Led by the charismatic union organiser and campaigner, Mary Reid Macarthur, hundreds of women laid down their tools to strike for a living wage. The success of the ten-week strike more than doubled their earnings and helped to make the principle of a national minimum wage a reality.7.30pm Tickets: £12.00 (concession £9.00) theplacebedford.org.uk 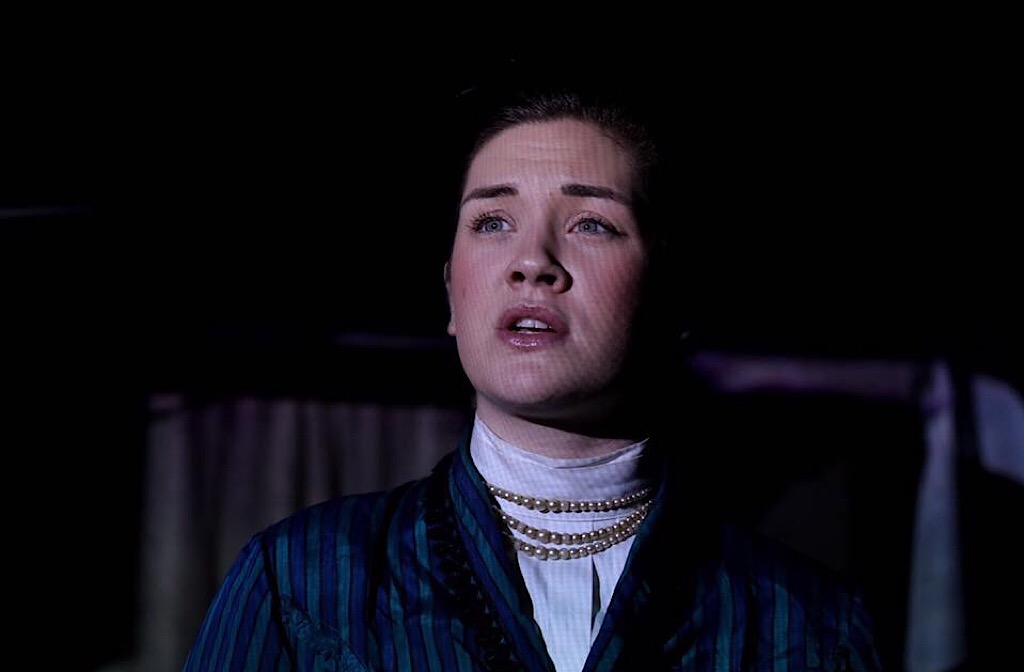 Audiences at the Quarry Theatre are in for a treat as Oddsocks bring their unique version of the legend of  Robin Hood to Bedford. Join Robin, Little John, Maid Marion and of course Friar Tuck as they take on some of their hardest challenges to date: A conniving king, a sinister sheriff and a downtrodden village of peasants who’s ‘get up and go’ has got up and gone. Can the merry band teach the baddies a lesson? The villagers to revolt? The world to sing? Friday 7.30pm Saturday 2.30pm and 7.30pm. Tickets: £17.00 (£15.50 concessions, £11.00 under 12’s)  quarrytheatre.org.uk 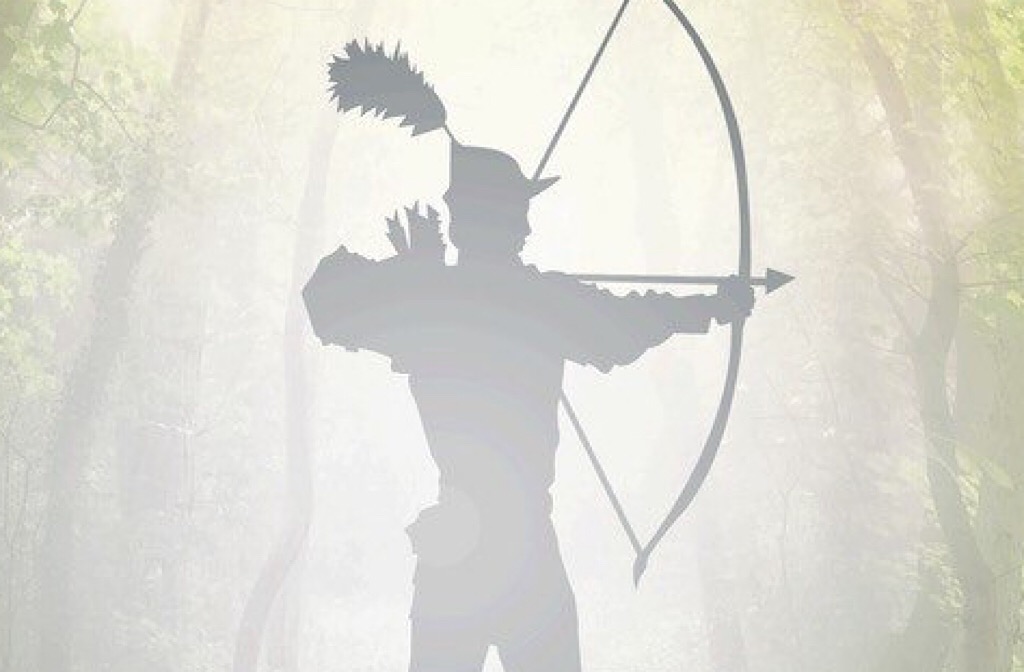 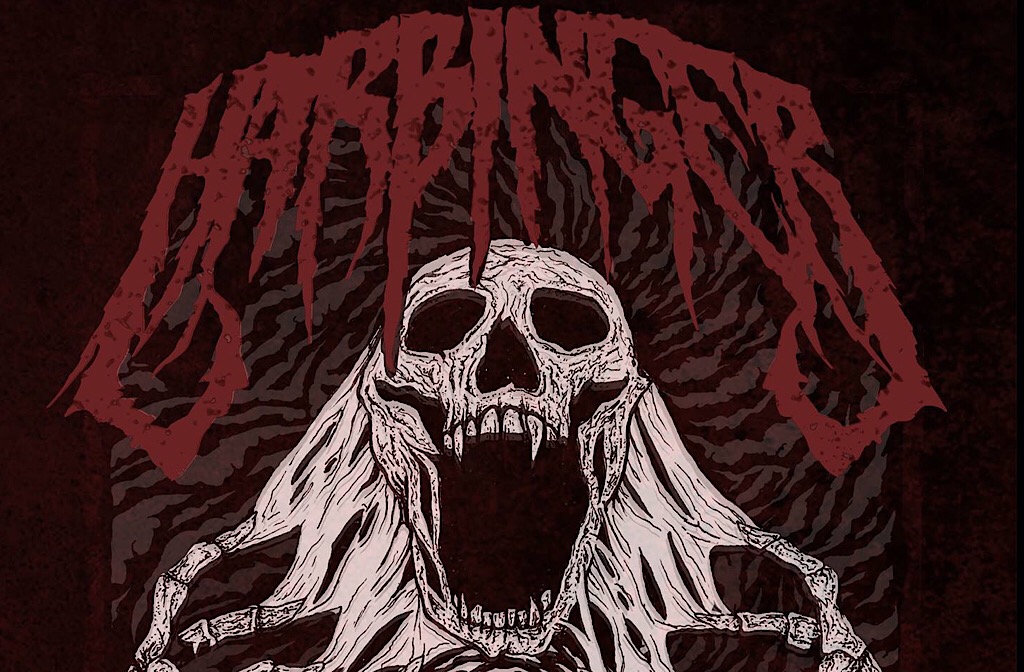 The 2 Tone All Ska’s cover the best in Madness, The Specials, Bad Manners and Trojan records classics. They packed out Esquireson their debut visit last year and their return is much-anticipated. DJ set to follow and bar til late Tickets: £8 bedfordesquires.co.uk Seeitckets online and can be picked up person booking fee free from Esquires Bar, Slide Record Store & Mario’s Hair Design in Kempston. 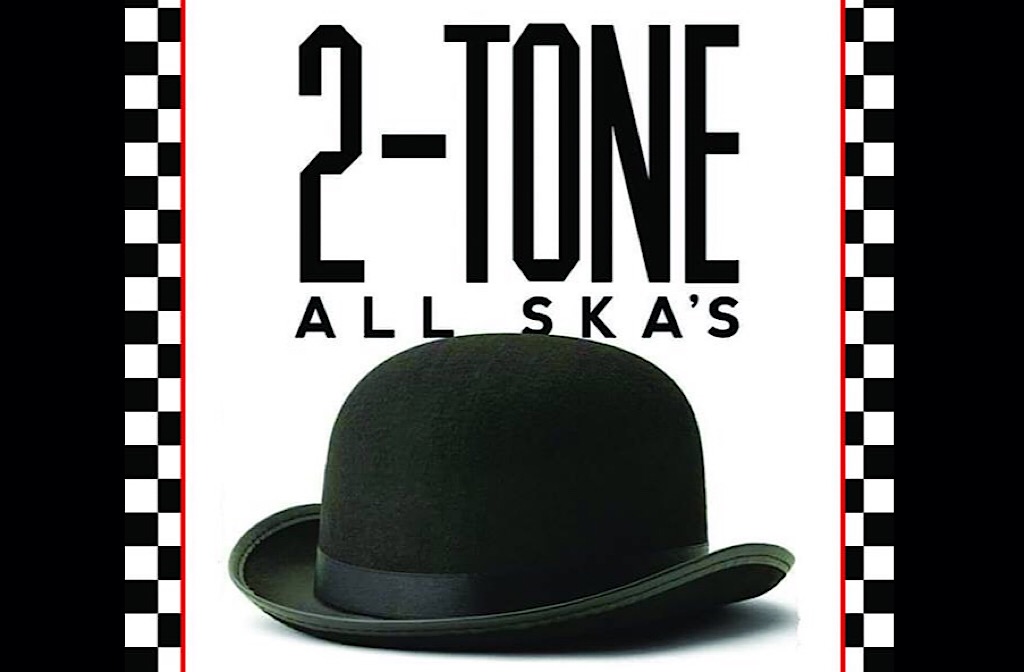 February is LGBT History Month and the theme this year is Peace, Reconciliation and Activism. As part of LGBT History Month, The Higgins Bedford is very excited to be a hub venue for the OUTing the Past Festival for the second year running.

From 11am – 4pm the Higgins Bedford will be full of information on LGBT History, as well as LGBT rights, support and activism from Schools Out UK, Q Youth Bedford and the Terrence Higgins Trust among others.

At 11.30am Stuart Milk, co-founder of the Harvey Milk Foundation, veteran campaigner and LGBT human rights activist will speak about his workand continuing the work of his uncle.

In 2009, Stuart successfully led the campaign for the establishment of the now annual Harvey Milk Day state holiday in California, and he accepted the highest civilian honour in the US, the Medal of Freedom on behalf of his uncle, from President Obama. Stuart Milk has worked alongside hundreds of youth and grass roots activists whom he describes as our everyday heroes and the reason behind our advances.

The day continues with a dynamic range of speakers, with talks on the hidden histories of Victorian activists, the history of sex education in the UK, trans-rights activism and finally the mythology of mermaids. Lunch will also be provided.

OUTing The Past Festival is free to attend. Spaces are limited and will be allocated on a first-come first-served basis. Info at thehiggins@bedford.gov.uk or on 01234 718618. Further programme details are available at www.thehigginsbedford.org.uk

The next BedPop Repair Shop is on Saturday 16 Februaryat the Tavistock Community Centre. If you’ve got something that needs repairing – from a lamp to record player, pair of jeans to a lawnmover, the BedPop fixers are here to help! Fixings take place from 12.30pm – 4pm and you can book your slot via their Facebook page: facebook.com/bedpoprepairshop 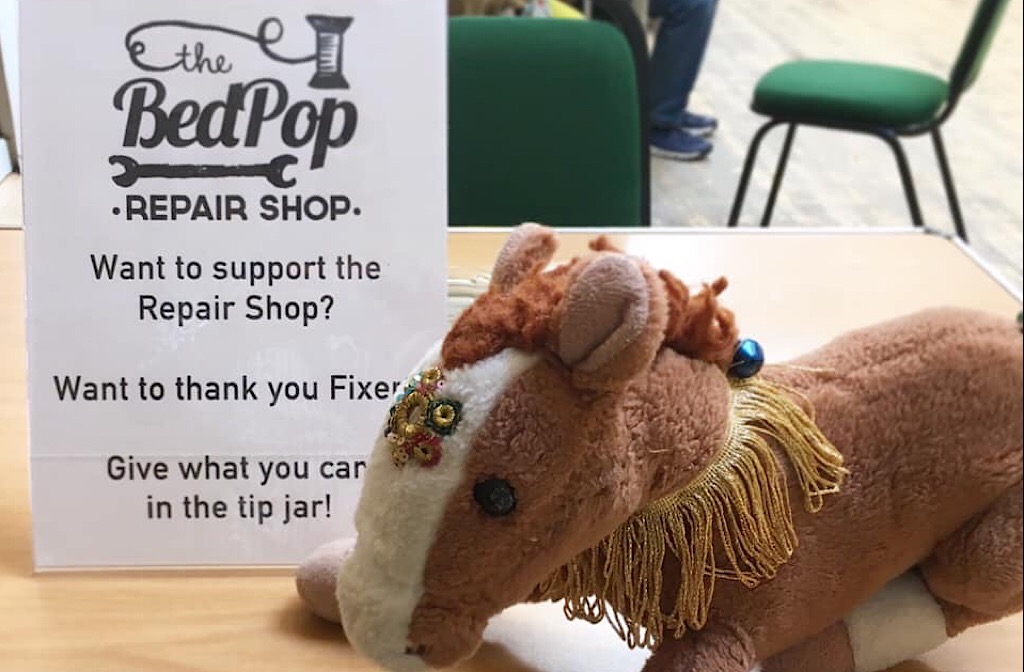 Once again, Bedford ROCKS is teaming up with Bedford Esquiresand Musicians Against Homelessnessto raise much needed funds for the most vulnerable in our society. The night features sets from Tracy Island, The HomeGrown, Gun Runnersand Taylor Smith, followed by a charity auction at the end of the night. Tickets: £5 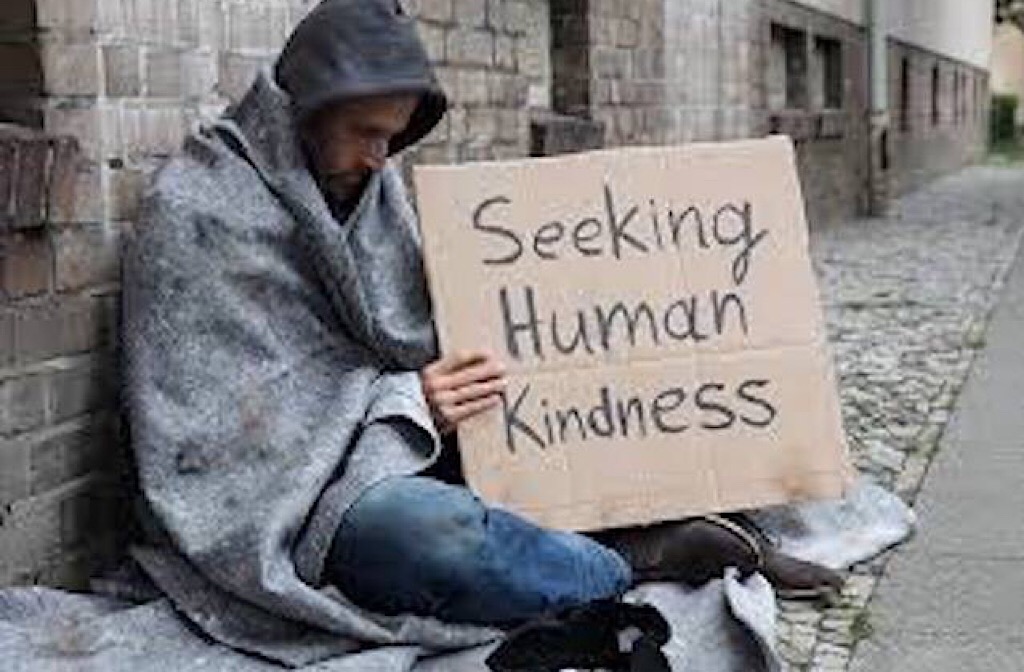 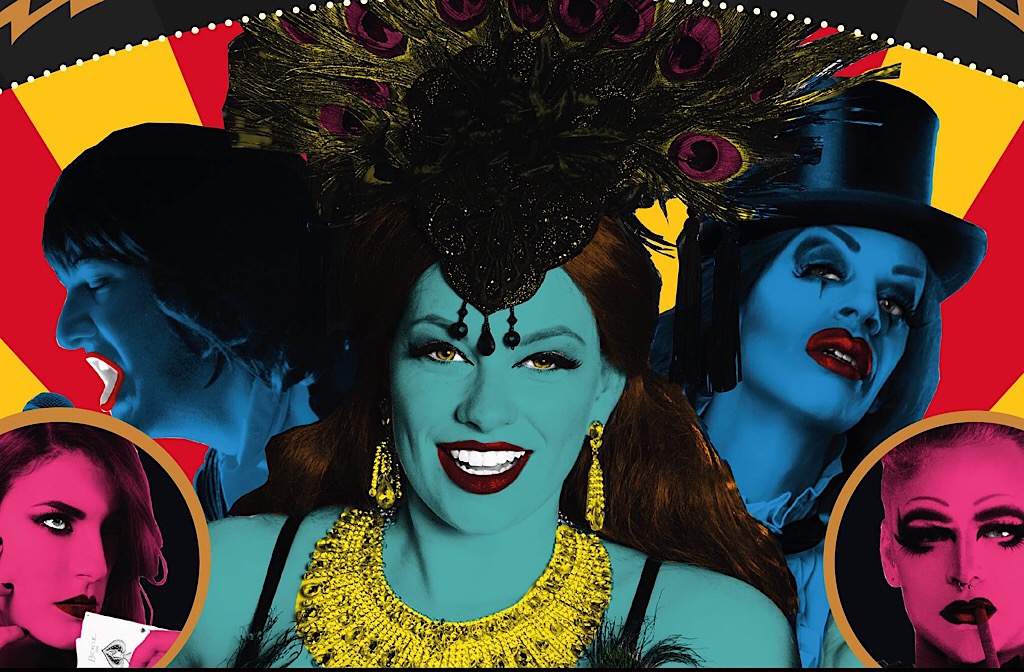 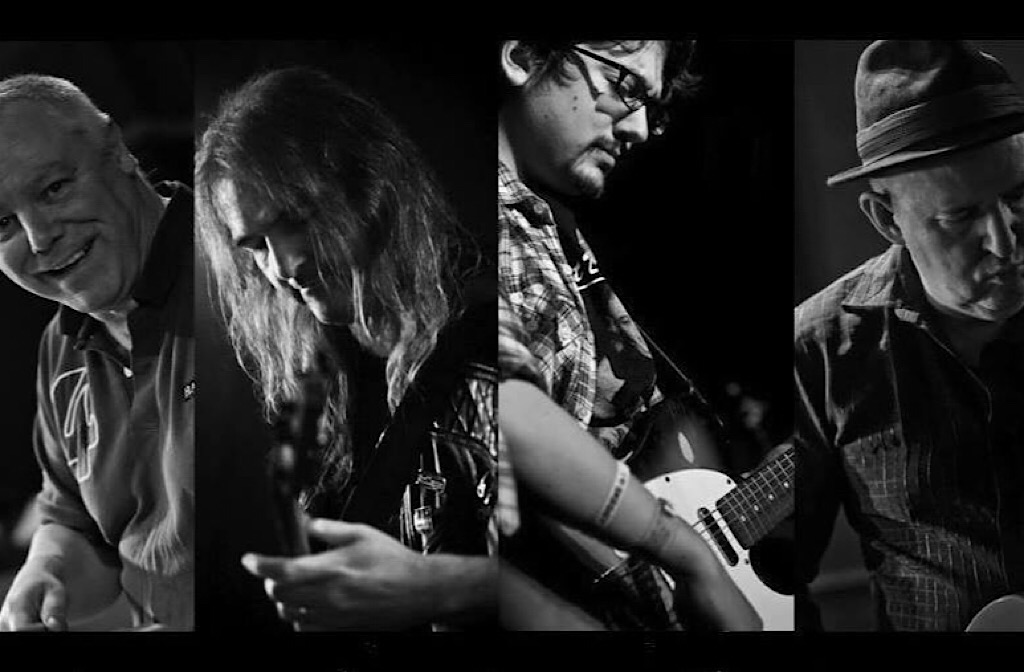