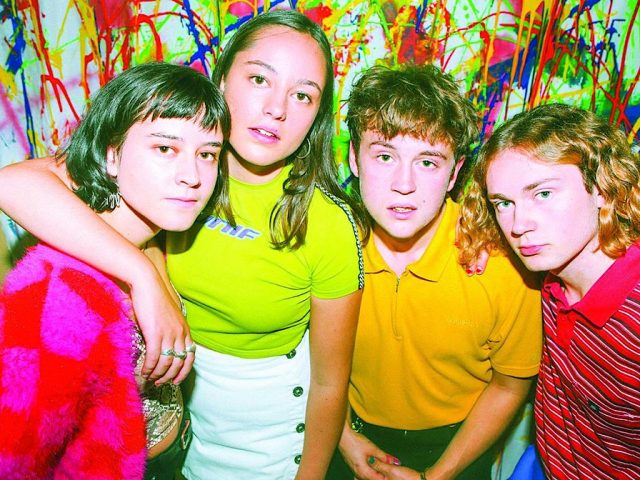 As ever, it’s a cultural smorgasbord in Bedford this weekend. Theatre, family-friendly events, live music and film plus Northern Soul and Bach by candlelight. Happy weekend, folks!

At 3pm today, the Children’s Cinema at Great Denham Community Hall is screening Smallfoot. Tickets are just £1.50 per child including Popcorn and a drink. 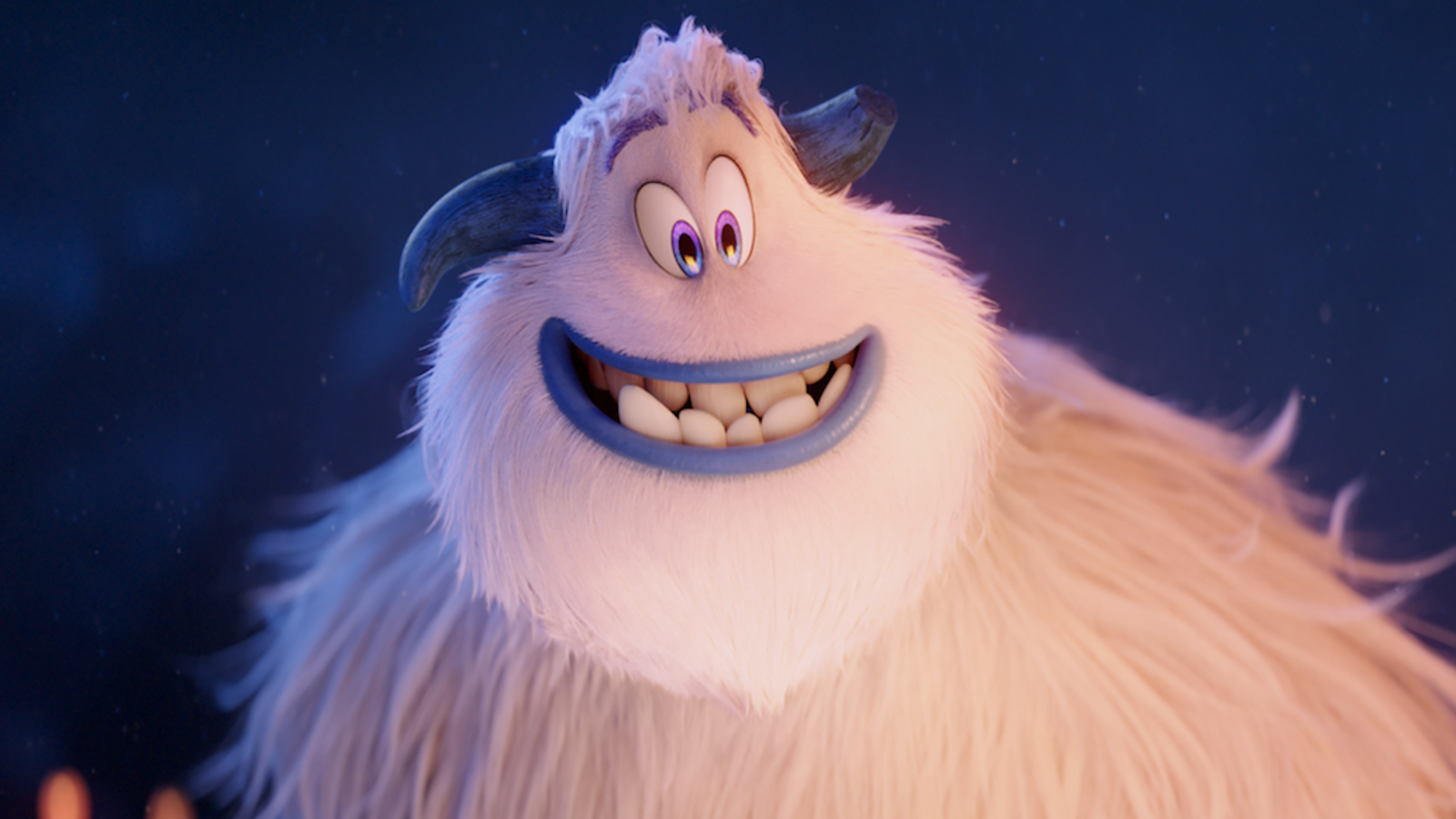 From 8:30pm Great Denham’s community hall transforms into the Pop Up Pub. Tonight featuring charity Bandeoke, where you can sing with a live band to a song of your choice – or sponsor somone else to sing! All money raised for Lulu’s Fight. 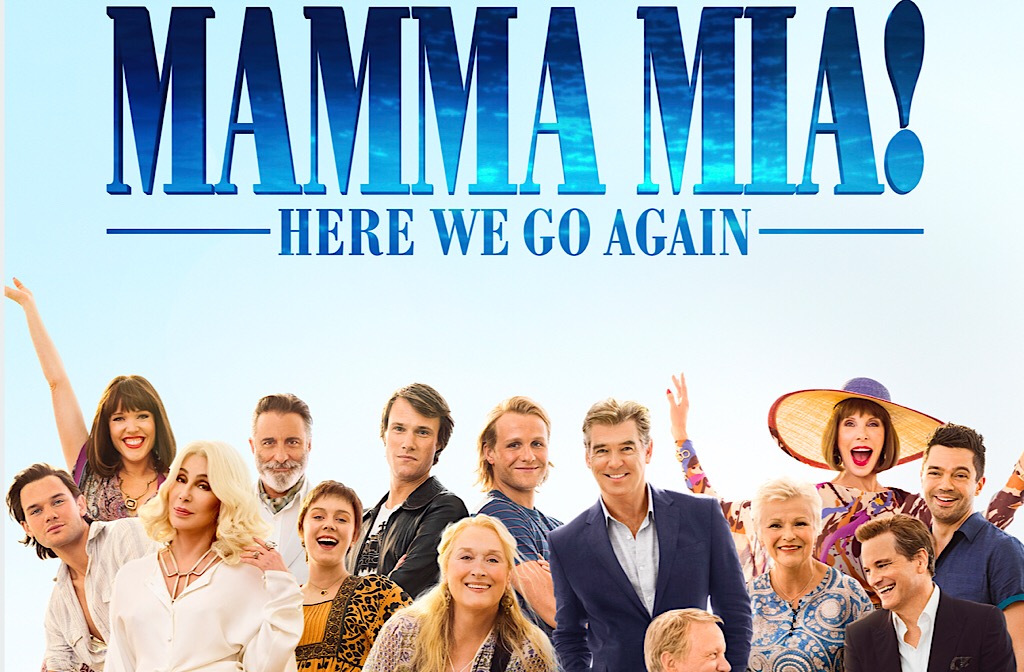 Haste Theatre present Where the hell is Bernard? tonight at the Place Theatre. In a world where no one plays, no one questions and no one ever leaves, four women work in an office high above the city to anonymously return lost items. Everything runs like clockwork – until one day a box mysteriously bounces back…Mixing magical visuals, movement, live song and clown, award-winning company Haste Theatre create a darkly comic warning for the future.Tickets: £8.50 7.30pm 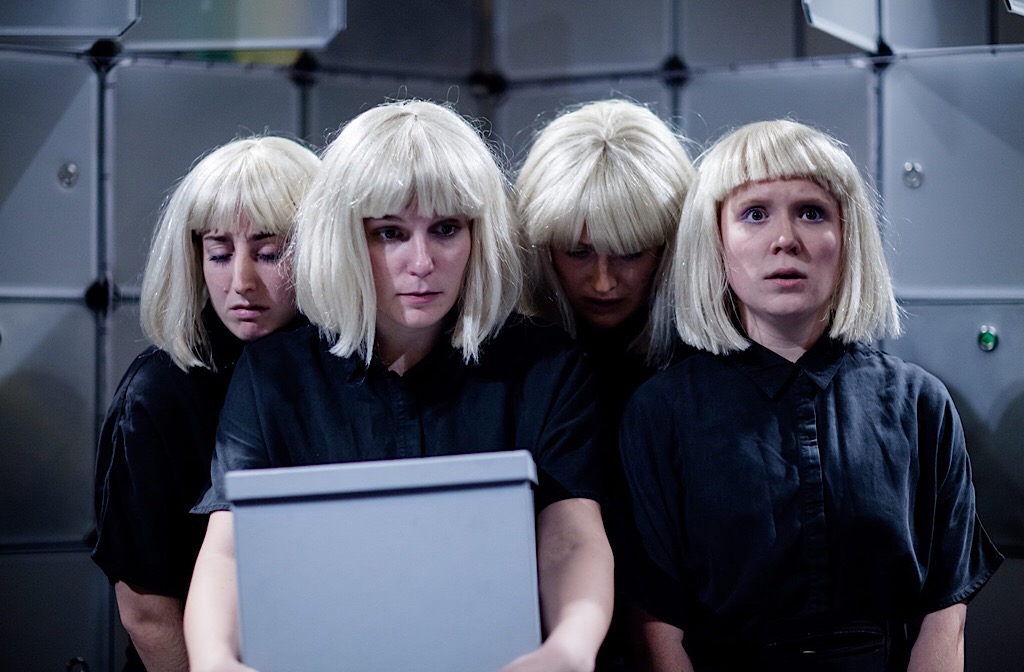 The Bon Jovi Experience are the world’s first and finest tribute to the great Bon Jovi and are the world’s only tribute to have been requested by and to have performed live on stage with JBJ himself. They’re at the Corn Exchange tonight. Tickets from £20 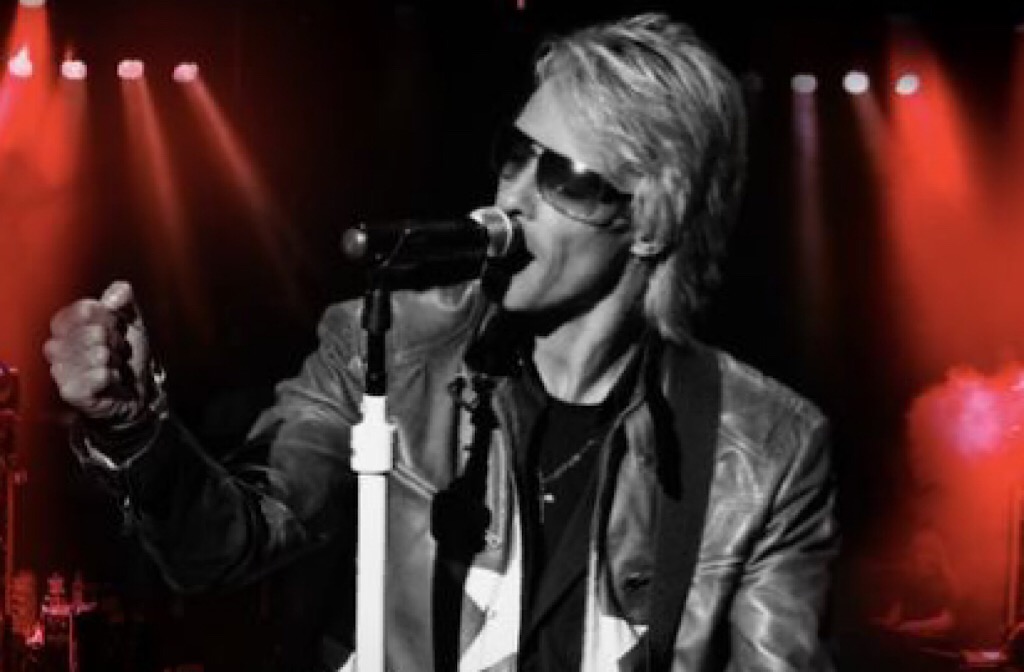 Seán McGowan is barrelling into 2019 via his favourite place: the road. Seán is stepping up his already considerable efforts to bring his smart wordplay and clash of sad and riotous tunes to everyone he can muster. As he prepares for his biggest headline show to date, supported by friend and labelmate Get Cape, Wear Cape, Fly, Seán is hitting up Holy Moly’s at Esquires as part of his tour.  8pm. Tickets: £10 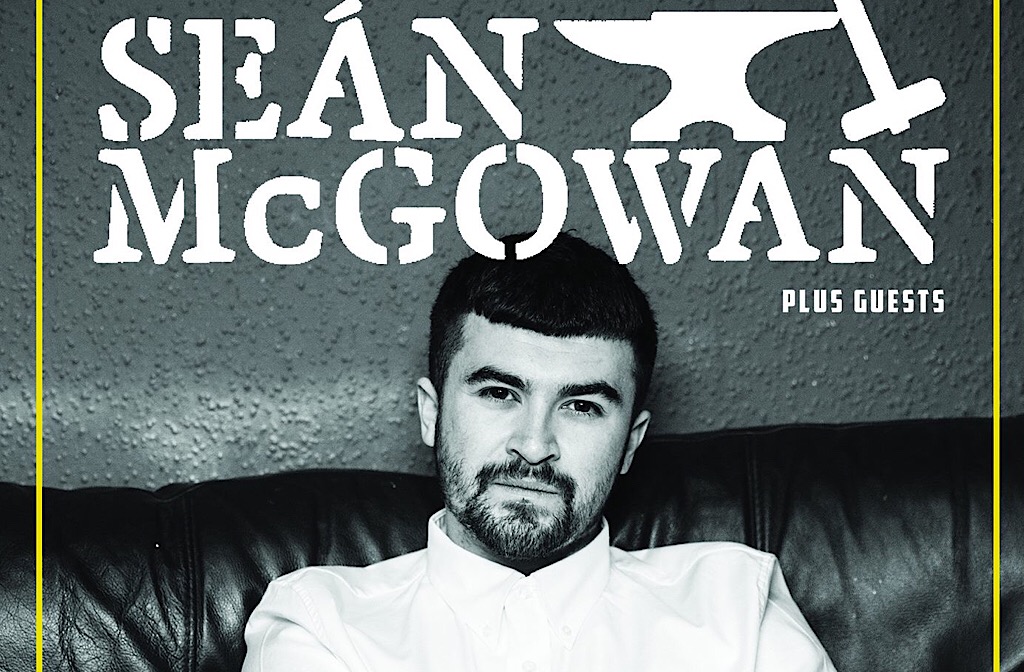 High excitement as the Orielles come to Esquires main stage tonight. 2018 was a breakthrough year for the band, culminating in their breath-taking live show which saw them sell out increasingly large venues across the UK, playing Latitude, Camp Bestival and End of the Road. Tickets: £10 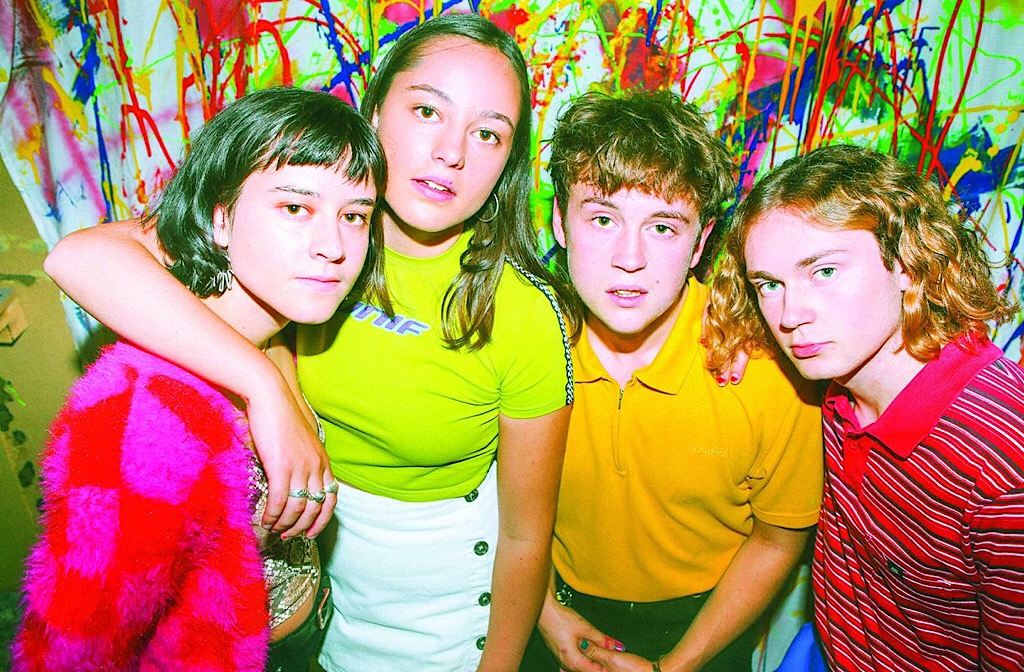 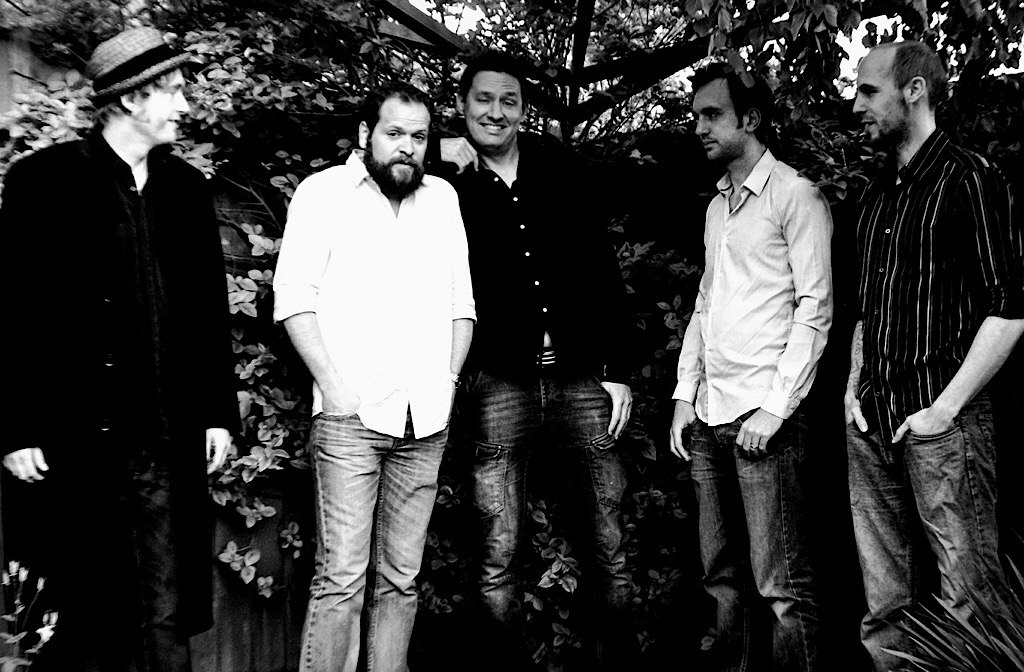 At the Place Theatre tonight, Hervey tells the story, at once shocking and funny, of the feud between King George II and his son Frederick, Prince of Wales.  Hervey is based on the memoirs of the King and Queens Vice-Chamberlain, Lord Hervey of Ickworth, a waspish and witty aristocrat desperate to make his mark as a statesman but ending up as nothing better than their Majesties’ drudge. Tickets: £12. 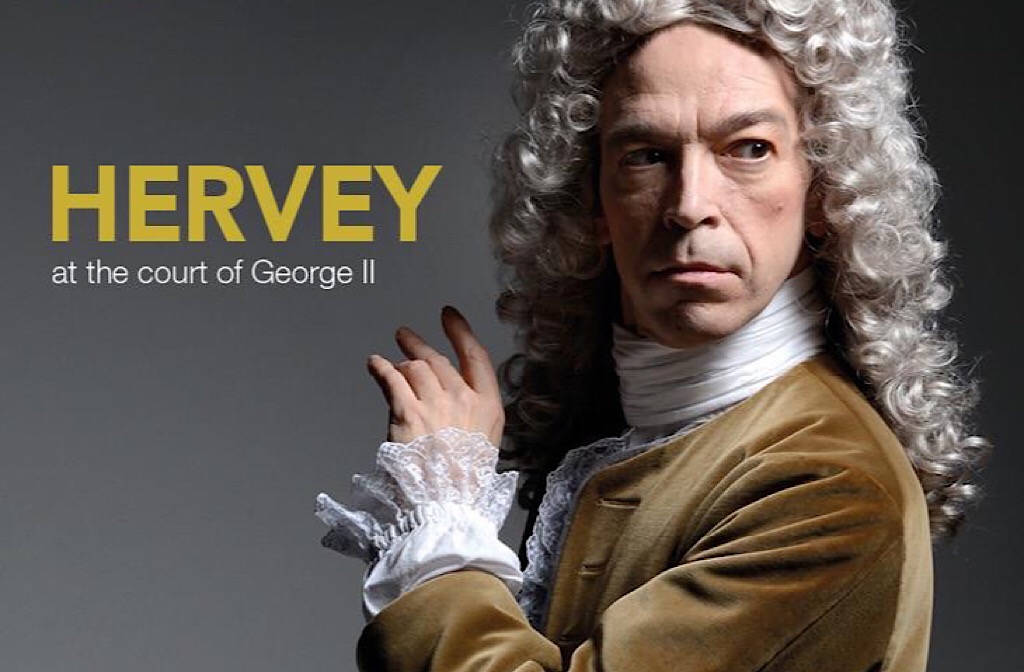 Tonight at the Bedford School Chapel, Bedford’s professional chamber choir, Gaude, perform J.S.Bach’s stunning motets by candlelight. This is a real high point of the choral repertoire and will be performed alongside other works from the wider Bach family. Gaude is Bedford’s pro chamber choir. 7.30pm Tickets: £15 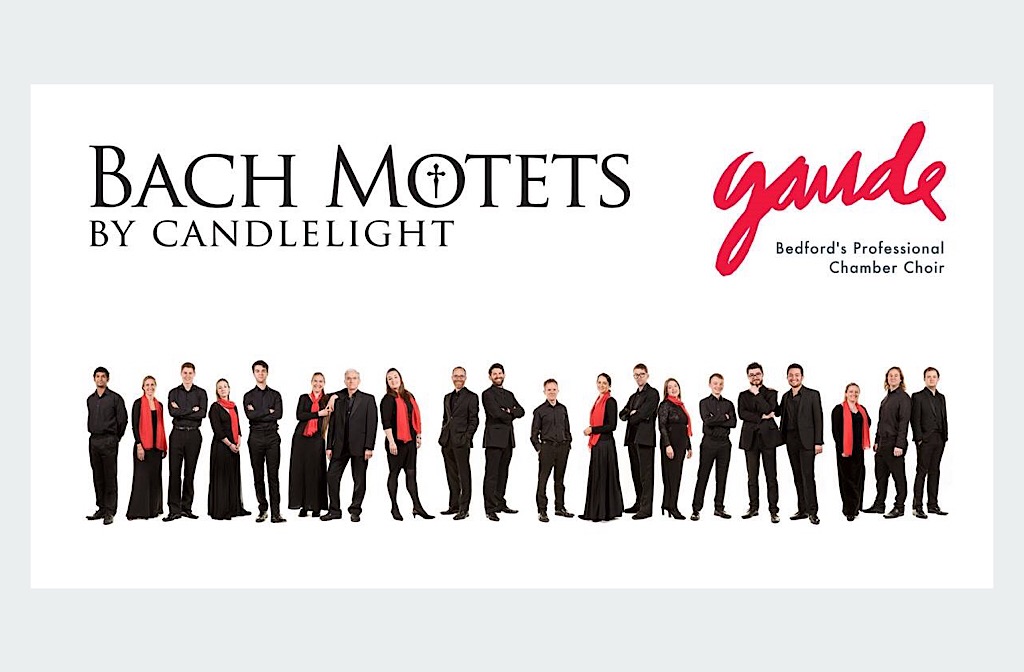 Vintage Stuff‘s singer Rick Spencer celebrates his birthday in the bar at Esquires from 8.30pm tonight. Join the celebrations and listen to the Bedford Blues rock band that refuse to grow old. 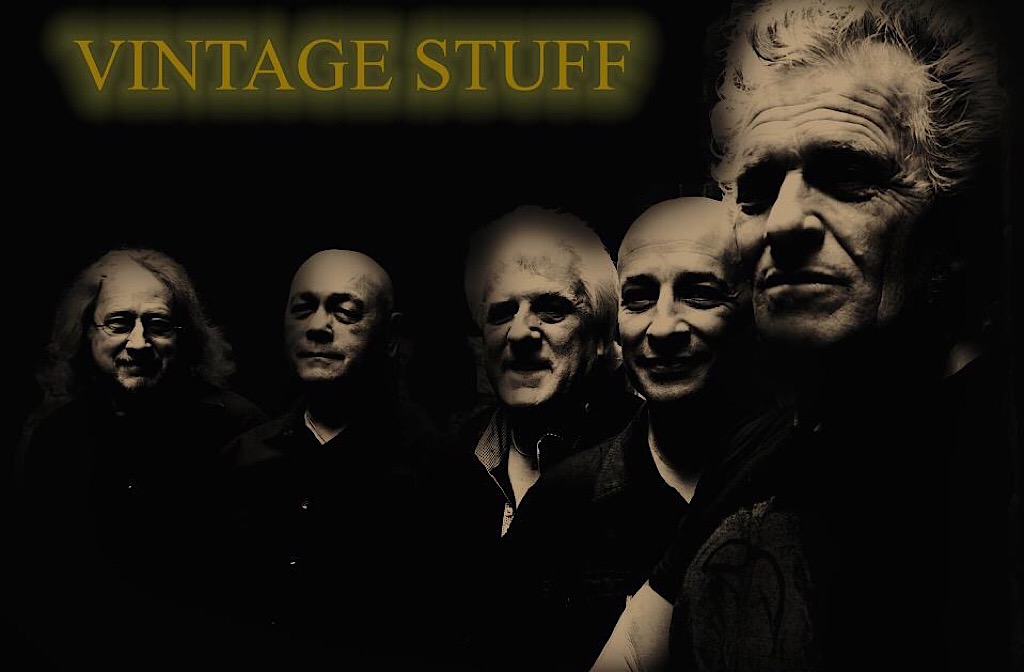 Formed in 1987, Ned’s Atomic Dustbin quickly built up a huge fanbase following a national tour as support for the Wonder Stuff. They reached number 11 in the indie charts in 1990 with the mammoth track ‘Kill Your Television’. They’re at Esquires tonight and support comes from Simon Hinkler and this is a rare chance to see the Mission guitarist play his solo songs live. 7.30pm

At 2pm (BSL interpretation) and 5pm, catch the Giant Jam Sandwich at the Quarry Theatre. Perfect for 3- 8 year olds, the show is about a hot summer’s day when four million wasps invade the quiet village of Itching Down. The picnickers panic and the farmer stops haymaking. The wasps are noisy, nasty and worst of all, they don’t mind who they sting! That is until the baker has an ingenious idea… Join the villagers in their giant sandwich-making plan to defeat the wasps and help save the day. Children are encouraged to come to the 5pm show in their pyjamas! After the show, toothbrushes and toothpaste will be handed out so the little ones can clean their teeth before leaving the theatre! 🙂.  Quarry Theatre Director’s Edinburgh Fringe 2017 highlight! 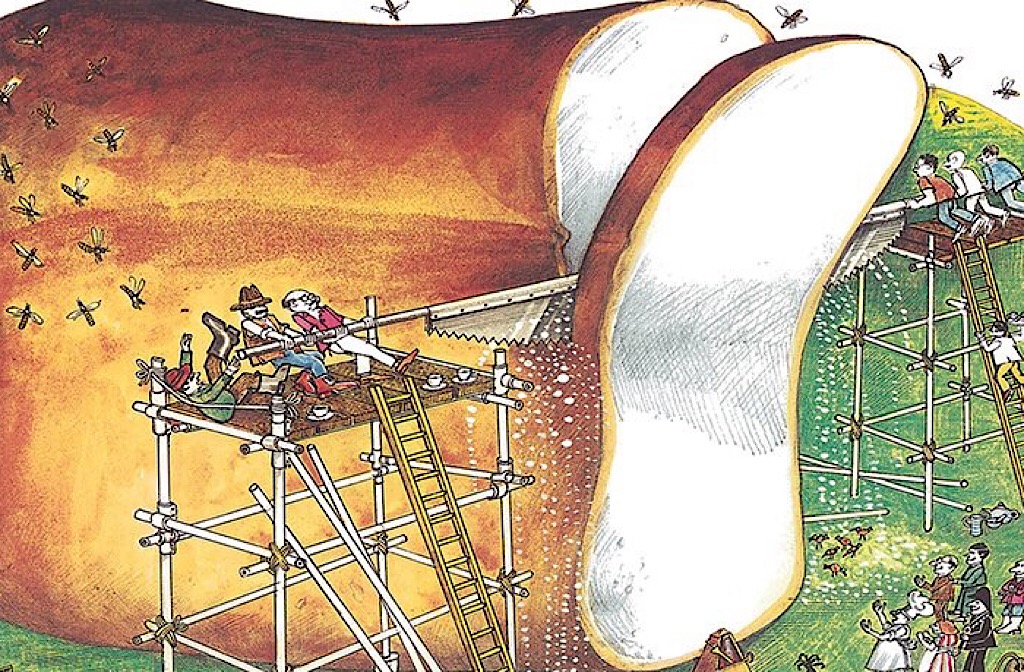 The monthly Sunday Soul Sessions continue in Holy Moly’s at Esquires this weekend. An afternoon of quality people enjoying a chilled out chat laughing, drinking, reminiscing and dancing to top draw soul with Hammie & Geoff plus guests. 3 – 8pm 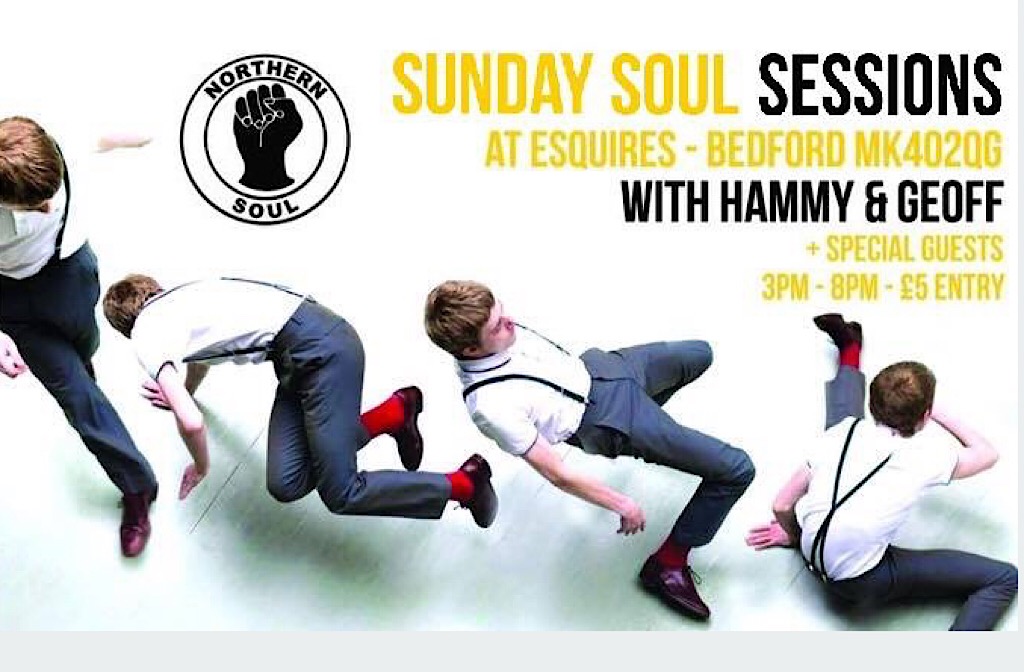 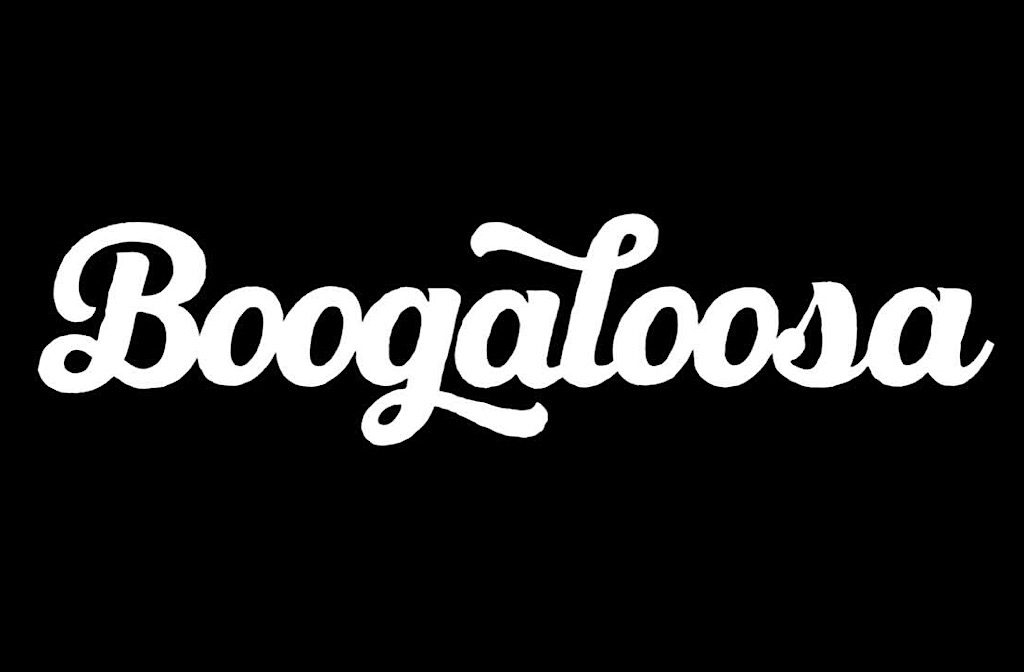