Live music, theatre, performance, art and wresting. There really is something for everyone in Bedford this week! Independent Venue Week continues at Esquires, so there’s still time to catch some great live music and support this amazing venue. Don’t forget, Esquires is not just for IVW though…

The Quireboys play a hometown gig at Esquires tonight as part of their UK tour and Independent Venue Week. We’re told there are a few tickets left, so you’ve still got a chance to see them rocking the Main Stage once again – and to celebrate guitarist Guy’s birthday.  With a sound that harks back to the 70’s heyday of The Faces, Stones, Slade and Mott The Hoople, the QBs have always remained true to their roots. Tickets: £20

Also at Esquires and part of IVW catch SHEAFS, Monarchs and Luna Rosa.  Sheffield’s SHEAFS pack punches with blistering riffs and instantly addictive hooks that hark back to the glory days of regional indie in their 4-minute whirlwinds of guitar-led goodness. Catch them while you can. Tickets: £7 available from Slide Record Shop, Mario’s Hair Design and Esquires bar.

The NOHAT Performance Art Festival Weekend kicks off tonight with an all-female DJ night at Herd. Hosted by Blender, the first DJ is on at 7pm. #leveltheplayingfield#feministDJ

LOL (Ladies Of Laughter) with Noreen Khan comes to The Quarry Bedfordtonight. Join Noreen Khan (BBC Asian Network) as she hosts a night of comedy with some of the UK’s favourite female acts including Sukh Ojla,Glenda Jaxsonand Maureen Younger. Doors open at 7pm. Tickets: £15

Following their Friday-night launch at Herd, NOHAT-PAF is the collective’s first all-day event devoted entirely to performance art by female artists. Nine established and emerging artists and collectives from all over UK will be performing work and entry is completely free. All welcome. Refreshments available. 103 Coventry Road, Bedford, MK40 4EJ Follow on Instagram: @hohat_art 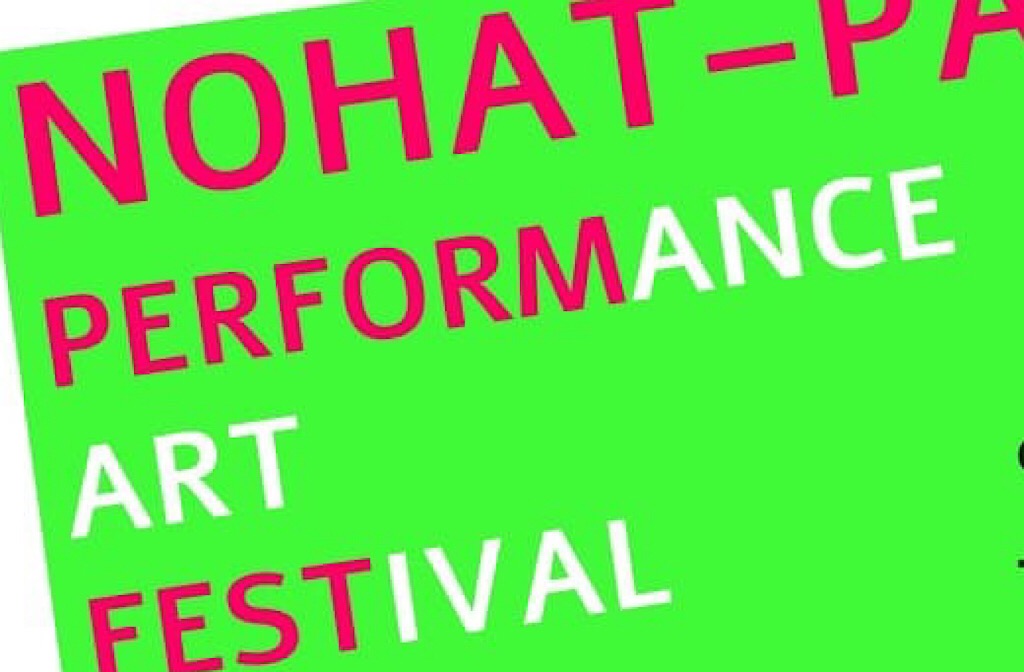 Post-Workers Theatre host an event this Satiurday at the Place Theatre, beginning to reimagine the iconic Suffrage play A Pageant of Great Women, 1909, for a 21st century non-binary context.

The play, written by Ciceley Hamilton in 1909, was a popular allegorical work of political agitation and featured the embodiment of Justice, Woman and Prejudice, with a cast of 45 historic great women to promote a feminist perspective on emancipation.

For the Launch of LGBTQ+ Season at The Place, Post-Workers Theatre and Bedford Creative Arts will be joined by a panel of guest writers, critics, practitioners and community activists to collectively discuss and consider a new cast of iconic great people who can begin to represent the values and ideals of a diverse 21st century LGBTQ+ community.

A reading of the original script will be followed by discussions and collective brainstorming, working with actors, activists and designers to creatively engage with hopes, fears and ideas of alternative narratives. FREE 4 – 7pm Suitable for 12+ 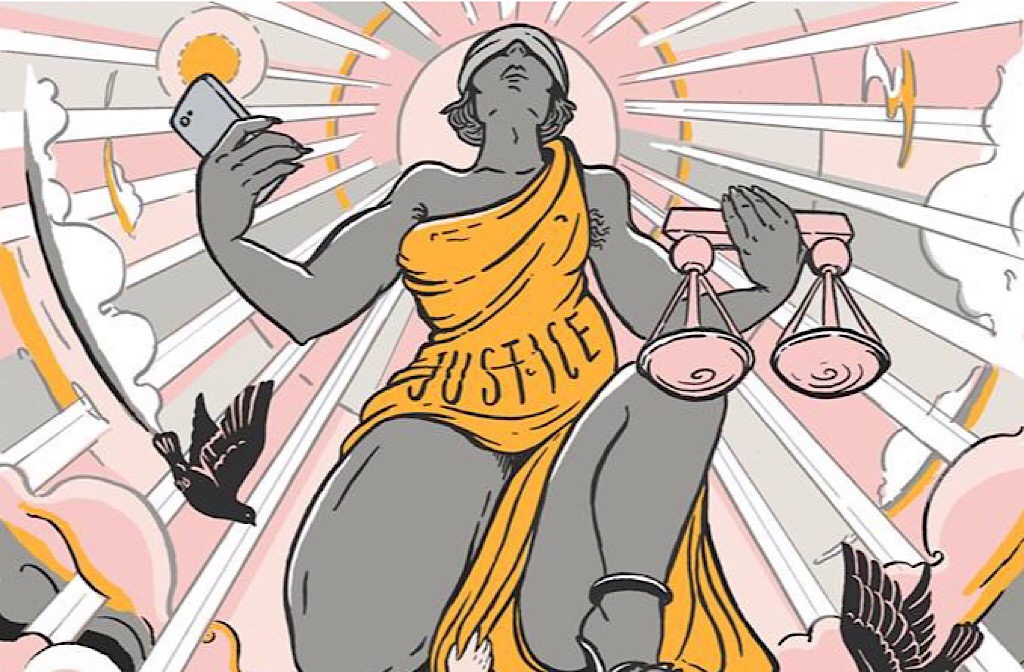 The Hit Factory Band will be at the Bluebell performing a roller coaster of classics from all decades. Prepare to be dancing all night – from 8pm. The Bluebell Pub, 115 Putnoe Lane, MK41 9AH

Independent Venue Week at Esquires draws to a close with a special show with Estrons. Ever since singer Tali Källström and guitarist Rhodri Daniel met as “two strangers with disparate tastes and influences,” the two have been carving out a body of work that resembles an essence of chaos and beauty; a feeling of estrangement, an expression of morbid elegance, inspired by opposing sides.

The funny thing about opposites, is they need each other in order to exist – one wouldn’t be what it is without the other.  Vocals and instrumentals collide together throughout, creating a wild, beautiful noise – likely mirroring the self-confessed love/hate relationship between Rhodri and Tali, tied together by bassist, and long running producer,Steffan Pringle, whom they eventually convinced to join them. Despite the odds, they have captured a sound of their own. Estrons’ music “can be off-putting at first glance,” says Rhodri. “It’s only when you make your way through it that you get it. I have no time for music that doesn’t leave some sort of a mark.” And nor, evidently, does he make it. Support comes from two bands making their Esquires’ debuts, Enjoyable Listens and The Great Flud. Tickets: £10 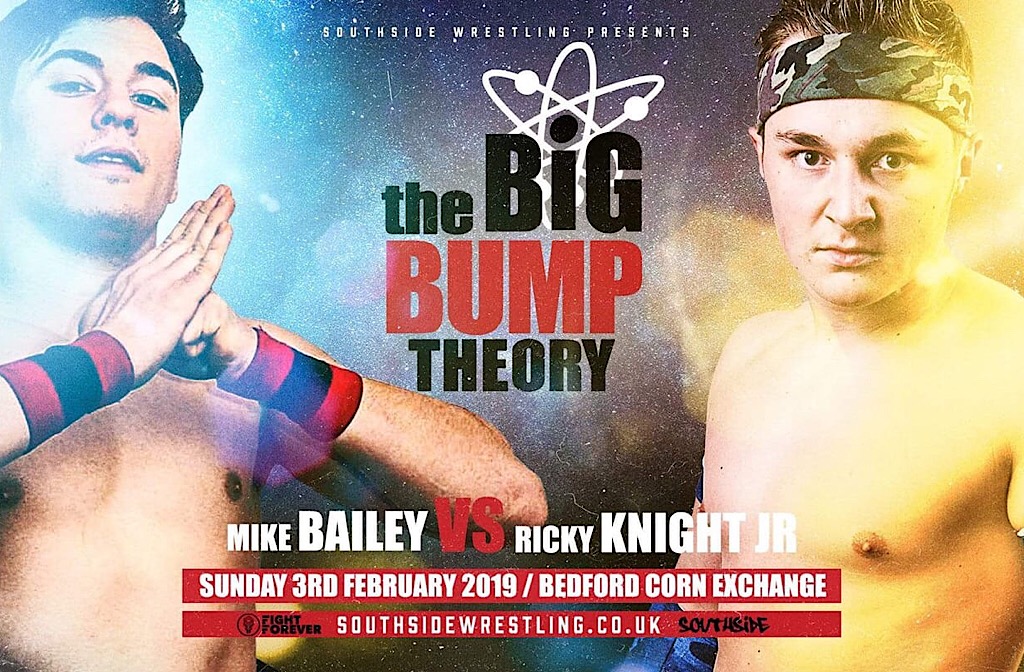 Esquires’ Sunday Afternoon Session welcomes Jack J Hutchinson this weekend. Jack J is a British blues guitarist described by Blues In Britain as “everything that is so good about modern blues music”. Free entry. From 5pm 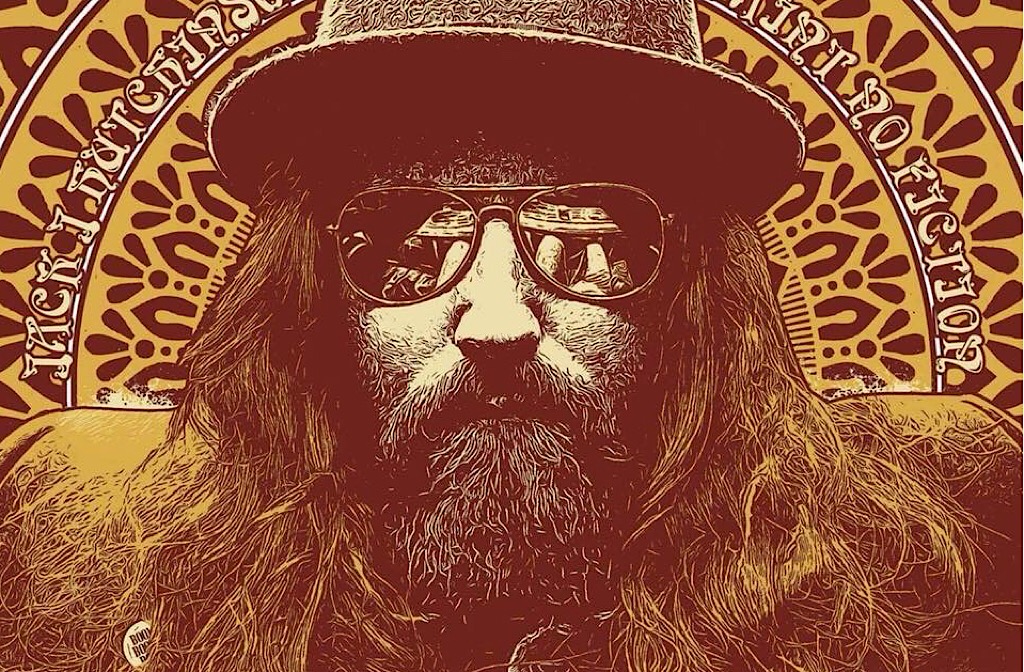