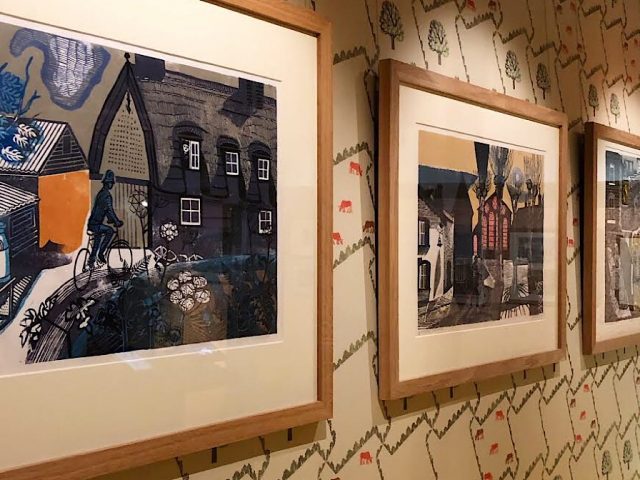 Need a cultural fix this weekend? Then look no further. From art to indie, theatre to film – it’s right here, right on your doorstep…

17 year old Callum is proud to be shy and he thinks you should be too, because what this noisy, crazy world needs right now is a bit more self-restraint. The Shy Manifesto is a bittersweet coming-of-age comedy drama, starring Theo Ancient (Albus Potter in Harry Potter and the Cursed Child) at the Place Theatre tonight. Callum delivers his manifesto, exploring adolescence, isolation, self-loathing and sexuality. His irreverent lightness of touch, and multi- rolling as the other characters in his story endear him to the audience, encoraging us that we, too, can be proud to be shy. 7.30pm Tickets: £12 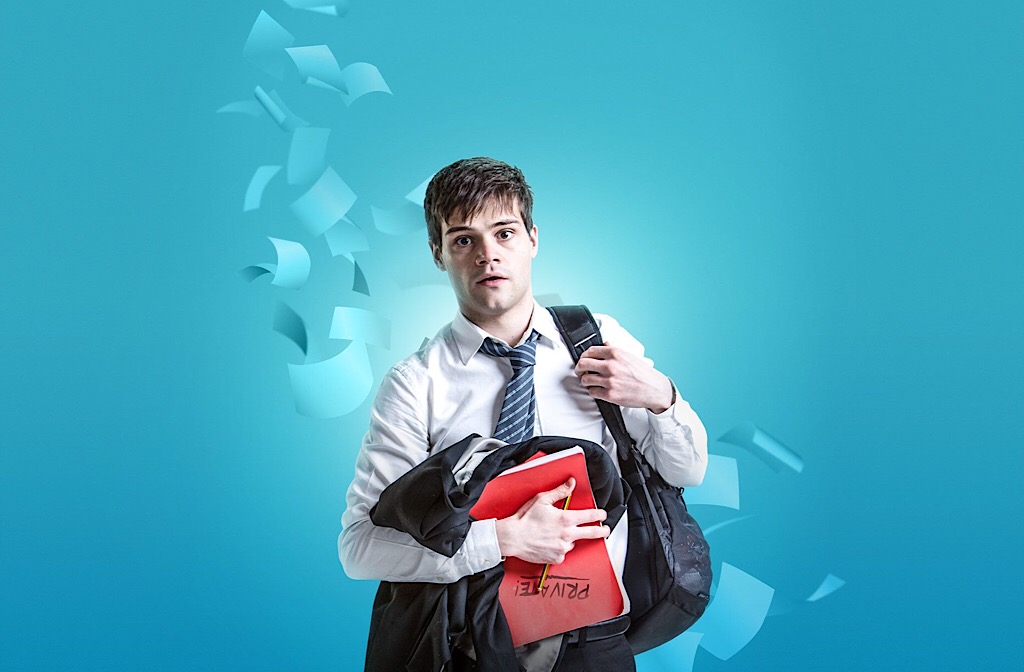 Two of the finest British songwriters of a generation are coming to Esquires for a special double bill tonight. The Seahorses and The Bluetones main men – Chris Helme and Mark Morriss – will take you on a journey through their back catalogues and tell a few stories along the way too. Tickets £12 from seetickets, Slide Record Shop– Esquires Bar – Mario’s Hair Design 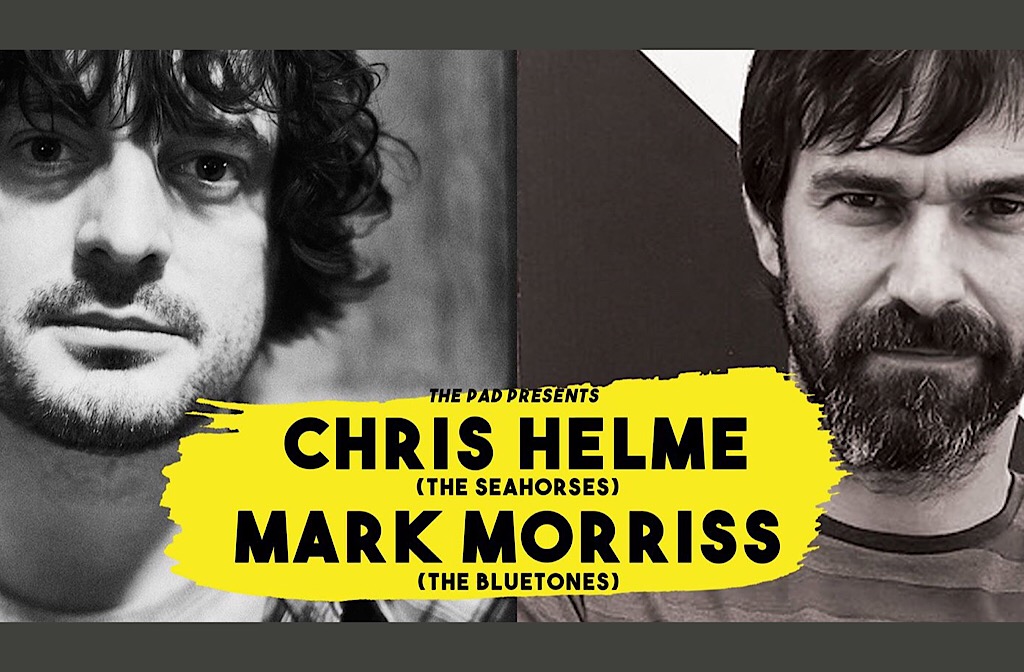 Hung Like Hanratty is the most talked about band on the circuit, voted best live band by Punk Planet in 2016. They have the most energetic and hilarious stage show, they are on top form at the moment having recently performed to high acclaim at the British alternative festival, do not miss them at Esquires this weekend …. Tickets: £9.05

**New exhibition** Discover how Bawden’s immediate surroundings and overseas travels have influenced his art in the Higgins Bedford’s new exhibition: Edward Bawden: Home and Abroad. Bawden was inspired by the villages, churches and country lanes of his native rural Essex. He also celebrated London’s landmarks, its parks, gardens, bridges and stations. However, Bawden’s world extended way beyond England, travelling to Italy, Canada, Portugal and many parts of Africa and the Middle East. Each new visit added to Bawden’s extensive visual repertoire and all are explored in this exhibition. Admission: Free 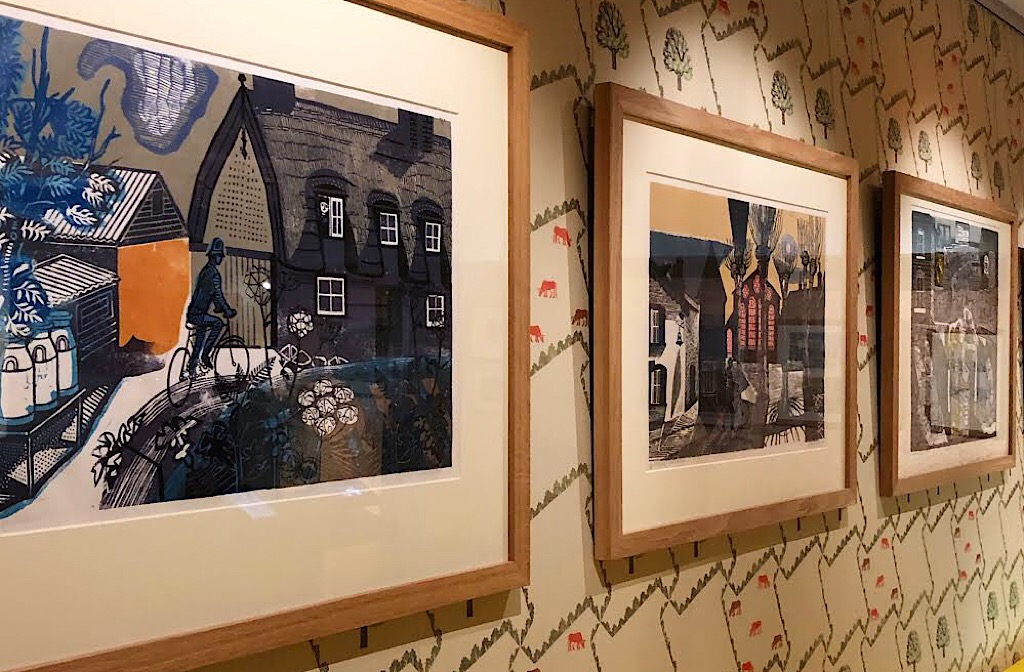 The Ultimate Commitments and Blues Brothers Experience bring their double tribute show to the Bedford Corn Exchange this Saturday. This show of two halves takes the greatest songs and scenes from two cult classic films, and puts them together in one memorable evening. A show that guarantees you will be dancing in the aisles and singing from your soul. Tickets: £18.50 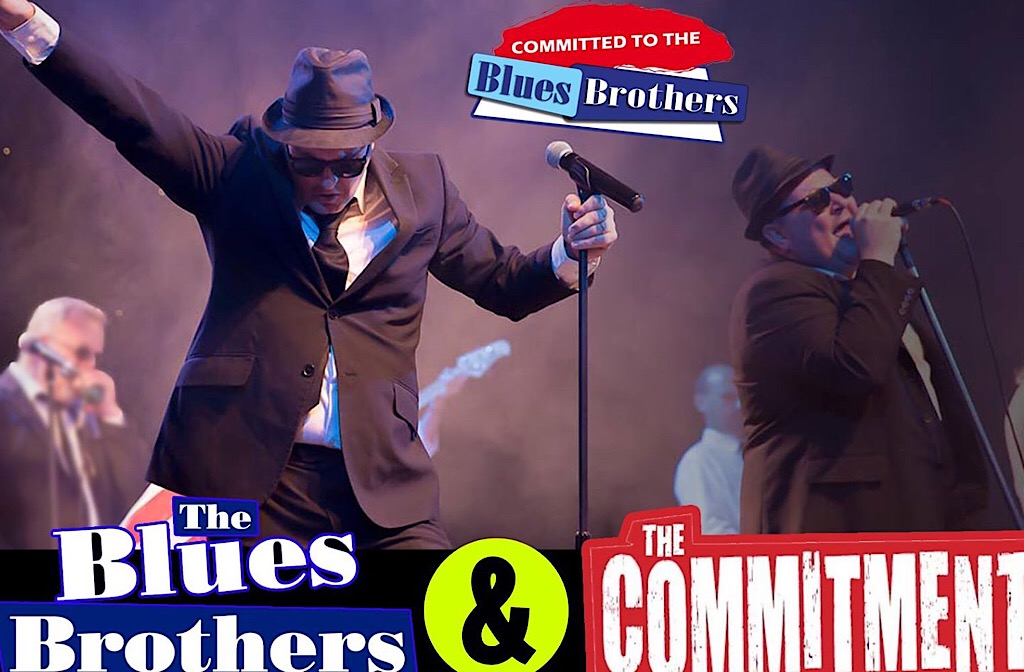 …And You Will Know Us By The Trail Of Dead return to the UK to celebrate 20 years of their seminal album MADONNA. The band will be performing the album in full, alongside a host of songs from their eight other studio albums. One of both Roar and The Pad Presents’ favourite bands, this booking is set to be one of the finest shows of 2019. Don’t miss it! Tickets: £20 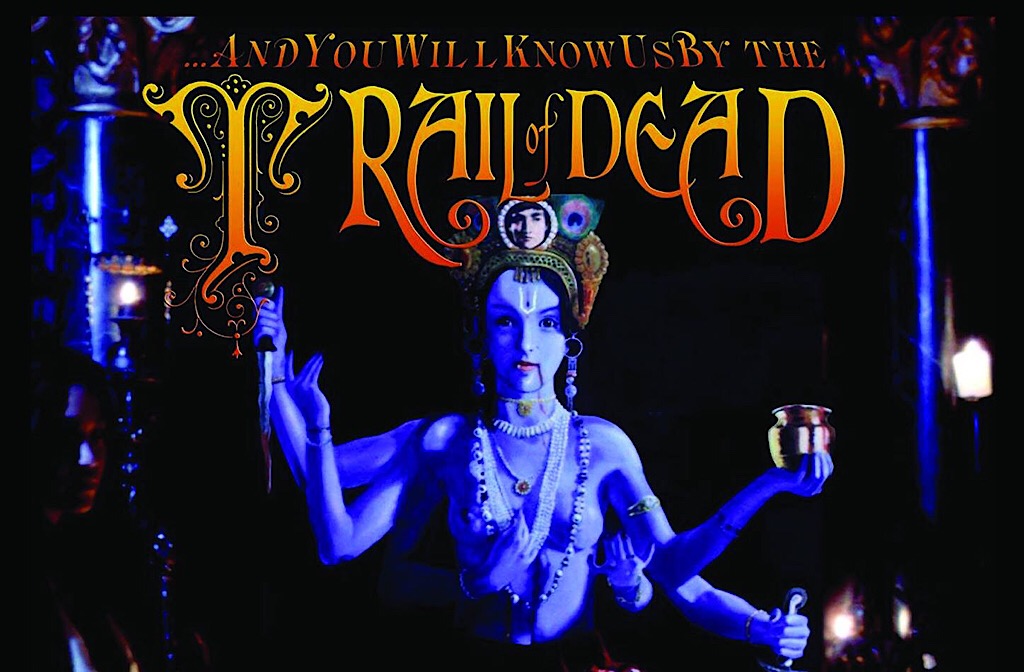 The Esquires’ team first caught Valeras at The Great Escape festival in May and have been well and truly hooked ever since. Catch them at Esquires this weekend with support from the hotly-tipped Alfie Templeman + Butterfly + Among the Citizens. Tickets: £8 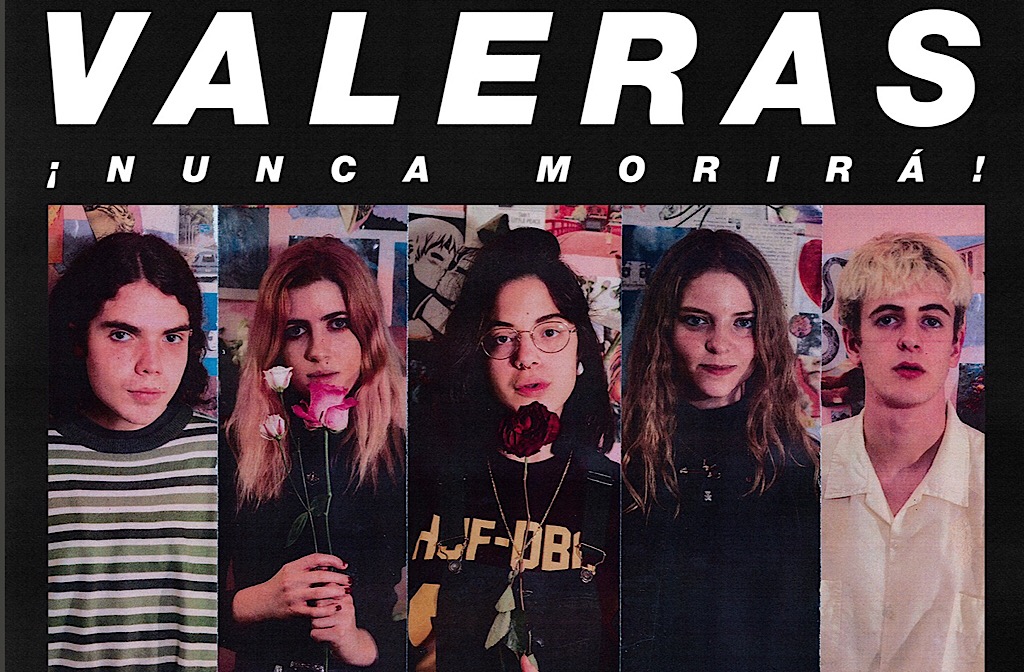 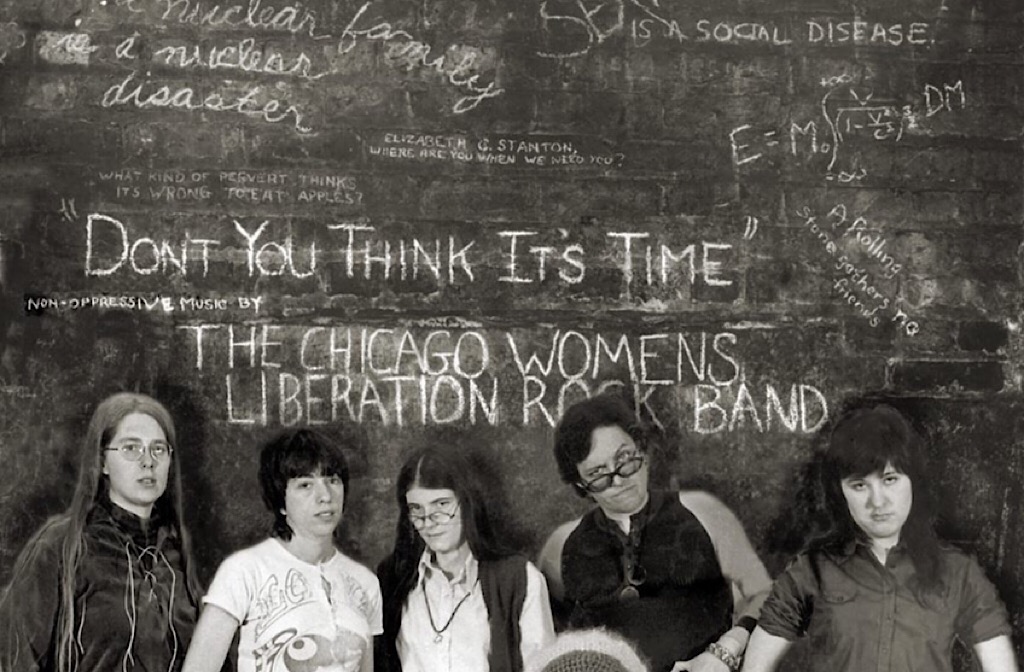 The Wang Dang Doodle band play the Sunday Afternoon Session at Esquires. Their Playing raucous, punchy rocking blues as nature intended, with a mixture of classic blues covers and their own material, The Wang Dang Doodles never fail to entertain. 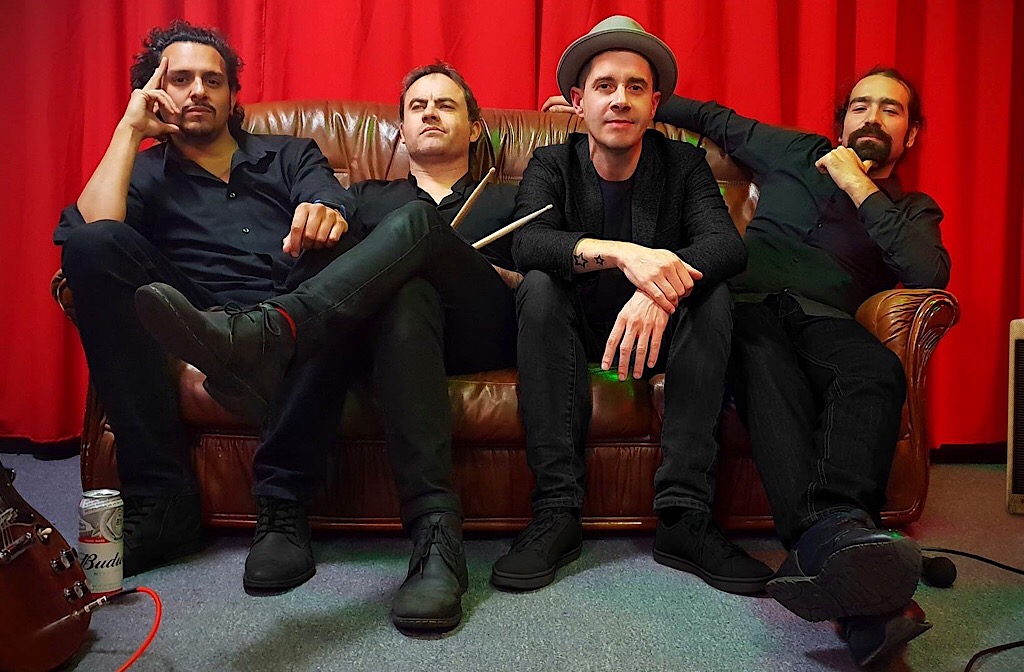