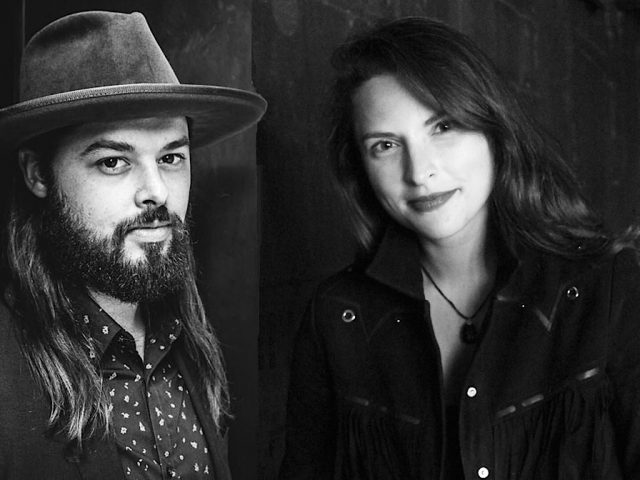 There’s a wealth of live music of all genres on offer this weekend. Folk, Americana, rock and Wham! mean there’s something for everyone’s taste! Family-friendly theatre on Sunday at the Place is the perfect way to end your weekend.

Celebrate the start of the Quarry Theatre at St Luke’s Spring season tonight as they throw open the doors. The team will be running tours around the space, backstage and behind the scenes giving you a glimpse of life in a working theatre.Sign up to the mailing list and the Box Office will be open all night offering discounts to shows throughout the spring season.7pm Free Event

This January will see the first UK tour by Gene Loves Jezebel in 10 years. Formed in 1981, the line-up remains largely unchanged over 30+ years. Last year, the band released Dance Underwater, their first studio album of new material in 14 years via Plastichead. Catch them live tonight on the Main Stage at Esquires. 7pm Tickets: £15 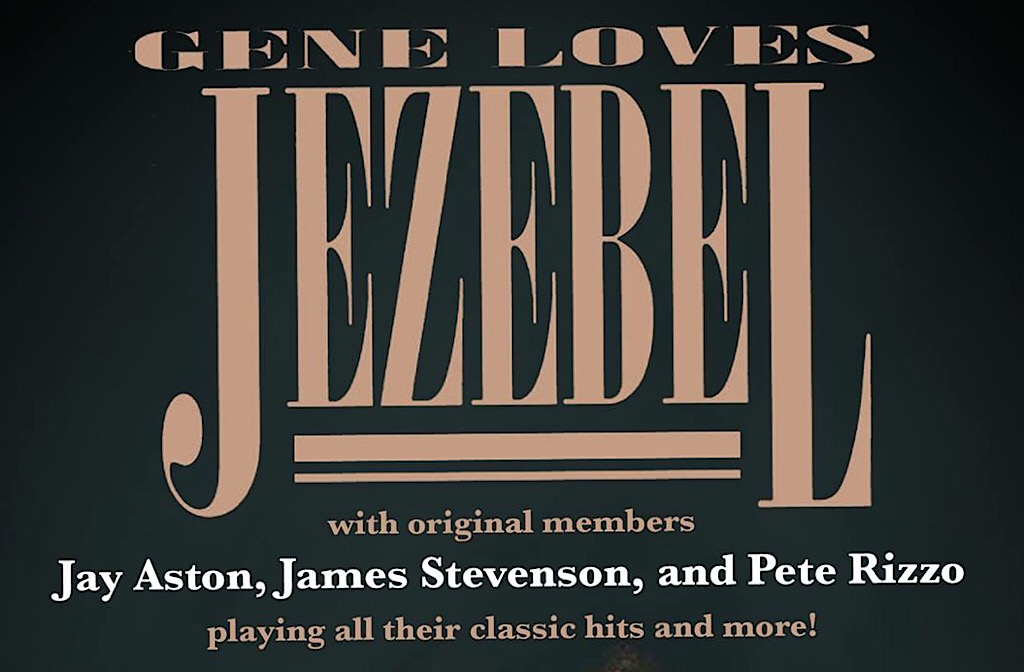 The Best of Wham! are back in Bedford tonight, following a sold out show last year. A ‘Fantastic’ new show featuring the best of George, Andrew, Pepsi and Shirlie with sensational vocals, choreography, costumes and an awesome live band. This fun-loving, vibrant, megamix tribute to the pop sensation of the 80s will be loved by ‘Young Guns’ of all ages, so come along to the ‘Club Tropicana’ (*Sorry. Drinks not free.) Tickets are £20 in advance from Bedford Corn Exchange www.bedfordcornexchange.co.uk or in person from the box office in the Harpur Suite. 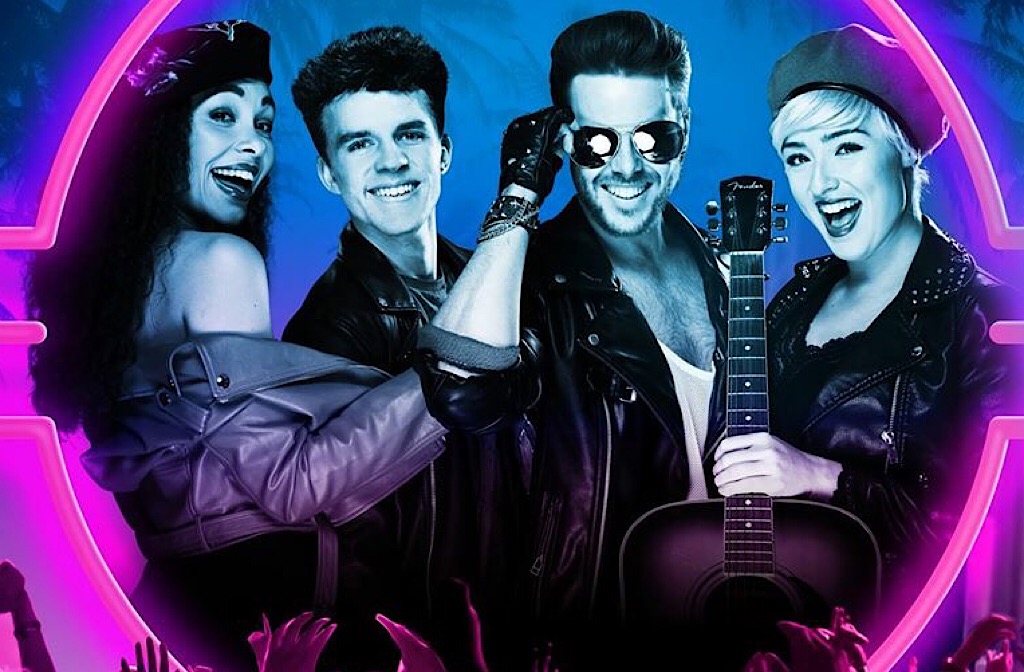 Mill Race Folk are bringing Cohen Braithwaite-Kilcoyne to Moot Hall in Elstow this Saturday. Cohen has been a musician since the age of 6. He took to squeezeboxes in his teens and has since developed into a fine player of both the melodeon and anglo concertina. His solo performance includes traditional ballads, historical songs, industrial songs, sea songs and shanties all firmly rooted in the English tradition, with a fair amount of material linked to the West Midlands where Cohen has lived for much of his life. marisajackanddavy.com 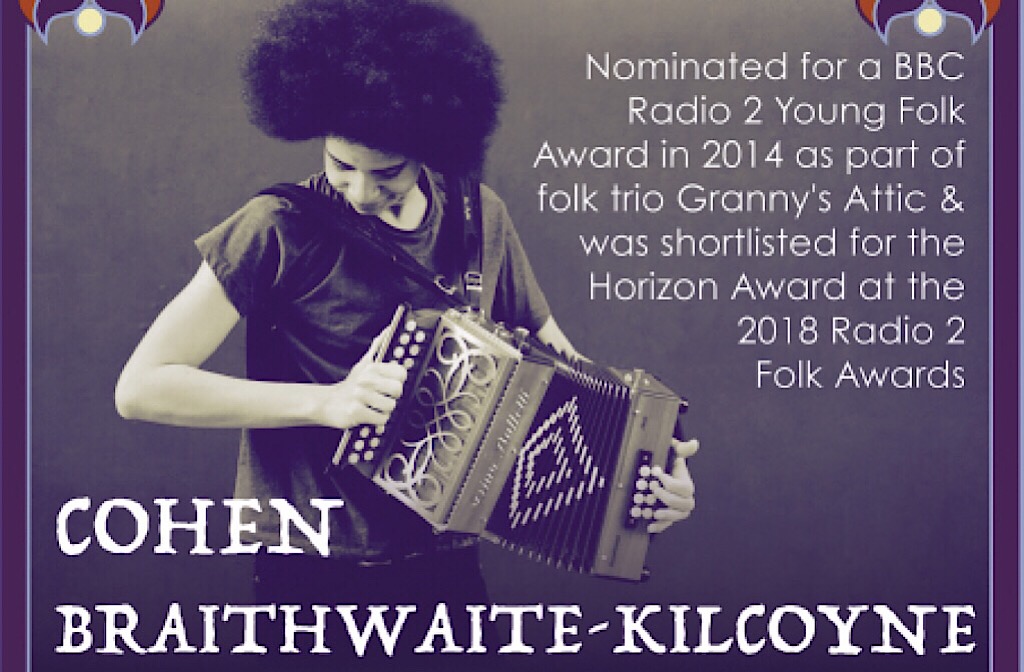 In Holy Moly’s at Esquires, award nominated singer-songwriters from opposite sides of the pond join together for a string of dates showcasing their moving, infectious, critically acclaimed work. Bedford’s Danni Nicholls (Whispering Bob Harris is a fan) and Caleb Caudle (hailing from South Carolina) will be sharing the stage and wooing the crowd. 7.30pm Tickets: £11 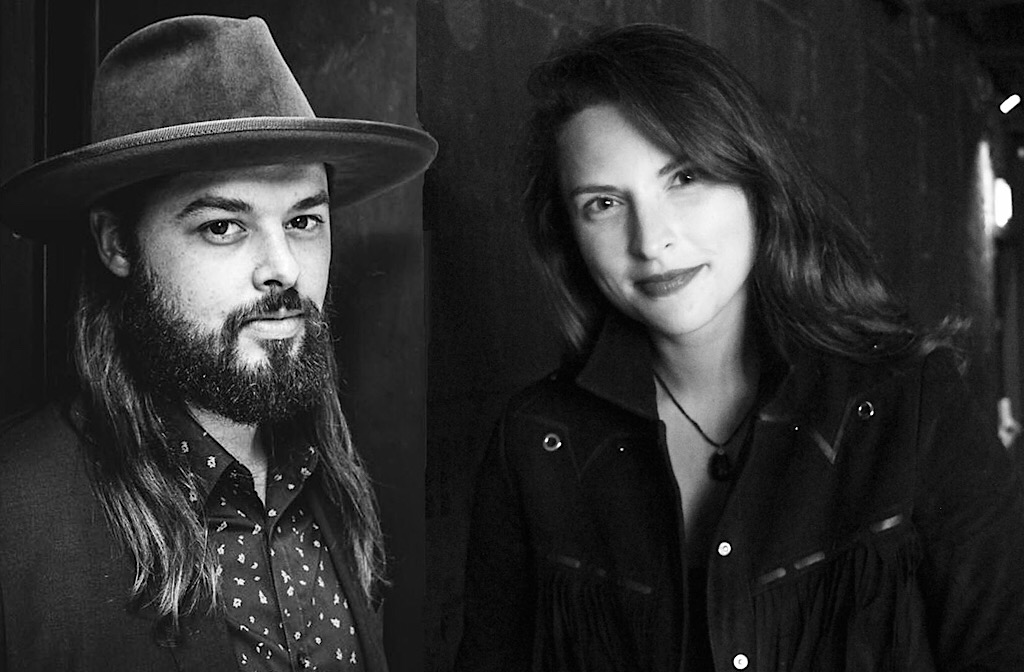 Also at Esquites, Twenty One Co-Pilots are a tribute to the Grammy award winning due Twenty One Pilots.  Members, Kris Farrell and Matt Matuska, are bringing the act to venues around the UK with an attention to detail, full stage layout and lights, props and an upright piano. Tickets: £8 Available from seetickets.com, Slide Record Shop and Mario’s Hair Design, Kempston. 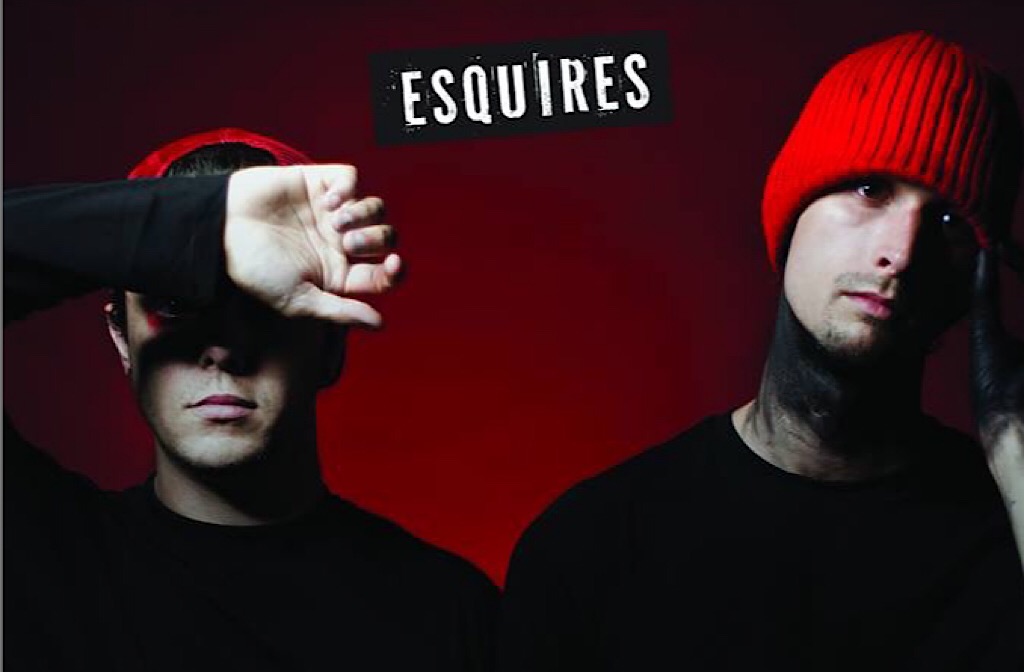 With two performances today (11am and 2pm), there’s no excuse to miss this love story of castles in the air, of weathering the storm, and dreams coming true in the most unexpected ways.The Snow Baby is a magical children’s theatre show with beautiful puppetry, imaginative storytelling and music that will give you goosebumps. A gentle show exploring family, love and loss, with lots of music, confetti and funny bits for the whole family to enjoy! Tickets: £10 (concessions £8.50) 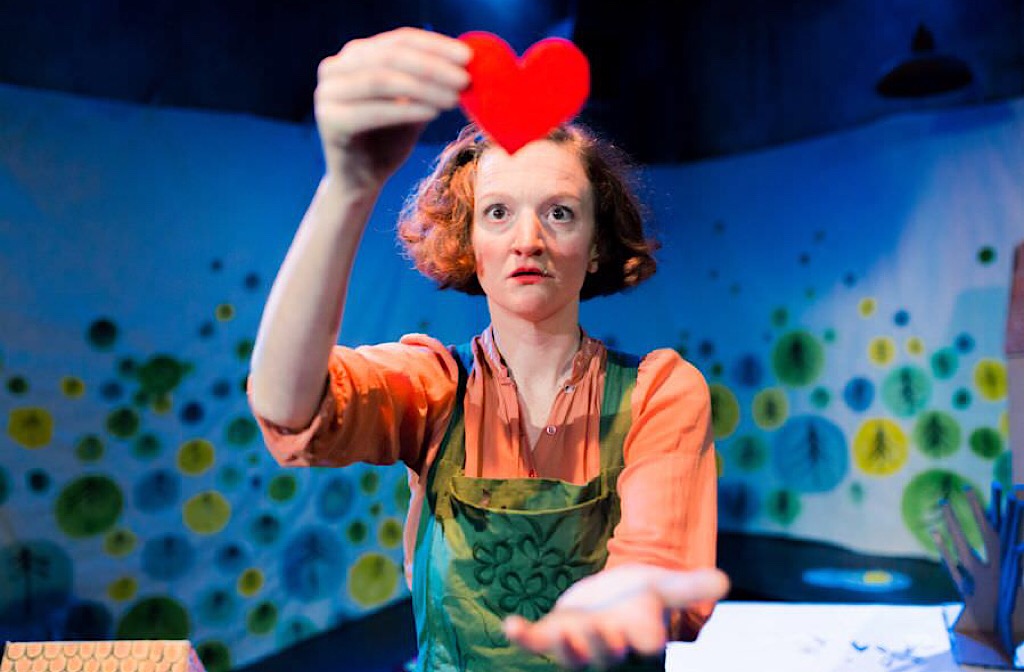