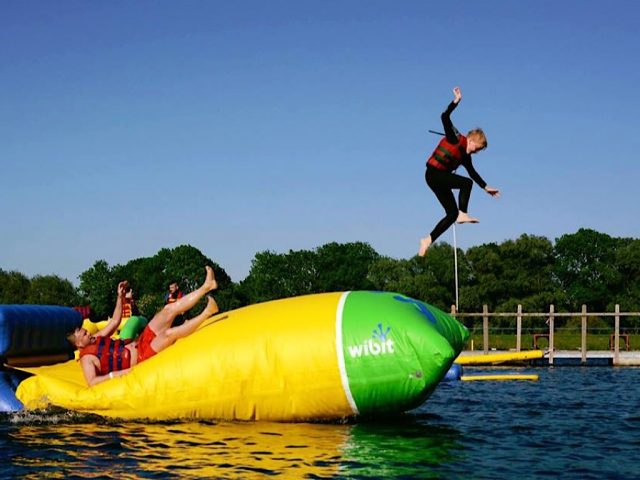 It’s the bumper bank holiday cultural roundup. There’s lots of things to do with family and friends in Bedford Borough over the Easter weekend, so take your pick from our top tips: 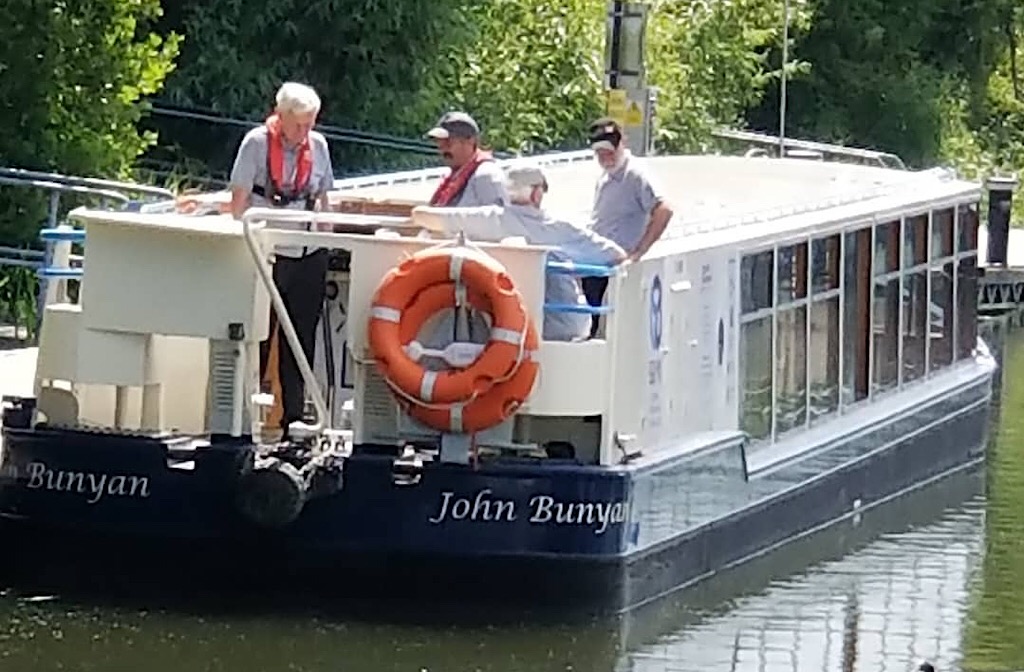 This year’s John Bunyan Boat public cruises launch this weekend with their first monthly Jazz Cruise of the season.

It sails from The Barns Hotel today, featuring music from Rachel & Friends. 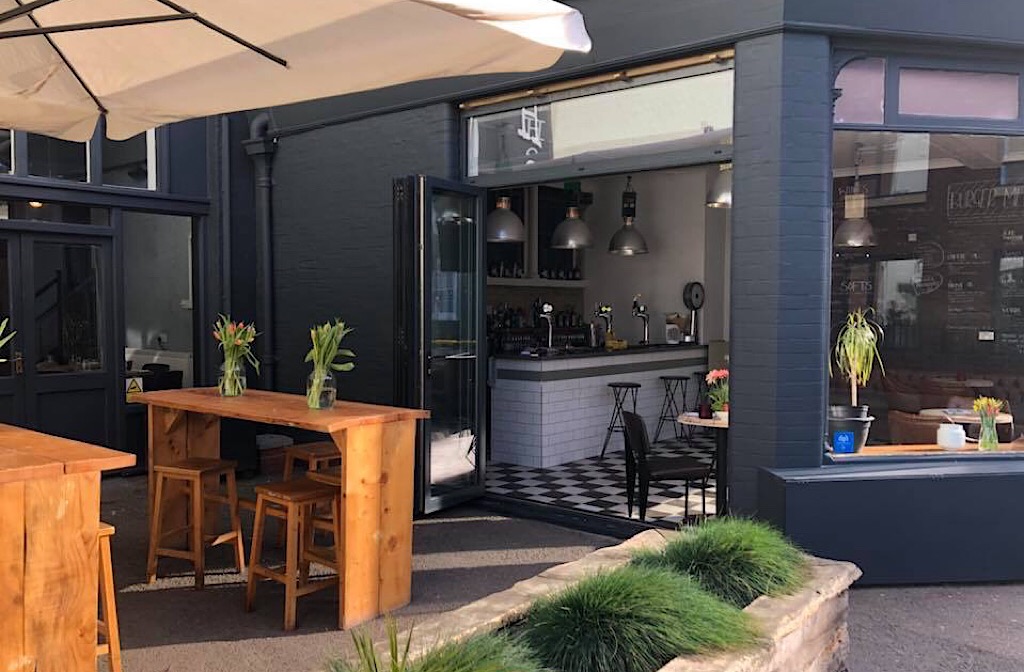 To kick start the Easter weekend, Terry Francis is coming to Herd on St Cuthbert’s Street this Thursday.

Since winning Best New DJ award in 1997, Terry Francis has had a career as DJ and producer, holding a residency at London’s Fabric nightclub since it first opened its doors.

Early bird tickets are now sold out, but £7 entry on the door. Bar opens at 9pm and basement opens at 10pm 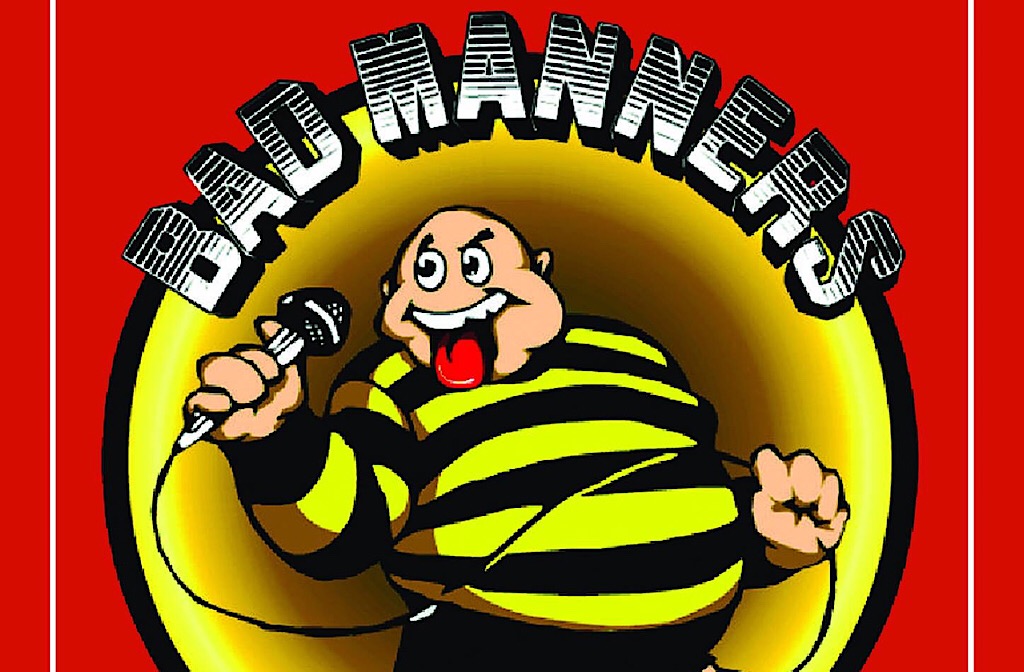 Over at Esquires, the mighty Bad Manners return to the main stage this Thursday.

Bad Manners were at their peak during the late 1970s and early 1980s, during a period when other ska revival bands, such as Madness and The Specials, The Beat and The Selecter filled the charts.

Tickets are £20 adv +BF – Advance tickets highly advised, we cannot guarantee there will be any on the door.

At the Tavistock Community Centre, hop on over to their Easter party – it’s suitable for all ages.  Entry is £5 per child (under 1’s are free) from 12pm-2pm.

There will be a disco, games, arts and crafts, raffle and surprise visits. 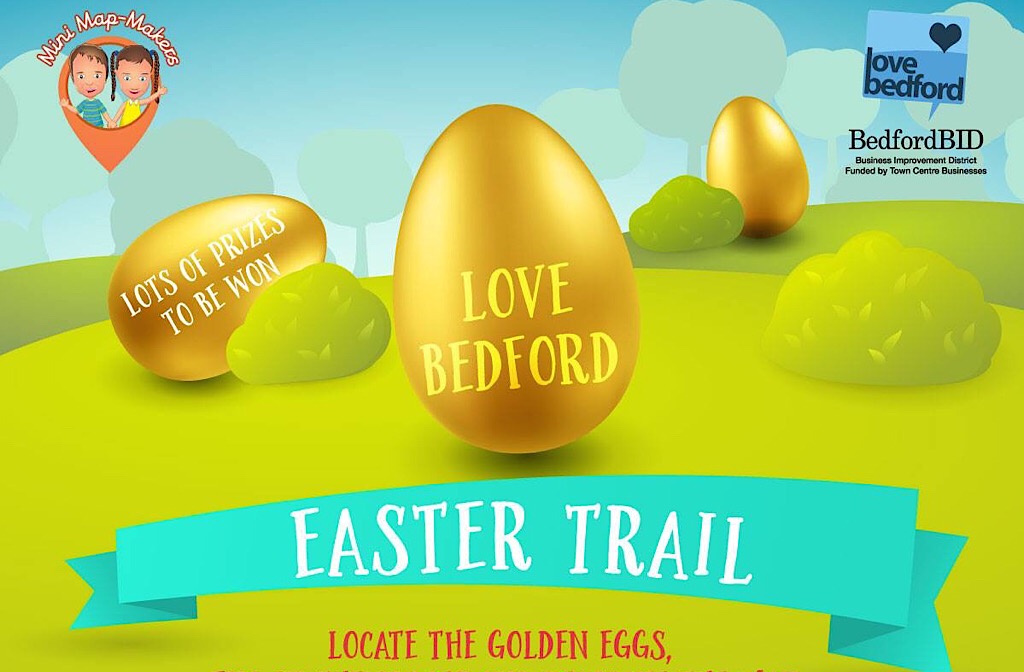 Whilst you are walking around this weekend, make sure to join in the Love Bedford Easter Trail (6-27th April).

You can collect a map from Gallone’s Ice Cream Parlour, Rogan’s Books, Goldings, The Higgins or St Paul’s Church and then locate the golden eggs to be entered into a prize draw. 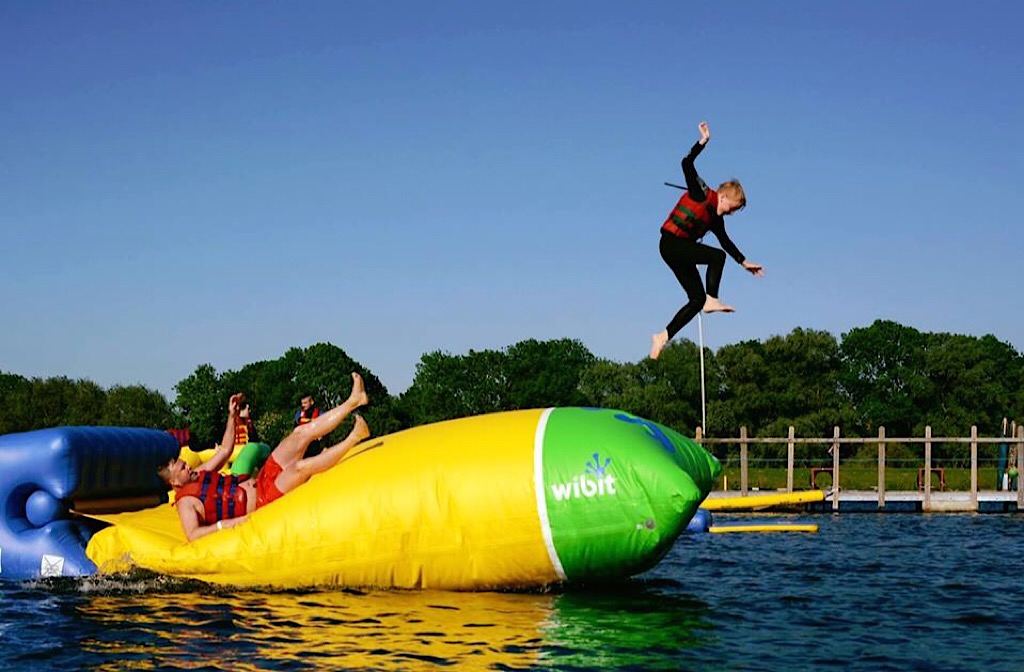 Over at Box End Park, it’s the grand opening of the Aqua Park this Friday. Wetsuits are recommended as the water will still be chilly (you can hire them).

Parents can watch from the lakeside with a drink as the youngsters wear themselves out having fun on the inflatables.

This Friday and Saturday, Honk Junior bobs into the Place Theatre.

This musical of Hans Christian Anderson’s Ugly Duckling is perfect for all the family. Friday at 7pm and Saturday at 2pm and 7pm. Tickets: £13 concessions £11. 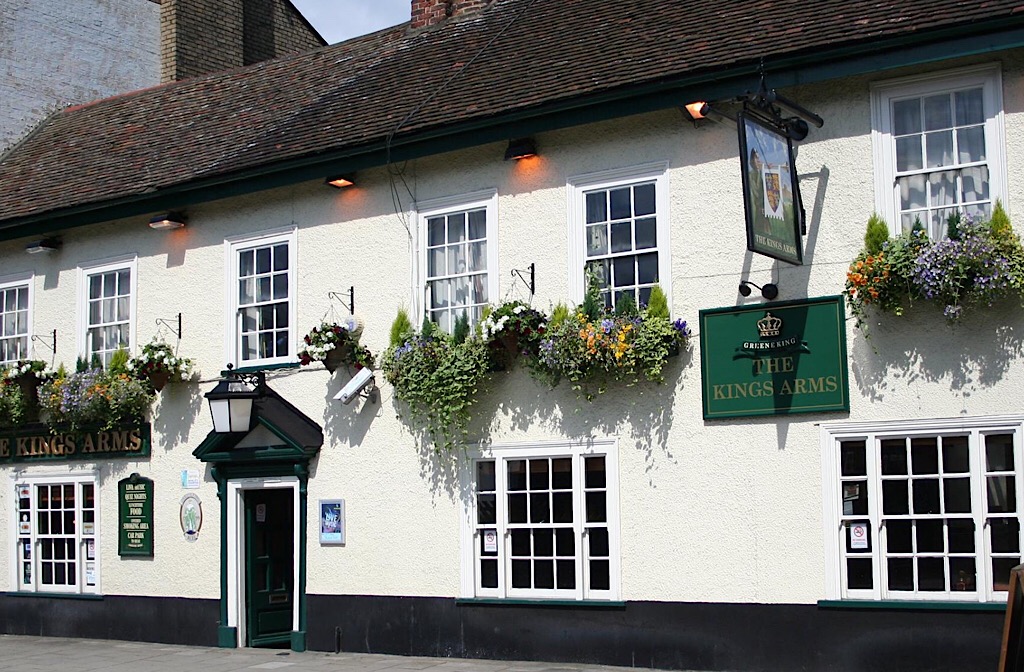 It’s not just Good Friday, it’s great Friday at the King’s Arms St Mary’s as Dinosaur Disco will be playing the best Motown and soul in town from 8.30pm. 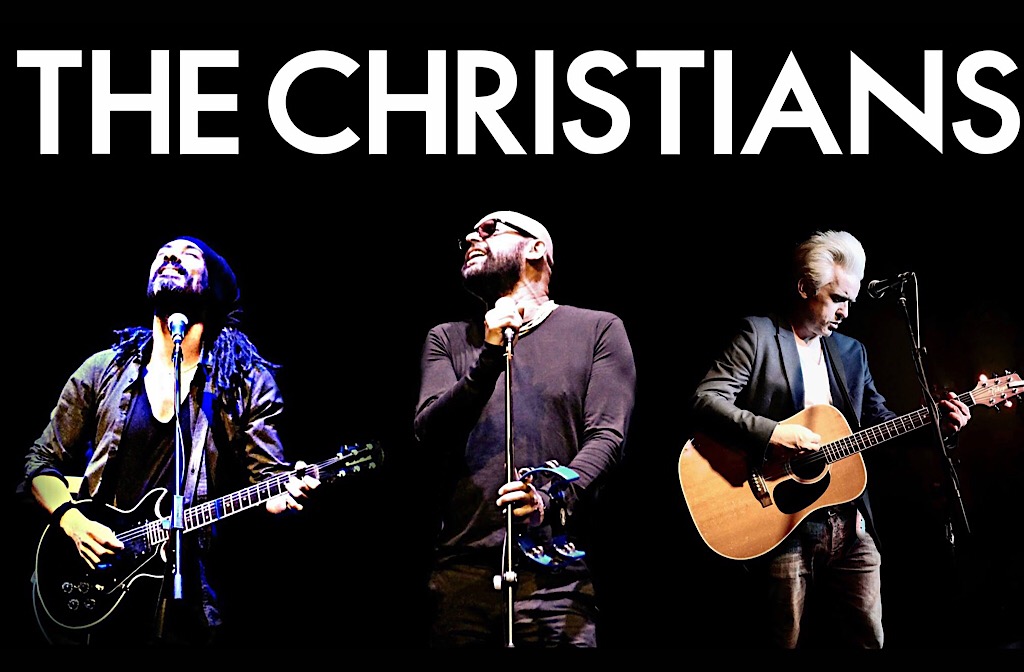 Renowned for an endless string of soulful yet socially aware hits… Forgotten Town, Ideal World, Born Again, Harvest for the World, What’s in a Word, Hooverville, Words, Father, The Bottle and many more The Christians enjoyed huge acclaim in the late 80s and early 90s.

Still headed by enigmatic lead singer Garry Christian, the band are currently enjoying a revival and you can catch them at Esquires this Friday.

From 3 – 5pm, Great Denham Community Hall is hosting an Easter egg hunt. Collect your map from the hall, find the clues around Great Denham and solve the puzzle to claim your prize.

Throughout the day, the hall will also host a children’s Easter party. There will be a disco and entertainment, perfect before or after your Easter egg hunt.

On Easter Saturday Evening at 6.30pm, the John Bunyan boat will embark on the first fish and chip supper cruise departing from Sovereigns Quay (next to Star Rowing Club, and close to Riverside Bedford). 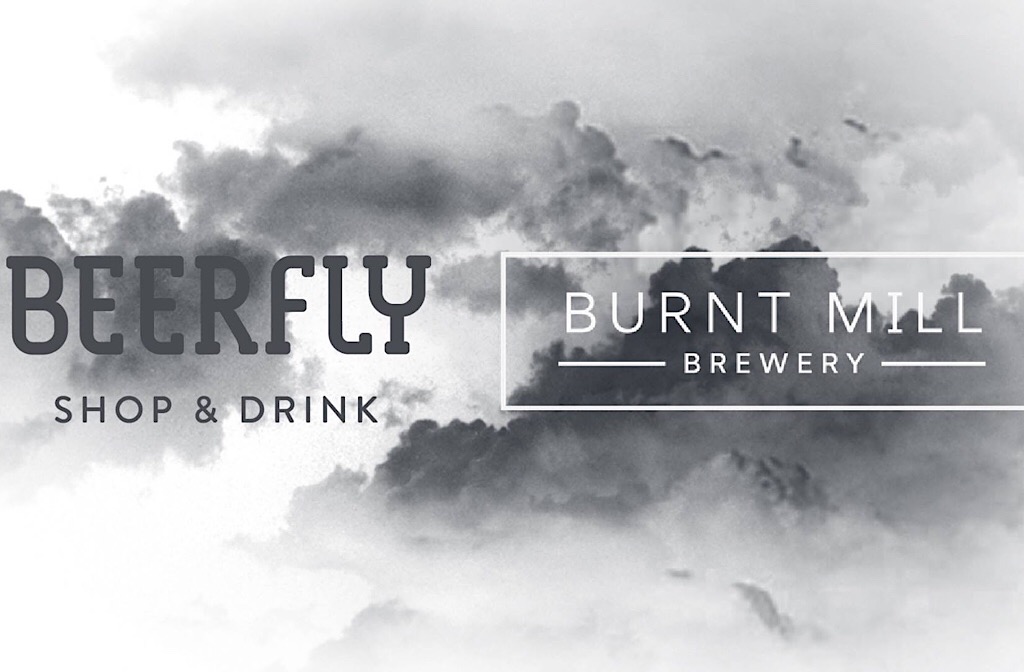 After the success of last weekend’s Block Party, Full Metal Skillet and Beerfly are back for the Burnt Mill Tap Takeover BBQ.

From 2 – 5pm, Beerfly (thanks to Burnt Mill Tap brewery) is providing the beers and Full Metal Skillet is serving up delicious Filipino BBQ right on St Cuthbert’s Street.

Pork, chicken and vegan, garlic Rice, atchara and mango salad all for a fiver. 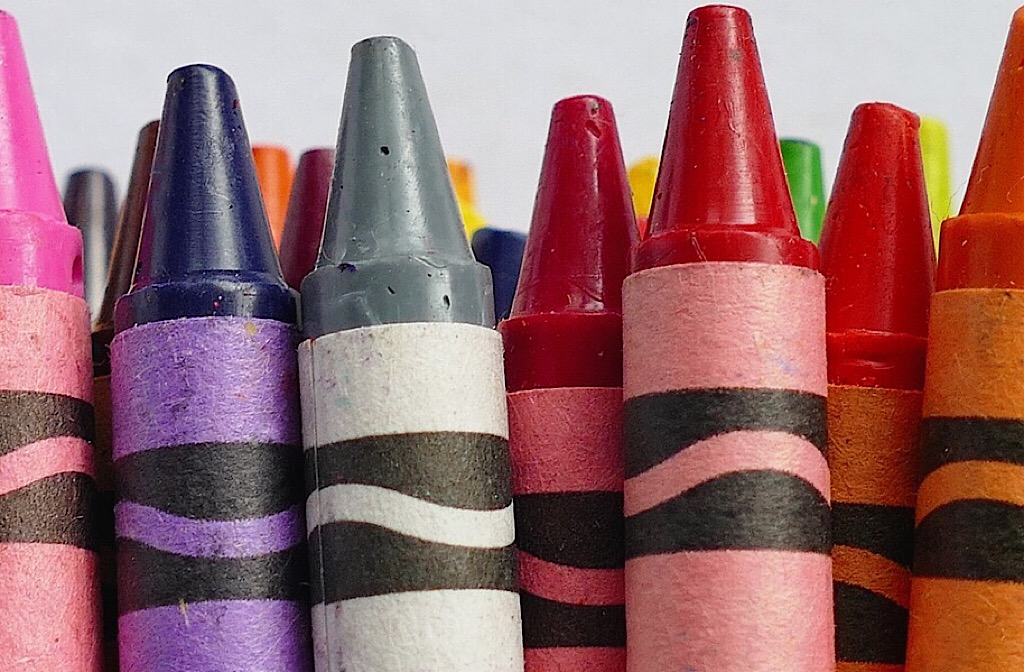 If you missed out on any of Bedford Central Library’s Easter holiday activities, pop along from 10.30am – 4.30pm to take part in lucky dip crafts. Egg-cellent! 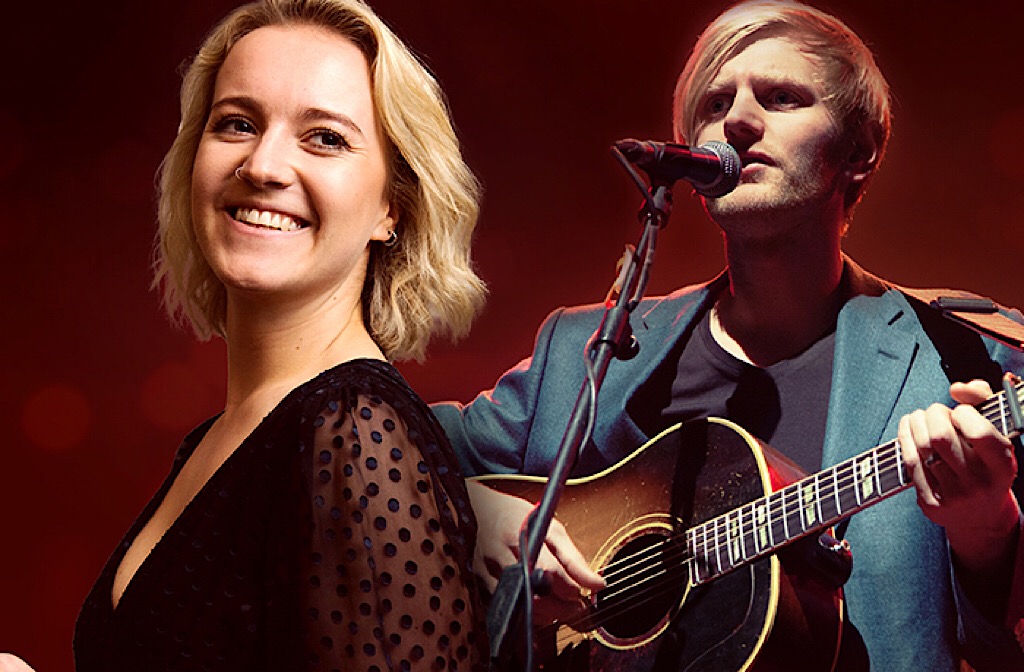 This new “show-umentary” format gives a fascinating insight into the lives behind the music. Featuring passionate renditions of Fire and Rain, Sweet Baby James, I Feel the Earth Move, Natural Woman, You’ve Got a Friend and many more this astonishing back catalogue is realised with authenticity by Phoebe Katis and Dan Clews, both well established artists in their own right.

Live music at the Kings Arms St Mary’s is brought to you by Single File tonight from 9pm. 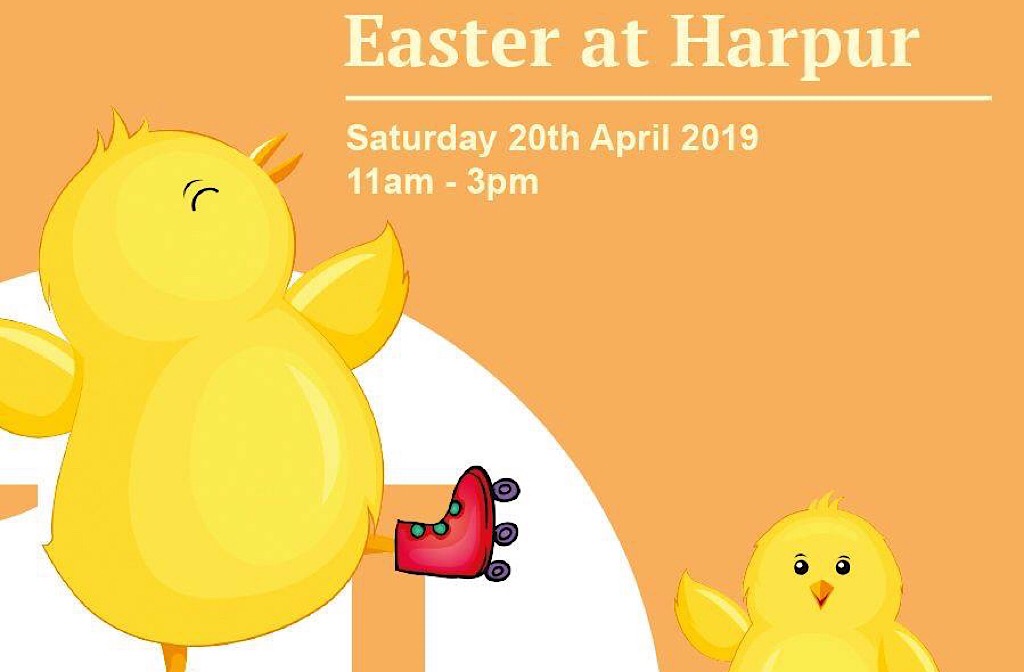 The Harpur Shopping Centre is getting into the Easter spirit with musical roller-skating chicks from 11am. If you can catch them, make sure you get a photo. 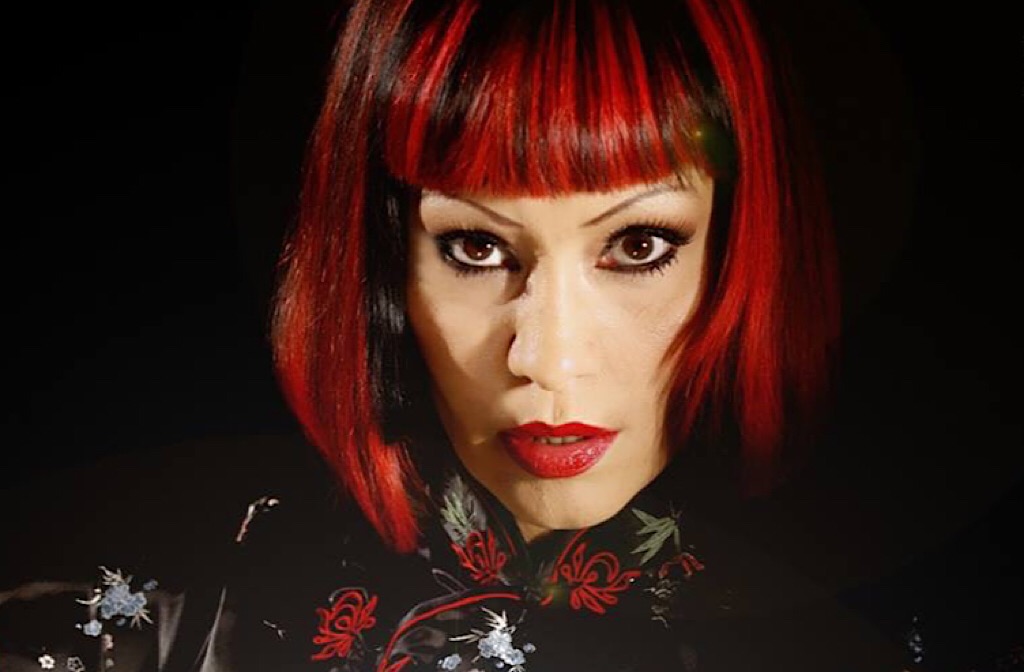 Formed in the early 90’s, Republica have achieved sales of over three million albums.

The track ‘Ready To Go’ went to No. 1 in 18 countries and has been featured in Hollywood movies, TV shows and in international advertising campaigns.

On Easter Sunday, enjoy an Afternoon “Tea For Two” Cruise on the John Bunyan Boat. Departure is from Priory Marina at 2.30pm sailing downstream through Cardington Lock. 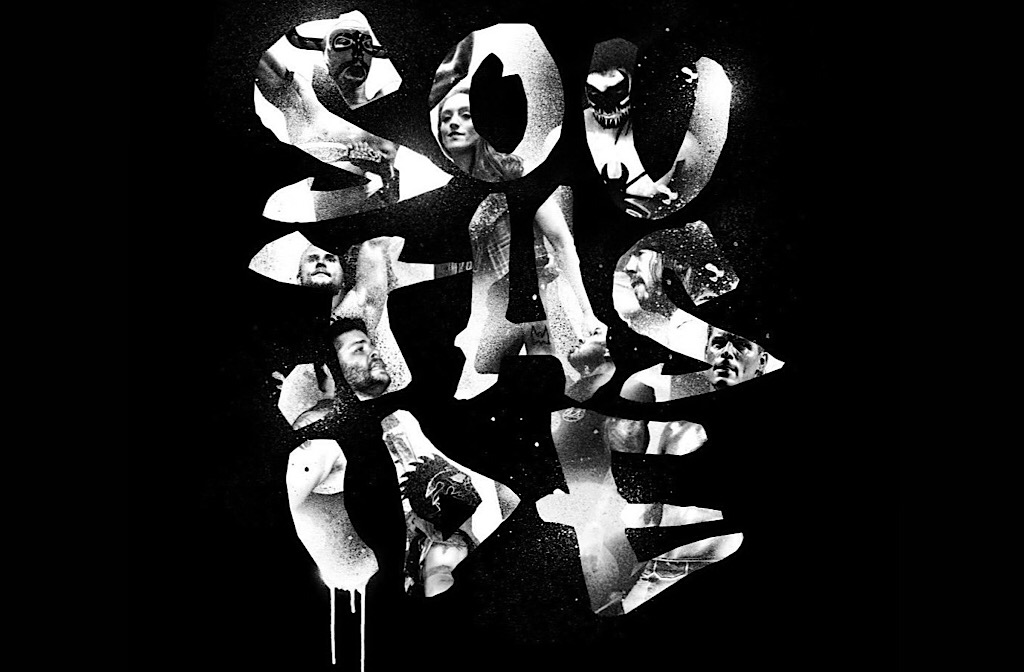 This Sunday, Southside Wrestling return to Bedford Corn Exchange for the 2nd time in 2019. 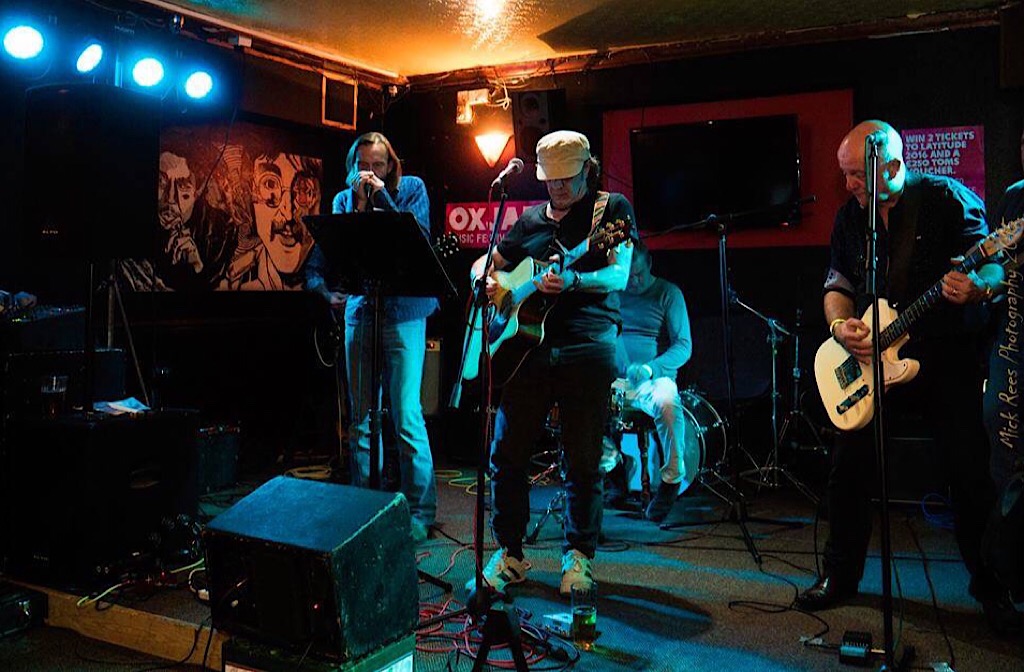 The Sunday Afternoon Session at Esquires features the Workshop Boys.

Formed by former members of Los Marbles and Cutting Out, The Workshop Boys have fast become one of Bedford’s most loved bar bands. 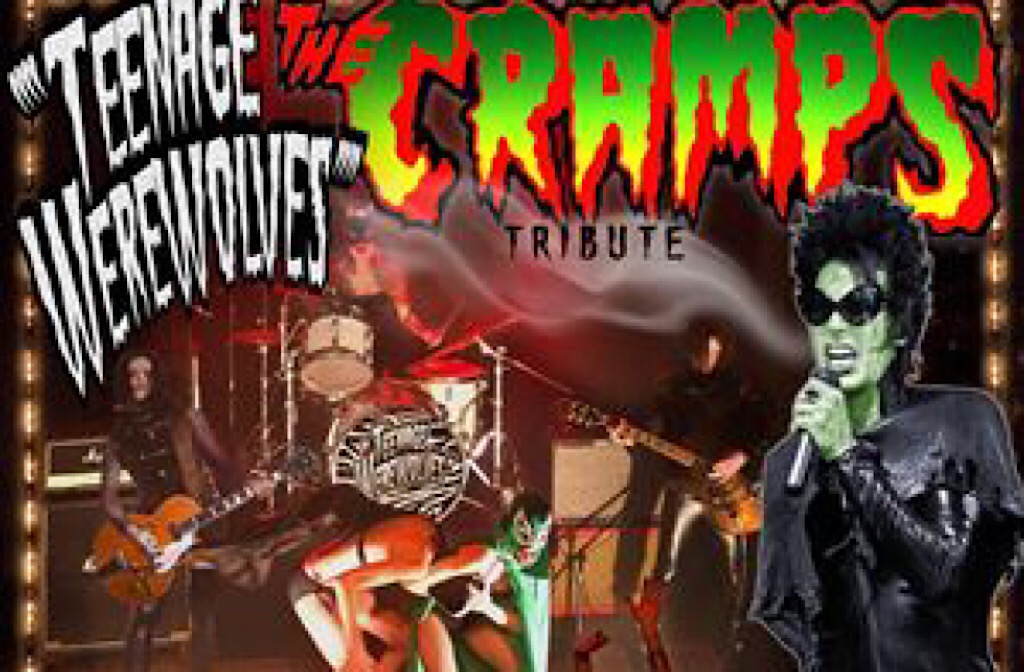 Teenage Werewolves are the world’s best CRAMPS tribute. Having cut their teeth on LA’s most historic & unforgiving stages including the Viper Room & the Whisky a Go-Go they’re now heading to Esquires.

“Your cure for the Cramps”, just may save your life! Followed by Mutant Movement Dance Party of punk, retro, goth & New Wave with a dash of ghoulish grooves in for good measure for all you freaks, finks and weirdos!Doors 8pm Tickets: £13.50

On Easter Monday the John Bunyan boat is running short cruises along the Embankment, leaving from Sovereigns Quay (next to Star Rowing Club, and close to Riverside Bedford).