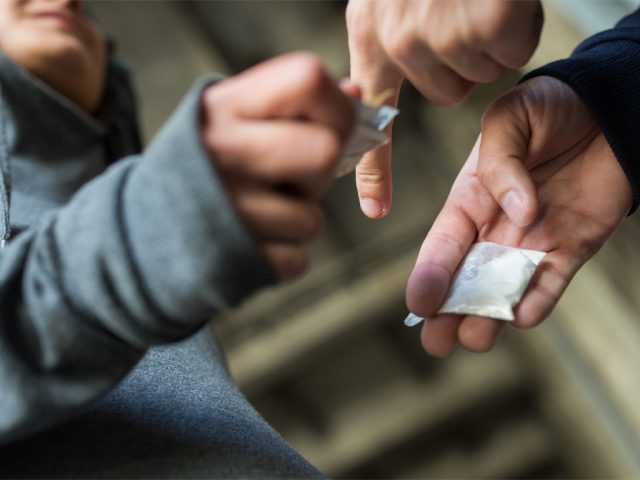 A father of five from Wootton who found himself in debt, thought he could ease his financial headaches by manning a phone for an illegal Bedfordshire drug line.

Nigel Morrison had the job of taking calls from people wanting to buy drugs and then directing a “runner” to meet them for the deal.

But Morrison had no idea that one of the people calling him was an undercover police officer gathering evidence to smash the drug supply service which went by the name of the “Nathan Line.”

Yesterday (14 September) 36 year old Morrison, who lives with his family in Arthur Black Way in Wootton, pleaded guilty to conspiring to supply a Class A drug.

Prosecutor Rachel Law said the drug in question that Morrison was helping to supply was crack cocaine.

The calls he took during that time as he manned the line including a number from the undercover officer who was posing as a user.

As a result Morrison was involved in directing a runner on six occasion to me up with the undercover cop.

With Morrison now on the police radar, cell site evidence was gathered that placed him at the location of the Nathan Line.

The court heard that typical deals Morrison was involved in were for just a few wraps of crack cocaine at a time costing a buyer £40.

Recorder Cairns Nelson QC was told that Morrison had medical issues and had undergone the partial removal of his bowel.

He had also been hit by the death of his mum in in 2016 and it was through a combination of debts and depression in 2018 that he made the unwise decision to get involved with the drug supply line, thinking he could make some money.

Recorder Nelson jailed him for 26 months less the time he has already served on a qualifying curfew.