A social housing provider is celebrating after its South Asian Women’s Refuge (SAWR) in Bedford has been shortlisted for a national Women in Housing award.

The refuge provides safe, supported housing for South Asian women and children fleeing domestic abuse and is a contender in the improving the lives of women or communities (large) category.

Stonewater’s SAWR has been recognised for its ‘culturally sensitive approach to creating an empowering environment, working with women at the refuge to achieve independent living.’

South Asian women that are victims of domestic abuse can be particularly vulnerable and find it difficult to access statutory support services due to their immigration status.

Without refuges like SAWR, they face homelessness and destitution in an already potentially life-threatening situation.

Nicholas Harris, chief executive of Stonewater, said, “We opened the doors to our Bedfordshire South Asian Women’s Refuge in 2008 and we have worked tirelessly to create a safe space that helps affected families from this particular community to get the support they need in order to achieve independent living.

“After escaping from domestic abuse and honour-related violence, many of the women who seek refuge commonly face a number of further difficulties that prevent them from rebuilding their lives.

“By offering on-site support from an immigration specialist, we’ve been able to help numerous families with their Indefinite Leave to Remain (ILR) applications and even achieved a 100 per cent success rate.

“We’re proud to be acknowledged for our dedicated work in supporting this particular community and to be shortlisted for a Women in Housing Award is a phenomenal achievement for the team at the refuge.”

Three Stonewater colleagues have also been shortlisted for a Women in Housing award, with Sue Shirt, Executive Director for Customer Experience, nominated for the Woman of the Year: Tenant/Customer Focus award, Rosie Norman, Allocation Team Leader, contending for Young Achiever of the Year, and Cordelia Johnney, Equality and Diversity Officer, nominated for Inclusion Champion.

The awards ceremony will take place on Thursday, October 10, at the Emirates, Old Trafford Stadium in Manchester. 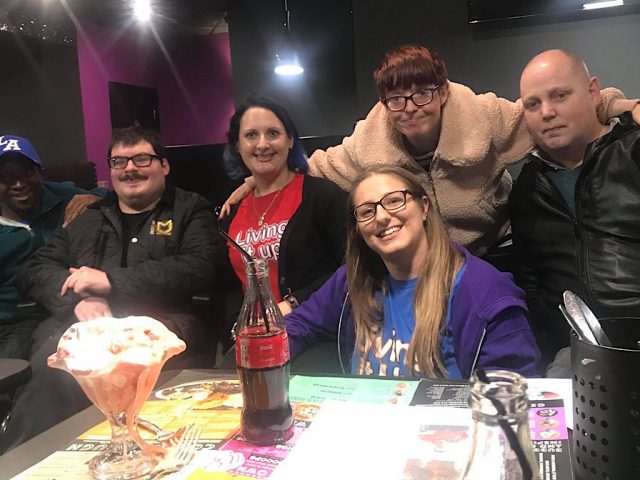 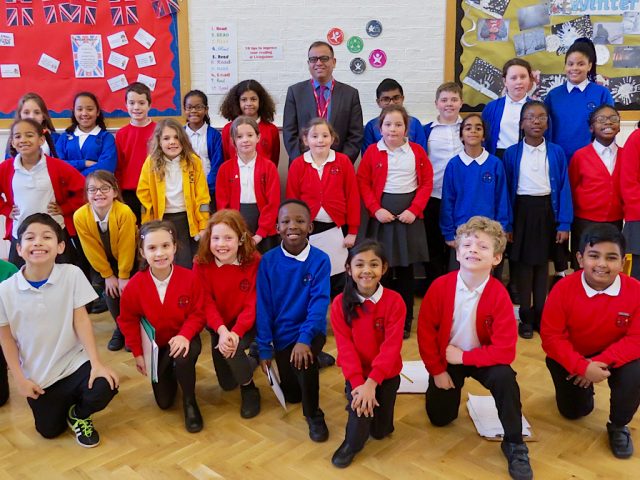