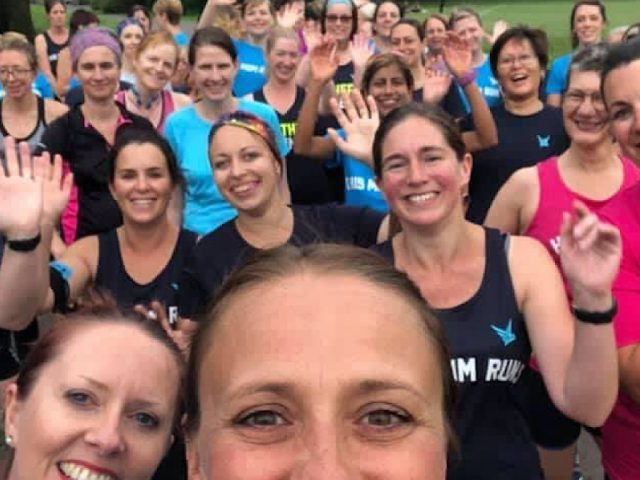 A nationwide running community, specifically for women, has launched its first groups in Bedford, thanks to volunteer ‘Run Angels’.

This Mum Runs (TMR), which began in Bristol in 2014, is a free, people-powered organisation that now has groups in over 50 locations and empowers women and mums everywhere to be healthier and happier through running.

Bedford is one of 23 new locations that have been added in the last six months, thanks to funding by Sport England and the unbridled enthusiasm of Bedford community leader and volunteer Run Angel, Lucy Anesi.

Lucy ‘virtually’ launched the Bedford TMR group a month ago and has already built up a Facebook community of over 200 members – an incredible achievement during a global pandemic.

Lucy is passionate about running and is currently supporting Bedford’s TMR members online until they can get together for group runs later in the year.

The mum of two knows how transformational fitness can be, after a life-changing experience during her second pregnancy. Up to that point, Lucy had been a keen runner and member of the Bedford Harriers.

During her second pregnancy, she developed divarication of the abdomen muscles, meaning that she lost all her core strength and was left with excess skin and a 10-finger wide muscle separation.

A three-year battle with the health authorities to have corrective surgery to allow her to run again finally proved successful.

But Lucy’s fitness had suffered and she could no longer run at the pace she was used to.
“I was starting from scratch,” she said.

“And that’s why I’m so passionate about TMR. I know what it’s like to be a beginner and how important the encouragement of a group is.”

Lucy is already recruiting other Run Angels who will be TMR trained to lead group runs later in the year.
“None of it is about pace or distance,” explained Jo Lee, TMR’s head of people who joined the organisation as a Run Angel around five years ago.

“It’s about creating a safe space for women to get out, get fit and regain some time in the day for themselves.

“It’s as much about mental health and wellbeing as it is about physical health.” 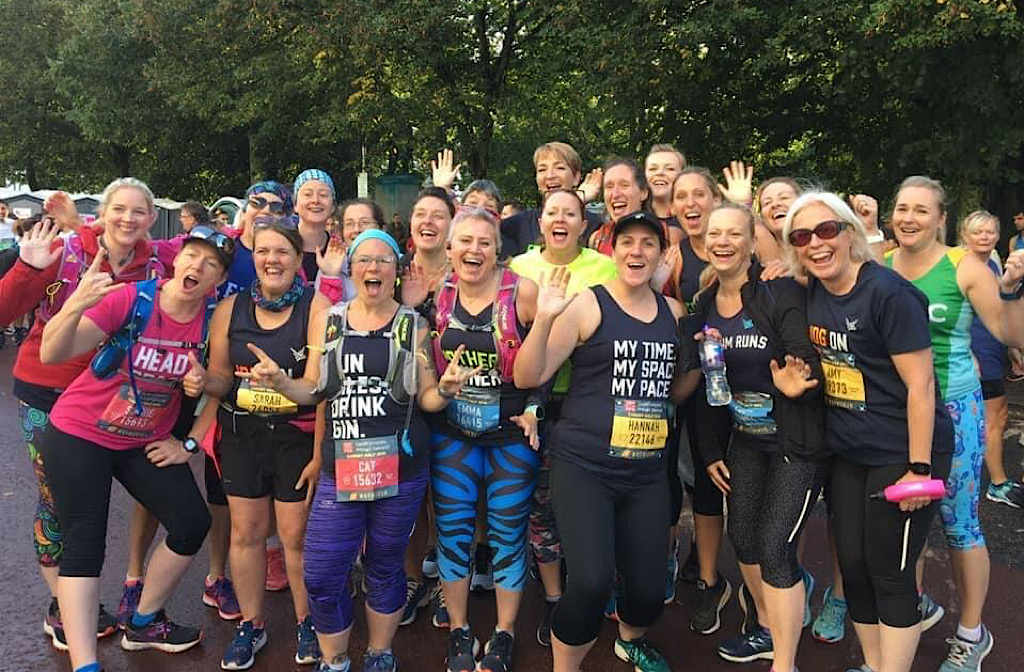 All social runs are free to take part in and will begin again fully – hopefully by July – once lockdown restrictions allow. Until then, the Facebook group is going from strength to strength, with members ‘virtually’ supporting each other.

“The members are incredible at encouraging each other to get up and out,” said Jo. “And Lucy is so motivated to get the community together in Bedford.”

And despite the name, it is by no means a prerequisite to be a ‘mum’ to be part of the group.

“The groups are open to anyone who identifies as a woman, whether they have children or not.

“That half an hour run is about regaining time for themselves, not thinking about anyone else and being part of an amazing community.”