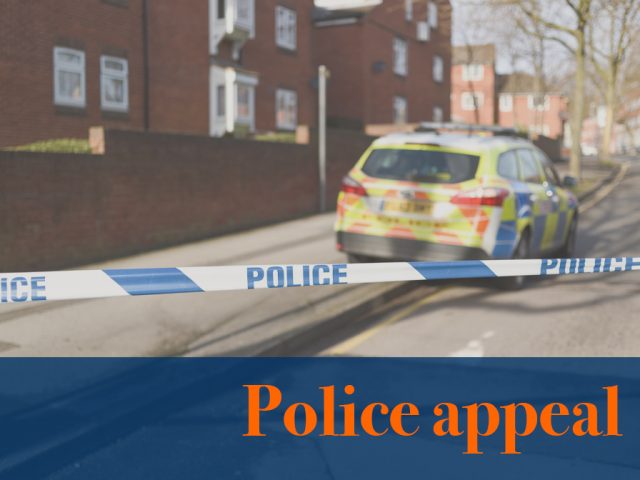 A woman was assaulted in Kempston earlier this week (21 June) as two men attempted to steal her dogs.

Between 12 pm and 1 pm on Tuesday, the woman was walking her chihuahua and a black and white papillon in a wooded area behind Hillgrounds Fields.

When near an opening at the riverside, opposite Queens Park, she saw a man appear from the trees and walk towards her.

A second man then approached her from behind and snatched one of the dogs, before making off towards a bridge linking Kempston and Queens Park.

The first man then grabbed the victim’s hair and struck her several times, before also running off.

The victim then returned home, and emergency services were contacted. The dog was safely reunited with its owner.

Community police officers have increased patrols in the area, and investigators are appealing for information from the public which could help trace those involved.

Dog walkers in the area have been urged to be vigilant.

The first man is described as white, in his mid to late 30s, of large, muscular build and around 5’11”. He had a large nose, and his hair was light brown/blonde in a short buzz cut. He was wearing a navy-blue t-shirt and skinny blue jeans

The second man is described as white, in his 20s, of slight build and approximately 5’10”. His brown hair was also in a short buzz cut.

Both spoke with an eastern European accent.

Detective Constable Craig Storey, investigating, said: “This is a very concerning report where an innocent victim has been left injured and incredibly shaken.

“We are looking to speak with anyone in the area at the time who may have seen two men acting suspiciously or making off from the scene.

“I would also ask other dog walkers in the area to be vigilant while we continue our enquiries to establish what has taken place and those responsible.”

Anyone with information is asked to contact Bedfordshire Police by calling 101 or visiting beds.police.uk quoting 40/35730/22.