New and better connectivity and new and better stations are the priorities of Bedford Borough Council’s newly launched Rail Investment Strategy, which has been welcomed by rail campaigners.

The strategy sees the Council working alongside parties including Network Rail and the Department for Transport, to push for Bedford Borough to have better rail connectivity through East West Rail linking the town to Oxford and Cambridge and then through to the Thames Valley, East Anglia and the West Midlands.

As part of this, Bedford Midland station and the area around it would be rejuvenated, creating an interchange and gateway to our town as part of the Town Centre Masterplan.

The Council outlines new and better stations centres around Wixams as a priority. A railway station at the Wixams has always been part of the concept, and the Council is leading on the development of the station, as an important enabler to the growth of the Oxford-Cambridge arc.

Current plans would deliver four Thameslink trains per hour each way calling at the station, with opening targeted for late 2023.

The vision is for Bedford Borough to be a great place to live, work and visit and to create a Borough that attracts international business and highly skilled and sustainable jobs.

The strategy places rail services at the heart of supporting economic growth and prosperity, and to improve life choices for people living here as the population grows.

In addition the Council is looking bigger, towards creating international connections via HS2.

Bedford Borough Council is working with a number of stakeholders to develop a business case for a service from Bedford to Leeds, via Leicester and the East Midlands via HS2.

In the long term, this would see Bedford station acting as an interchange connecting the town to Leeds and Nottingham in the north, Norwich and Ipswich in the east, Sussex to the south and to the South West through Oxford.

Alongside the substantial national and regional connectivity that would be available through interchange at Bedford, the station would serve as a hub for access to six international airports (Birmingham, East Midlands, Stansted, Gatwick, Heathrow, and Luton).

Mayor Dave Hodgson said, “This Rail Investment Strategy is a high level document, setting out our priorities to improve Bedford’s connectivity which will improve our economy, increase potential for growth, and make it easier for local residents to travel and for visitors to come to our town.

“The Council’s role in the various elements of this Strategy is different, in some the Council will play a lead role, in others it will be a key influencer pushing the case for Bedford Borough to the people who make the decisions.

“While much of what we hope to achieve is inevitably looking to the long term, we have set out steps for the next 12 months.

“These including engaging with East Midlands Railway to secure the best inter-city service for residents; continuing to develop the Wixams station; pushing for an East West Rail Central Section that delivers for Bedford; and starting to create a partnership for the redevelopment of Bedford Midland station.”

“I also welcome the fact the council has recommitted both to support the East-West Rail proposals to link us to Oxford and Cambridge by direct train, and to lobby for it to run through Bedford’s main station. 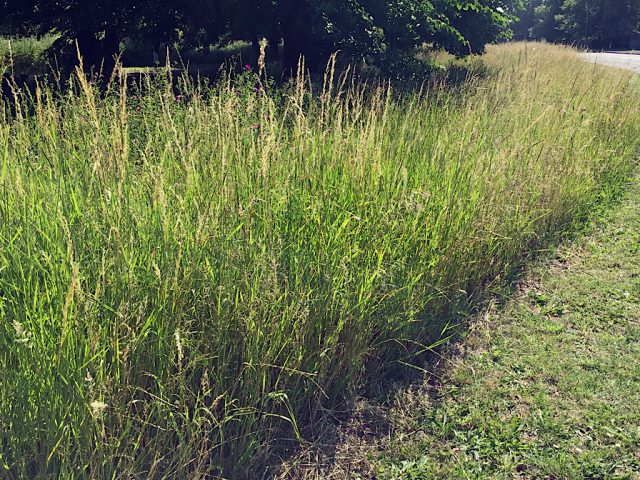