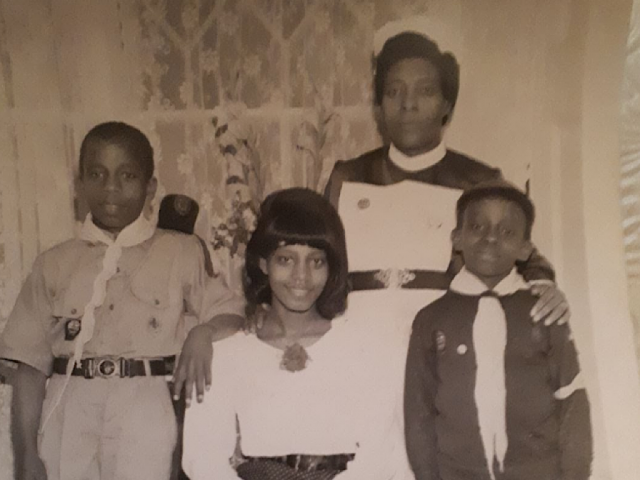 The first Windrush Day thanksgiving and celebration event will take place in Bedford this Sunday (27 June), acknowledging the immense contribution made by the people who arrived from the Caribbean over the last 70 years.

On 22 June 1948, around 500 migrants from the Caribbean arrived at Tilbury Docks in Essex, travelling thousands of miles on the Empire Windrush.

The Windrush event will place at the Miracle Church of God in Christ on Alexandra Road on Sunday at 11am – 1pm and from 5pm – 8pm. 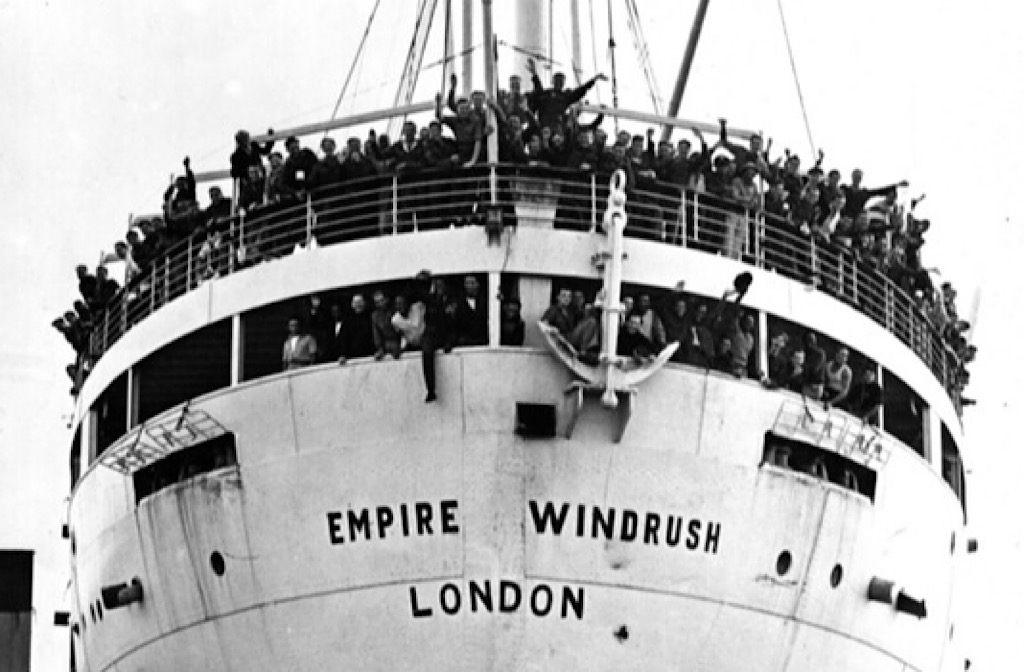 In Bedford, the Windrush Generation made a huge contribution to rebuilding the country following the devastation of World War II and their descendants have continued to enrich social, economic, political and religious life in the town.

“It is important for the community, especially those from the ‘Windrush Generation’ to be recognised on how they kept the faith during their various journeys and experiences, stemming back as far as the late 40’s,” said one of the organisers, Sue Haye.

“Celebrating the arrival of the Empire Windrush to Britain, this generation brought more than themselves and their suitcases, they brought work ethics, education, principles, dance, art, writing, music, youth, strength and vigour, all of which would contribute to the transformation of Britain, to help make it, what it is today.”

She said that it must not be forgotten that the Windrush Generation was invited by the ‘Motherland’, to help rebuild a failing country after the war, where UK labour was suffering a shortage.

“It is also important for the community to keep this historical moment alive, by hearing the multiple sacrifices made by this generation, and also to acknowledge the unfair treatment they endured, just because of the colour of their skin,” said Sue.

“Black history was never taught in our British schools, so historical knowledge to our upcoming children is very limited, so we hope that by now giving our Windrush Generation, the platform they deserve, this will finally highlight some of their amazing ups and downs, with a true account of their journey.”