**THIS COMPETITION IS NOW CLOSED***

Local author, David Litchfield, launched his brand new book, The Bear, the Piano, the Dog and the Fiddle earlier this month. To celebrate, we have a signed copy to give away to one lucky Bedford Independent follower.

David’s first book ‘The Bear and the Piano’ was published in 2015 and became an instant classic, garnering awards around the world. It has even been made into an animation narrated by Joanna Lumley. Since then, David has collaborated with numerous authors and built a very successful partnership with Ross Montgomery.

David’s style is instantly recognisable, but he says that it only developed once he stopped copying other illustrators. “When I embraced my mistakes, they’re what defines me now. I didn’t think I could draw legs, but other people loved how I drew them, so I grew to love them!”

If you would like to buy a copy of any of the books David has written or illustrated, head to Rogan’s Books at 26 Castle Lane, Bedford. 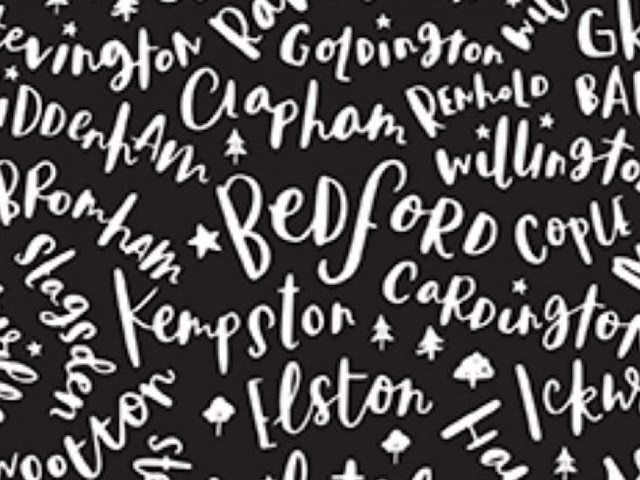 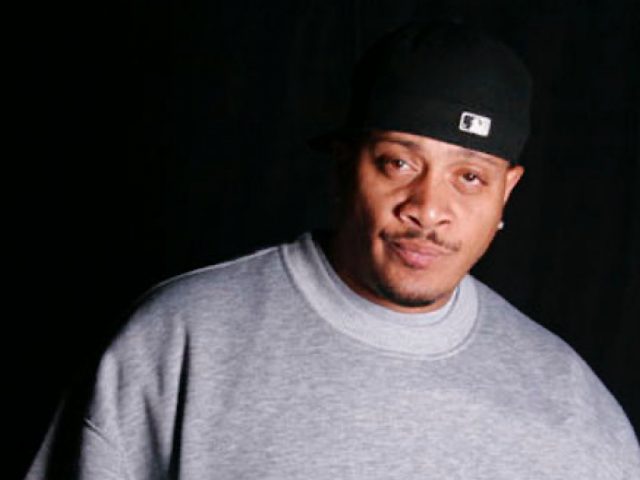 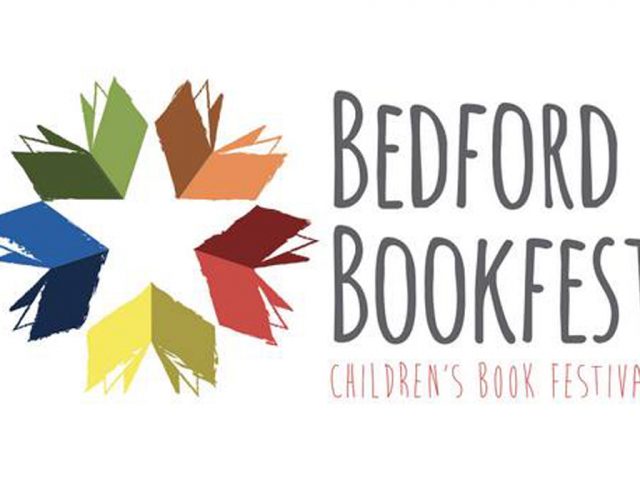