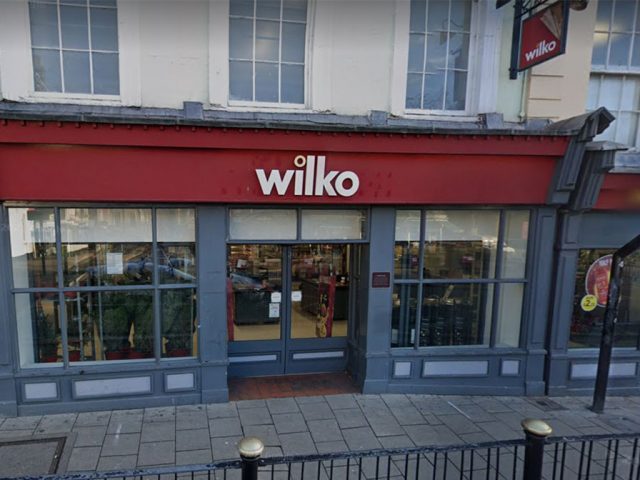 Retailer, Wilko, has assured Bedfordians that its two stores in the Borough are not under threat, despite announcing 15 closures across the UK in 2022.

The firm, which currently has 414 stores in the UK, has said that the proposed closures are part of a review prompted by a number of leases coming to an end.

Changing shopping habits have also played a part in the decision and the GMB union described it as “another nail in the High Street’s coffin”.

A spokesperson for the Worksop-based firm told the Bedford Independent: “Like with many traditional high street retailers, the way people shop with us and where they want to shop with us is changing.

“So, to stay relevant, we’re constantly evolving and, this includes looking at our store formats and size. We’re also growing our online presence and click and collect options through wilko.com.”

Wilko opened its Interchange Retail Park store in Kempston in December 2016 and downsized its town centre store from two floors to just the ground floor.

Responding to questions regarding empty and disorganised shelves, the spokesperson said: “Like all retailers we can sometimes experience supply issues with some lines but we’re pulling together as a team to help prevent this.

“We’re committed to our loyal customers in Bedford and look forward to welcoming shoppers to our High Street and Interchange Retail Park stores now and into the future.”

The affected stores are: