Up to 12 recent cases of covid-19 in Bedford appear to be linked to one extended family, a meeting heard yesterday (Thursday).

Borough public health experts told the local outbreak engagement board that the family is in the town centre Castle ward and the infections involved four different households.

The meeting was told that all the cases are being followed up by the test and trace system to make sure all the contacts are isolating.

Ian Brown, the borough’s chief officer for public health, said: “There were another six households involved in a further 14 cases.

“Households and links between households are a really strong route of transmission.”

The highest rates of infection are being seen in Castle, Cauldwell, and the Harpur electoral wards, and are all linked to the single outbreak, the meeting heard. 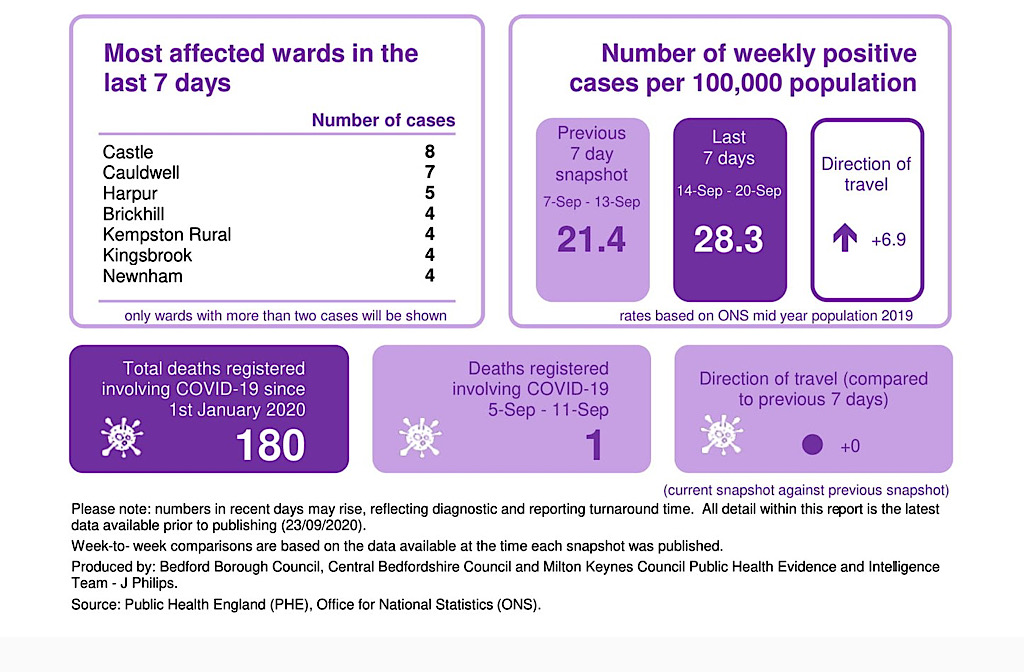 Mr Brown urged residents to observe the rule of six at all times and maintain social distancing.

“If we want to reduce transmission we need to be limiting the number of people we meet from different households and meeting outdoors where possible.

“This is about applying the rules and applying some common sense as well.”

Across the borough in the week from September 14 the number of confirmed cases has increased around 50 per cent, to the highest weekly total since mid-June.

And Mr Brown reported that the daily rate of infection remains at an increased rate, with more cases being seen in the at-risk over 70 age groups, and Asian and South Asian communities.

The meeting also heard that there has been one workplace outbreak, linked to six infections.

“They have been educated,” Mr Brown said.

The meeting also discussed the return of students to the University of Bedfordshire and concerns about young people mixing during freshers’ week.

Mr Brown admitted the situation is “a risk to us” but they are taking a pragmatic “harm reduction” approach.

“It is really challenging around young people being away from home for the first time.

“We may need to look at harm reduction rather than bans because I think it will fall on deaf ears.”

Mayor Dave Hodgson said, “I hope they enjoy themselves as best they can in groups of six.” 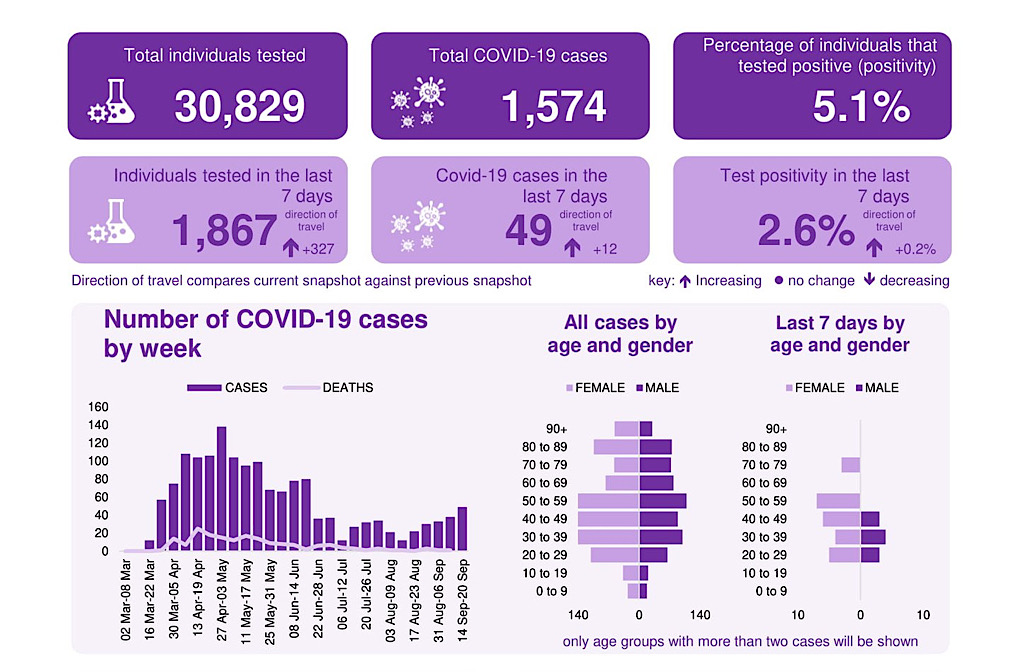 Labour group leader Cllr Sue Oliver (Lab, Kempston North) said, “My father, when he was teaching me to drive, the best piece of advice was to assume that everyone else of the road is an idiot.

“It’s the same with this. Assume that everybody else is infectious.

“It goes down to trying to explain to my two-year-old grandson that he could not come in the house and he had to stay in the garden.

“It’s heartbreaking but it’s what we have to do.” 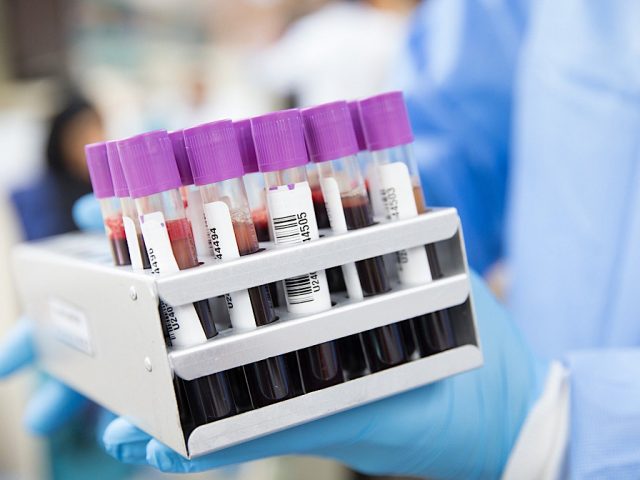