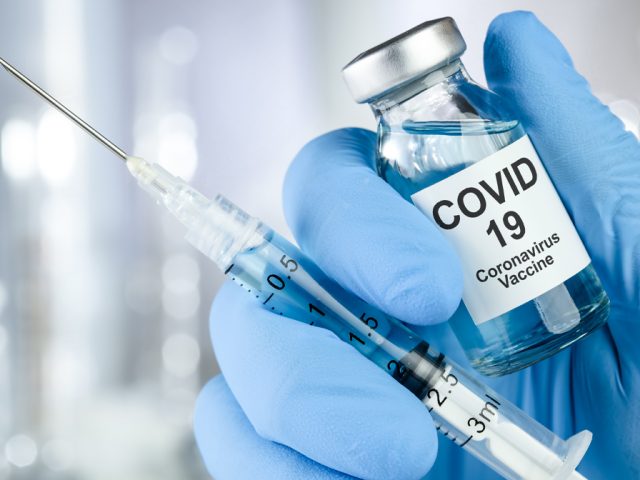 Bedford Borough residents looking for a drop-in vaccination should be given clearer instructions to ensure that they are not are turned away from COVID vaccination centres, a meeting heard.

Councillor Coombes said: “I went last Tuesday to get my booster, and I turned up at ten past two.

“The advertised hours were you could drop in until three o’clock. At about 2:30 they started turning people away saying that they didn’t think they’d be able to manage anybody else after 2:30.

“Something else was happening at four, and they had to make sure everybody was processed through the centre,” he said.

“By the time I got in the doors at about quarter to three, there were about eight or nine people that were turned away.

“One lady turned up with her son, who was a young adult, and she said apparently the same thing had happened the day before.

“Which suggests that it wasn’t a one-off,” he added.

“There was another lady, who said she was a teacher and it was the only time that she could get down there.

“But it seems to me wrong that we are advertising booster drop-in session until three o’clock only to turn people away at 2:30.

“If you’re advertising till three you’ll get people who turn up at two minutes to three and if you’re in the queue before the time you should be seen.

“[After ] all the fantastic work that’s being done to try and encourage people to actually go and get a booster, to then turn people away when they’ve made the effort to go there is just sending the wrong message,” he said.

“I don’t want to be critical of anybody at the centre, but I think we need to be clear that if we are offering drop-in sessions until a specific time that if you’re in the queue at that time you will get your booster, nobody will be turned away,” he said.

“There is an effort for people to get to a vaccination centre,” he said.

“They [may] have gone through kind of personal dilemma whether to be vaccinated or not, so for them to then get to that point, and then not be vaccinated, clearly that’s an issue.

“I think the issue this time is around the 12 to 15-year-olds and mixing with adults. So that’s probably why there was a cut-off time,” he explained.

Mr Ibeziako said he’d feed this back to the operational teams to ensure that there is a clear gap.

“If they’re switching over because of different cohorts and they need to keep those separate, they need to make sure that it’s clear that people need to be in [by a certain time] and there’s time to do whatever they need to do to switch over,” he said.

“I know you’re not having a go, but quite right, there’s an effort to get people there and we don’t want to turn anybody away,” he said.