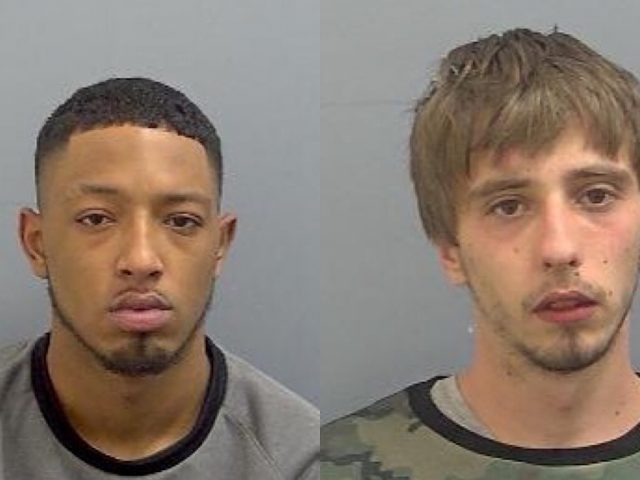 Two further members of a Bedford drugs gang have been handed prison terms, taking the total number of men sentenced in a single investigation to 15.

Liam McClean, 22, of Hartwell Drive, Kempston, and Tyrell Clara, 22, of no fixed address, are the latest members of the Kempston Block gang to appear before judges as a result of Bedfordshire Police’s Operation Holms.

Clara was sentenced to two-and-a-half years for four separate drugs supply offences. He will serve this at the same time as an existing six-year sentence for robbery.

McClean, meanwhile, received an 18 month jail term for his role in a criminal conspiracy to smuggle drugs through Luton Crown Court and into the prison estate.

McClean will serve his sentence at the same time as an existing four-year sentence for possession with intent to supply cocaine.

Clara and McClean were sentenced on Thursday (12 December).

Eight men have now been sentenced over the smuggling conspiracy, which took place last summer when the gang was on trial for a series of serious violence.

Earlier this month, 13 men were sentenced for a range of offences linked to the Kempston Block gang.

Sanjay Clouden, 21, of no fixed address, was jailed for eight years for his role in the aggravated burglary of a cannabis factory and subsequent police pursuit in Northumbria.

The total sentences handed down as part of Operation Holms add up to 52 years.

Detective Constable Tracey Litchfield said: “This operation has dismantled an organised crime network which would seemingly stop at nothing in order to sell drugs.

“Members of this gang are now behind bars for offences including kidnap, a drive-by shooting, attempting to evade police for almost 20 miles and using a range of methods to smuggle contraband into prison.

“This sort of brazen criminal behaviour will not be tolerated. I hope this whole sorry saga sends a clear message to anyone thinking about selling drugs or joining a gang about the reality of this lifestyle.”

If you have information about drug dealing please report it via 101 or bedfordshire.police.uk/report

All of this information is fed into Bedfordshire Police’s intelligence systems and can help the force combat organised crime.

Drug dealers spared prison after turning their backs on crime 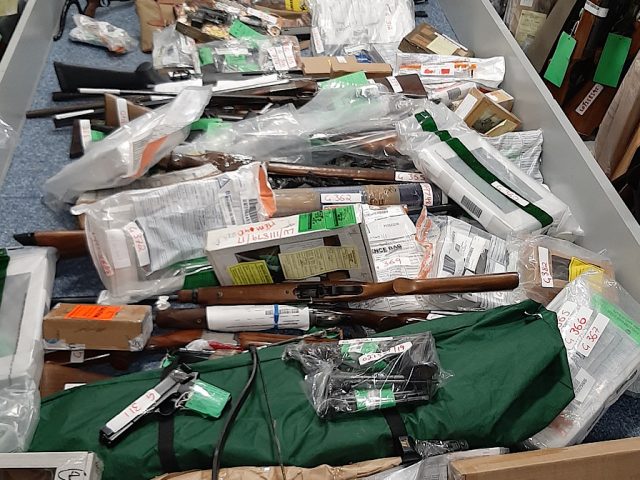