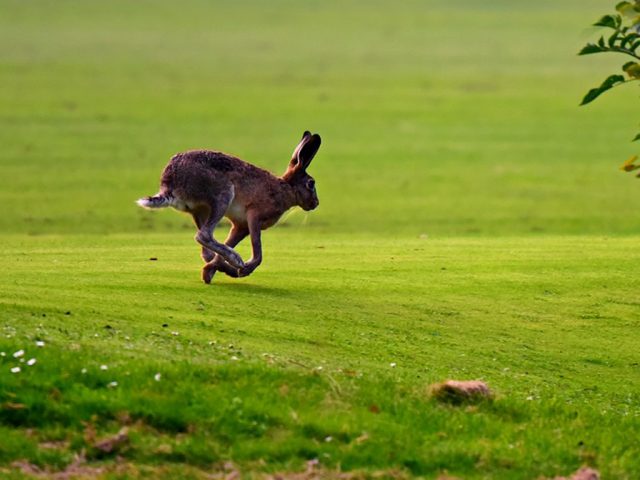 Bedfordshire Police have arrested two people and seized two cars as part of their crack down on illegal hare coursing in North Bedfordshire.

They were called to reports of the illegal bloodsport in Great Barford on 27 January.

Inspector Craig Gurr said: “Following a number of meetings with our communities in rural Bedfordshire, hare coursing was raised as one of the biggest priorities.

“Local residents told us that it’s an important issue to them because it affects their land, and therefore it’s important that we work to tackle it.

“This organised criminal activity was made illegal over a decade ago, and won’t be tolerated in our county.”

Bedfordshire Police is working in partnership with the National Farmers’ Union (NFU), Natural England and the Country Land and Business Association to stop hare coursing.

Officers use various tactics to target offenders, including dedicated patrols of hot-spots to deter people from taking part.

Bedfordshire Police also has a number of trained rural officers who support other operational police officers when dealing with the offence.

If you see any suspicious behaviour happening in your area you can report it to police it online at bedfordshire.police.uk/report or by calling 101.

In case of emergency, or if a crime is in progress, always call 999.

A closer look at the Mayor’s Climate Change Fund