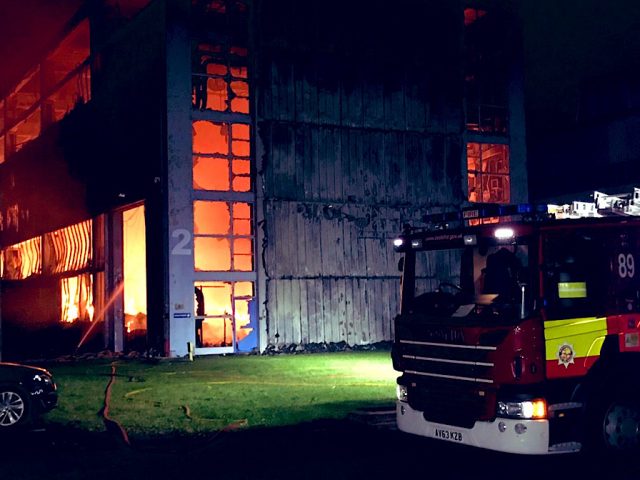 It is not believed that the fire was started deliberately.

Bedfordshire Fire and Rescue Service (BFRS) was called at around 12.35pm on Friday following reports of a fire at a polystyrene factory at the Twinwoods Business Park in Milton Earnest.

At the height of the fire there were more than 60 firefighters in attendance – with crews from as far afield as Cambridgeshire, Northampton and Oxfordshire.

The emergency services worked through the night to tackle the fire, which spread to three buildings in total – completely destroying them.

“We do not believe the first has been started deliberately and will now be carrying out further investigations, working both with the insurers and the companies affected. 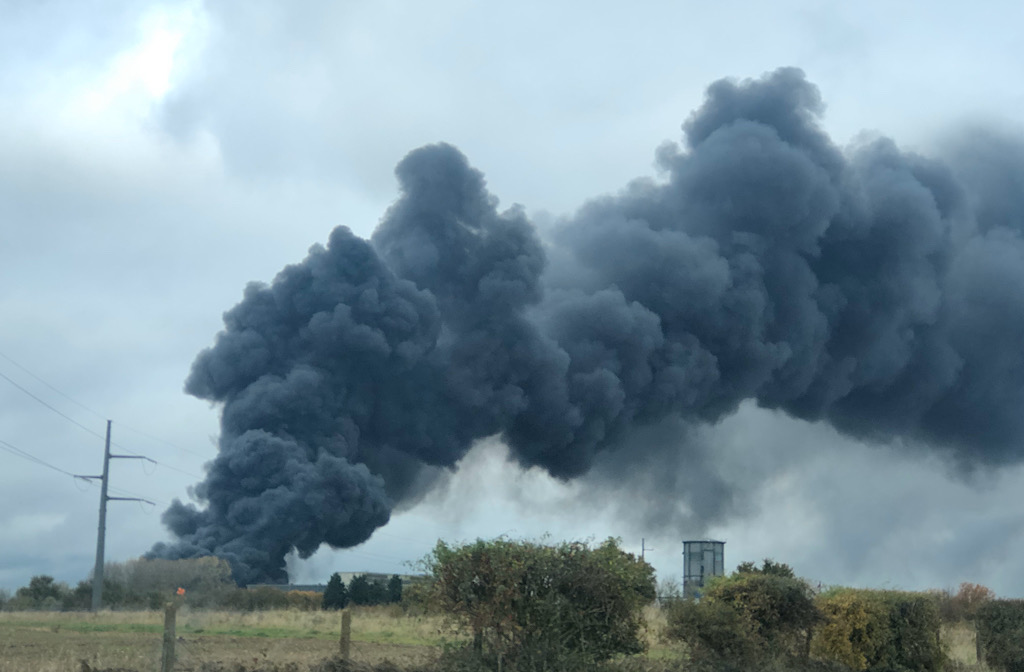 “The business park has now been completely re-opened along with the surrounding roads, and I’d like to thank the public for their patience during this protracted incident.

“I’d also like to thank everyone involved in managing this incident, especially those who travelled from neighbouring fire and rescue services to assist us.”

Were you the good Samaritans who helped a woman at Priory...

Bedford drug dealers jailed after £50,000 worth of drugs seized