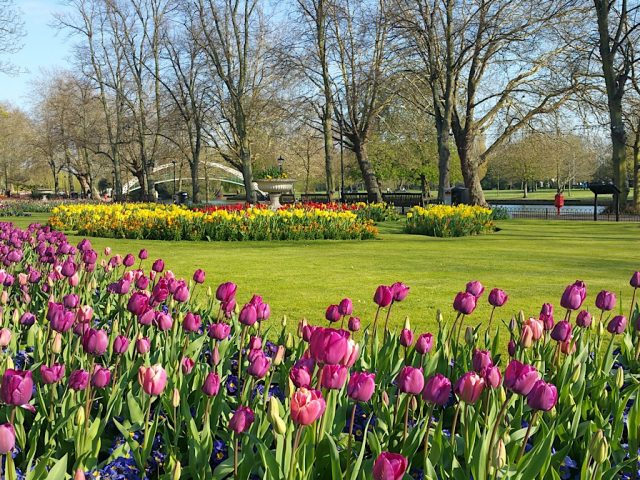 Local charities, community groups and schools have been given thousands of tulip bulbs that were part of displays along The Embankment in Bedford.

With seasons changing and replanting taking place, the bulbs were no longer able to stay in the ground.

But, instead of being thrown away they’ll now bring some colour to other parts of the Borough next spring.

Mayor Dave Hodgson said, “It’s great that this free offer has been taken up so enthusiastically. I’m really pleased that by working with community groups and organisations, we are able to get these flowers replanted.”

The Council cannot reuse the tulip bulbs as this would require the flowers to be left in the ground for several weeks after flowering, which clearly wouldn’t be in keeping with Bedford’s Victorian Embankment.