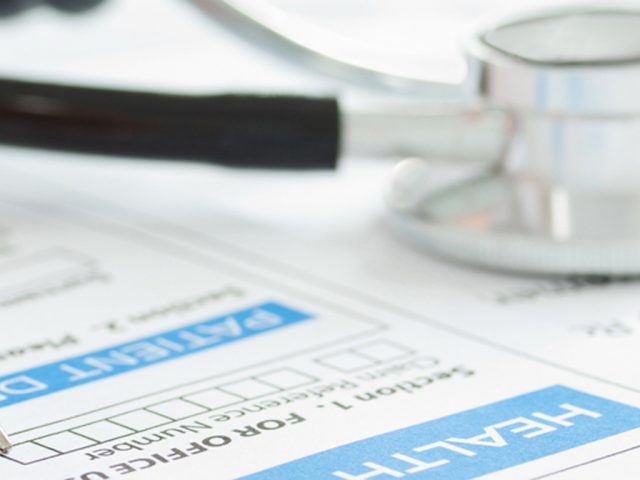 JUNE: Theresa May is frantically trying to rush through policies on mental health and climate change to try to ensure she leaves a legacy – any legacy that isn’t a catalogue of abject failure.

Her potential successors – all men who believe they can do a better job of Brexit, despite having the same set of obstacles and unrealistic timescales – are claiming they will prioritise social care, without saying how.

But beware of Tory leaders claiming to tackle social problems to get into power but do no such thing when they get there.

Remember the outgoing Prime Minister’s first address to the nation? Promising to make Britain a country that works not for the privileged few, but for every one of us, and “to tackle the burning injustice that, if you’re born poor, you will die on average nine years earlier than others.”

Under her watch, for the first time in over a century, the health of people in England and Wales stopped improving and has flat-lined or decreased ever since.

On average across the Borough men in Bedford can expect to live to 79.9 years, and women to 83.2 years, with 63.2 years of healthy life for men and 65 for women.

And men and women living in poverty in Bedford Borough are likely to die up to 11 years earlier than their more affluent neighbours.

But it’s not just gender and location that makes a difference.

A report published last week by the UN’s Special Rapporteur on racism and human rights found the U.K. government’s austerity measures have hit ethnic minorities hardest, exacerbated discrimination in Britain and further entrenched racial inequality to minority communities, who are also the hardest hit by unemployment.

The report comes on the heels of a report by the UN’s rapporteur on extreme poverty who said the Tory “ideological” cuts to public services since 2010 have led to “tragic consequences” and the economic impoverishment of a significant part of the UK population, had continually put people further into poverty.”

Poverty and health inequalities mean people from more deprived areas, are more likely to die of a stroke, heart disease and cancer.

Around 22,000 extra cases of cancer per year in England can be attributed to the deprivation gap alone.

The candidates to be Tory leader may have identified the urgent need for us to tackle the crisis in social care, but they seem to forget they were and are all prominent members of the Government that led us to this crisis.

The Tories have spent a decade running down the NHS, imposing the biggest funding squeeze in its history.

A&Es are overstretched and overcrowded, increasing numbers of people are waiting too long for operations, and key performance targets are being missed month after month.

Taking away some of the safety nets many rely on if they fall on hard times as the Tories have done through extreme welfare reforms and cuts to public health, the NHS and social care has proved a deadly combination which we must reverse.