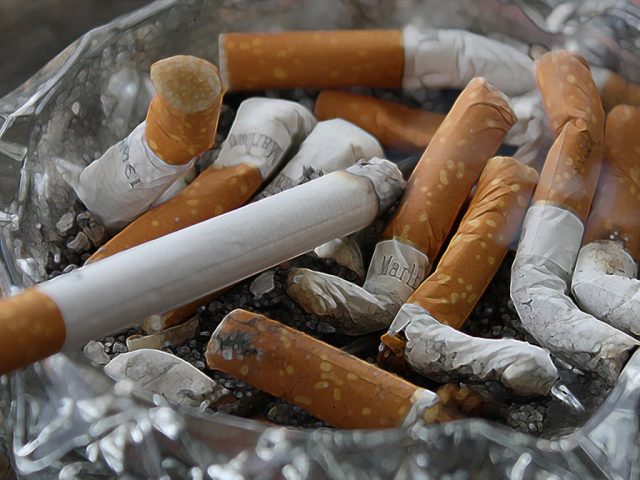 50,000 counterfeit cigarettes and £4,500 in cash has been seized as part of an operation investigating the sale and supply of illicit tobacco in the Midland Road area of Bedford.

‘Illicit tobacco’ refers to counterfeit or ‘smuggled’ foreign tobacco upon which the appropriate duties and taxes have not been paid.

The tobacco also does not usually comply with UK legislation around packaging.

They may also contain ingredients from unknown sources and have been found, in many cases, to contain non-tobacco vegetable matter.

The three individuals arrested were later released pending further investigations and a decision by Bedford Borough Council as to whether they will take further enforcement action.

Cllr Colleen Atkins, Portfolio Holder for Community Safety and Regulatory Services, said, “This successful operation that resulted in 50,000 illicit cigarettes being confiscated is an excellent example of ongoing partnership and multi-agency working.

“We are particularly pleased to take these potentially non duty paid and possibly dangerous cigarettes off the streets, protecting residents and supporting legitimate businesses.

“Investigations continue to progress and we hope that those responsible for the sale and supply of these goods will be bought to account.”

“Shops selling cheap, illegal tobacco are more likely to be selling other things illegally, such as drugs, fake branded goods and alcohol, exposing the young people of our communities to more dangers.

“We work closely with the council to take a robust stance with any premise that breaks the law. We are pleased to have assisted in taking such vast quantities of potentially dangerous products off our streets.”