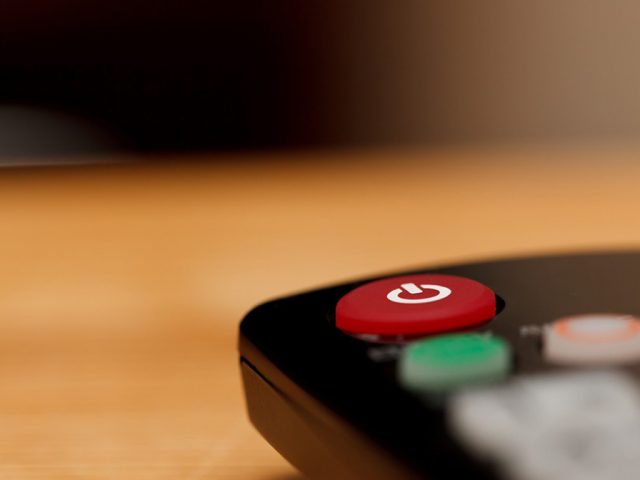 4,470 Bedford and Kempston pensioners are set to lose their free TV Licence after the BBC changed the rules for those who are able to watch TV for free.

The new rules only allow for low-income households, where one person receives the pension credit benefit, to be eligible for a free licence.

Borough MPs Mohammad Yasin (Lab) and Alistair Burt (Con) have both reacted angrily to the change.

Charity, Age UK, the largest charity dedicated to helping older people, have also started a petition calling on the BBC to rethink their decision and save free TV for older people.

“It is an outrage that this Government is breaking a manifesto pledge and is overseeing the scrapping of free TV licences for three million older people, including nearly 4,500 people in Bedford who will directly lose out as of next year,” said Mr Yasin, MP for Bedford and Kempston.

“It is well known that free TV licences are a lifeline to the outside world for many pensioners. You cannot means test for social isolation and loneliness.

“In the same week that Boris Johnson has championed tax cuts for the rich, this is another ruthless welfare cut for the most vulnerable in our society and to those who’ve paid into the system all their lives.”

Mr Burt, who is the MP for North Bedfordshire agrees that the BBC needs to do more to support older people.

“The BBC is operationally independent, so the announcement yesterday is very much its decision, but taxpayers want to see the BBC using its substantial licence fee income appropriately to ensure it delivers for UK audiences, and that includes showing restraint on salaries for senior staff,” he said.

“In 2017-18, the BBC received over £3.8 billion in licence fee income—more than ever before. The BBC is also making over £1 billion a year from commercial work, such as selling content abroad, which can be reinvested.

“So we are very disappointed that the BBC will not protect free television licences for all viewers aged 75 and over.

“The BBC received views from over 190,000 people as part of its broader public consultation, which sought opinions on a number of options.

“With a number of proposals on the table, the BBC has taken the most narrowly defined reform option. I firmly believe that the BBC can and should do more to support older people, and I am now looking to it to make clear exactly how it will do that.

“I hope that the firm response to this proposal will encourage the BBC to look for a different solution, and will do what I can to support such efforts.”

Mr Burt says that 8,162 people in his constituency would be affected, with about half of those living in Bedford Borough.

Nationally, around 3.7 million households will be affected.

The government announced in 2016 that the BBC would take over the cost of providing free licences for over-75s by 2020 as part of the fee settlement.

But the BBC said that would have cost £745m, a fifth of the BBC’s budget, by 2021/22 and put BBC Two, BBC Four, the BBC News Channel, the BBC Scotland channel, Radio 5live, and a number of local radio stations at risk.

In their own news reports, the BBC said that funding free TV licences for all over-75s would have resulted in “unprecedented closures” and that “fairness” was at the heart of the ruling.

They also say the changes come after asking 190,000 people about the changes with 52% apparently in favour of reforming or abolishing free licences.