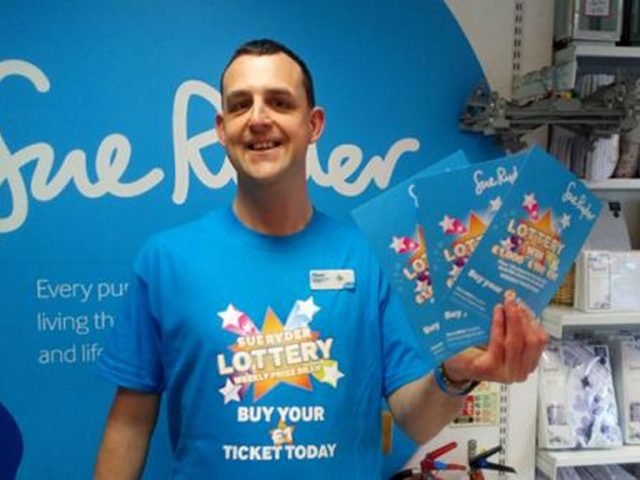 Healthcare charity, Sue Ryder, has said there are thousand of pounds worth of unclaimed winnings from their lottery still to be claimed in and around Bedford.

Since their launch in 2018 the Sue Ryder lucky dip tickets have generated over £560,000 of sales with over 1,400 of the tickets sold awarding a prize across the UK.

But nearly 50% of all these prizes go unclaimed.

In Bedford, tickets sold in shops around Sue Ryder St John’s Hospice have 37 unclaimed prizes worth over £1,300 waiting to be collected.

Allison Mann, interim hospice director at local Sue Ryder St Johns Hospice said: “The celebrations remain on hold but we’re hopeful we will soon be welcoming these winners as they have up to six months to claim their money, after this prizes are automatically donated back to the charity.

“I think lots of people buy a ticket when they visit our shops but then forget about them. We launched the lottery as a vital way of raising more money so we can care for more people, but at the same time we want to reward our loyal customers and thank them for supporting us.”

The East of England is actually the largest region for unclaimed prizes, with over 200 people yet to turn in their winning ticket.

87% of money raised from Sue Ryder lottery tickets in 2018 went directly to supporting people through the charity which helps people through a terminal illness, the loss of a loved one, or a neurological condition.

To find out more about the Sue Ryder lottery and how it helps support the charity, head to sueryder.org/lottery 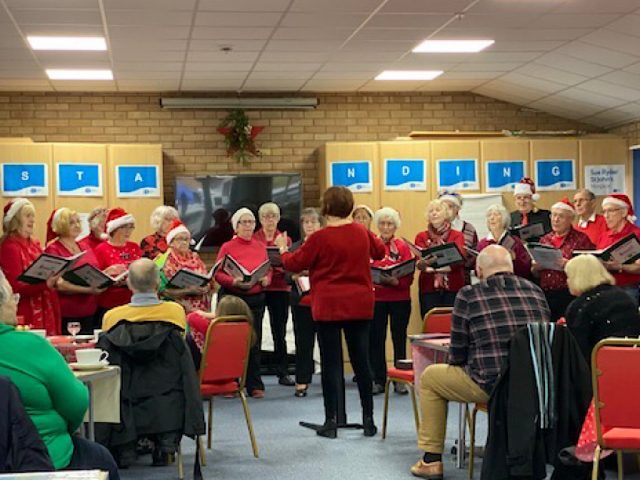 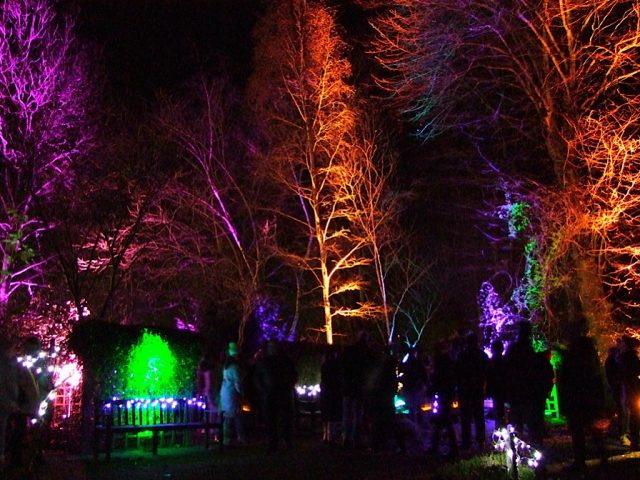 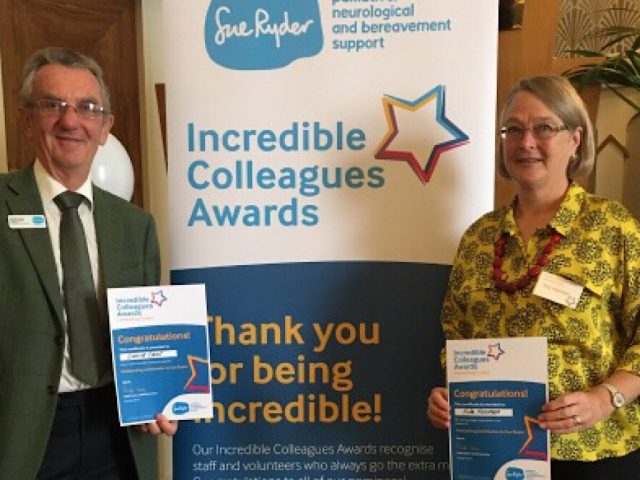