“Black Lives Matter” was the chant heard across Bedford Park today as hundreds gathered peacefully and with social distance in mind to protest against racism in all its forms.

The event organised by Liana-Beatrice Valerio, in collaboration with Stand Up to Racism, Bedford and Legacy of the Windrush Descendants, invited people to show their solidarity with other peaceful Black Lives Matter protests around the world.

Speaking at the event, Rosie Newbigging, of Stand Up To Racism Bedford, said, “We need to remove the chokehold against Black people everywhere and we need to do it now.

Police at the event estimated around 350 people attended the event, all spaced out to observe social distancing and almost all wearing masks to support anti-covid measures.

After opening speeches the gathered crowd raised their voices and chanted for eight minutes and 46 seconds, the time Derek Chauvin spent with his knee on George Floyd’s neck.

A minute’s silence then followed with people ‘taking a knee’ against or standing in defiance at police brutality and racism the world over.

The silence was broken with an address by MP Yamfam.

Speaking to the crowd, he echoed the opening of Martin Luther King Jr’s ‘I have a Dream Speech’, “I am happy to join with you today in what will go down in history as the greatest demonstration for freedom in the history of our nation.”

The local poet then continued, “My cousins, who could pass as white, regardless of the way they speak, dress or address are significantly safer than I could ever fathom.

“I must carefully select my speech, perfect my dress, second third and fourth guess every action, often leading to inaction thus stunting any chance of progress.

“While being bombarded with the false belief that this is a fair world and that all men and women are created equal.”

The protest in Bedford Park is just one of thousands of mostly peaceful protests that have taken place across the world in response the killing of Black man George Floyd.

Four former police officers have been charged in connection with the death. 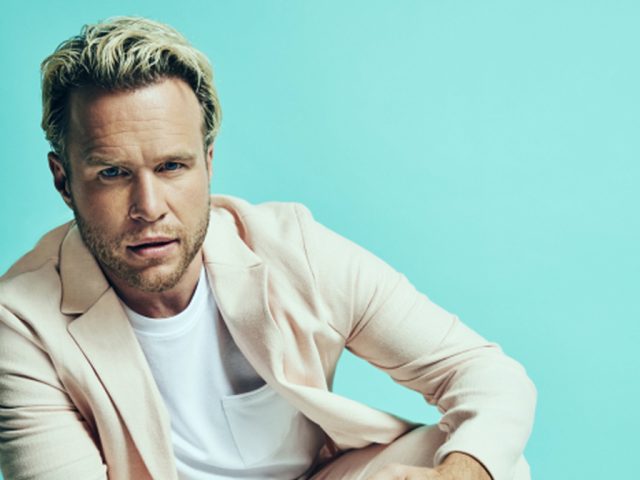 Olly Murs to kick off next summer’s Bedford Park Concerts