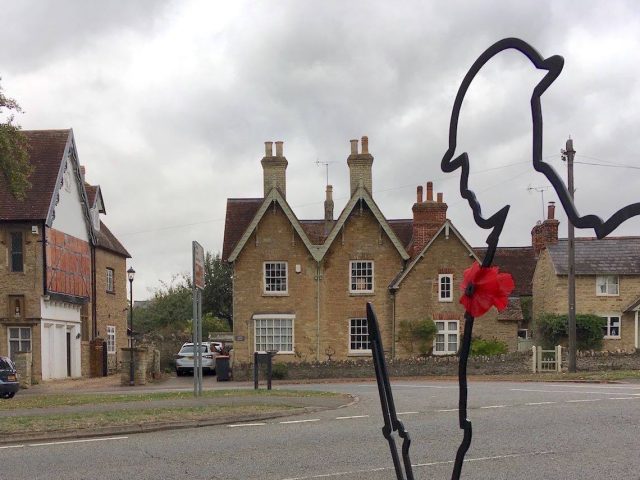 To mark the centenary of the end of WW1, communities had the opportunity to take part in There But Not There, a national installation of the fallen.

In Harrold, a six foot Tommy silhouette is next to the war memorial until Armistice Day. It will then be moved to the cemetery indefinitely.

Another can be seen in the heart of the village of Turvey.

Six of the Perspex seated figures can be seen in Elstow Abbey, donated by the Armed Forces Covenant Trust and the public are encouraged to visit and pay their respects.

Money raised from the sales of Tommy figures will be donated to The Royal Foundation, Walking With The Wounded, Combat Stress, Help for Heroes, Project Equinox, and the Commonwealth War Graves Commission. 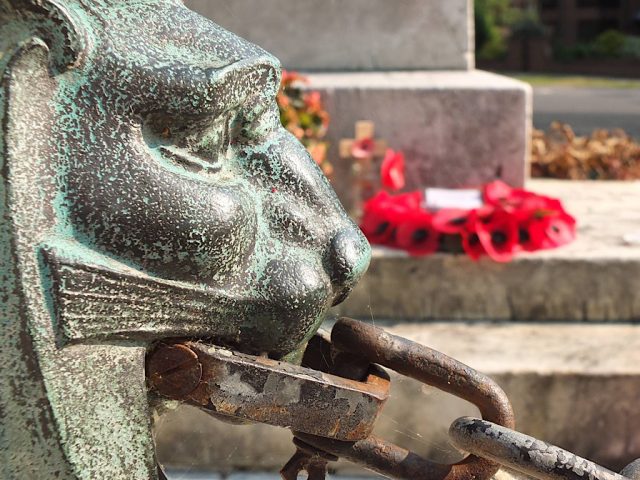 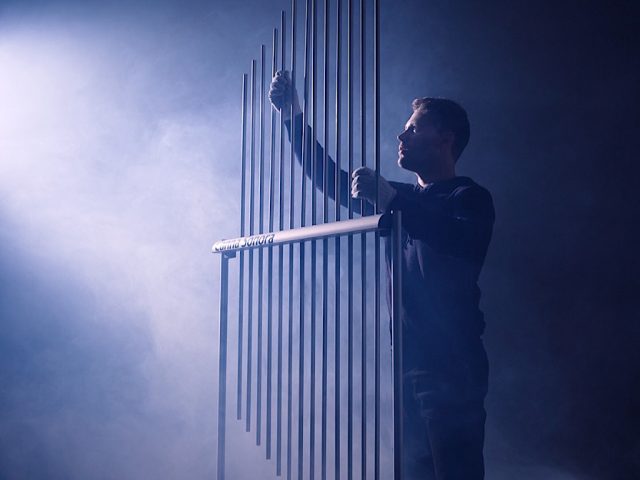 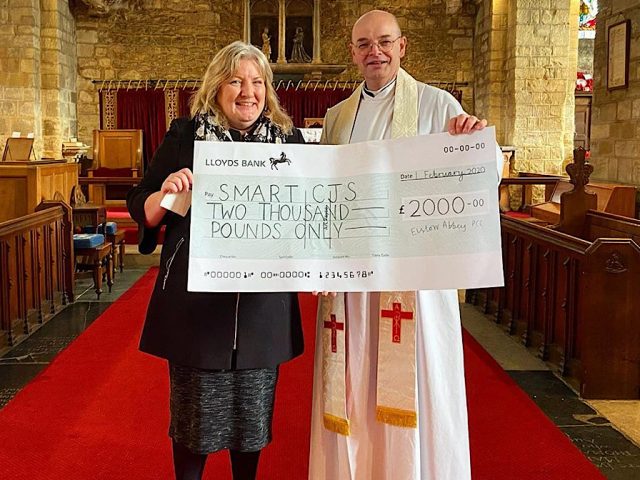