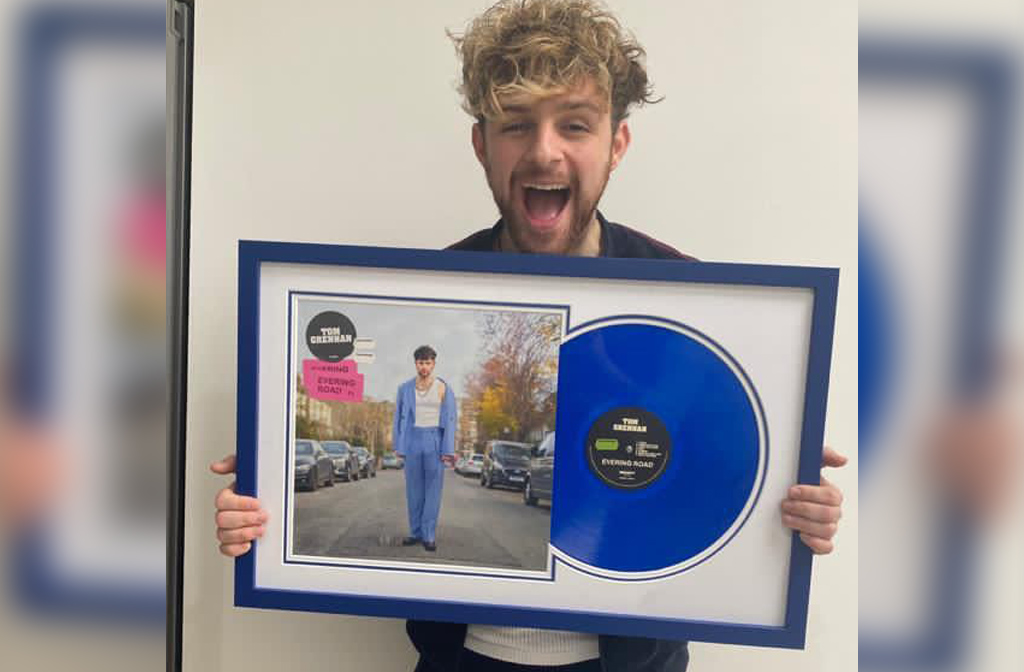 “When Nick from EasyFrame approached us with the idea, we jumped at the chance of getting involved and I’m really pleased Mark at Bedford Park Concerts has got behind it too,” said Gareth Barber, owner of Esquires.

“Both Kev Bailey and I at Esquires and Nick have first-hand experience of the incredible end of life support that St John’s Hospice provide and we hope to raise as much money as we possibly can.

“We want to thank Tom for getting involved with this too, he was as humble as ever and very supportive of the cause.” 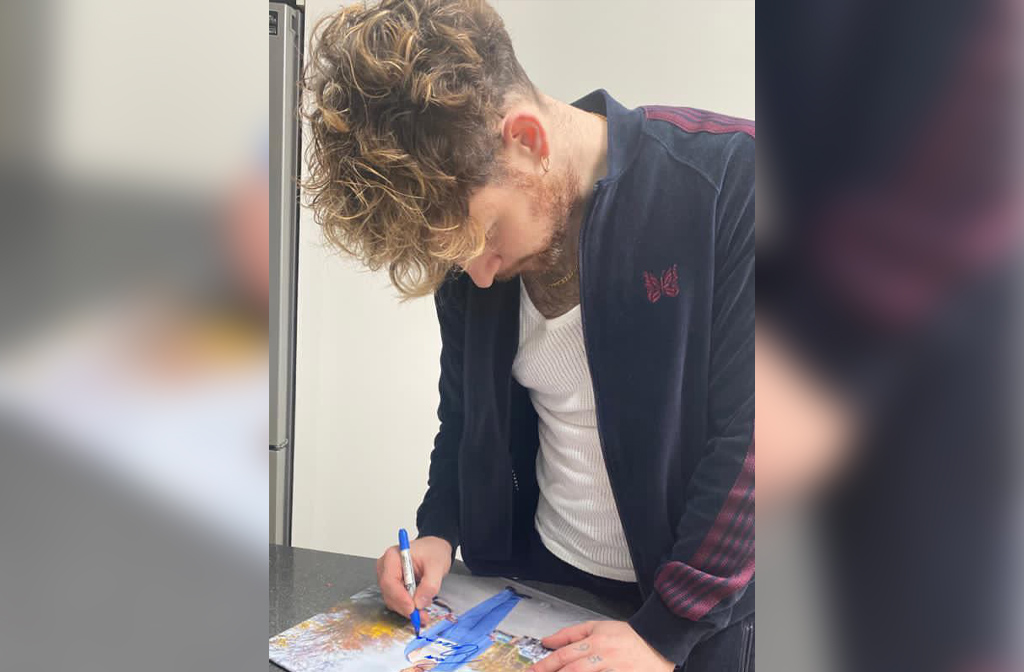 The vinyl and CD were both signed by Tom on one of his visits back to Bedford with three prizes up for grabs:

The raffle costs £5 to enter online, with 100% of the proceeds going directly to the charity.

“We wanted to keep the ticket price as low as possible to make the raffle accessible to all,” said Gareth.

“The three winners will be picked at random by Raffall and will be notified when entries end at 4pm on Thursday 7 April. Good luck!”

You can find out more about the great work St John’s hospice do at their website here.

Previous articleWhat’s on Bedford: 17 – 27 March 2022
Next articleInterview: Wake Up! The Boo Radleys are coming to Bedford…