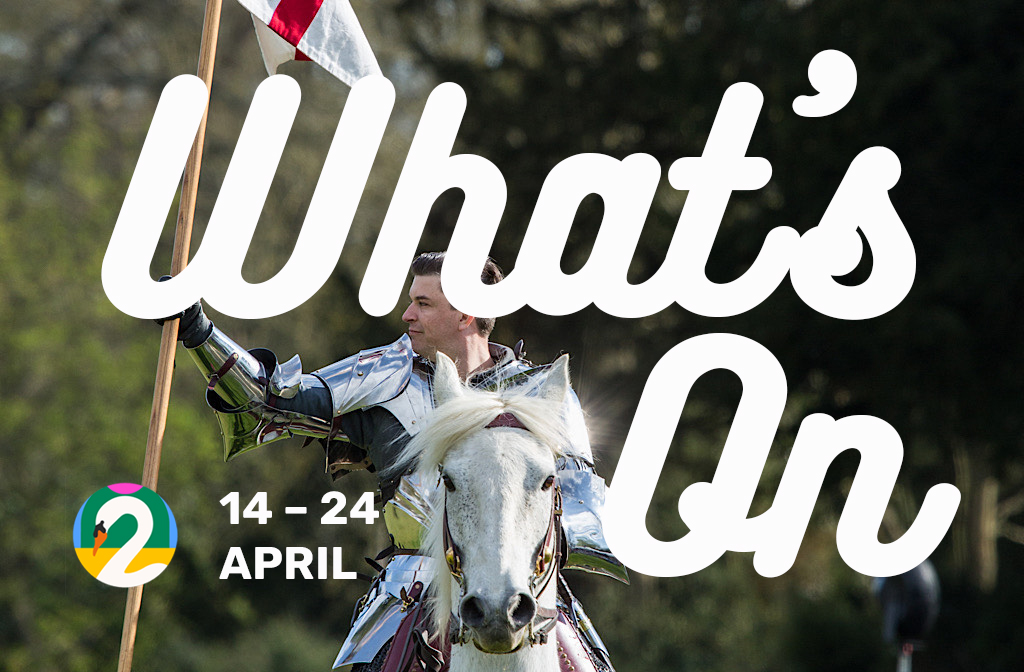 It’s nearly the weekend, so here’s our handy what’s on guide to take you right up to the May Bank holiday. 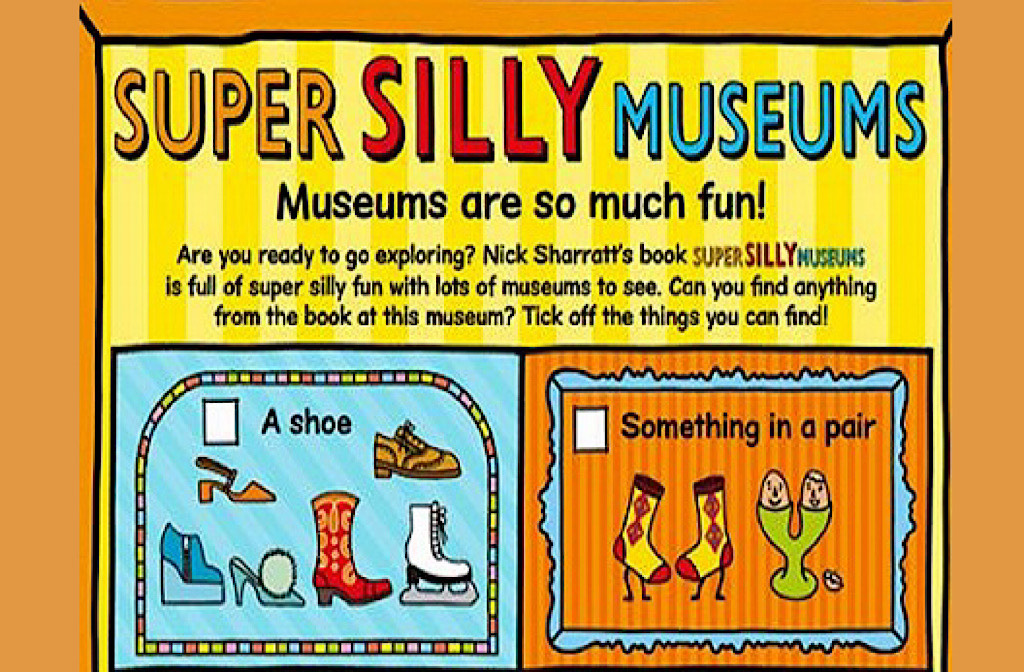 To celebrate the launch of ‘Super Silly Museums’ by popular children’s author, Nick Sharratt, visitors to The Higgins Bedford can create their own adventure!

Throughout the museum, see how many things you can spot from the book with this fun self-led trail.

Download the trail or pick up a free copy from the museum reception. The book is available for young visitors to enjoy reading in the museum. 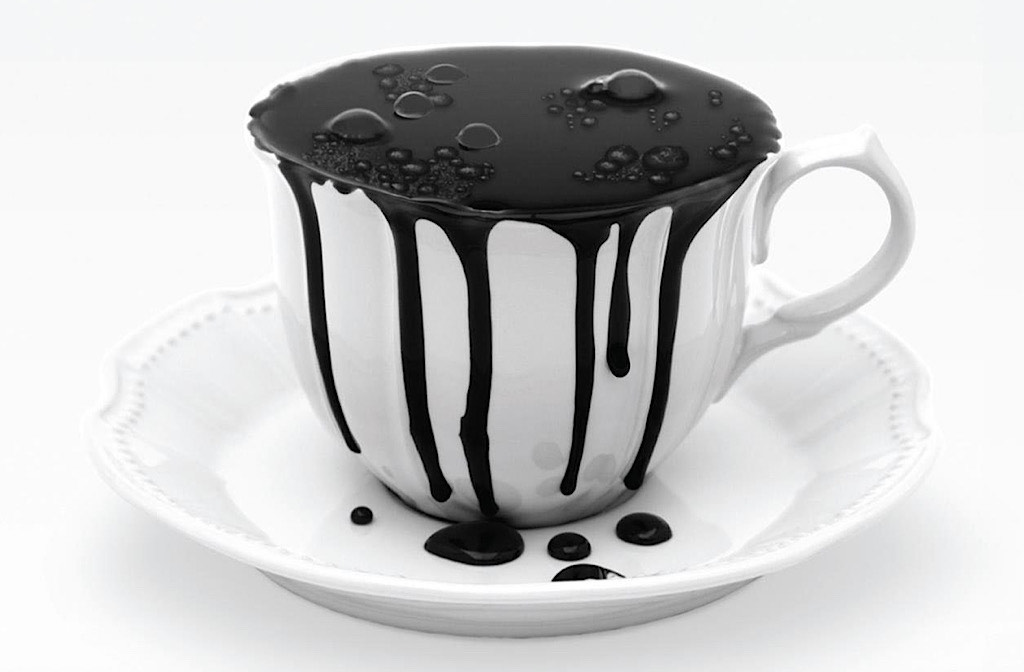 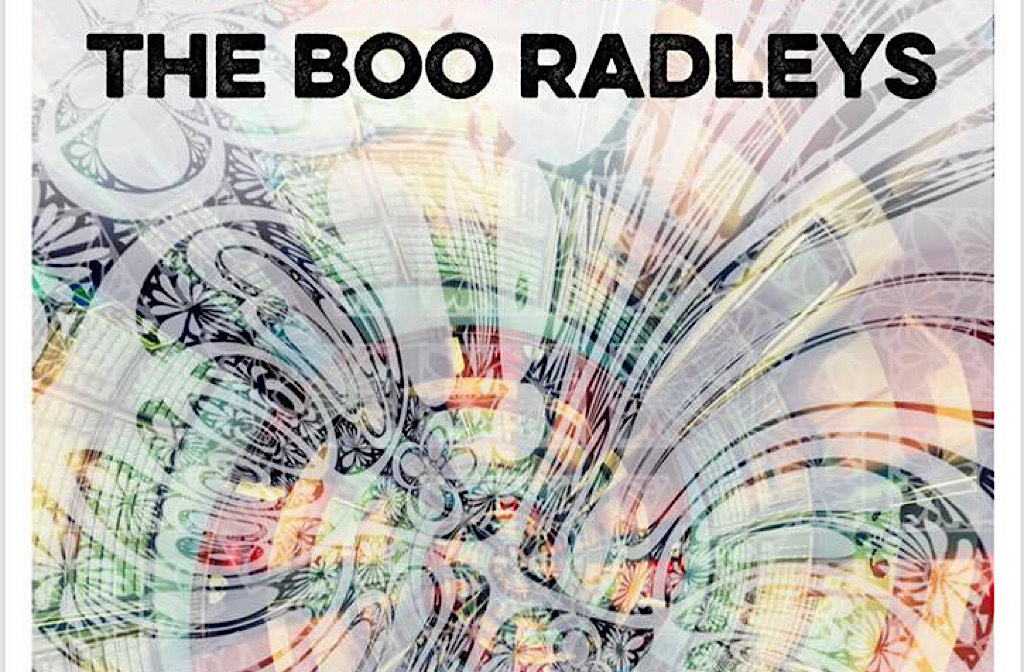 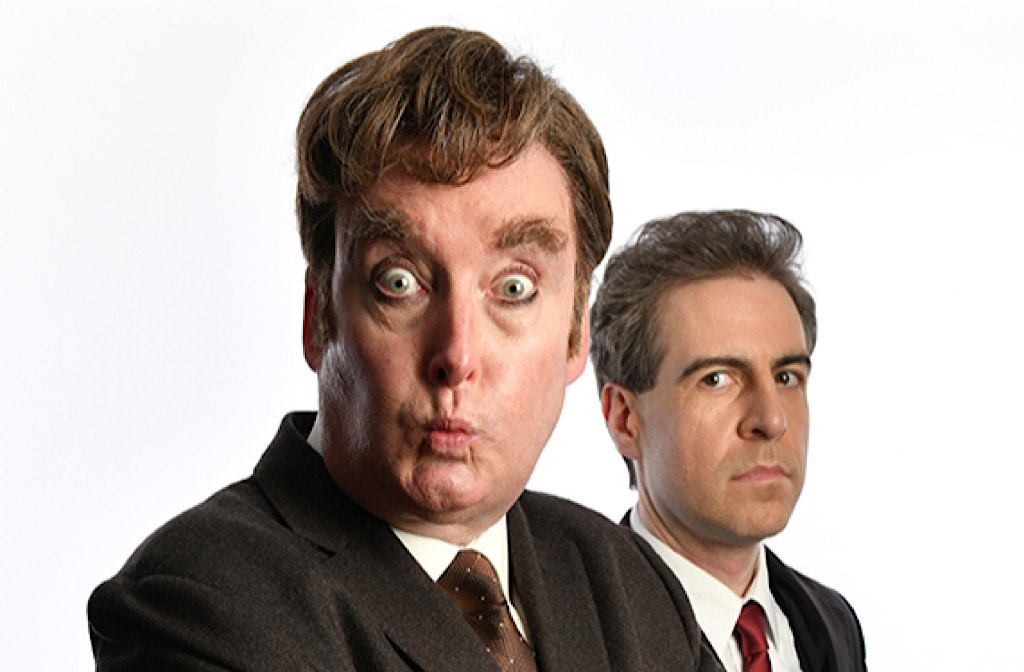 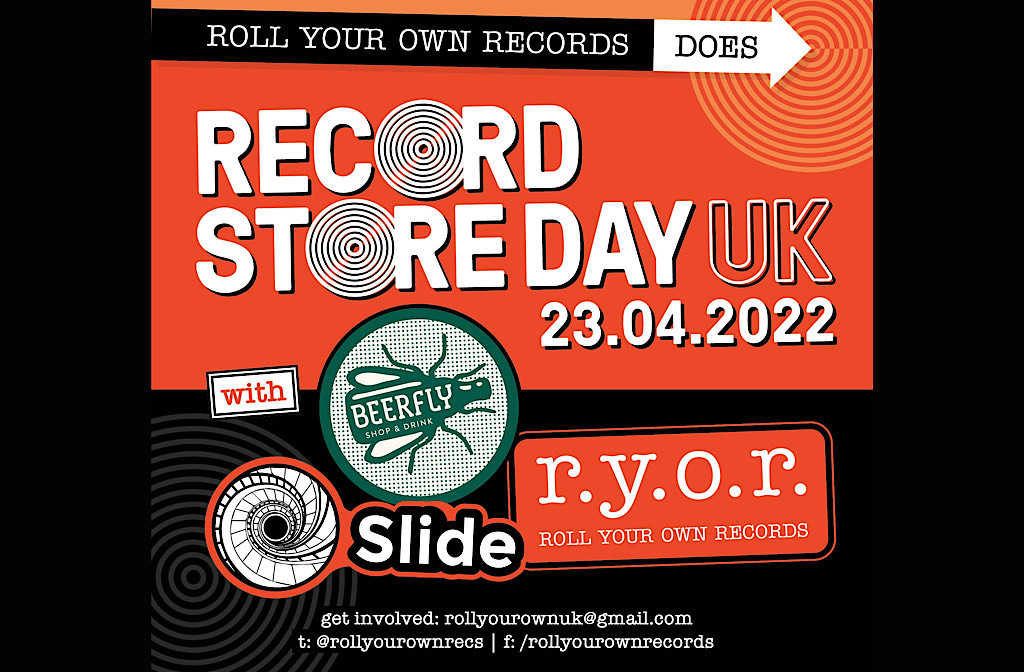 Roll Your Own Records are pleased to support Slide Records on Record Store Day with a collaboration with Beerfly on St Cuthberts Street.
From 1pm until close, RYOR we will be hosting collectors and selectors at Beerfly to celebrate RSD2022.
For vinyl junkies, Slide Record Shop will be distributing numbered queue tickets from 7am. Doors open at 8:00am for sales.
Beerfly will be offering 10% off to RSD customers with proof of purchase from Slide Records while our DJ’s control the sound. Expect Soul, Funk, Hip Hop and more. 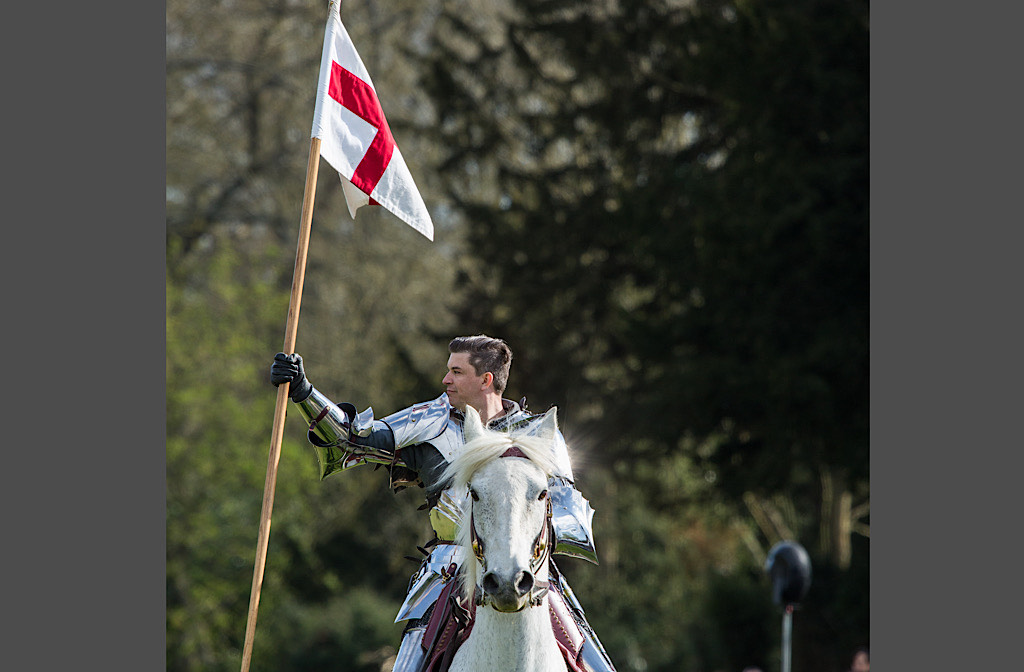 Celebrate our green and pleasant land and immerse yourself in the story of England at the biggest, most action-packed St George’s Day celebration in the country at Bedfordshire’s Wrest Park. Enjoy a weekend of shows, re-enactments, games, performances and activities culminating in the St George and the Dragon pageant.

Family favourites such as breath-taking falconry displays, fascinating Roman infantry demonstrations and living history encampments will all be making an appearance this year. Children can train to be knights of the realm and try archery, junior jousting and attend sword school.

Entertainers will be on hand to provide nonsense and frivolity throughout the weekend. Watch out for the cheeky Jester, captivating storytellers, historical musicians and even a baby dragon!

Cheer on gallant St George resplendent in shining armour as he mounts his mighty steed and takes on his arch nemesis, the dragon. 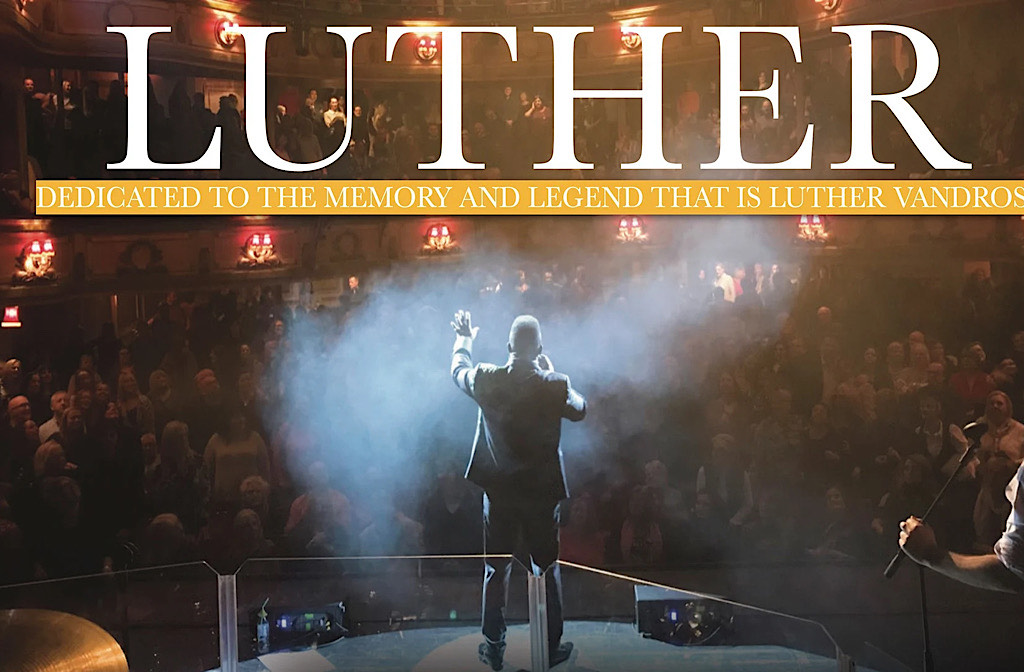 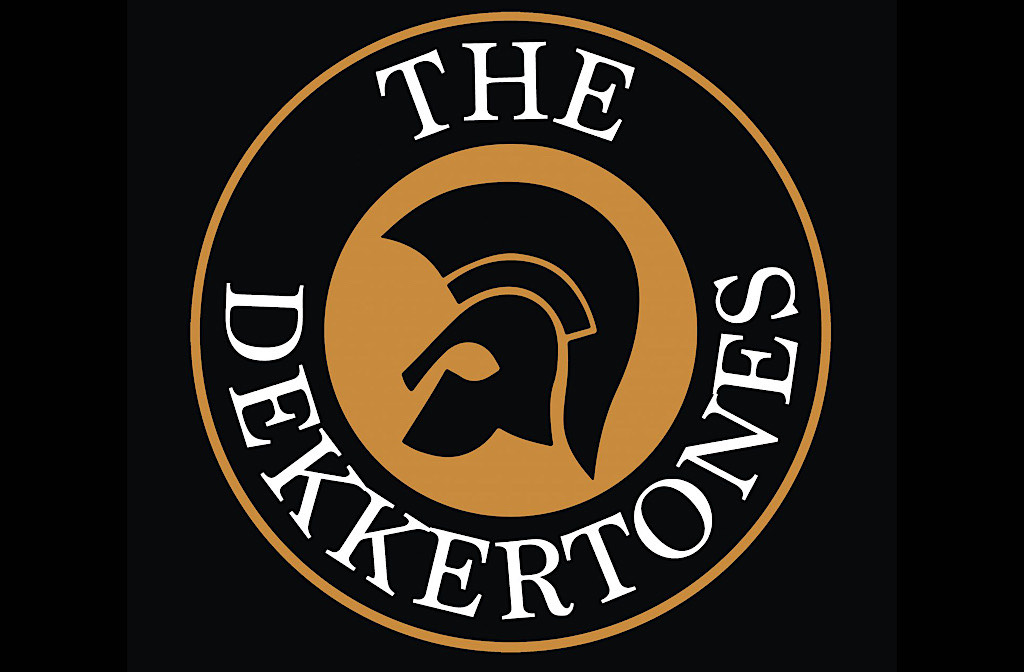 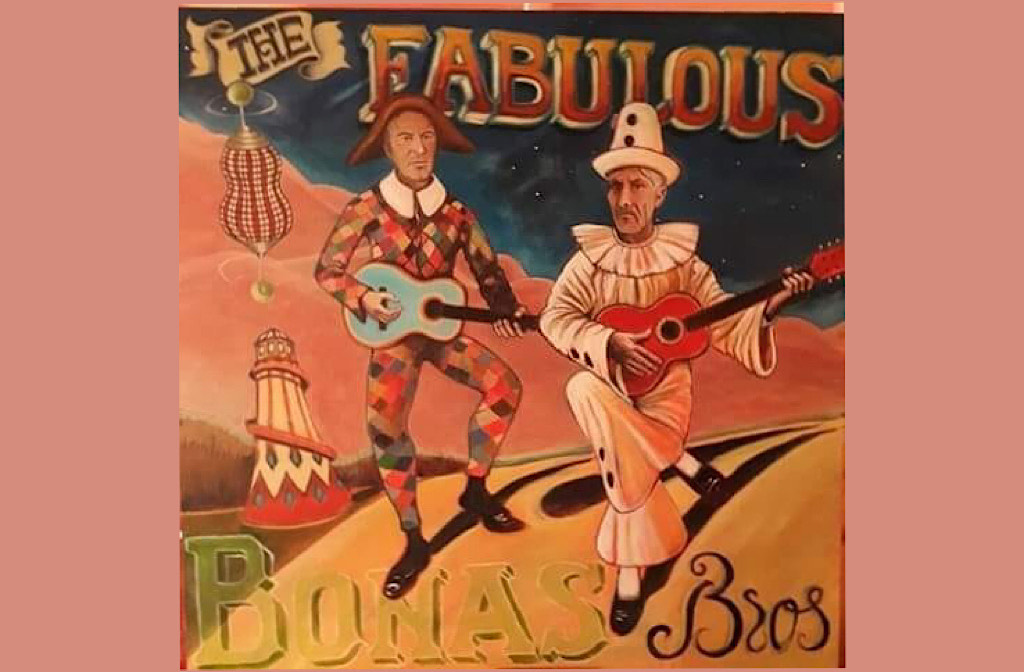 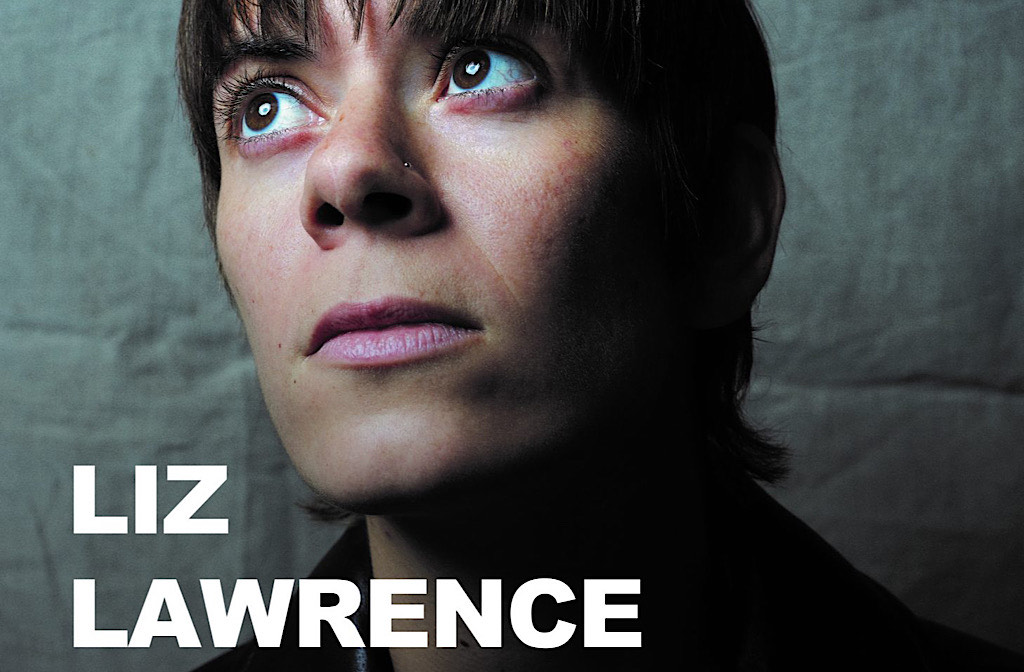 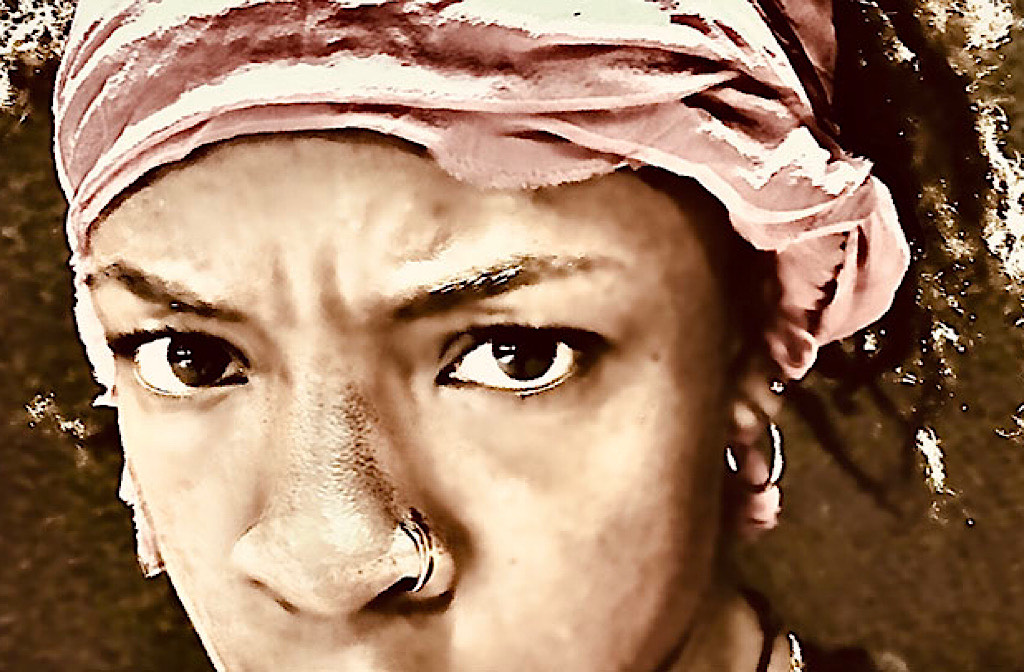 A story of grit, love and danger.

Welcome Ladies and Gentlemen to a true tale of excitement, danger and claws! 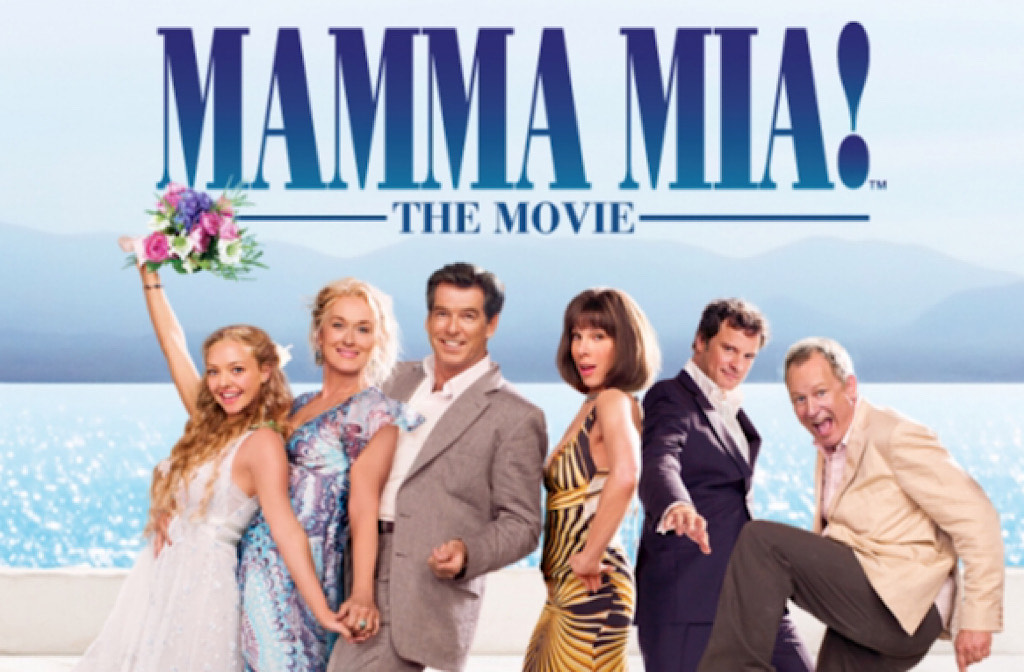 Donna (Meryl Streep), an independent hotelier in the Greek islands, is preparing for her daughter’s wedding with the help of two old friends.

Meanwhile, Sophie, the spirited bride, has a plan. She secretly invites three men from her mother’s past in hope of meeting her real father and having him escort her down the aisle on her big day.

Theatre: Sam and Zoe vs Evermore
The Place Theatre @ 7.30pm
Tickets: from £12 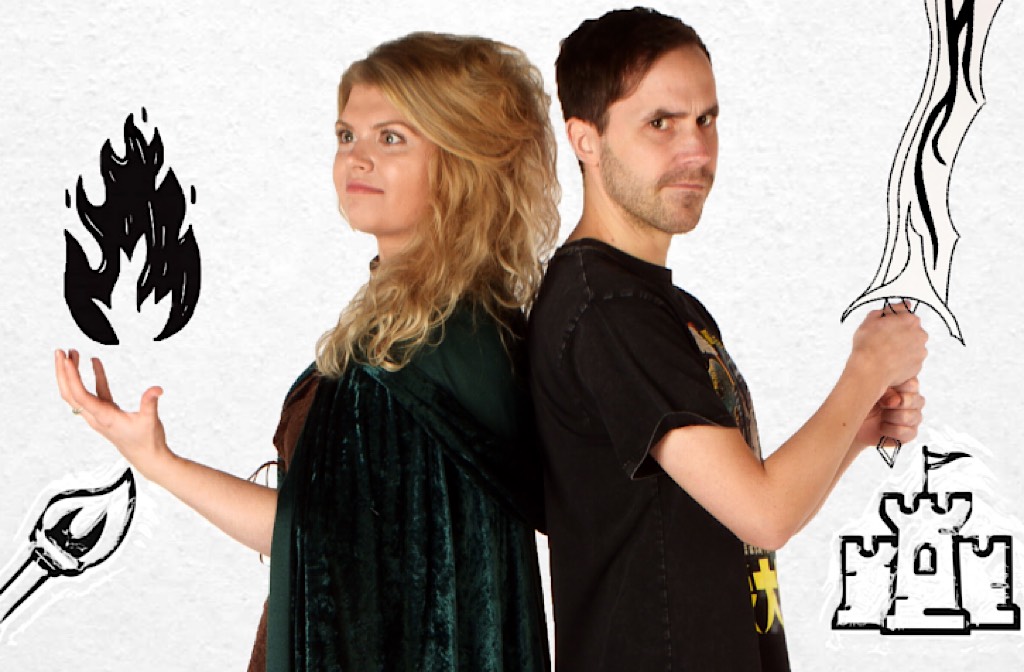 We’re here to play a game. There’s everything to lose and everything to play for. The stakes couldn’t be higher. But this is no game. Despite the fact we just said it was. This is actually a final, desperate battle to save a human being. And you’re all invited.

Mages, Rogues and Barbarians! The wicked Dredmor has seized the lands of Evermore from his noble brother, King Gorad and must be stopped at all cost!

This hilarious new piece, inspired by the world of Dungeons and Dragons, incorporates epic battle sequences, creative use of puppetry and audience game play. It has been devised and developed with young people and is presented in partnership with CALM (Campaign Against Living Miserably). 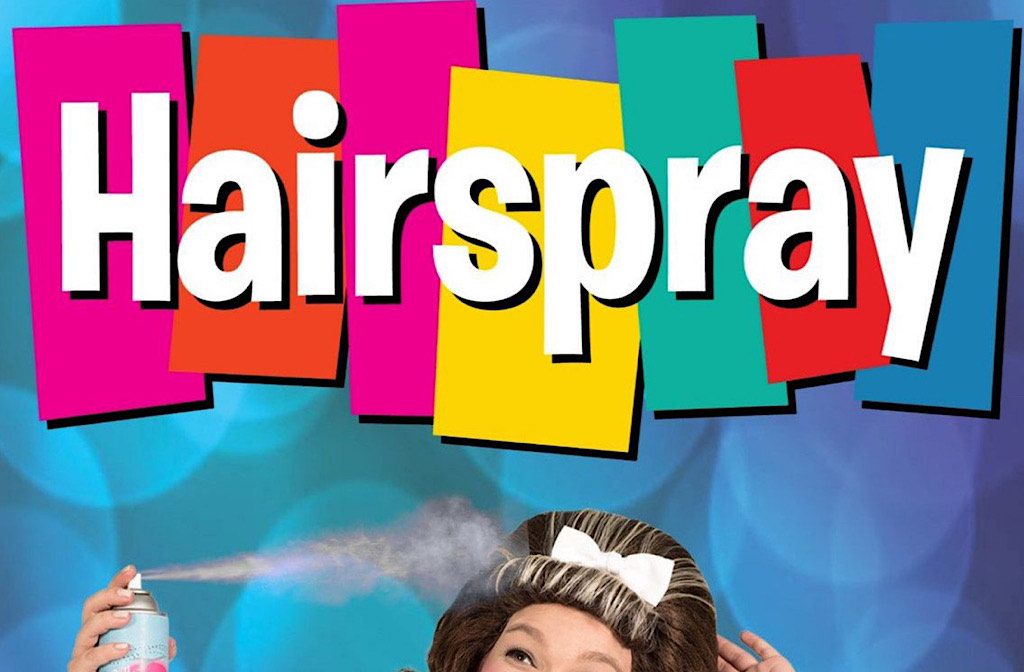 In 1960s Baltimore, dance-loving teen Tracy Turnblad (Nikki Blonsky) auditions for a spot on “The Corny Collins Show” and wins.

She becomes an overnight celebrity, a trendsetter in dance, fun and fashion. Perhaps her new status as a teen sensation is enough to topple Corny’s reigning dance queen and bring racial integration to the show.

A great musical for all the family with some amazing show tunes as well. 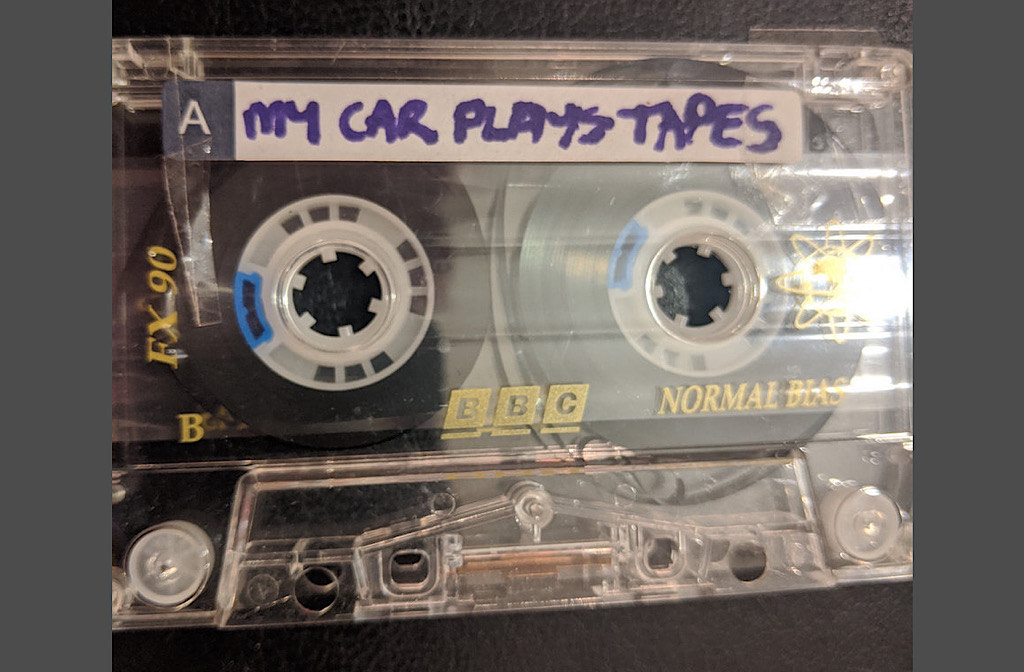 A new storytelling show about minimum wage jobs, getting older and being reunited with your old cassette collection, from the creator of cult fringe show John Peel’s Shed.

The show was performed at last summer’s Edinburgh festival with two sell-out shows and was well received with glowing reviews.

My Car Plays Tapes is an hour of captivating storytelling, focussing on John’s life as a support worker and a nostalgic look at what happens when you listen to old tapes from the 1990s. 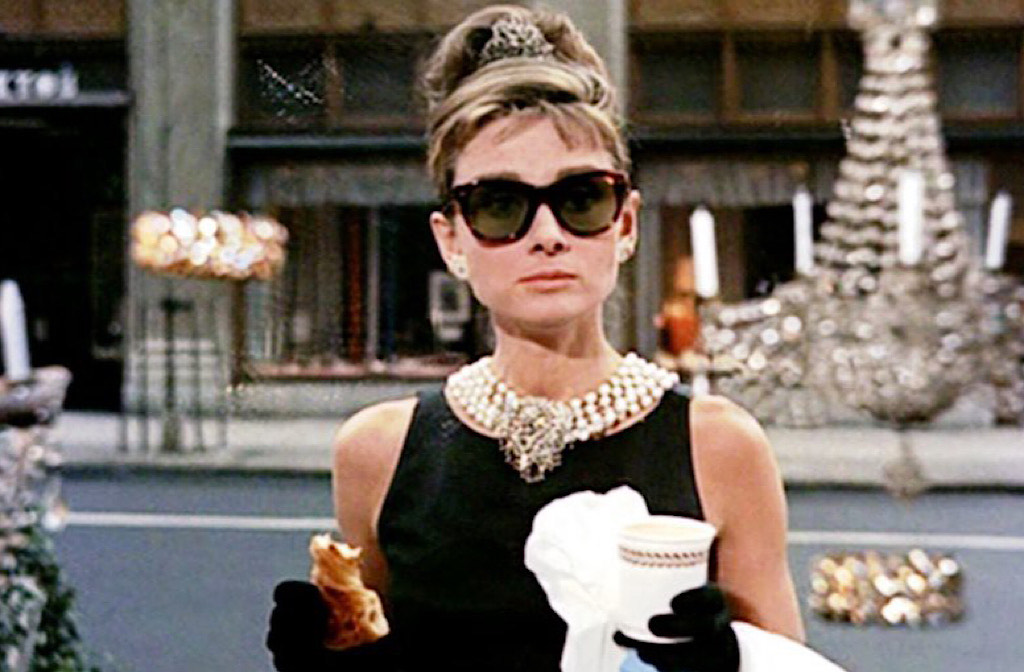 Join Bedford Young Film Programmers as they host this screening of Breakfast at Tiffany’s.

The night will consist of 60s music, American Breakfast food and of course an iconic classic 60s film. Make sure to bring your friends and family along and immerse yourselves in this joyous night. 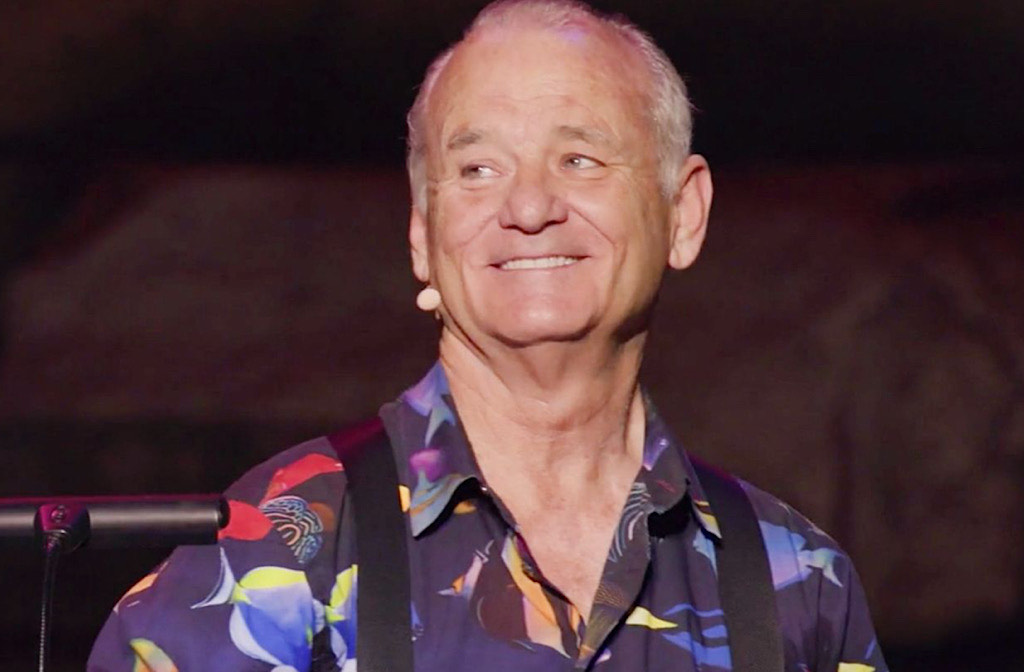 On a glorious Greek evening, screen legend Bill Murray and world-renowned cellist Jan Vogler rock the Acropolis with a timeless mix of music, literature and poetry.

Captured on film by director Andrew Muscato, Murray and Vogler are joined by the dazzling Mira Wang (violin) and dynamic Vanessa Perez (piano).

The international quartet enchants the Athenian audience from the 2,000-year-old stage of the Odeon of Herodes Atticus with musical reflections on love, hope and heartbreak.

Spanning from Bach to Van Morrison, Whitman to West Side Story, the wildly entertaining, humorous and deeply touching program is infused with the one-of-a-kind charm of Bill Murray. 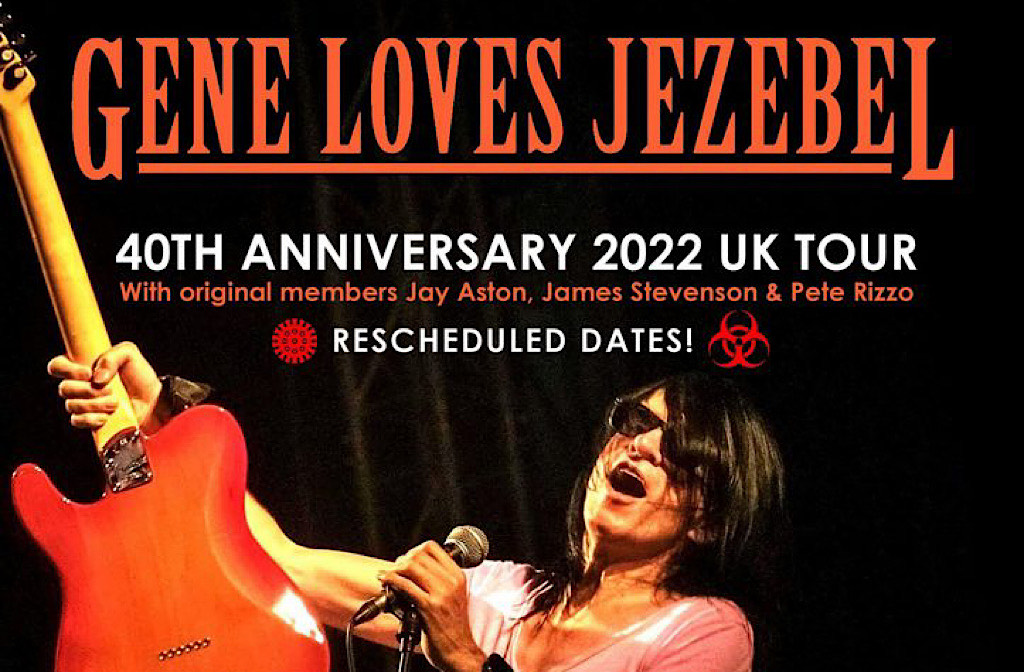 Fans can expect to hear all the classic GLJ songs plus a few from the critically acclaimed new album too. Last tour they wowed audiences, so make a date with destiny and be part of their 40th Anniversary celebrations. 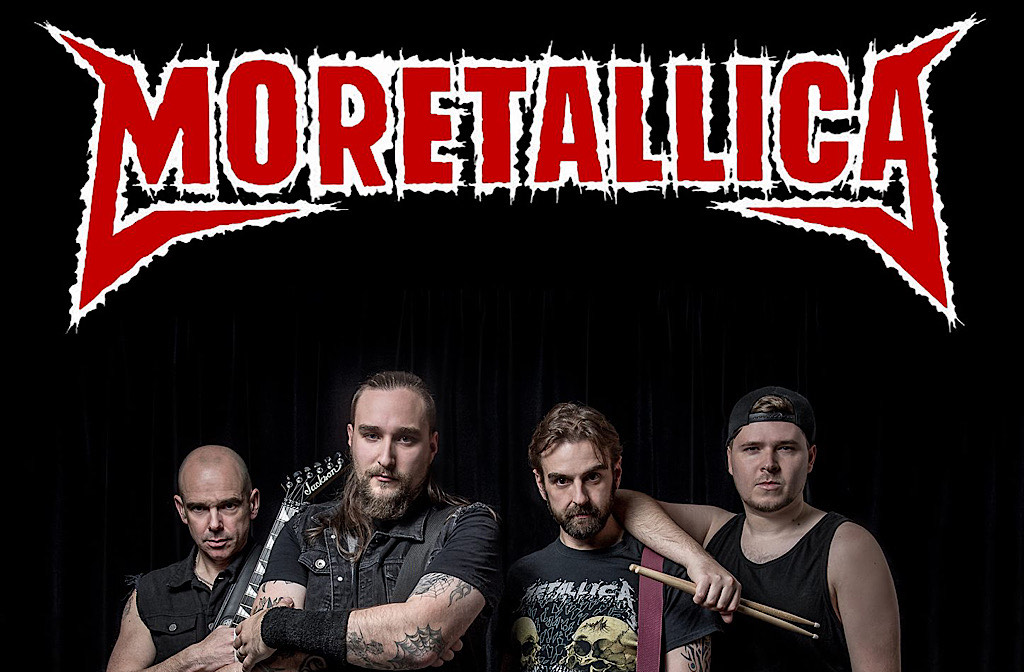 Get your tickets to see the most exciting Metallica tribute in the UK, delivering the most authentic musical performance and the most energetic show.

Moretallica formed in 2012, determined to perform the music of heavy metal legends Metallica to the highest standard, immediately setting them at the top level of UK tributes.

A Moretallica show includes songs old and new from every era of Metallica’s career, and is the most energetic spectacle and display of top quality musicianship, as you’d expect from a band with 50+ years of gigging experience across the UK and Europe. 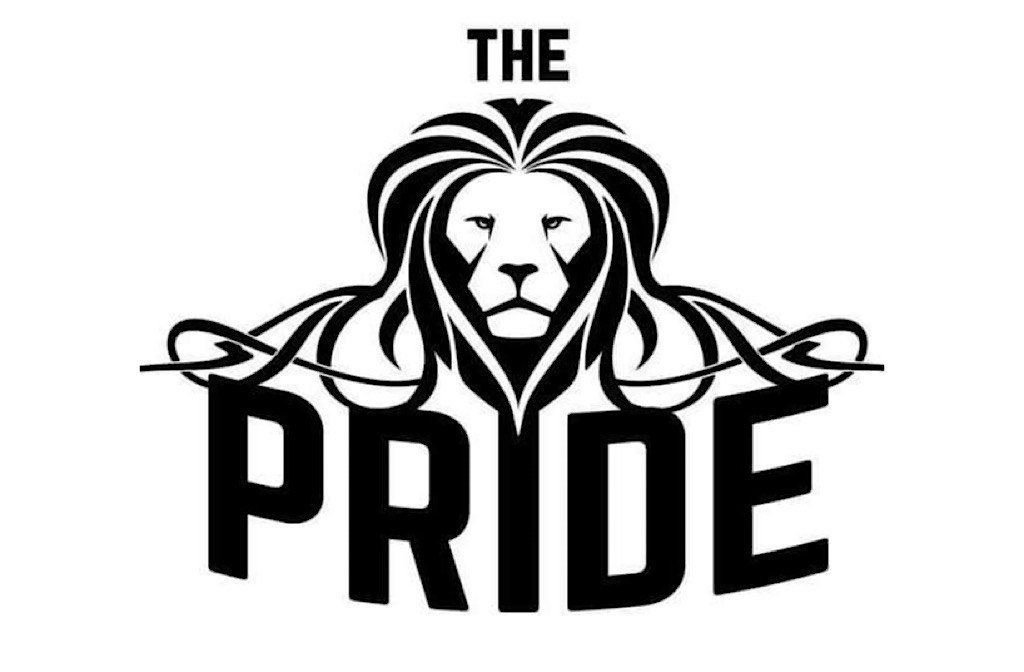 Esquires is pleased to welcome nine-piece Ska band ‘The Pride’ to the May Bank Holiday Sunday afternoon session in the bar.

No work the next day so plenty of time for some serious skanking! 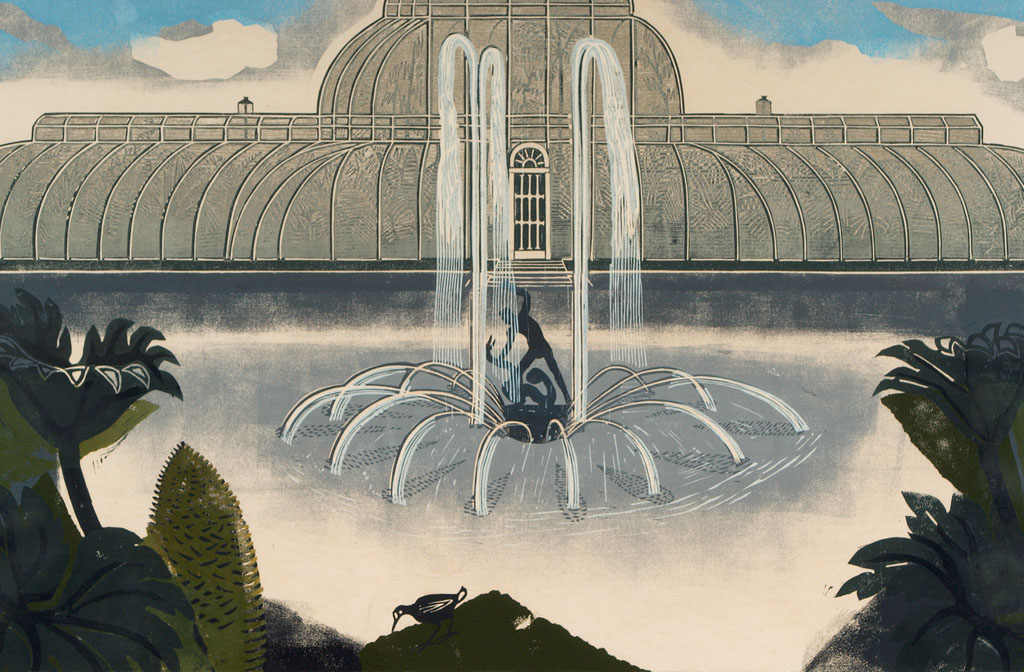