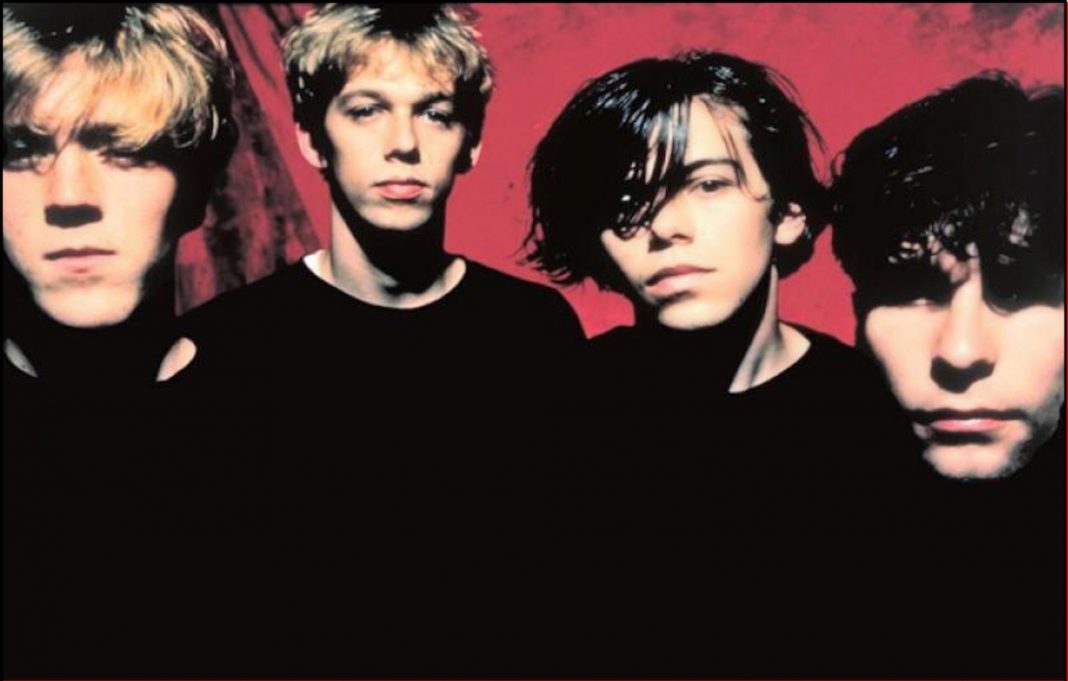 Pioneering shoegaze legends RIDE will be coming to Bedford Esquires this April, performing their classic album ‘Nowhere’ in full.

The gig will take place on Wednesday 20 April and tickets (£27.50) go on sale this Friday at seetickets.com.

The gig came about when the venue asked Ride guitarist Andy Bell if he would support Stereolab when they played Bedford back in September 2021.

Andy loved the venue and when the promoters asked if there was a chance he might return with Ride, he promised he would see if he could make it happen.

“The promoter team at Esquires are all huge Ride fans and are absolutely ecstatic that the band have agreed to play the venue,” said promoter, Rick Skilbeck.

The Oxford four-piece formed in 1988 and then reformed in 2014 to headline the Primavera Sound Festival in Barcelona.

This year they are touring the UK to celebrate the 30th anniversary of their debut LP which features timeless songs as ‘Dreams Burn Down’ and the amazing ‘Vapour Trail’.

Originally released in 1990 and is still widely heralded as one of the best albums of the decade, with Rolling Stone magazine calling it ‘a masterpiece’ and Pitchfork declaring it ‘one of shoegazing’s enduring moments’.

With dates at venues such as the Manchester Ritz and London’s Roundhouse Theatre long sold out, RIDE will be appearing at Esquires for the very first time as a ‘warm up’ show for their tour.

Support to be confirmed

Previous articleInterview: DJ Spoony “I can’t wait to be repping my adopted hometown”
Next articleStageWrite returns to put new theatre writers in the spotlight