This August, the Original Culture Festival returns to Bedford and honours the memory of the man who made it happen, Rowan Forrester.

Thanks to the dedication of organisers Josie Mulé and Rowan’s fiancé, Fiona Connolly, this year’s event not only promises to be bigger and better than the first but will build on the mighty legacy of Rhino Selekta.

Rowan, known in Bedford and beyond as Rhino Selekta, was a great lover of music and helped plan the first Orginal Culture Festival in the town last year.

Unfortunately, he was unable to see his plans come to fruition, as Rowan caught Covid in July 2021 and sadly passed away in August, just two weeks before the event took place.

Rowan grew up with Jamaican parents in a house full of music. Both his mum, Babs and dad, Roy were lovers of reggae which was often played at home; but his dad Roy was a real soul man, who loved nothing more than to get Babs up for a dance when a song caught him.

By the time Rowan was a preteen, his eldest sister Susan had already moved out of the family home, but his other sister Sophia (singer Sophia Soul and owner of Carumbar) was of an age where her weekends were spent with friends also enjoying music.

Sophia’s musical discoveries became Rowan’s and this is where his love of House music came from.

Music, the genres, origins and evolutions and how one style inspired another fascinated him and he could talk for hours, as he and Sophia often did and the musical catalogue in his head grew.

Rowan had become a DJ in his teens and as an adult a promoter of his own brands Reggae Matters and Vintage Soul whom he shared with DJ Dom C – a passion that continued right until lockdown.

He had held a number of successful club nights and an outdoor event in Luton which gave him a thirst for doing something on a bigger scale. Sadly lockdown 2020 put paid to that.

When restrictions lessened in 2021, Rowan approached two friends and asked if they wanted to come on board and hold a festival in Bedford that offered something that wasn’t happening currently in the town – something that you would have to go further afield for.

Rowan was a big supporter of local talent and wanted to showcase up-and-coming artists as well as well-known acts. In addition to that, he was a big believer in supporting local businesses and the independent companies and brands trying to work their way up. 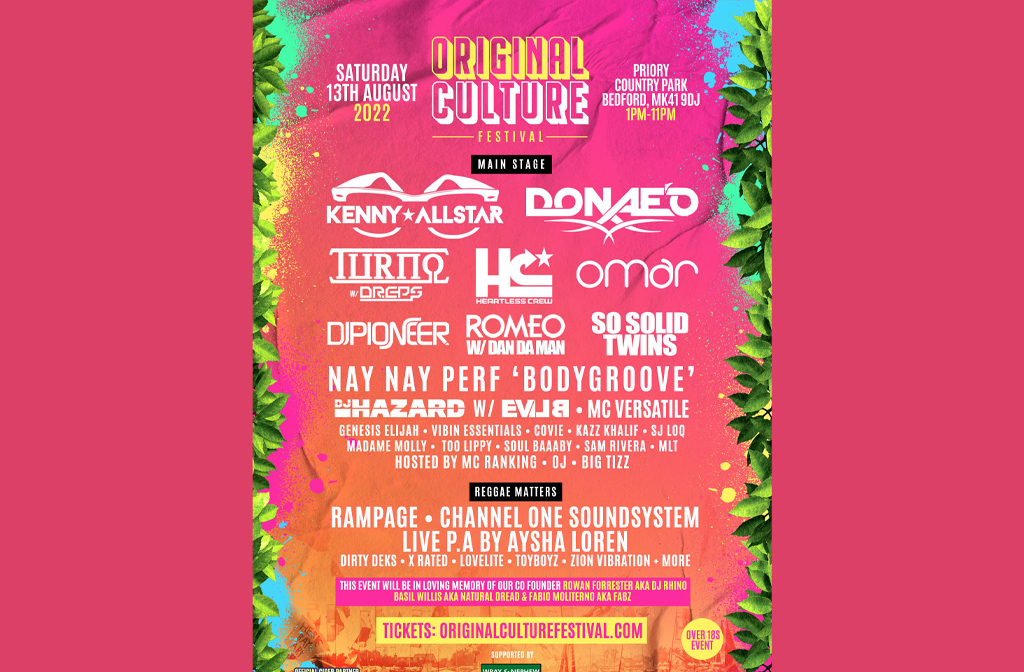 This was to become a big part of the ethos of the event. He wanted to showcase different genres of music to a wide audience, celebrating the original cultures surrounding them and their evolutions.

Unfortunately, Rowan never got to see his dream become a reality and he sadly passed away on 15 August 2021, two weeks before the first event.

Understandably, this was an incredibly hard time for Rowan’s family, fiancé, children and everyone around him. There was talk of cancelling the event but Rowan’s fiancé Fiona insisted that he would want it to go ahead and so after a last-minute change of venue and a lot of organisation by the team, the event was held at the Sharnbrook Hotel.

This very much became a tribute to Rowan, with a huge picture of him at the back of the stage and many people wearing t-shirts with Rowan’s picture on.

It was a beautiful, bittersweet day that all Rowan’s family attended.

Among the performers at this year’s event is MLT, a local rapper who is thrilled to be sharing the stage with the likes of Radio1Xtra’s Kenny Allstar.

“I’ve been waiting for this moment for a while,” Terence Northover – aka Man Like Tezza aka MLT – told the Bedford Independent. 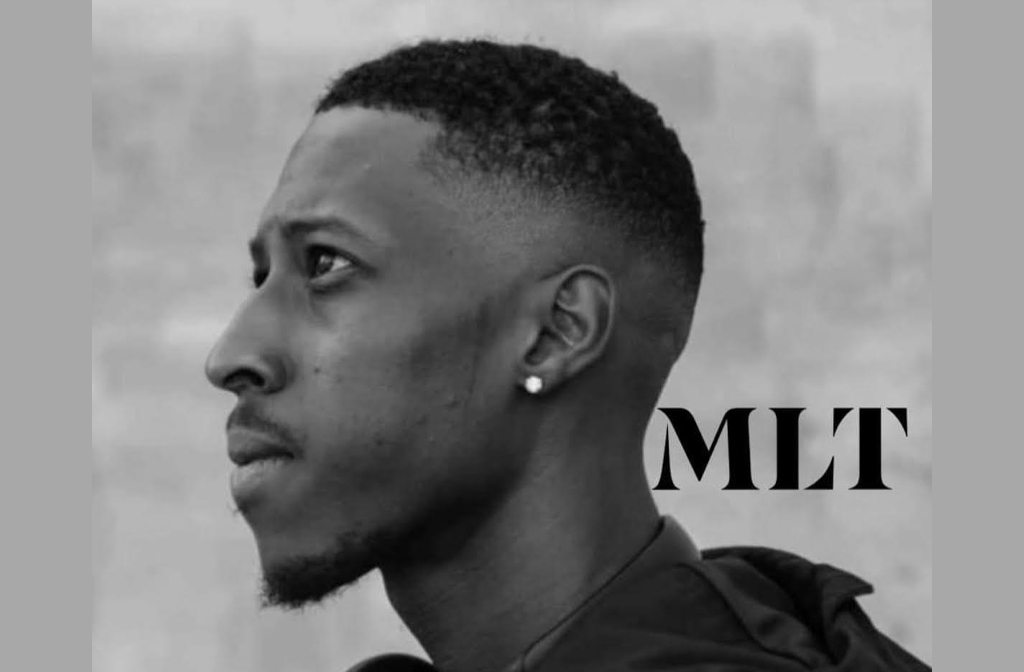 The 34-year-old former Mark Rutherford student has been writing lyrics since he was 16 and for the last five years he has been heading to the studio to make music.

This will be his first experience of performing at a festival, which he hopes will open doors to new opportunities and collaborations.

“Music used to be a hobby but now it’s my job,” said MLT. “I am currently working on an EP called ‘music lives through’.

“The album will include different genres of music from RnB to Garage. The reason I called it this is because music is a huge part of my life, I have a strong passion for music and I wanted to find an album name which compliments my artist name.”

A legacy for the town

“Very soon after Rowan passed, we suffered the loss of Basil Willis aka Natural Dread, who
was a very well-loved member of the musical community and a good friend to many,” said Fiona.

“We then lost Fabio Moliterno aka Fabz a well-known and much-loved barber of Bedford. Following this, the Garage music scene lost another Bedford man in MC Blakey. It was blow after blow.”

So in their memory, Fiona and Josie are pushing ahead with the second event, which Fiona says is “very much about celebrating these amazing Bedford men and remembering our loved ones through music.”

This year’s location may have changed, but the event’s ethos remains true to Rowan’s original ideas: supporting local talent and businesses and bringing something a little different to Bedford this summer.

The Original Culture team are working closely with many local businesses, from suppliers to sponsors to vendors.

“Losing a sibling is hard to come to terms with. We were close and I miss my brother’s humour; my kids no longer have an uncle.

“The Original Culture Festival is my brother’s legacy albeit bitter sweet as he never got to attend his own event.

“However Fiona and Josie have worked hard to make it happen in 2022 – this was Rowan’s dream.

There’s music for everyone from RnB, Reggae, Dub, Drum&Bass – nice vibes all the way.”

As Fiona and Josie said: “Music is a Highway of shared experiences and we would love you to join us on this one!”