Jon Culshaw among performers at this year’s Bedfringe festival

For the 15th year, the International Bedford Festiva Fringe – Bedfringe – will be back in the heart of the town this July, including a performance from actor, comedian and impressionist, Jon Culshaw.

“Hopefully there will be something for everyone.”

One of the highlights of this year’s festival is a special Bedford preview of Les Dawson: Flying High, starring BBC Dead Ringers’ favourite Jon Culshaw ahead of its Edinburgh Fringe debut.

Described on the website Beyond the Joke as “a homage, and celebration of the beloved and much-missed comedy legend, Les Dawson”, the actor, comedian and impersonator “delivers a touching, funny and warm-hearted performance”.

In addition, a bit of London’s West End comes to Bedford with Charlie Russell Aims to Please. Charlie, who went to school in Bedford, is an original cast member of The Play That Goes Wrong, Peter Pan Goes Wrong, The Comedy About a Bank Robbery plus many more of these fabulously chaotic shows. 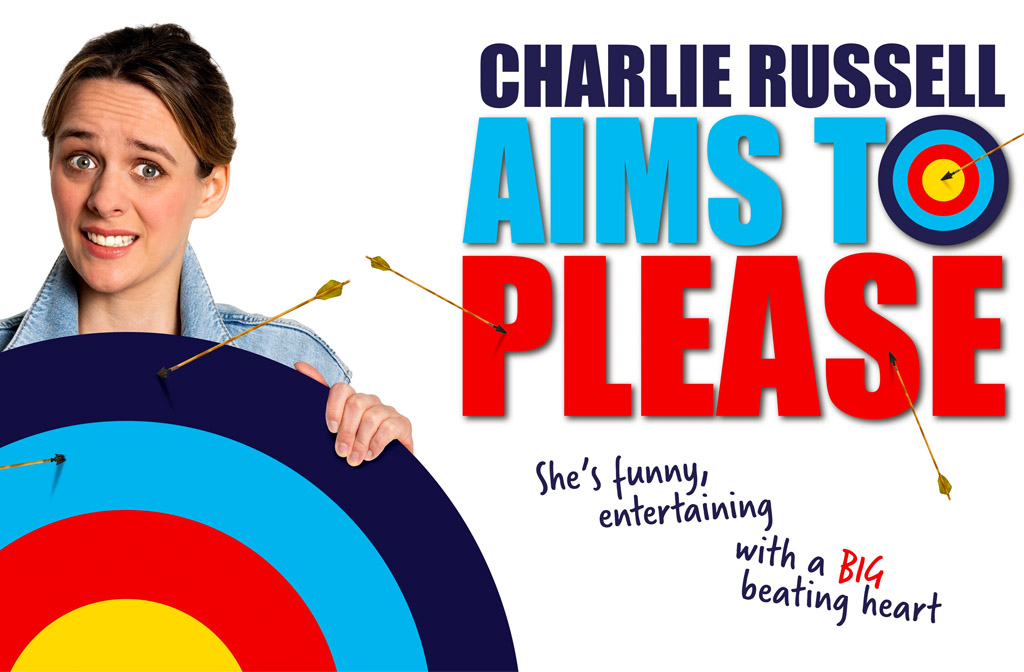 Also on the lineup is Britain’s Got Talent winner, Jon Courtney, who will also be previewing his Edinburgh show here in Bedford.

To encourage as many people to come along, James and the team have made some changes to their ticket pricing for 2022.

“We have changed the pricing a little this year with 37 of our shows priced from £5 to £10 (pay what you want) so please do take advantage of this and see as many shows as you can afford,” said James.

You can find full details of the programme and book tickets on the Bedfringe.com website.

The Bedford Clanger has proudly sponsored Bedfringe since 2011.

Previous articleWhat’s on Bedford: 26 May – 5 June 2022
Next articleRising star Alfie Templeman confirmed to support The Wombats at Halloween Town Festival